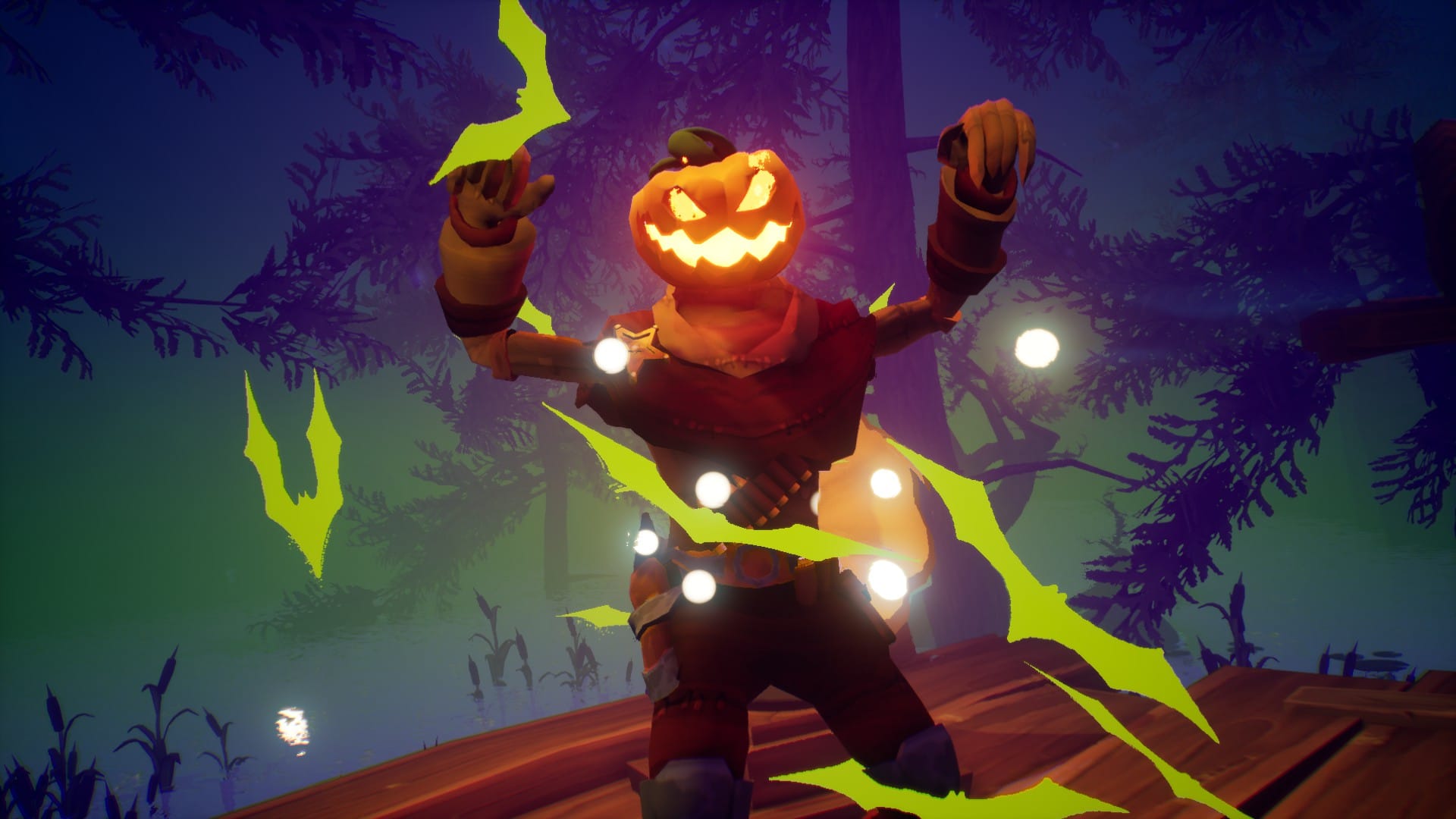 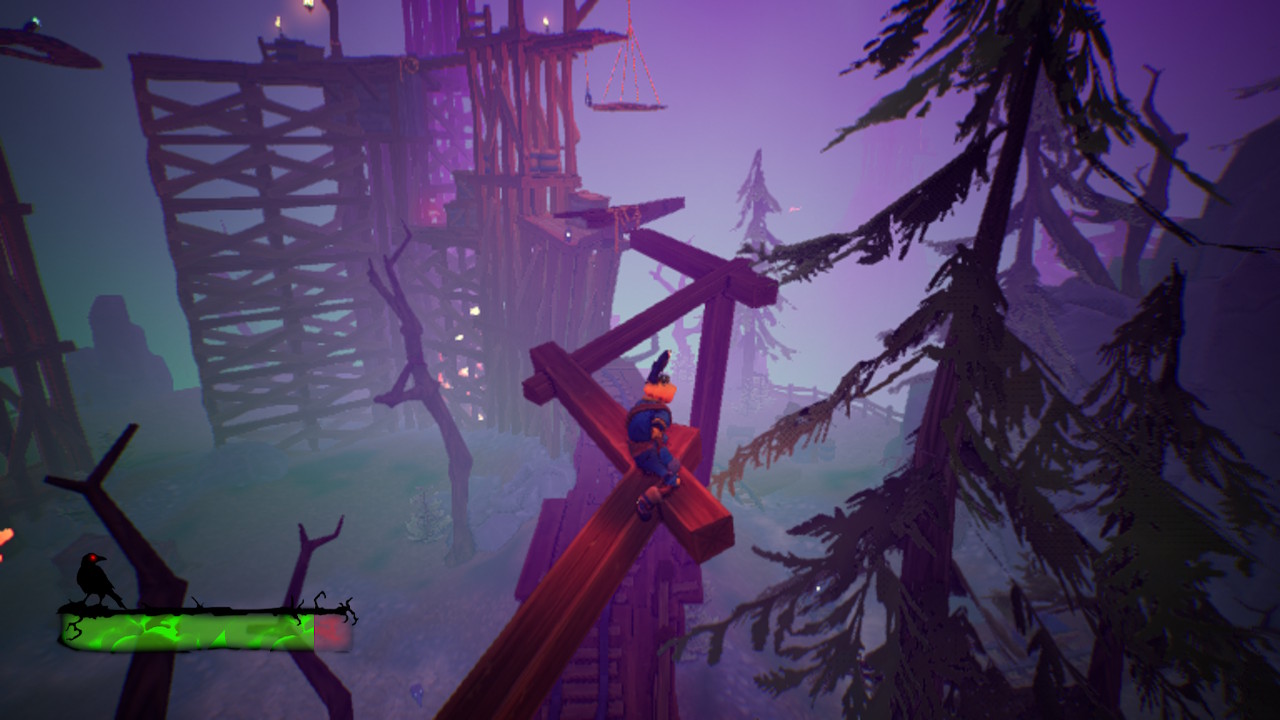 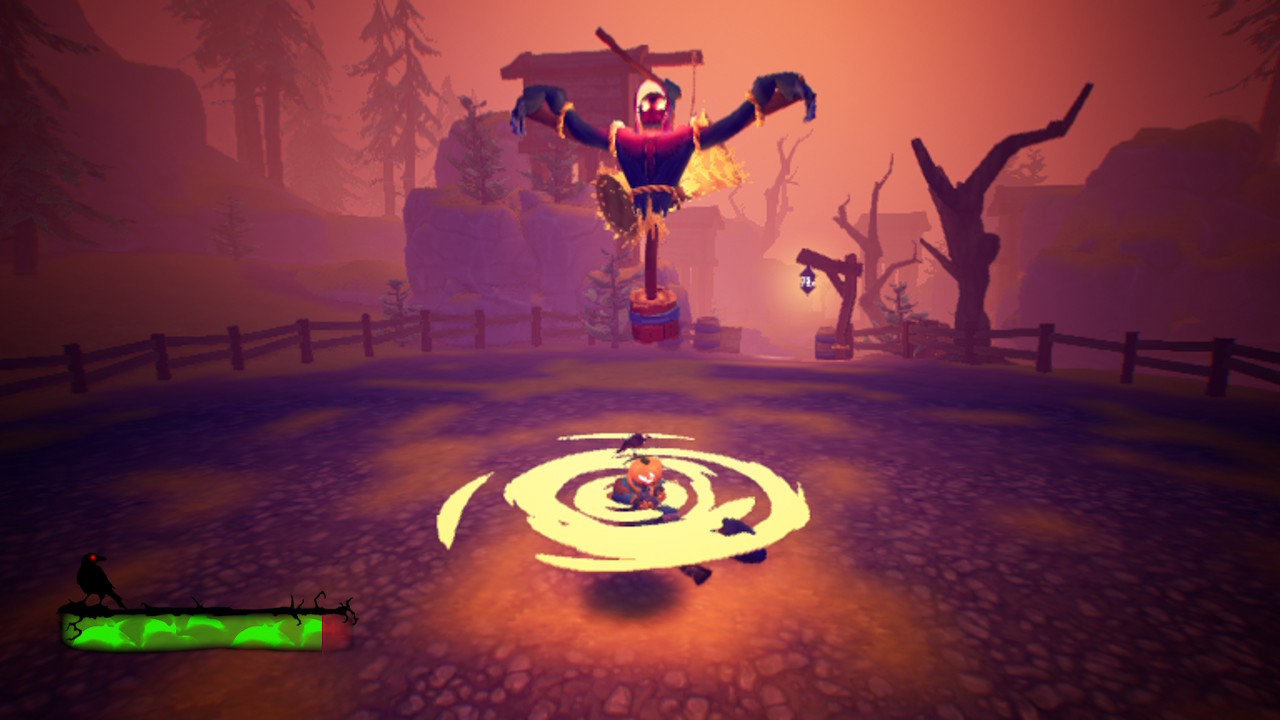 While the genre of the game could be seen as dated (it did remind me of 3D platformers of the late 90s and early 00s) I believe that it is intentional, a nod to those great games of yore.

Previously released on Nintendo Switch last year (2020) Pumpkin Jack is now on the more serious 4K home consoles and is a perfect title to ramp up your Halloween. 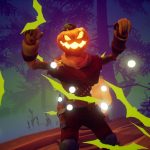