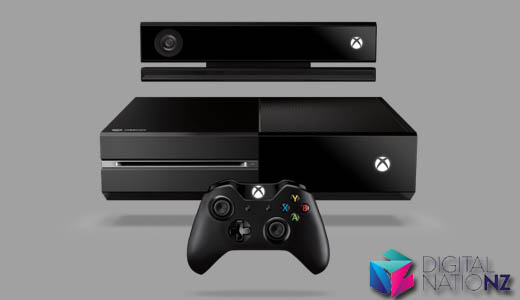 There have been a lot of changes in the Xbox camp since their initial unveiling earlier this year and then their controversial press conference at E3 in Los Angeles in June.

DRM, an always-on Kinect, daily online check-ins; there was a lot about the Xbox One gamers we first introduced to that left a bad taste in the mouth. This has all since been rolled back by Microsoft, with the only remaining requirement being the need to register an Xbox One console online during its initial setup. However, the stigma attached to the Xbox during E3 lingers with a number of people leading up the launch on Nov 22.

I, like most people, will only be getting one console at launch and I should admit that I am going with a PS4. Given my experiences with my PS3 with the likes of the Uncharted series and The Last of Us as well as my PS Vita made the choice to get a PS4 quite an easy one. With that said, the hands on with the Xbox One at the DNZ expo almost swayed me. 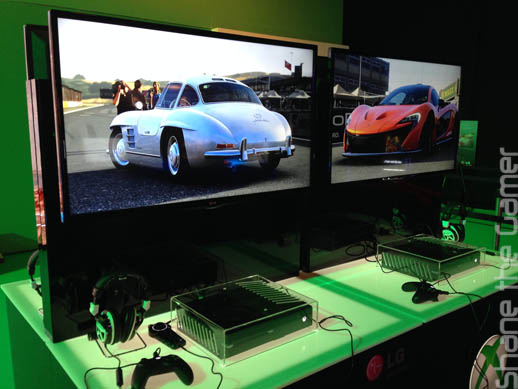 The feel of the controller is amazing. While not changing enough to feel alien from the 360 controller, the Xbox One controller feels fresh and streamlined. Building on a control design that was already superior to the Dualshock 3 (yes, I’ll concede that), the Xbox One controller keeps everything that worked, and fixed everything that didn’t. The shape has filled out only slightly allowing for a more comfortable feel and the left and right bumpers and triggers now flow into each other, creating a unified feeling to the whole controller. The lights indicating players 1-4 are now gone due to the Kinect’s ability to recognize who is holding which controller and adjust accordingly.

This makes controller designations irrelevant for those utilizing the Kinect, however things seem to be much more complicated for those who don’t want to set up the sensor bar. Interestingly, the controller still requires a play and charge kit to be bought separately, rather than having a built in rechargeable battery. This means that gamers on a budget can work off AA batteries and get the kit later, or replace a faulty battery without having to throw away an entire controller. 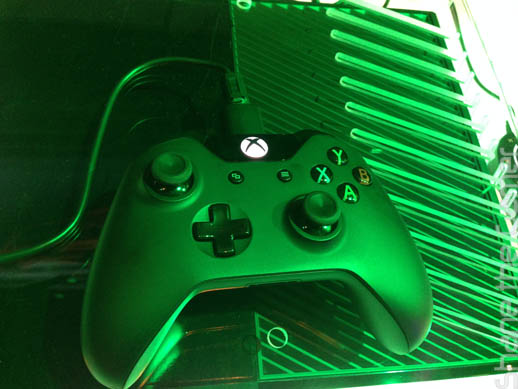 The UI is another aspect that unified the Xbox One with the entire Microsoft ecosystem. Mirroring the aesthetic of Windows, the UI is familiar to anyone who uses a Windows Phone, Surface Tablet, or PC running Windows 8. The seamless transition between these devices makes sense when you consider the integration of the Xbox Smartglass app. This is really where the Xbox One is going to excel in taking the gaming experience to a new level of cross media interactivity. Sure there’s the motion control gaming through the Xbox which is great for the more casual gamer and their family, but for those of us more inclined to stay seated while they play, Smartglass is really where the coolest new features are happening. 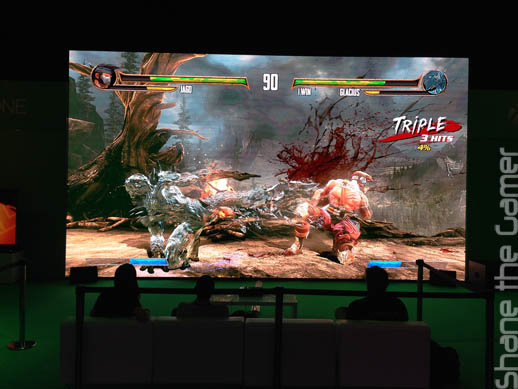 This app is available on every platform of smartphone and tablet, meaning that almost everyone nowadays should have access to it. The best example of its capabilities were shown to me was in Dead Rising 3, where upon coming across a military PDA, the player is prompted to connect their Smartglass app. If they don’t have a smartphone, no worries: the player doesn’t miss out on any features of the game. If the do, then the gameplay experience really starts to come out of the TV.

Missions will call through to a player’s cell phone, who can then answer and have characters from the game deliver mission objectives through the phone’s earpiece. The military PDA also allows for searching the in game map and coordinating military air strikes. All of this enhances rather than distracts from the gameplay, taking away the need to bring up menus over what is happening to your character. 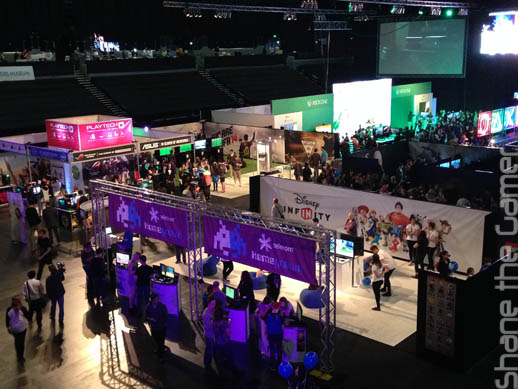 Dead Rising 3 is also an excellent demonstration of the raw power behind this next-gen console. While the Xbox 360 can manage a couple of dozen zombies on screen at a time, the Xbox One handles hundreds. Literally. The demo I was taken through depicted a city street packed with zombies, each individually animated and reacting to dynamic environments attacking with a broadsword would cleave individual limbs, while blasting a flamethrower would char specific areas for those on the outer radius of the flames and incinerate those taking the full blast. Forza 5 and Ryse: Son of Rome both look fantastic graphically, but Dead Rising 3 really demonstrates the level of intricacy designers can go into that they couldn’t before. 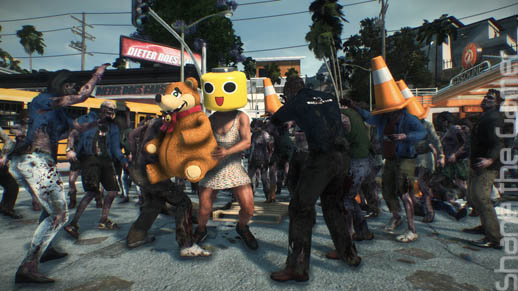