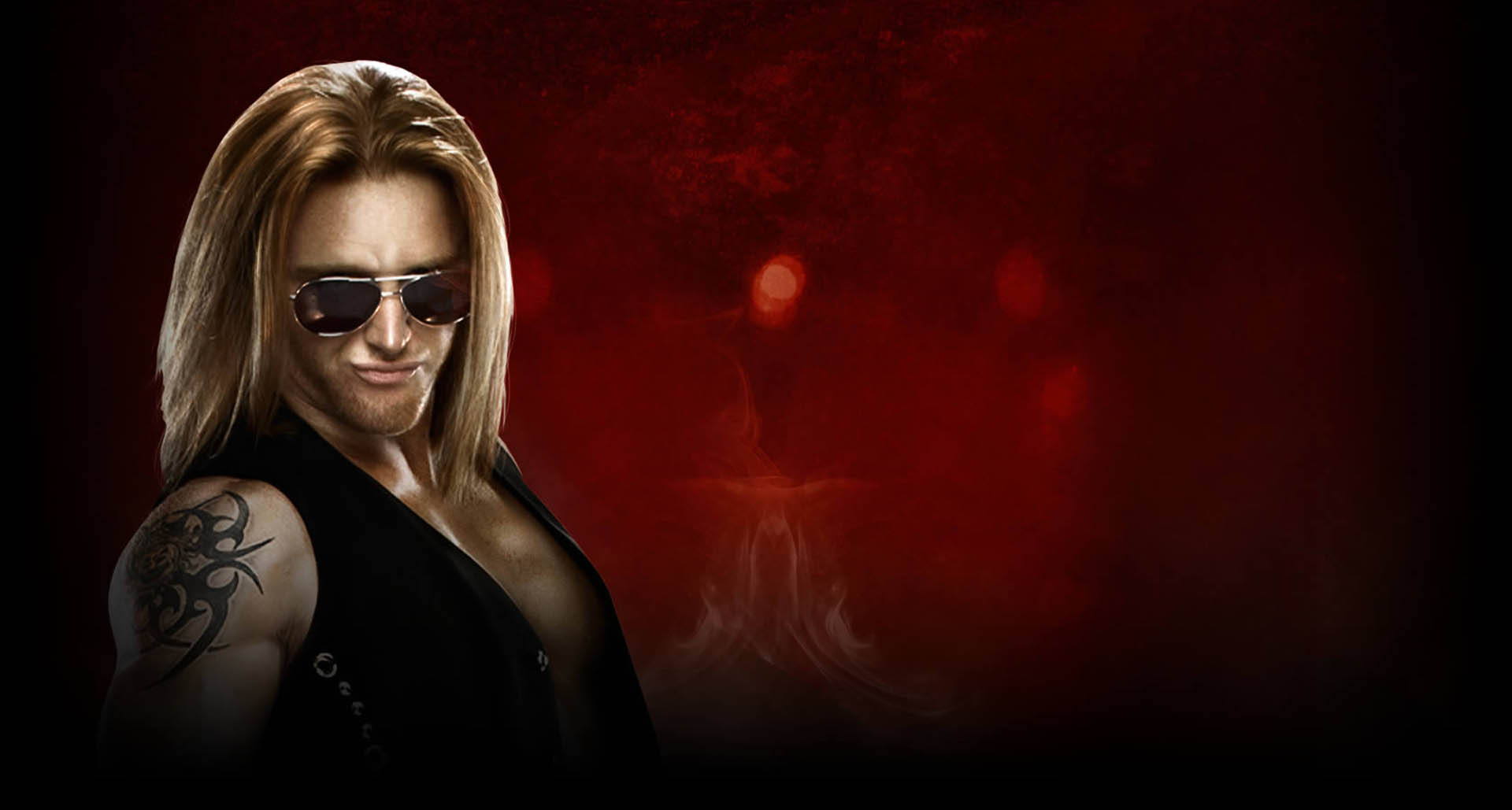 NOW CLOSED – Shane the Gamer was given the opportunity to have a one one on with Professional WWE Superstar Wrestler Heath Slater in San Jose.

Heath hails from small town America and grew up watching wrestling on TV and videos. This cemented his dream of becoming one of the Wrestling Superstars he watched in awe as a kid.

Actual name, Heath Miller signed with WWE under a developmental contract in 2006 as Heath Slater. 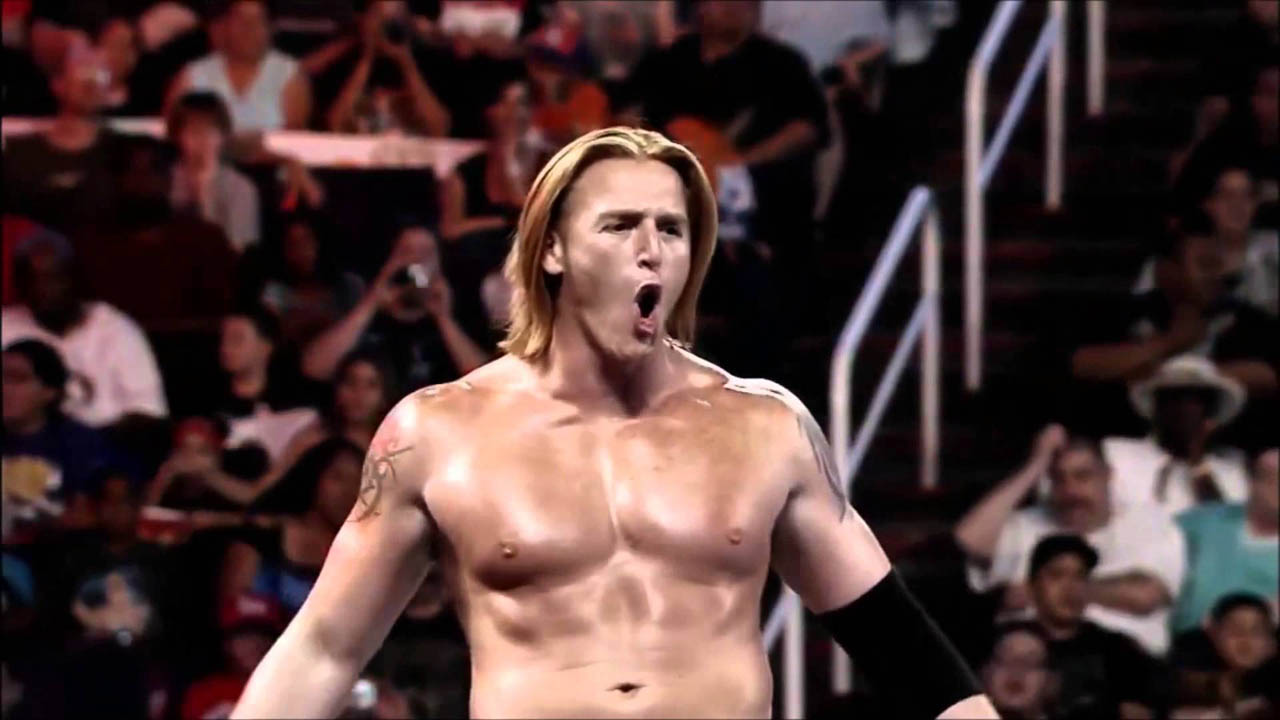 He trained at WWA wrestling school in Atlanta, Georgia then was a contestant in the first season of WWE NXT in 2010, where he finished fourth. He is a former three-time WWE Tag Team Champion.

All three of his tag title reigns have been with his Nexus and Corre ally, Justin Gabriel. From 2012 until 2014, Slater was primarily featured in WWE programming as the leader of the Three Man Band faction that was until Drew McIntyre and Jinder Mahal were released from their contracts in 2014.

Currently enjoying a solo career within WWE Heath is one of the wrestling powerhouses to feature in 2015’s Wrestlemania.

Proving that if you work hard and focus on your dreams, Heath made it to where he is today; one of the Superstars of WWE.

Thanks to 2K Games Shane the Gamer has two copies of WWE 2K15 to Giveaway to WWE fans. To play as Heath Slater on the latest edition of 2K’s esports WWE franchise all you need to do to enter is to answer this Question correctly:

What inspired Heath to get into Professional Wrestling?

A: VHS’s from his Grandmother’s / Aunts Video Store

B: Backyard wrestling with friends as a kid

C: He likes to wear spandex

(Hint: You will need to watch the Interview to discover the Answer) 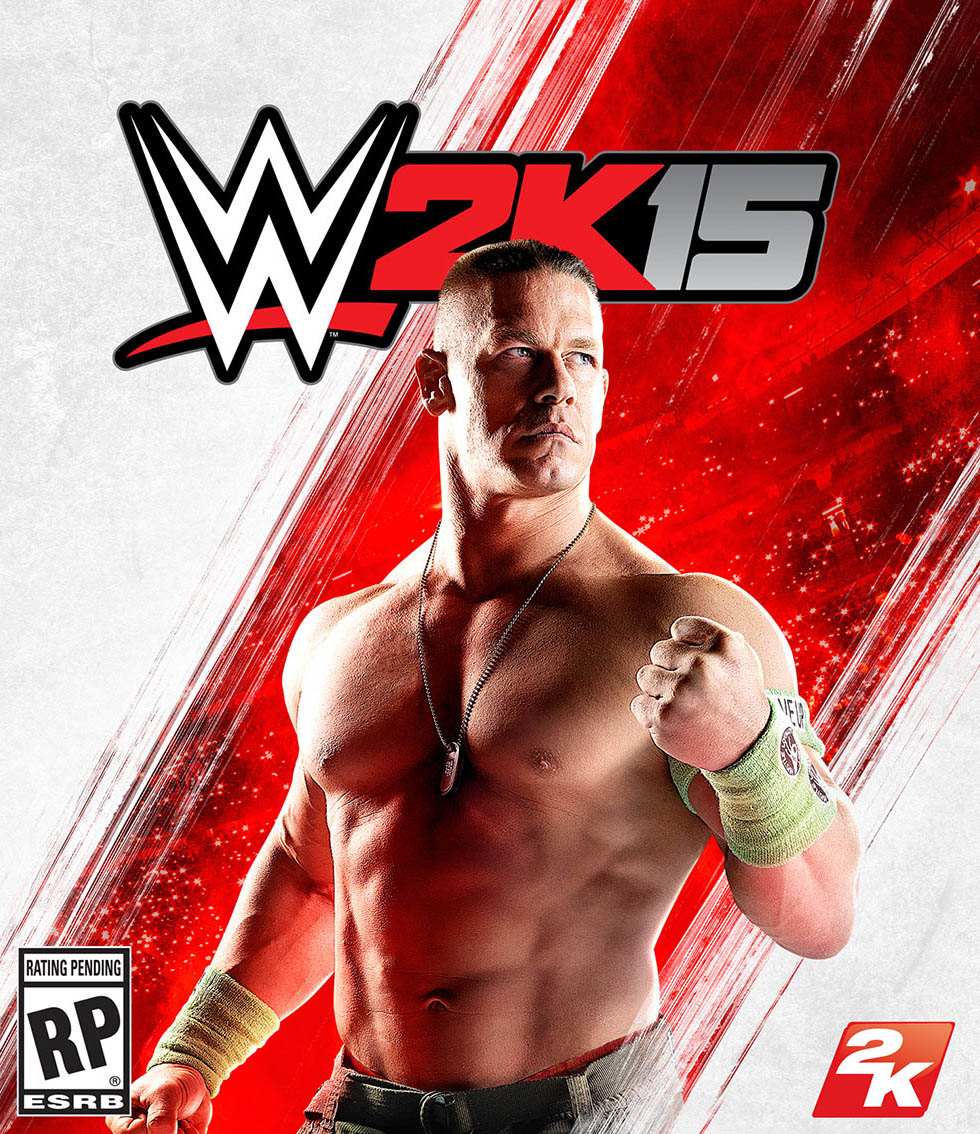 * Winner(s) will be randomly selected from those that Comment below / Facebook Comment / Email the correct answer to the above question. Winner will receive a new Copy of WWE2K15 on PlayStation 4. Competition ends the 21st of June 2015. WWE2K15 is Rated M15+ in New Zealand and Australia.