What to do with a Drunken Whaler? – News 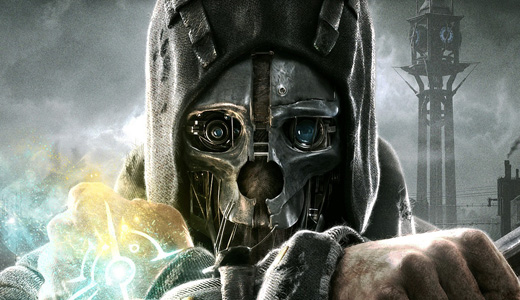 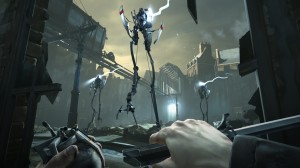 COPILOT Strategic Music + Sound collaborated with Bethesda Softworks on an original score, resulting in the chilling rendition of the ‘The Drunken Sailor’ sea shanty featured in the first gameplay trailer for Dishonoured. The trailer for the highly-anticipated first-person assassination action video game under development at Arkane Studios featured ‘The Drunken Whaler’ track and ultimately won Machinima.com’s “Best Trailer” award following its initial showing at the Electronic Entertainment Expo (E3). Learn more how ‘The Drunken Whaler’ was created by visiting copilotmusic.com/dishonored.
In addition, we’ve just launched the official Remix Competition for ‘The Drunken Whaler’. For more information on Dishonoured or the Remix Competition visit remix.dishonored.com and submit your own remix by September the 28th 2012 for a chance to win a copy of the game! 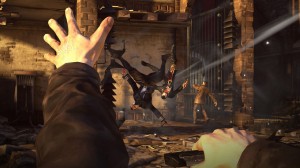 action game from Arkane studios, casts you as a supernatural assassin driven by revenge. Creatively eliminate your targets with the flexible combat system as you combine supernatural abilities with weapons and gadgets at your disposal. Pursue your targets under the cover of darkness or ruthlessly attack them head on with weapons drawn. The outcome of each mission plays out based on the choices you make.
Dishonored will be available in Australia, New Zealand on October 11, 2012 on October 12, 2012 for Xbox 360 and PlayStation 3.

Please note: This download is for personal, non-commercial use only. You can Download the track here
Scroll Up