We Are The Dwarves (PC) Review 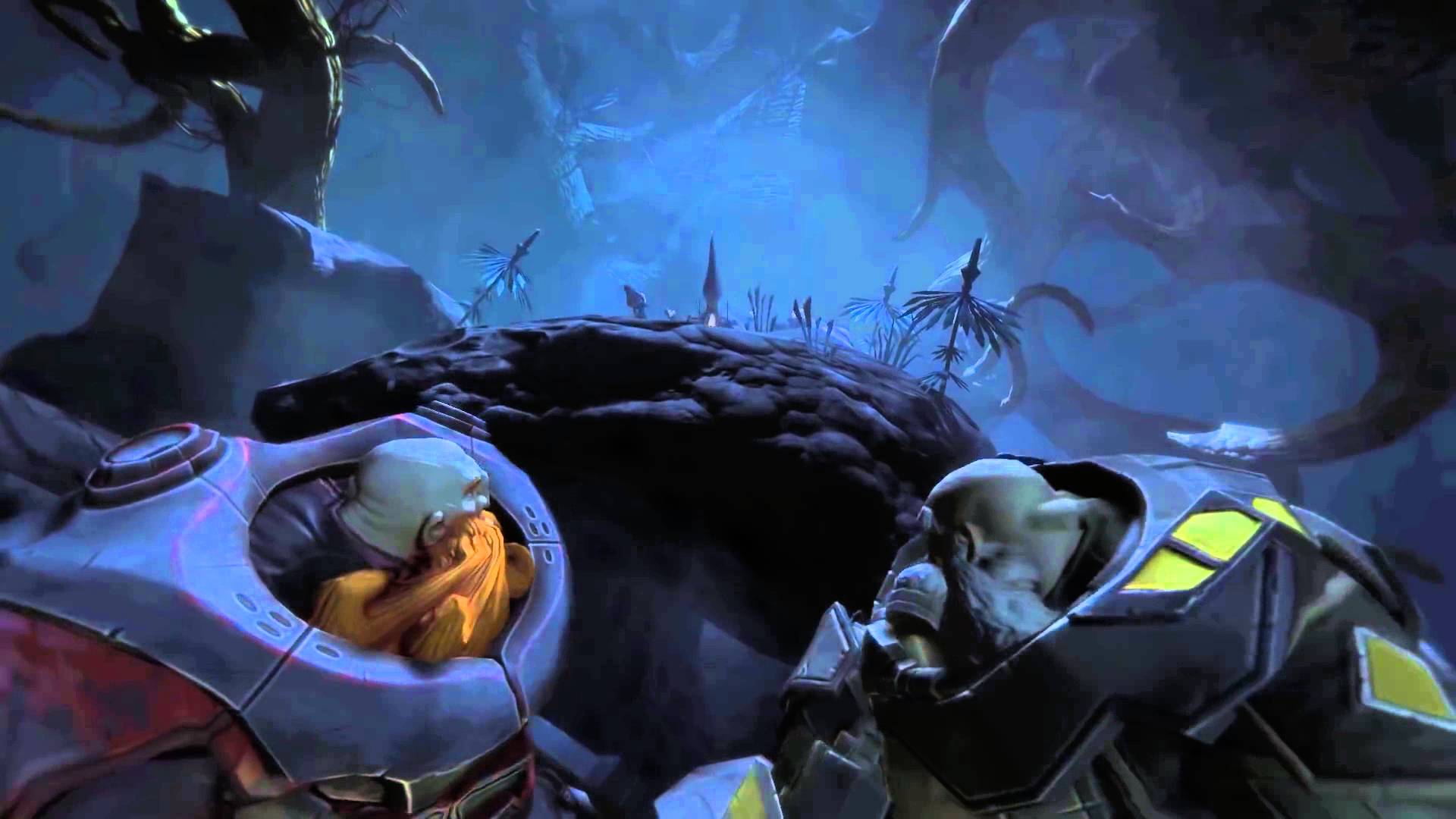 You know how a game starts off, by giving you some easy enemies to beat and the instructions on how to beat each one?  You would also know how after a couple of hours of playing you start to meet some enemies that prove a challenge and you slowly get better as the enemies do until you meet a first boss fight that really starts to challenge you?  Whale Rock Games certainly does not.  Instead in We Are the Dwarves they have assumed that the gamer can figure it out the hard way.

Not to say there are no instructions and tutorials. Instead they tell you what to do in a quick set of instructions, then let you figure out what you want to do and how to do it.  From the start of the game there is minimal hand holding, there is no condescending tutorial portion, you get thrown in the deep end and it is frustratingly brilliant. 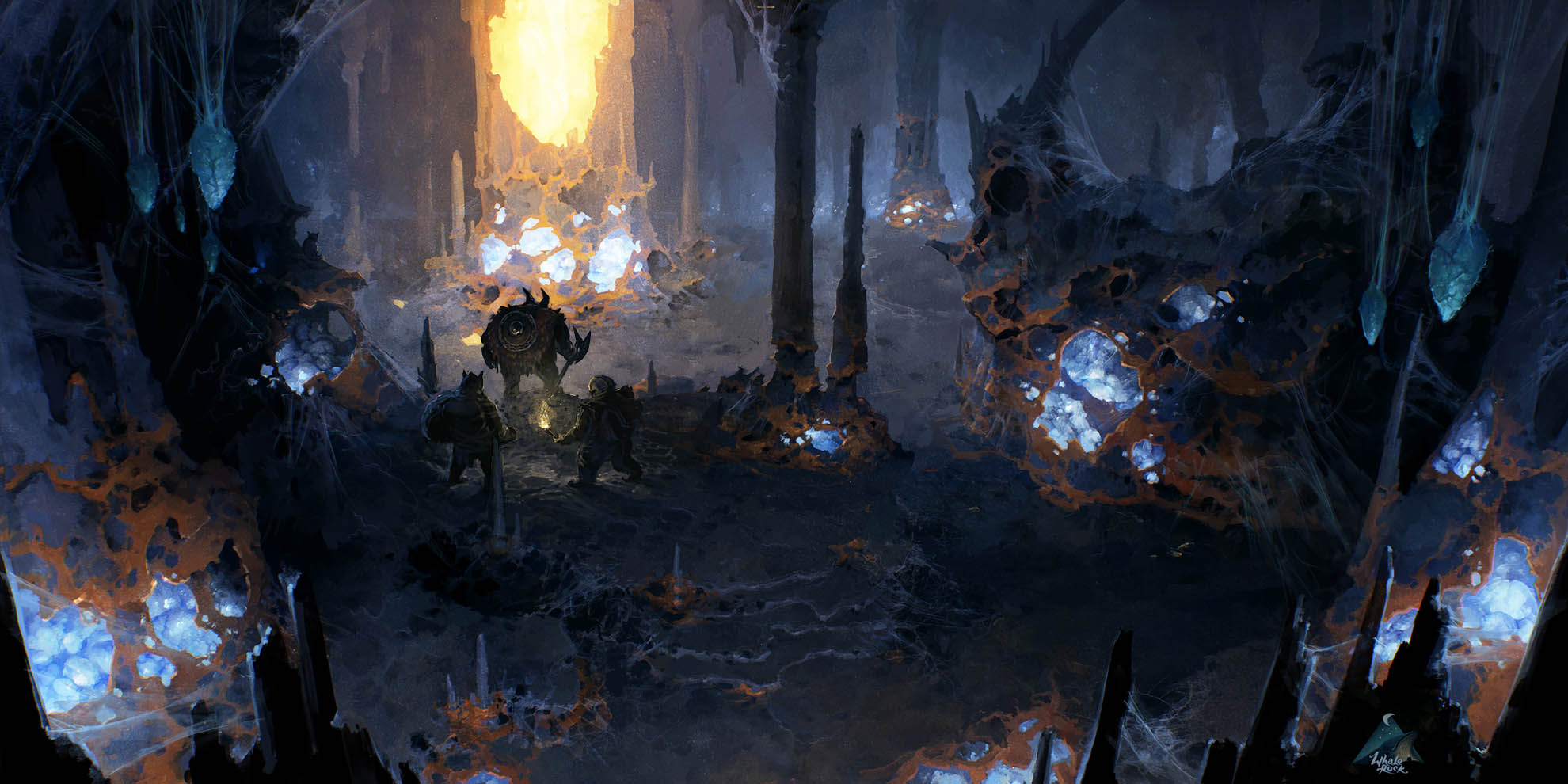 On top of that, most games which are strategy based are usually beatable with running and gunning and strategy is for those who want to use it.  Not in We Are the Dwarves.  From the first half an hour that strategy will result in death.  I will not admit how many times I died in my first hour of playing, as I slowly pulled back running and gunning before realising I actually need to think a plan through.

The gameplay is similar to any other RTS RPG in that it has the usual isometric view, the attack bar on the bottom of the screen and you point and click where your characters go and what to interact with.  What is unique is how crucially important the environments are.  It is really important to use things to hide yourself from enemies while you scout out a plan that does not involve getting yourself overburdened with enemies.  But some enemies can hear well, see well, track trails well, or a combination of the above and giving away your position can result in a fast death if you are not prepared.  The other excellent element is you can slow down time at any point by hitting space.  This gives you a bit more time to think through your next step when you begin to get over your head.  But as with any tool it is useful, but on its own it will not save you. 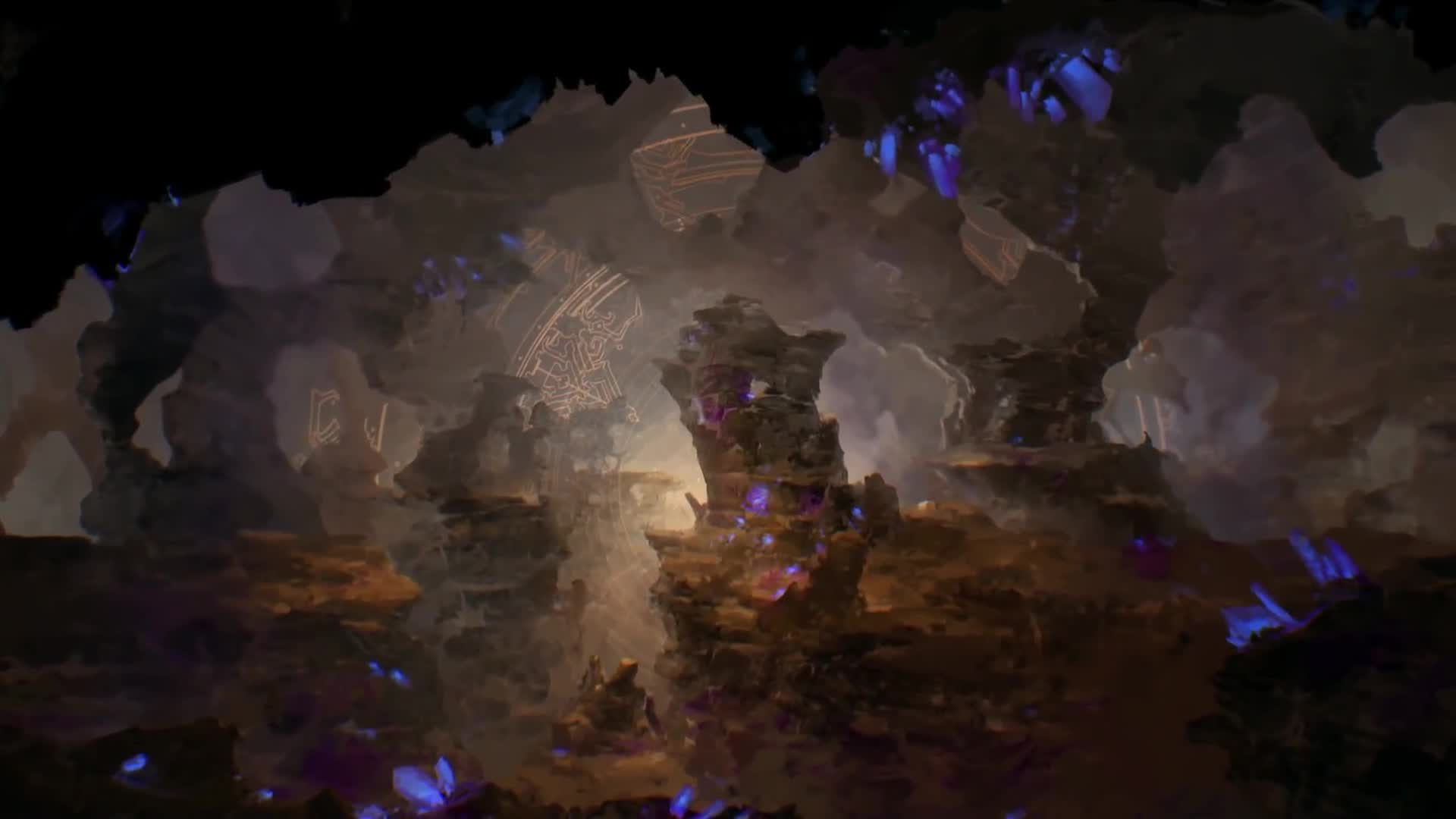 The gameplay is not without its faults.  Quite often I found myself frustrated with the inability to click on things, or not being able to select an enemy or exit for no apparent reason. This often resulted in scouring the area again in case I missed something, to find I needed to slightly turn the camera.  This caused very unnecessary frustration a little too often.

The story itself is all kinds of strange.  It follows a team of dwarves, who are astronauts searching the universe for new sources of energy as their stars have died, but instead of the universe being filled with space, it is filled with rock.  After they crash into a weird planet resulting in them being separated, the dwarves need to meet up and figure out how to get off the strange planet.  As I said, it is strange, but there is nothing wrong with strange.  Whale Rock Games has also taken the time to make a beautifully designed world and beautifully designed characters to really help the game get its hooks in you. 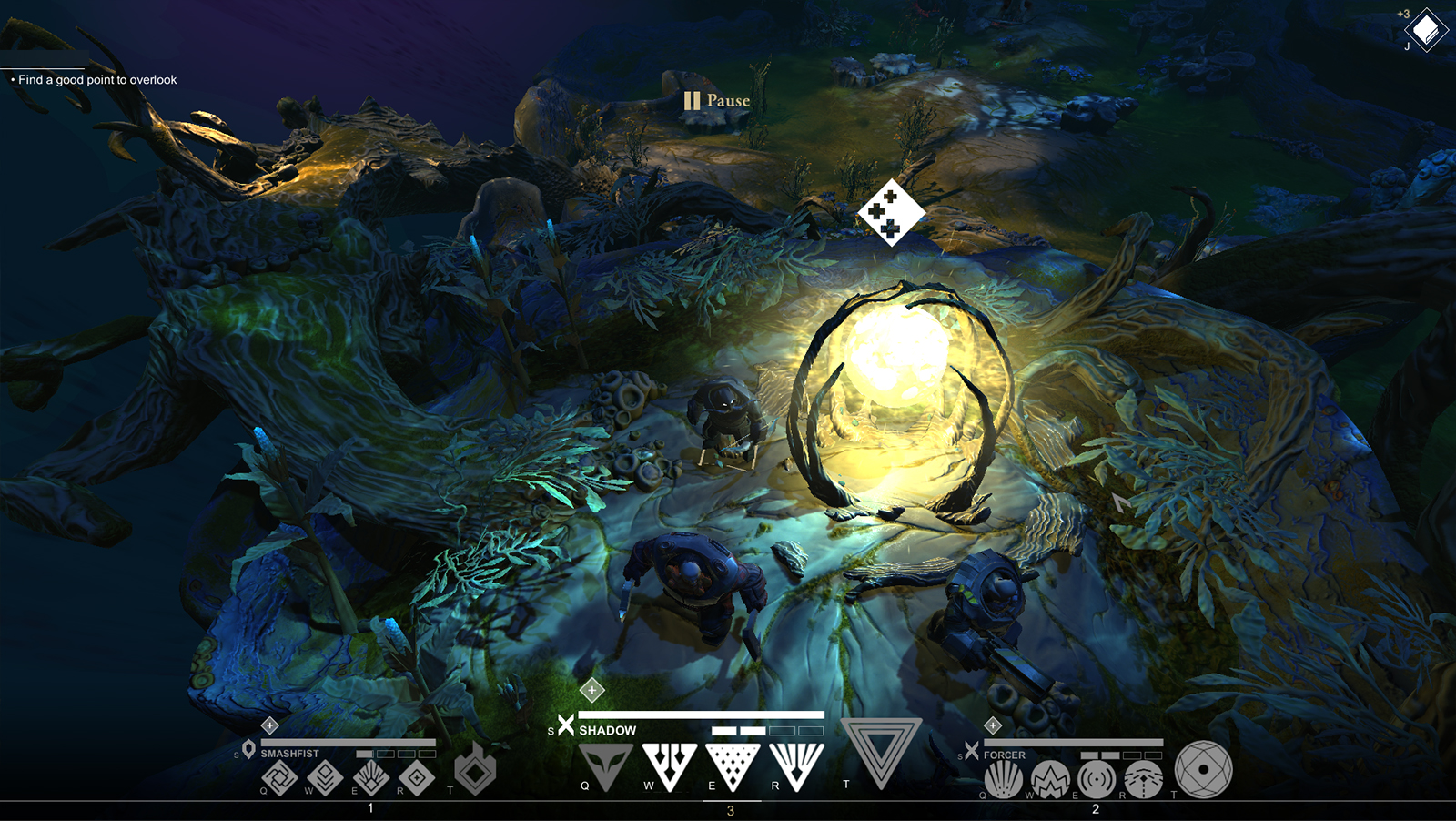 As I was writing this I saw an easier game mode was added.  Which is great as it gives gamers the option to make it easier if they want, but it does remove the best bits of the game, its unrelenting and frustrating difficulty.

For better or worse We are the Dwarves does not treat the player like an idiot.  Challenging from the outset it teaches you to think things through before going on the offensive.  It is very fun, albeit frustrating and cleverly designed.  With the exception of a handful of niggles it is an experience I cannot recommend enough if you want a solid challenge, instead of a relaxing ride.

We Are The Dwarves (PC) Review