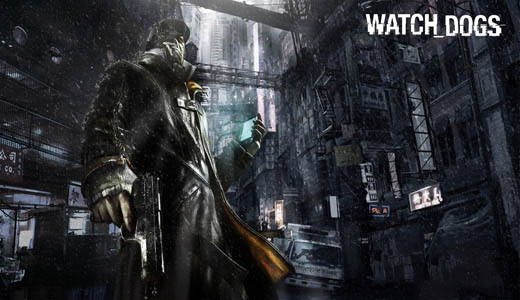 Ubisoft has just announced the launch of Watch_Dogs’ WeareData, an experiential website designed to gather and graph the publicly available data that govern people’s lives in a single location.

WeareData is initially available for the cities of Berlin, London and Paris.

In Watch_Dogs, the highly anticipated open world action game from Ubisoft, the fictionalized city of Chicago is run by a Central Operating System (CTOS), linking all of the city’s online infrastructures and public security installations to one centralized hub. Information is at the heart of the game and also at the heart of WeareData. 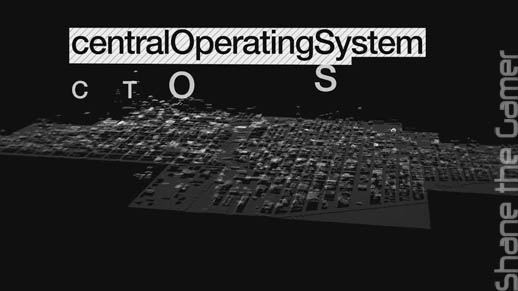 With WeareData, visitors will discover that much of the hyper-connected world imagined in Watch_Dogs already is a reality, and that everything and everyone is truly connected. The amount of and potential uses for public and personal information that is readily available online has never been more relevant, as evidenced by today’s headlines. WeareData is designed to provide a glimpse into this reality and to give visitors a new perspective on the cities in which they live. 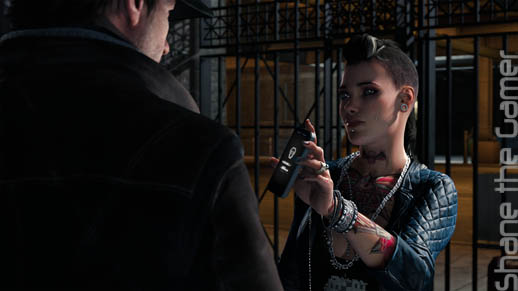 Watch_Dogs’ WeareData allows users to access the real-time data that organize and help run the cities of Berlin, London and Paris, as well current information on their inhabitants. Via a 3D mapping system, the consolidated, openly available information that can be easily viewed includes public transport schedules (such as subways and public bicycles), telecommunications networks (including mobile antennas, WiFi spots and advertising networks), energy consumption, traffic and safety infrastructure (like CCTV cameras and traffic lights) and regionalized socioeconomic data (such as average net income, unemployment rate and crime rate).  Also available are geo-localised social media activities for the cities’ residents, including their public posts on Facebook, Foursquare, Instagram and Twitter. 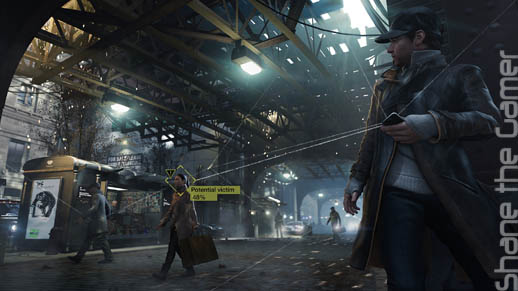 Watch_Dogs will hit store shelves in Australia and New Zealand on November 21 on PlayStation3, Xbox 360v, the Wii U, Windows PC, and will be available around launch on PlayStation 4 and Xbox One.