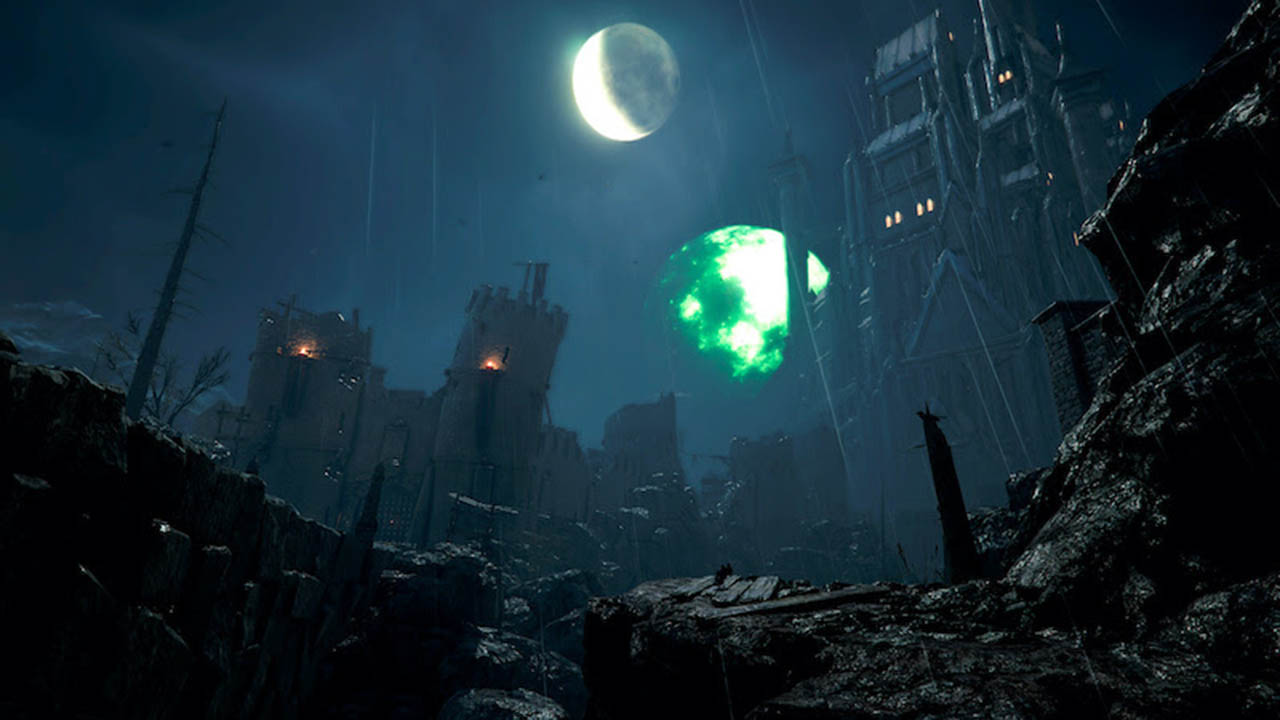 Today Fatshark announced that they are releasing three free maps for Warhammer: Vermintide 2 for PlayStation 4.

No man has entered Castle Drachenfels in over 20 years – as was said – when Drachenfels was released for the original Vermintide game. Since then the Skaven have been defeated, and the heroes rule the area. But the Skaven have not raised the white flag, they are instead back, bringing both Chaos and Beastmen with them. 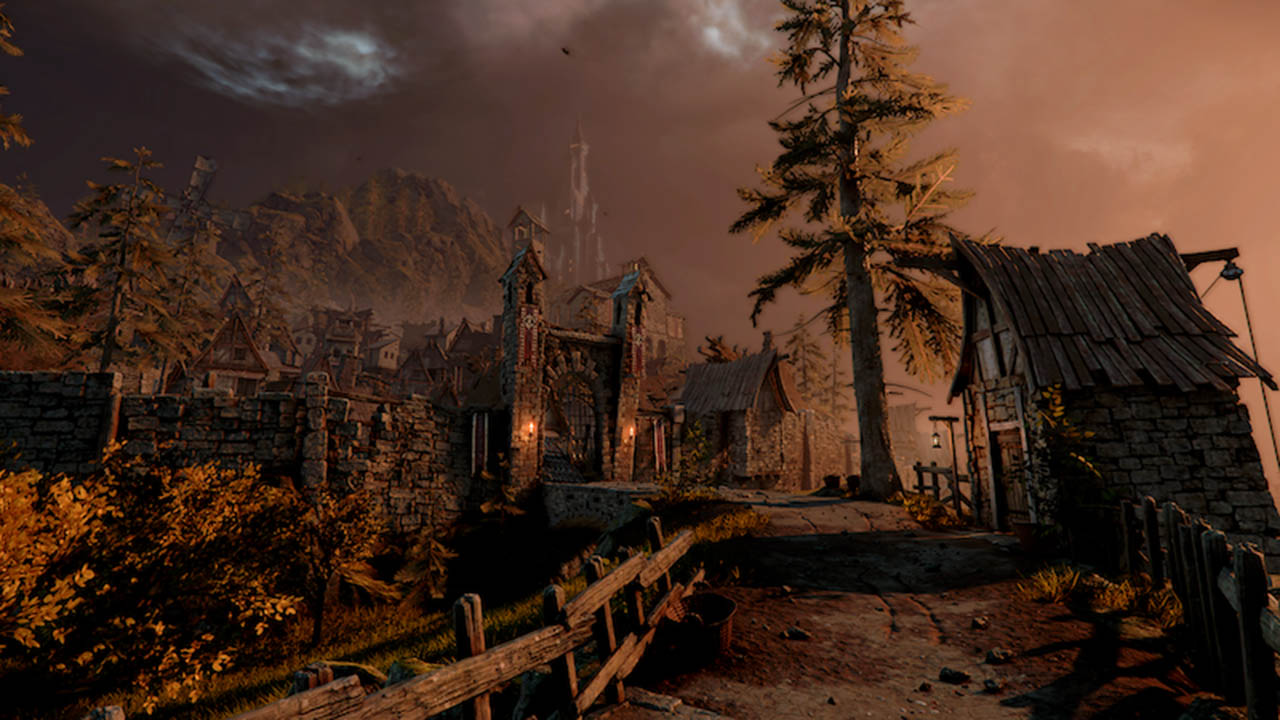 The maps available for free on PlayStation 4 are Old Haunts, Blood in the Darkness, and Enchanter’s Lair. All maps are originating from Drachenfels, which was originally released as a DLC to the first Vermintide. The Drachenfels of 2020 is harder than ever, with meaner enemies, and tougher challenges.

Franz Lohner, also known as The Inn Keeper of Taal’s Keep, opens the doors to the Lohner’s Emporium of Wonders. This means that the stylish players can get new accessories to flaunt when fending off enemies.

Prepare for the fight of your heroes’ life!