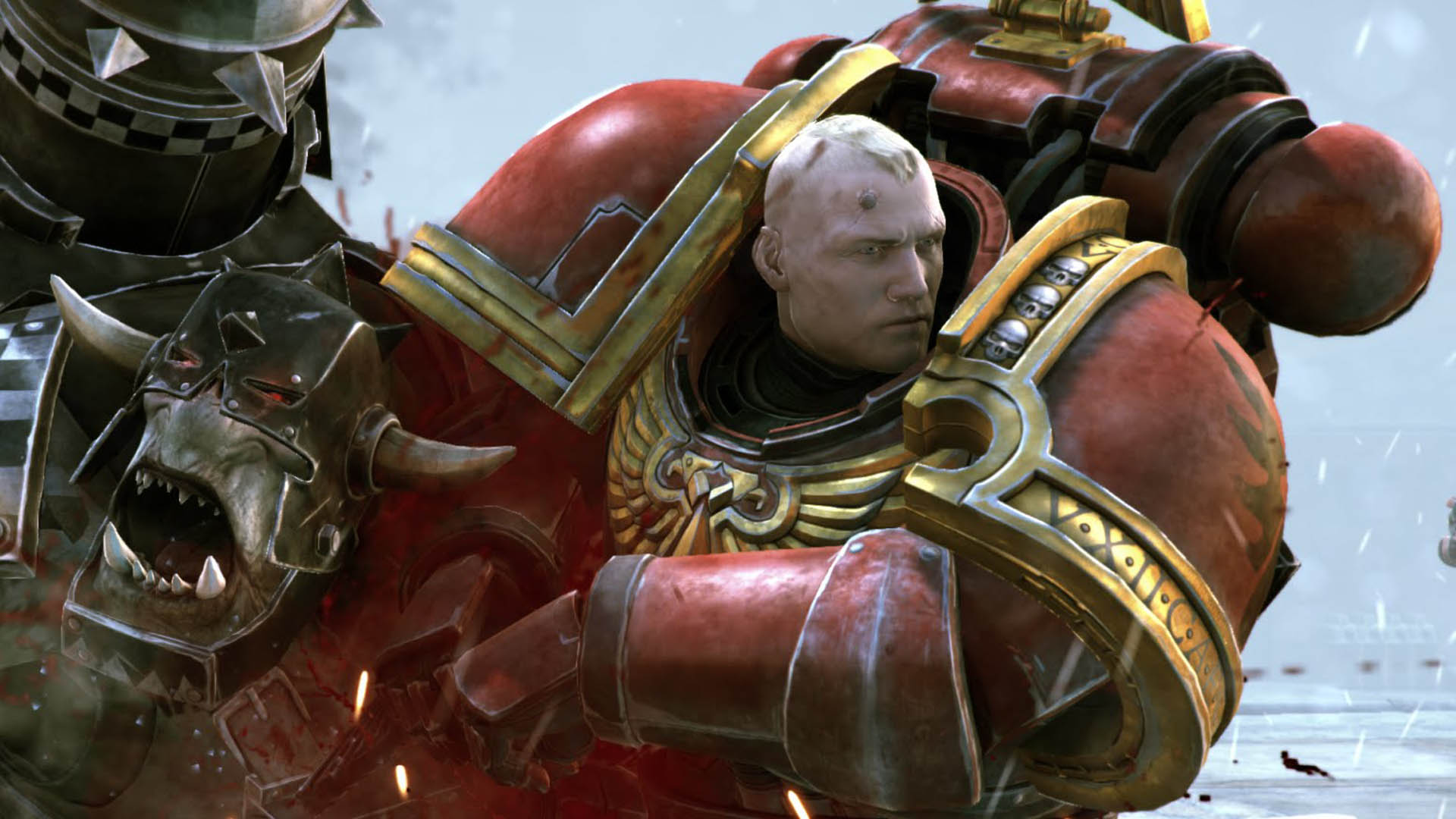 On August 26, 2015, tactical combat and classical strategy will meet on the blood-soaked and war-ravaged battlefields, as Warhammer 40,000: Regicide leaves Early Access to achieve a full release on Steam for PC. As part of this upcoming release, Regicide will feature all three-acts of their 50 mission story-driven campaign, many new tactical abilities, a full tier upgrade system for units, and a barrage of additional fan-requested features, refinements and, improvements. 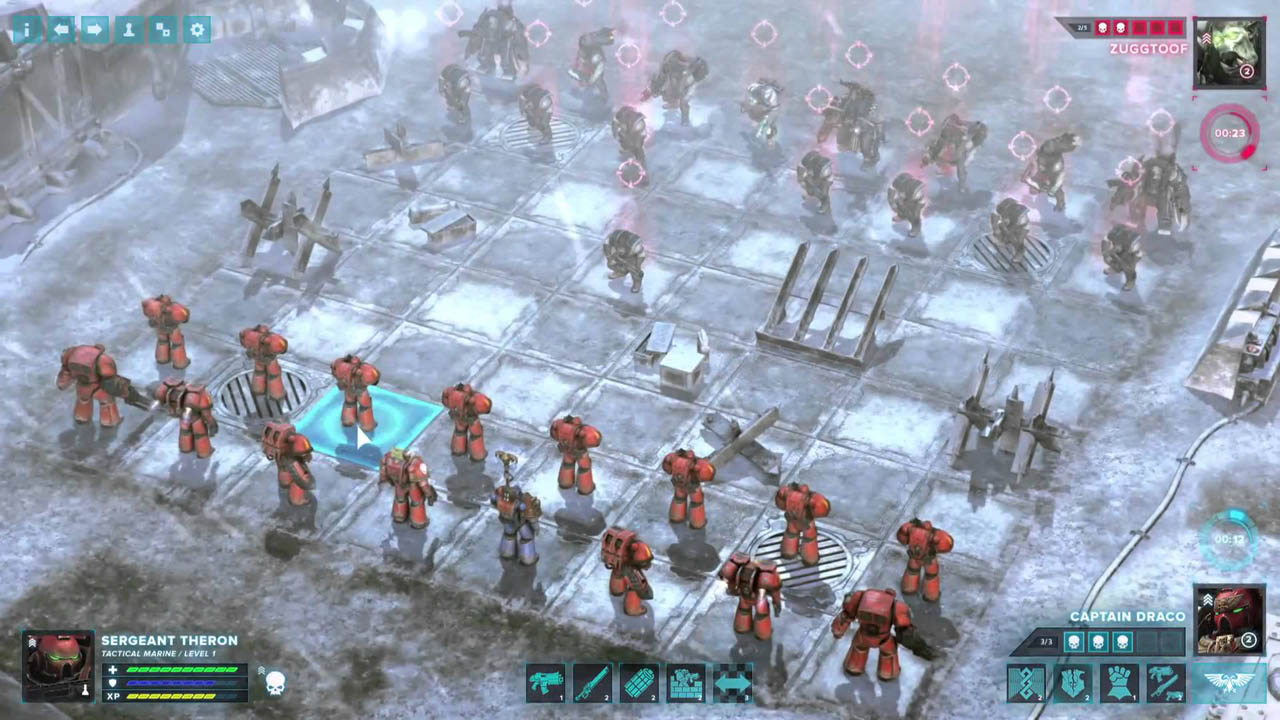 The Regicide release-day update will include the highly-anticipated Armoury where players can unlock new abilities to take into battle, an XP & leveling system, and a new unit upgrade system that allows players to Tier up their units.

Warhammer 40,000: Regicide’s campaign consists of three acts. In act 1, fight your way through the first 10 missions of our epic 50-mission single-player Campaign alongside Captain Dracomedes and his loyal Blood Angels. 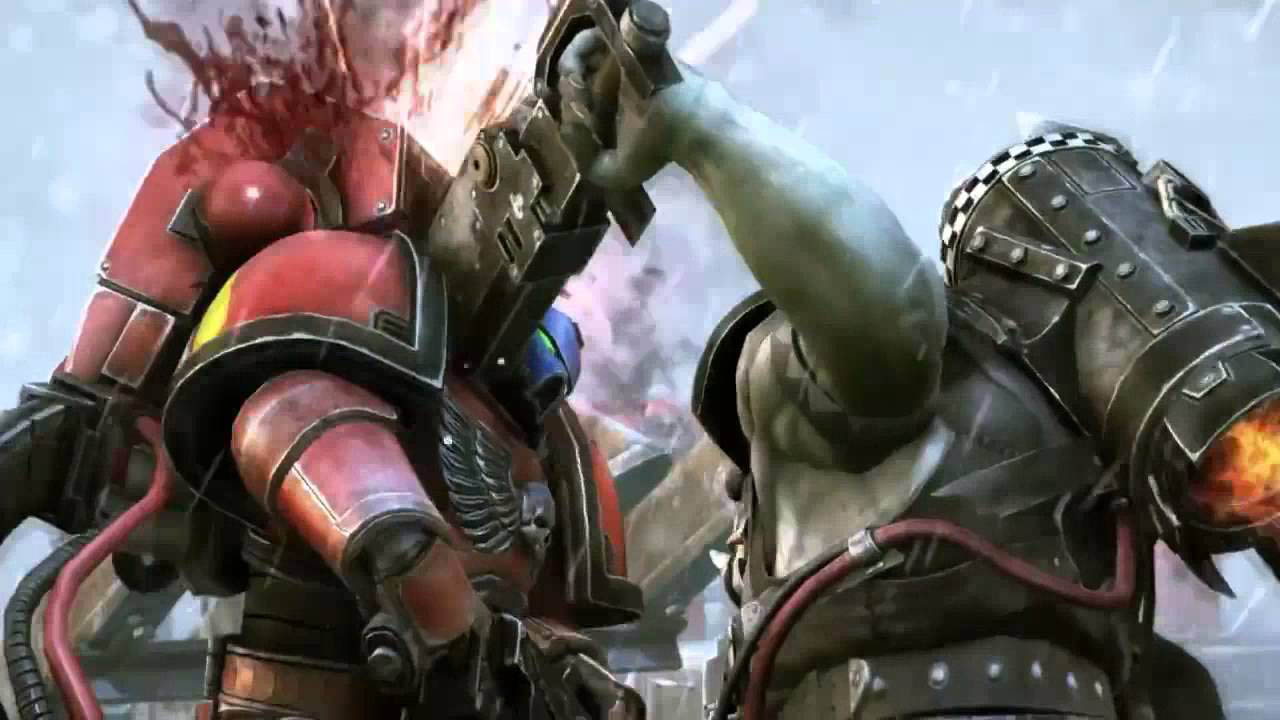 Warhammer 40,000: Regicide has been embraced by strategy fans worldwide, with a Steam approval rating of 88%, and has amassed tens of thousands of players during Early Access. And those bloodthirsty players have already logged well over 100,000 total hours of play to-date!

Fans are invited to join the team at Hammerfall Publishing as we accept challenges from members of the community, give away Steam Keys, answer questions about the game, and talk about the Warhammer 40,000 universe during our fortnightly Friday Face-Off Event, with the next being July 31st, 2015 on Twitch.