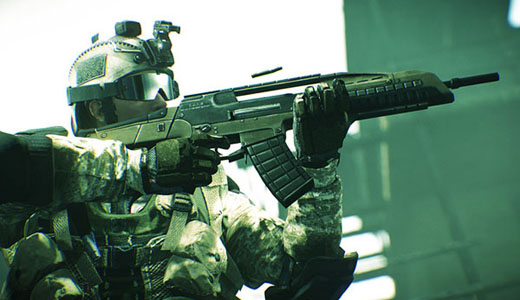 Crytek and Microsoft Studios today lifted the curtain on “Warface,” officially announcing the award-winning PC title will arrive on consoles for the first time on Xbox 360 in early 2014.

True to its pedigree, “Warface” will feature vivid graphics and gameplay for intense, first-person shooter action. Centred on the soldiers of the elite force, “Warface” enables players to join the front line in competitive and cooperative mission battles with others from around the world. 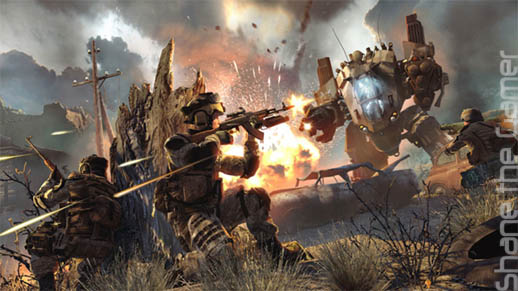 “We’re thrilled to be partnering with Crytek to introduce this award-winning PC franchise to a console audience for the very first time,” said Phil Spencer, corporate vice president, Microsoft Studios. “Our relationship with one of the world’s most talented developers continues to grow, as we bring ‘Ryse: Son of Rome’ to Xbox One, and ‘Warface: 360 Edition’ to Xbox 360.” 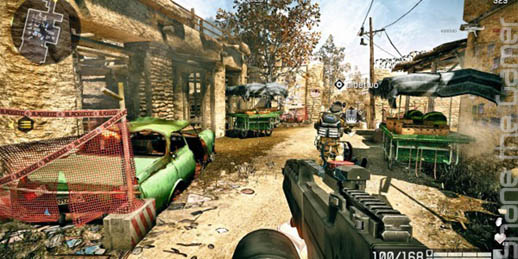 Warface will be Free to Play for those on Gold LIVE memberships.