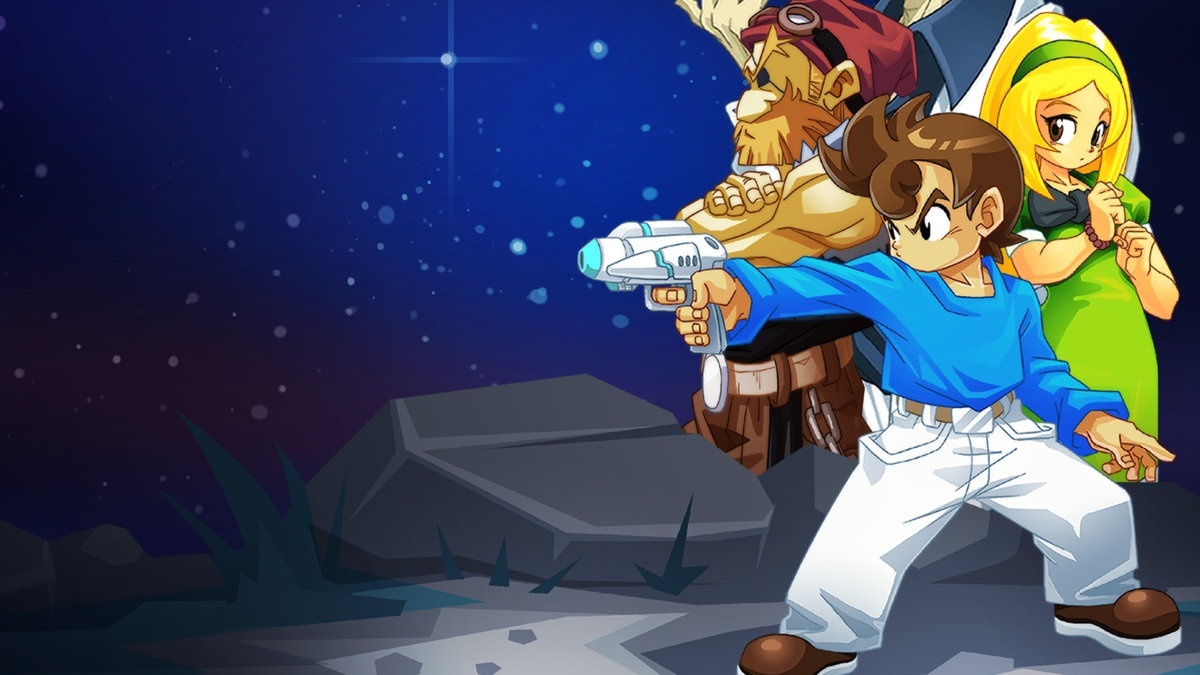 In the age of indie games, we have seen many interesting throwbacks to days of old.

Reimagining classics, or brand-new IPs that are built as if they had belonged in those decades of early gaming which to be frank, has spoiled us rotten. Now for a game to rise to the top of the plentiful pile they need to do something special, whether via story or some quirky new imaginative game mechanic. After playing many hours of the new game Venture Kid, the question is does it stack up?

Venture Kid is an unsubtle Mega Man clone, and I don’t begrudge it for that. Entering the world of Mega Man later than most I quickly learned why it was such a beloved series, and for the most part Venture Kid emulates the series core mechanics well. You need to platform your way through the Levels, shooting and dodging enemies until you hit a more challenging boss. The gameplay is sharp and responds better than games of the era it’s inspired by. I never hit a bug or felt any of my deaths were unwarranted, and as I got better the game continued to feel better, also assisted by the easy mode I wish classic Mega Man games had. 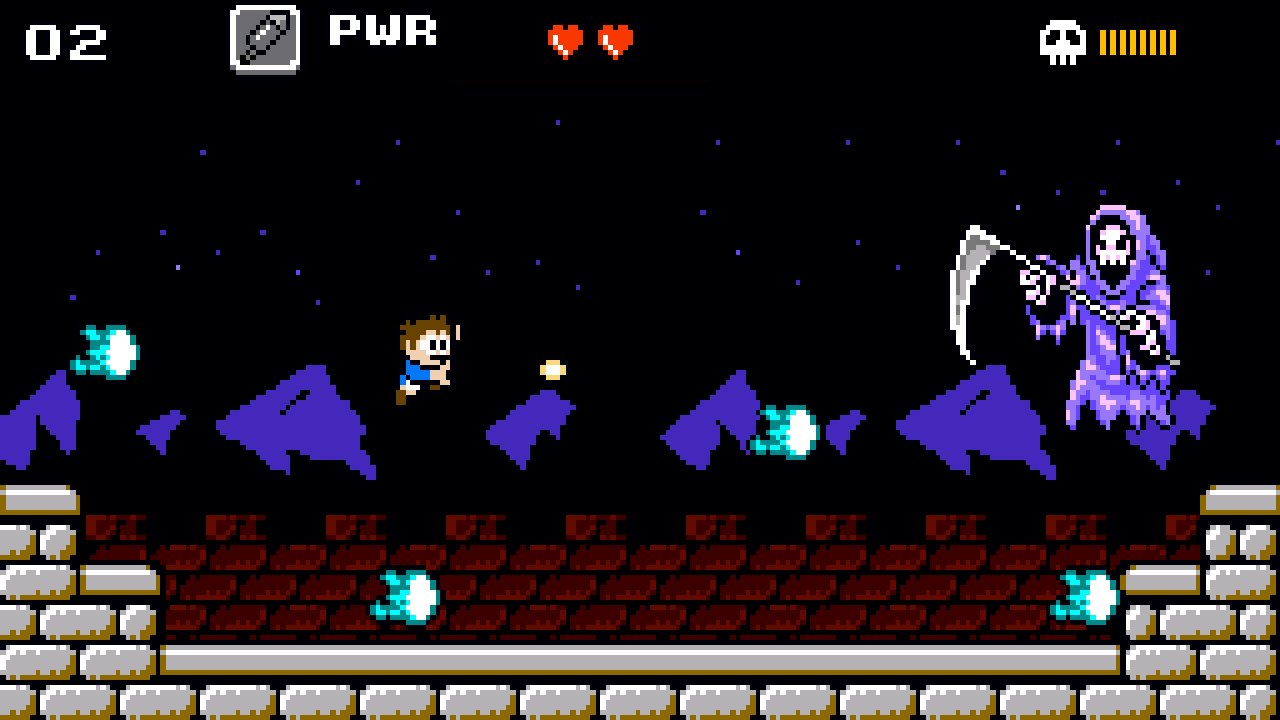 The chiptune music is on point and sounds pretty good, but what is most impressive is its super pixelated design which looks pretty darn good. The backgrounds, the enemies, and Venture Kid all look good. They show a clear extraordinary level of work to make as little pixels as possible create as much detail as possible.

The biggest problem the game has, is it doesn’t bring anything new to the table. I tried playing the game many times throughout a two-week span to see if it was something such as my mood or the time of day, holding me back, but I was consistently bored. Everything about the game is fine, and in 2019 with so many great games, I found that nothing about Venture Kid inspired me. The gameplay is fun enough, and the aesthetic is great, but so many other games, even within the genre, do something special to stand out. 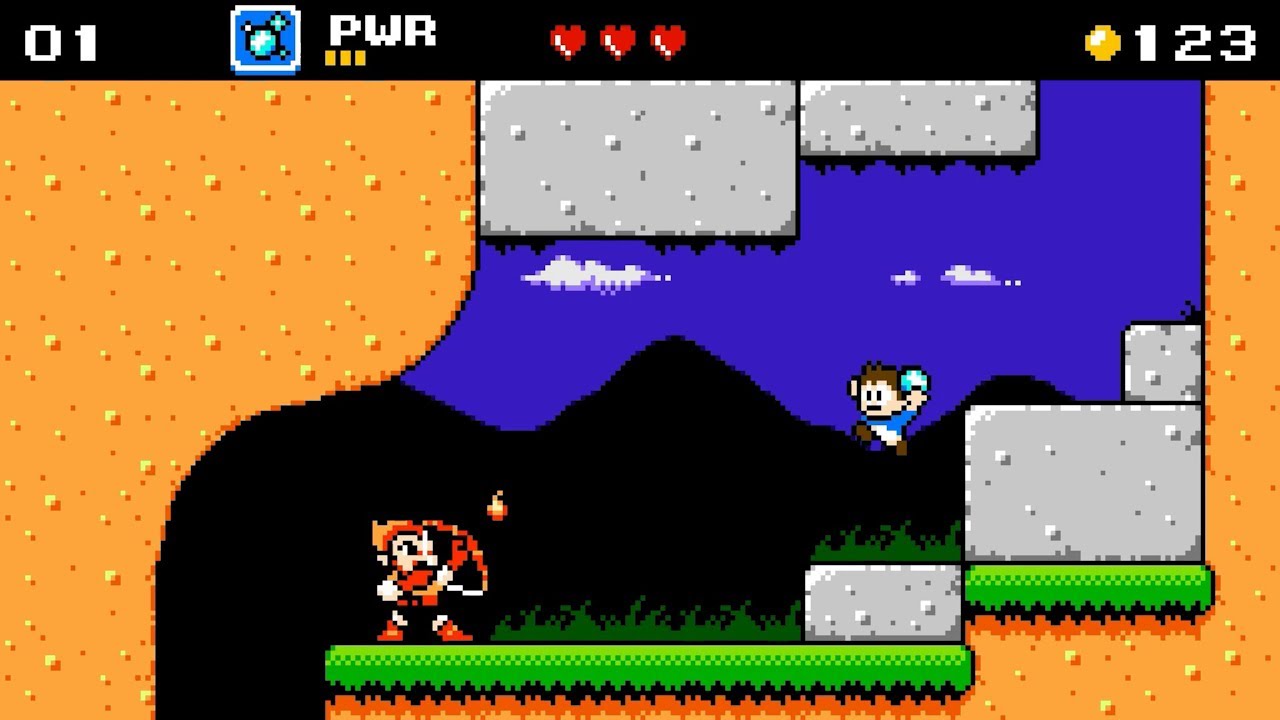 Venture Kid does everything to be good, and that isn’t quite enough for a strong recommendation.

Venture Kid is a good game. It does a good job at what it is trying to do, which is be a good throwback to a classic series. But with the ability to play classic series on modern consoles, outstanding throwbacks such as Shovel Knight, and games that take a classic game but give it a better shine, for example Wonder Boy: The Dragon’s Trap, nothing about Venture Kid screams must play. If you do want a new game like Mega Man, then Venture Kid will scratch that itch enough for a pretty low price.