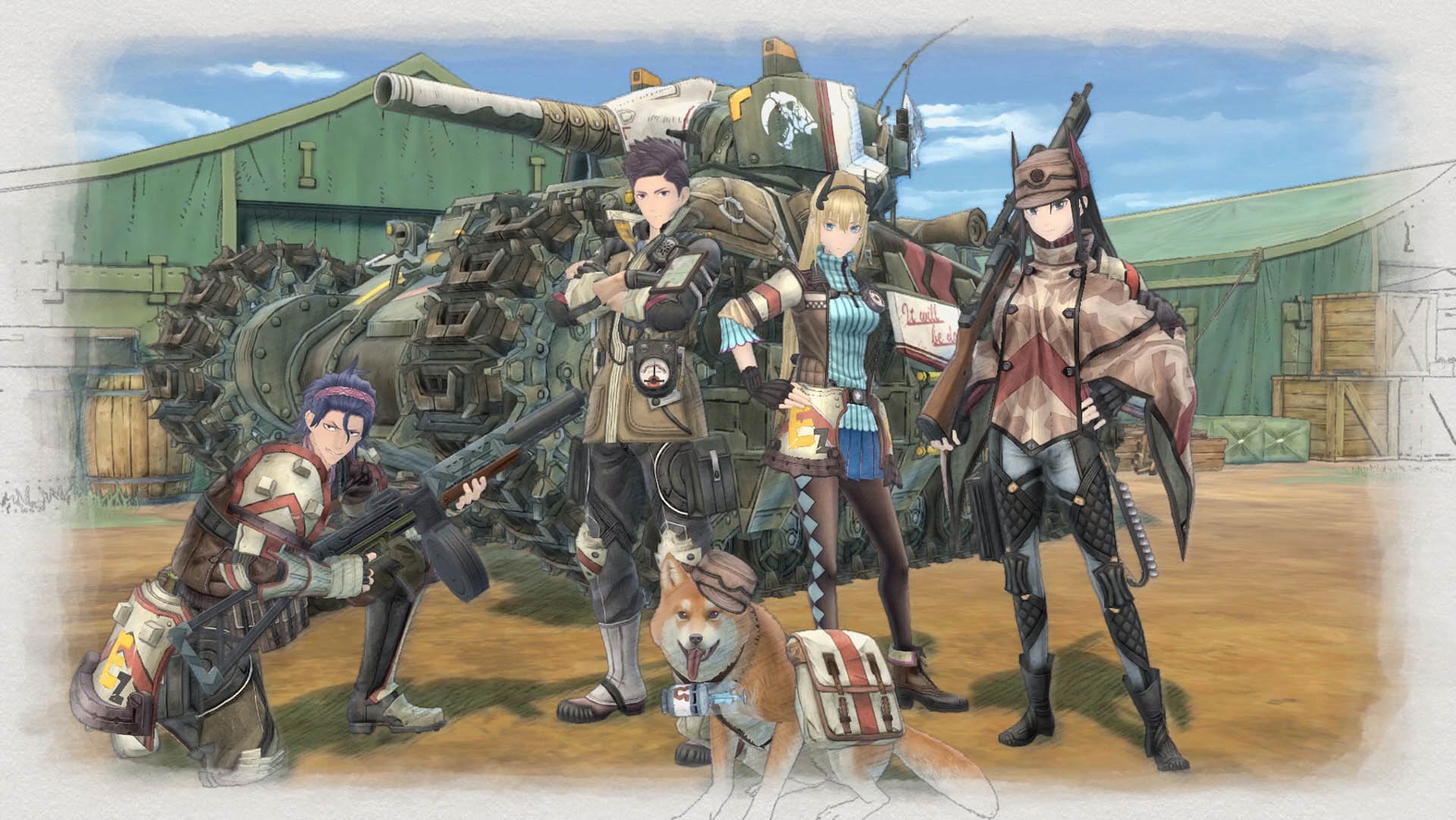 There aren’t many games that leave such an imprint on you that you itch at your core to play some more. Valkyria Chronicles did that to me 10 years ago, blowing me away with how great a game could look, how interesting a World War fantasy story could be, and how excellent a tactical game could play. Except for a sequel on PSP that didn’t quite nail it, and another sequel that wasn’t released in English, I haven’t been able to feed those cravings… until now thanks to Valkyria Chronicles 4.

Valkyria Chronicles 4 is the perfect sequel to the original Valkyria Chronicles, and the perfect jumping in point for people unfamiliar with the series. It tells the story of Squad E during the same time as the story from the first game, as the Atlantic Federation is being thumped by the Imperial Alliance. Your rag tag squad needs to do what it can to help stop the Imperials advancement into your homeland. 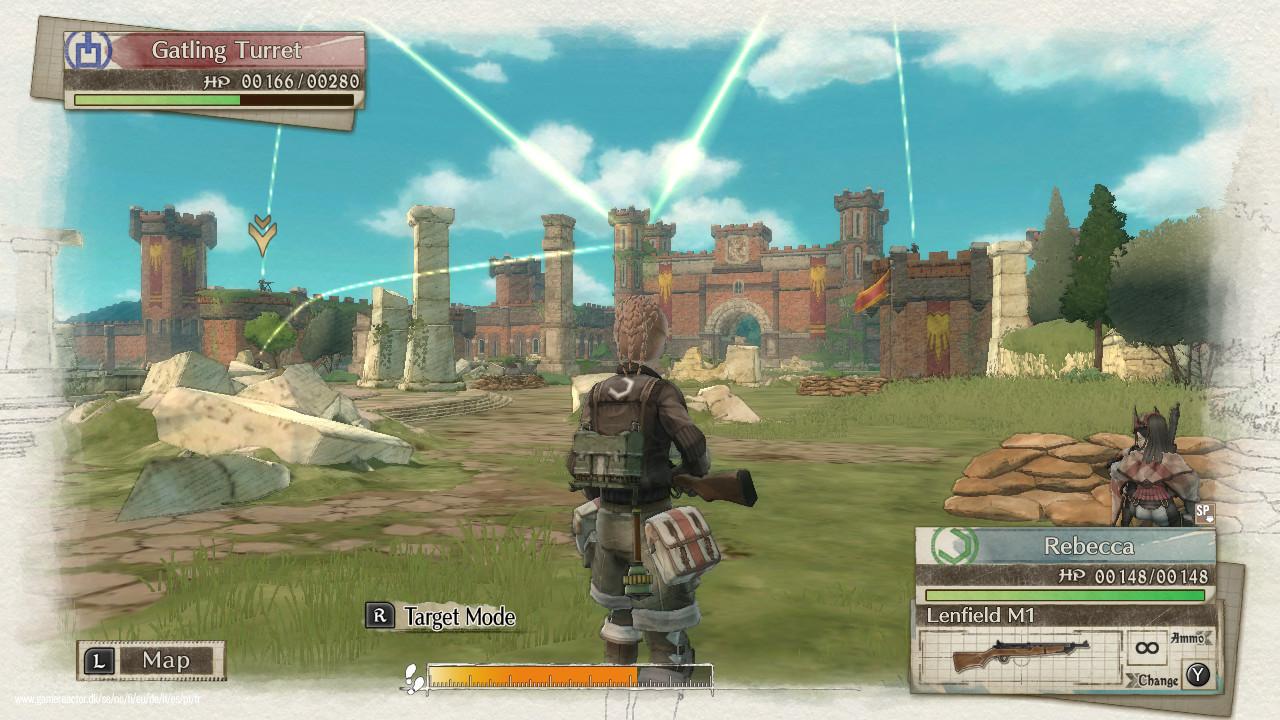 The story is fairly like the first game in nature, and the characters are as interesting to watch, but the character’s backstory adds a lot more depth and a lot more intrigue to the whole story. The squad is led by Claude, and multiple members remember him from his childhood when he was known as scaredy Claude. The story, including some flashbacks, deals with characters meeting the new Claude, and adjusting to such a change in character. This adds an interesting dimension as the characters deal with the looming threat.

The gameplay is the same as the first game. You get a set number of moves per turn, and you can move your units around the battlefield. Unlike most strategy games which limit you to a grid, it is free moving with movement draining a bar for that turn. Certain enemy types will fire at you if you get too close in free roam, and your characters do the same during enemy turns. You finish each turn with an action, like shooting an enemy unit, or repairing a vehicle.

The goals vary from trying to get to a destination, to taking out a certain enemy, to having to capture a certain base, to having to wipe every enemy troop member off the map. This is still like the original but it’s a tried and true formulae that is so much fun and works so well. 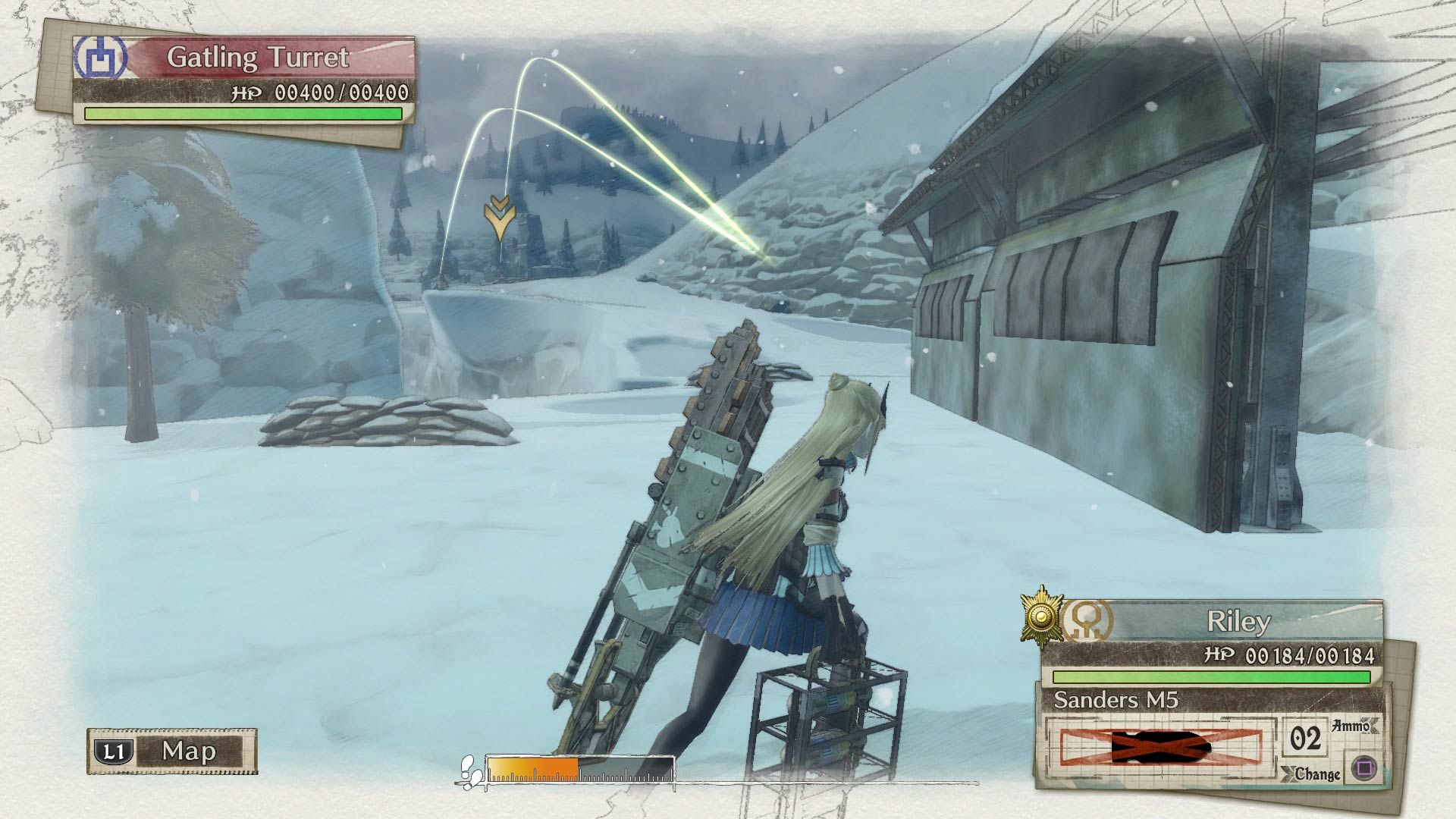 There are some new features, of which most I will let you find out in game, but the most notable is the Grenadier class.

This unit allows you to lob grenades using a contraption which takes time for them to set up. This means you can’t run around a corner taking a little damage, then fire and hide again like other classes. Instead a grenadier will require staying in cover, but thanks to aiming allowing you to take a higher look down, it adds an element of strategy to this class.

One of the most striking things the first game got right was its decent voice acting and beautiful sound design. The sound of bullets hitting critical locations creating a distinct ting sound, the sound of the vehicles grinding across the battlefield with a whir form the engine, and the sound of panicked soldiers all make for a hauntingly beautiful battlefield. Valkyria Chronicles 4, well it does the exact same thing which immediately took me back to that game, and it’s still excellent. 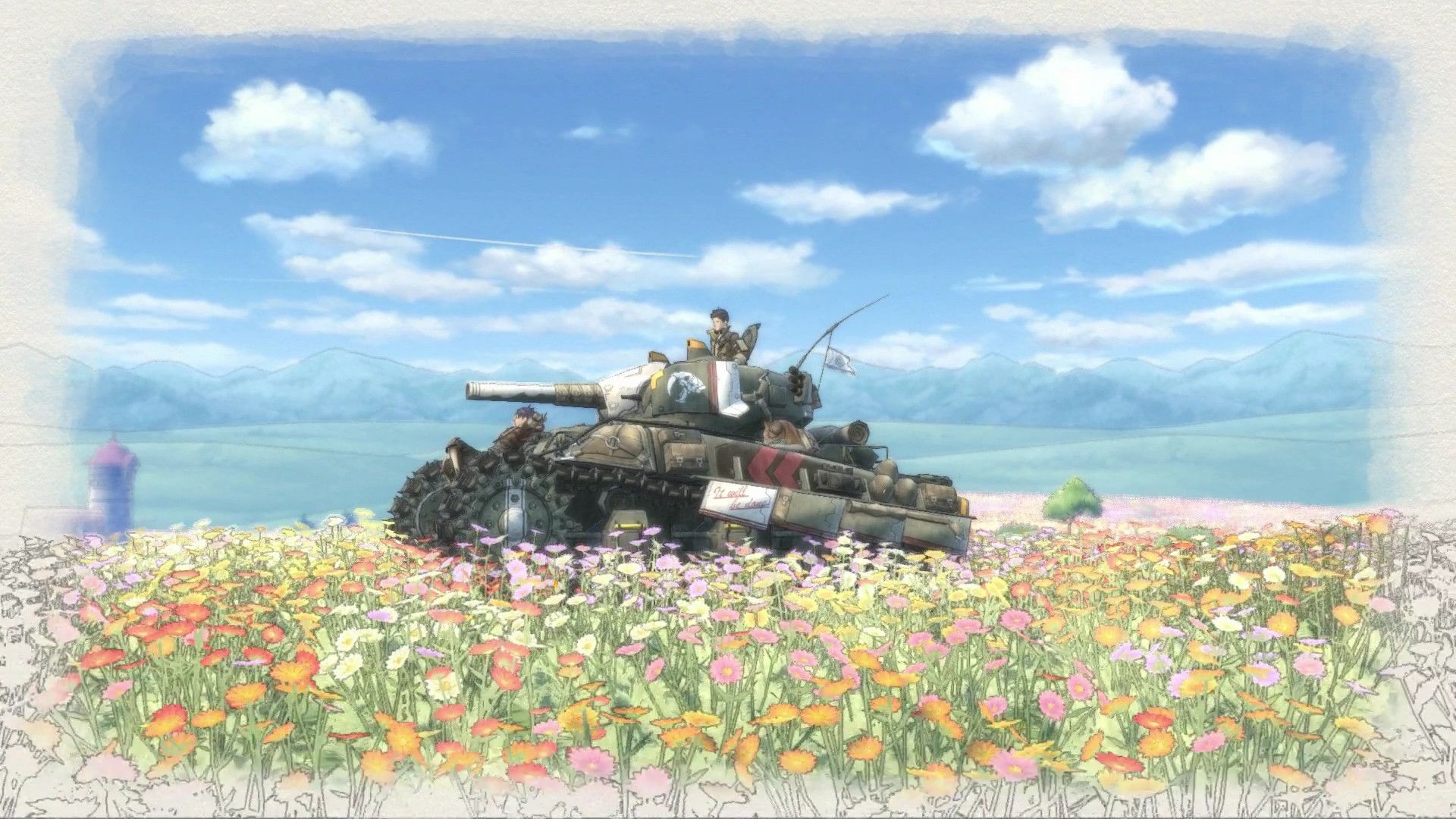 Then there is the aesthetic. The series is based around a WWI design, with futuristic tech, in a steam punk style fusion that’s still so unique to the series. This continues to hold true and look as amazing as ever. The game pulled back on the old timey faded looking screens and edges, which lost some of its lustre, well its back for Valkyria Chronicles 4 and it’s as gorgeous as ever.

It’s so hard to not rant and rave about Valkyria Chronicles 4 because it’s everything it needed to be. With a decent break between releases it can emulate what the first game did so well, add a few new features, and release as the perfect package for old and new players alike.