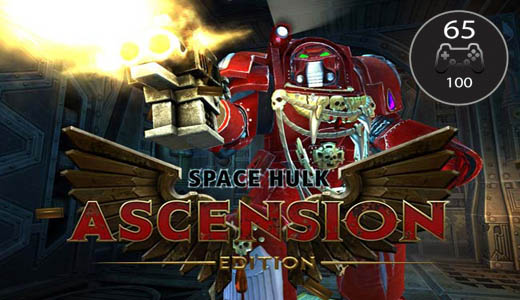 I can’t really call myself a fan or well versed on the Warhammer universe but apparently it’s quite a big one and covers numerous media types, from books (which I may even have read a couple of) and board games to video games.

The latest edition to the videogame category is Full Control’s Space Hulk Ascension on PC. 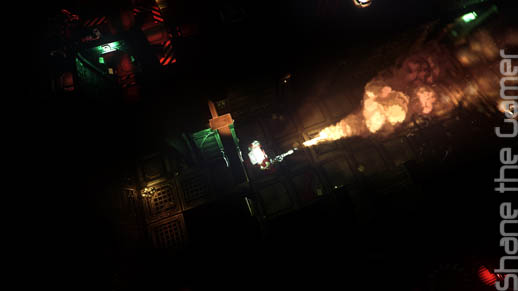 Having only read a book or two I was vaguely familiar with the universe and with the idea of a ‘Space Hulk’.

For those unsure, it is a large conglomeration of destroyed space vessels and wrecks fused together over time. No one truly knows how they are formed. All that is known is that they are immense in size and usually house great evils.

In this case the main enemy being the formidable and absolutely corrupt Genestealers. 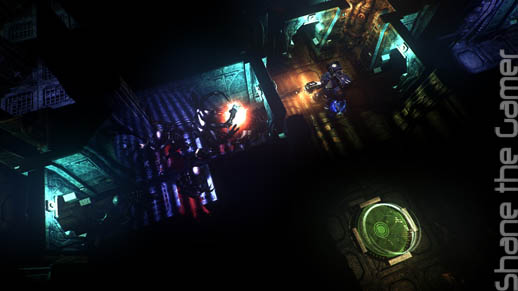 You and your chosen squad of Space Marines navigate this monstrosity to both cleanse and destroy the foul inhabitants of it.

You can choose one of three chapters; the Ultramarines, Blood Angels and Space Wolves. Each has a unique trait and chapter focus, be it ranged or melee. There are three different story directions to choose from, this creates different reasons to go traipsing around a Space Hulk, as opposed to any great variation in mission types. 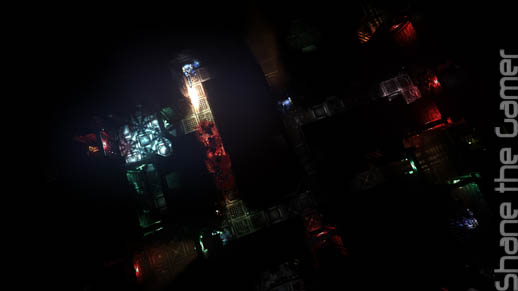 Your squadron is made up of five Marines.

Three have to be Melee, one Heavy and an alternate last member that can be a Sergeant with special equipment or Librarian with a special psychic ability. Each can be named, have their appearance modified and can be upgraded through leveling up.

If you are unhappy with a particular member there are others available you can swap them with. 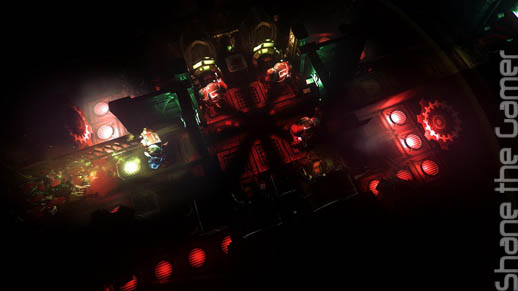 After choosing your squad, you are sent out into the Space Hulk. You can decide whether or not to use all squad members or just a few. After this, moving out is the next step.

Marines’ movements are limited per turn by AP or Agility Points. Moving a space, changing direction and attacking and in some cases using a special ability all utilise AP.

This requires players to be very precise in their actions, as one misstep or incorrect expenditure of AP can be fatal. This was amplified by how easy it was to make a mistake by accidentally choosing to change direction or move a position too far. 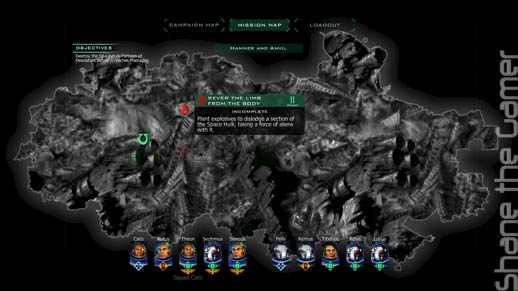 Everywhere is dark, both the player and Marines cannot see beyond their immediate surroundings.

Whether there is many or one destination marker out in the darkness, making your way there for whatever reason, is done so very blindly. It didn’t really make things feel any tenser or gripping, rather it was harder to get really encased by such underwhelming surroundings.

The missions themselves can involve numerous tasks. Some as simple as getting from point A to point B with three Marines or a bit more tedious as closing nine special doors to keep the enemy at bay. 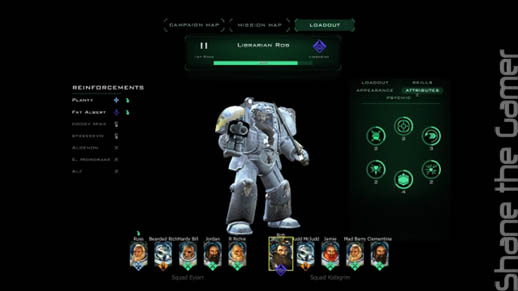 Most corridors only allow one Marine though at a time and Marines can’t move past each other within them either.

This backs things up considerably and can cause some frustration. When coming to an intersection you might be able to pull your forces together but then they are forced to spread out as you continue down the singular corridors.

When the enemy does attack it seems like a one hit kill. If they get close enough to attack, your squad member is dead. 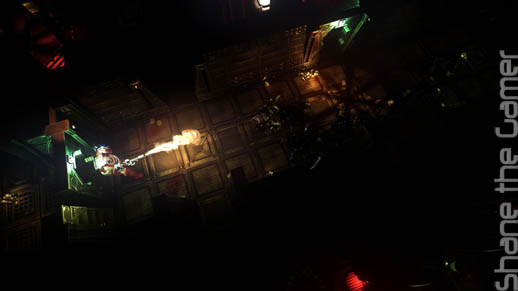 There is some kind of standby action where if your Marine is facing the right way they may automatically attack when approached but this only works if one Genestealer is attacking you.

I have read elsewhere this game keeps true to its board game roots and truthfully I cannot comment.

To me however, the combat is generally frustrating and really compelled me to simply stop playing. The game urges you from the start to play the tutorial, which I did, but even with explanation I just couldn’t come to appreciate the gameplay to its fullest. 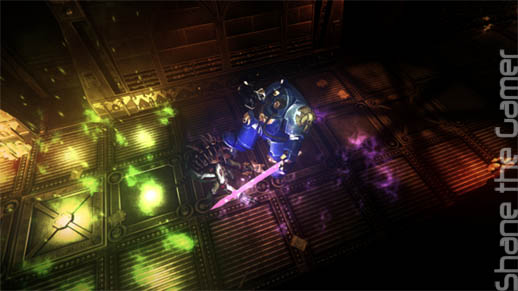 I’m sure for cult followers of the Warhammer Universe and series this will hold some entertainment but as an outsider I just can’t see the game being appealing to anyone else.

Graphics are mediocre and the environments look exactly the same. With just too much darkness on screen, I’m more jaded and put off by it all than enthralled.

I’m sorry to say I don’t see this as a game the uninformed (non-Warhammer fans & the turn based strategy inept) would ever become accustomed to.