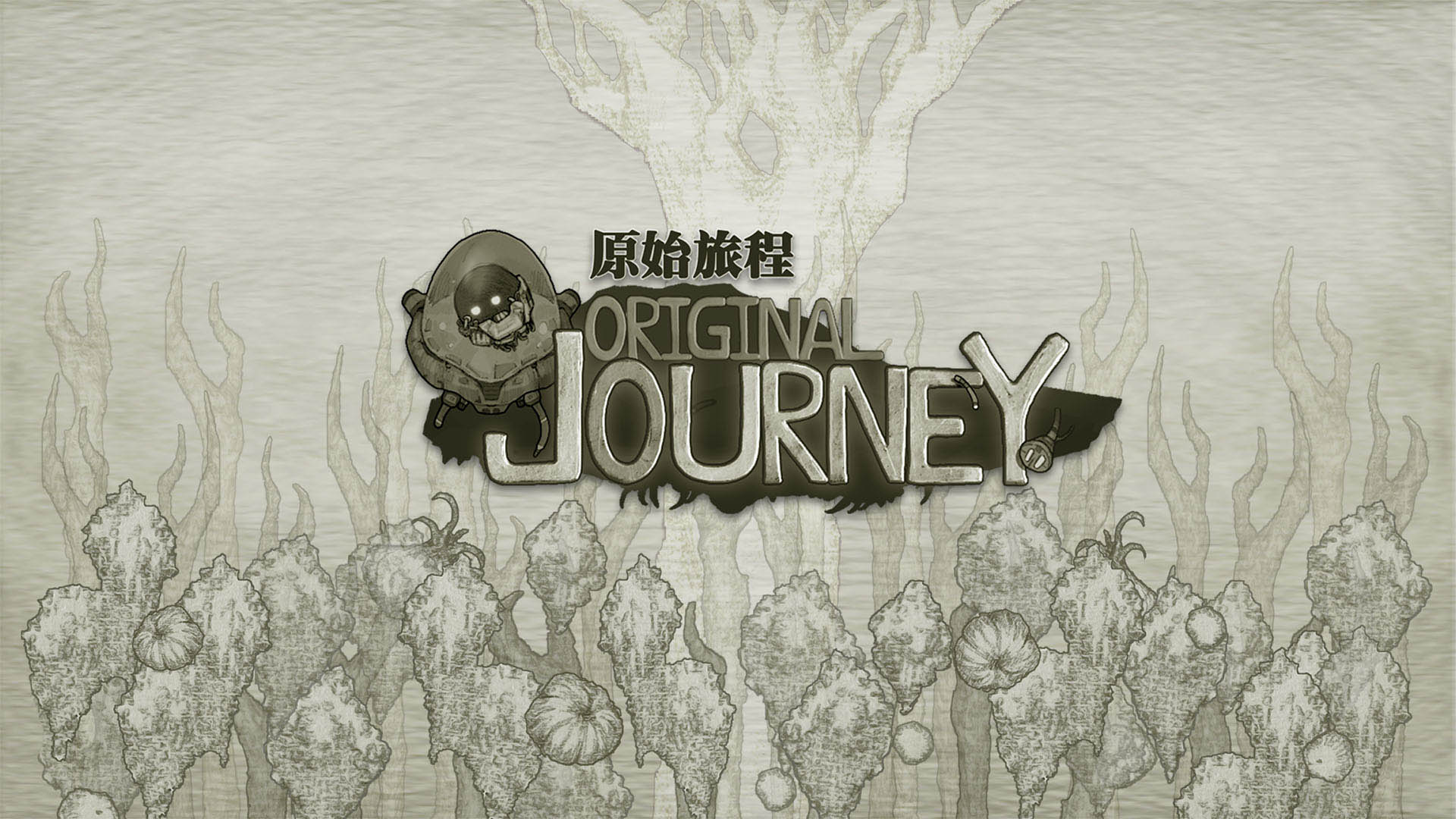 Awakened by the end of an interstellar fight, your army is the only hope for the survival of your people. How will you fight? Will you survive? That’s the question Original Journey asks.

You play as rookie soldier Ato, who, with his comrades, has landed on an alien world in a desperate attempt to extract enough resources to save the home world. To show your mettle to your impressive commanding officer, you must battle on your own and with others against the odds. With a beautiful, hand-drawn sepia aesthetic in a unique science fiction world, will you survive? 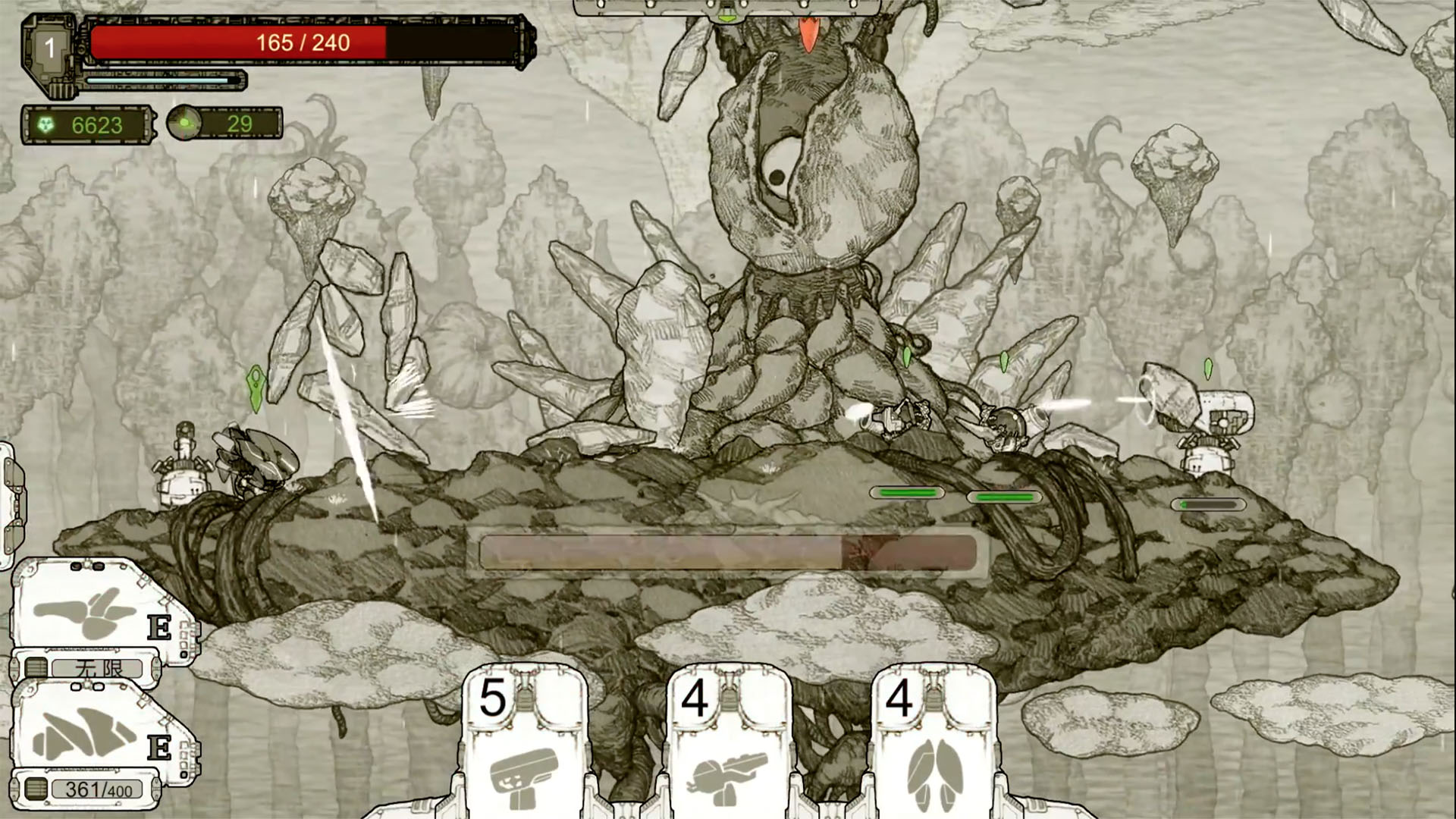 Original Journey is a new side-scroller and quasi platformer by new studio Bonfire Entertainment. Born out of a graduation project, its game-jam origins are evident throughout. Its focus on one clearly articulated set of mechanics work in its favour, leaving us with a game that is easy to recommend.

The core gameplay loop is an increasingly-difficult series of single screen battles. The first Levels are quite basic, but soon are filled with allies, enemies and your own devastating attacks. Levels contain a mixture of obstacles such as thorns and floating platforms, as well as enemies that can fly, shoot and attack. Each Level, which is procedurally-generated, is short, taking about 30 seconds to a couple of minutes. Place turrets and occasionally fight alongside allies. In this way it feels like a rogue-like, but unlike many games in that genre, Original Journey’s story holds up throughout. 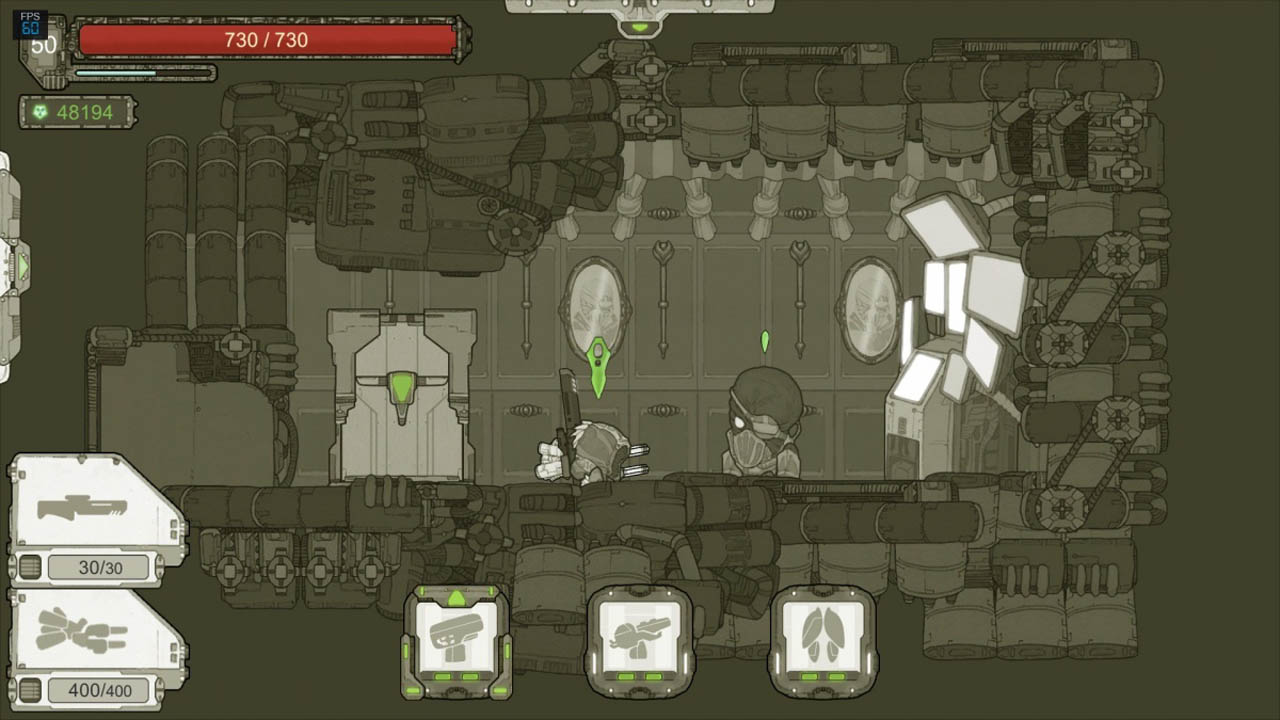 To help defeat your foes you can carry two weapons with you at any time. Choosing a loadout that complements each other is crucial. A short range and a long range, for example, is a nice balance, but it’s set up so you can play how you’d like. By gathering resources in each stage you can upgrade your loadout with better specs, making fights easier (and looking cooler to boot).

Dark Souls like death loot system. When you die you leave behind all the earnings of your last run. Fail to collect these, die again, and they’re gone forever. This can be quite devastating when you’re multiple levels in, had fantastic luck with the RNG of the procedurally-generated Levels, but one level in particular becomes a thorn in your side. Despite it being randomly-generated, that one level where you died remains the same until you triumph and move past it. If the Level is far in it can be a bit frustrating to die continuously over and over, watching as the jackpot that is your loot grows and grows. 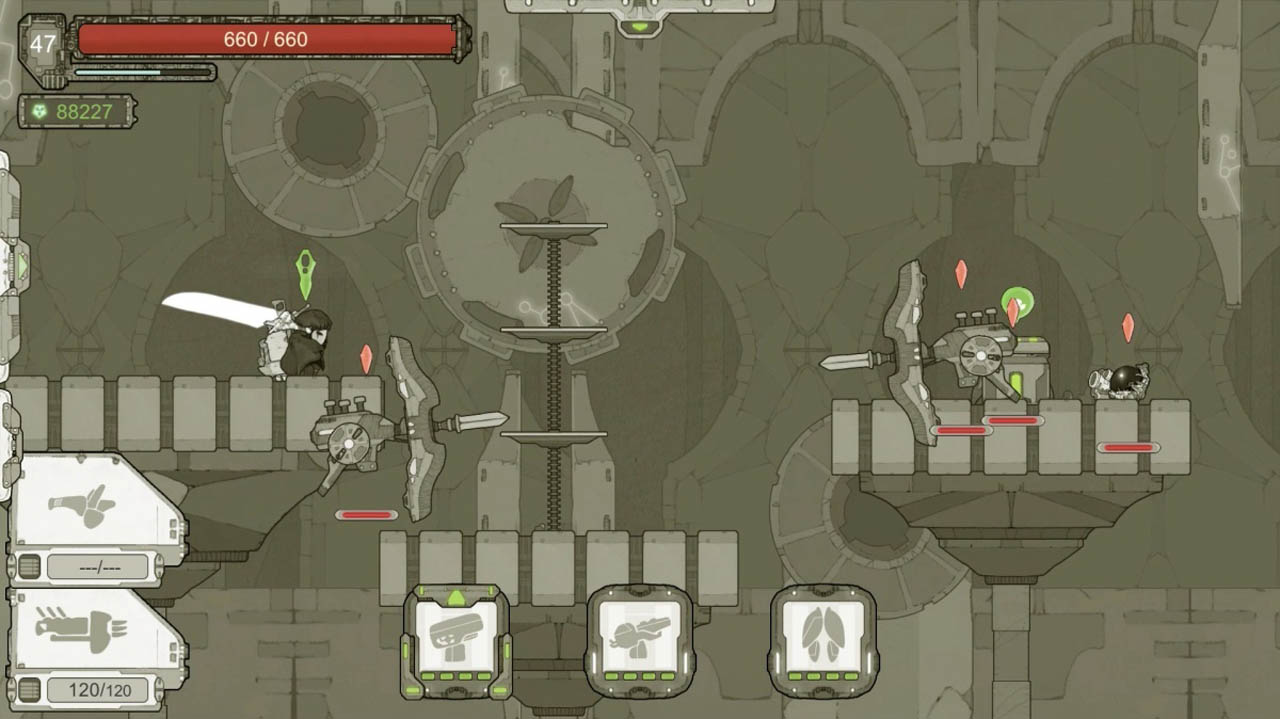 The world that Bonfire Entertainment have developed is strange and absorbing. The macho heroism of your army is contrasted nicely against the desperation that you feel as you battle ever more difficult enemies in the world. Everything is set up for you to fail, but through tenacity you can make it through.

Original Journey is a unique experience that, though at times can be frustrating, has a gorgeous aesthetic and compelling gameplay. It’s best experienced with a controller though, and fortunately controller support is strong throughout. It’s also available at a good price on Steam, so there’s no real reason not to give it a try.