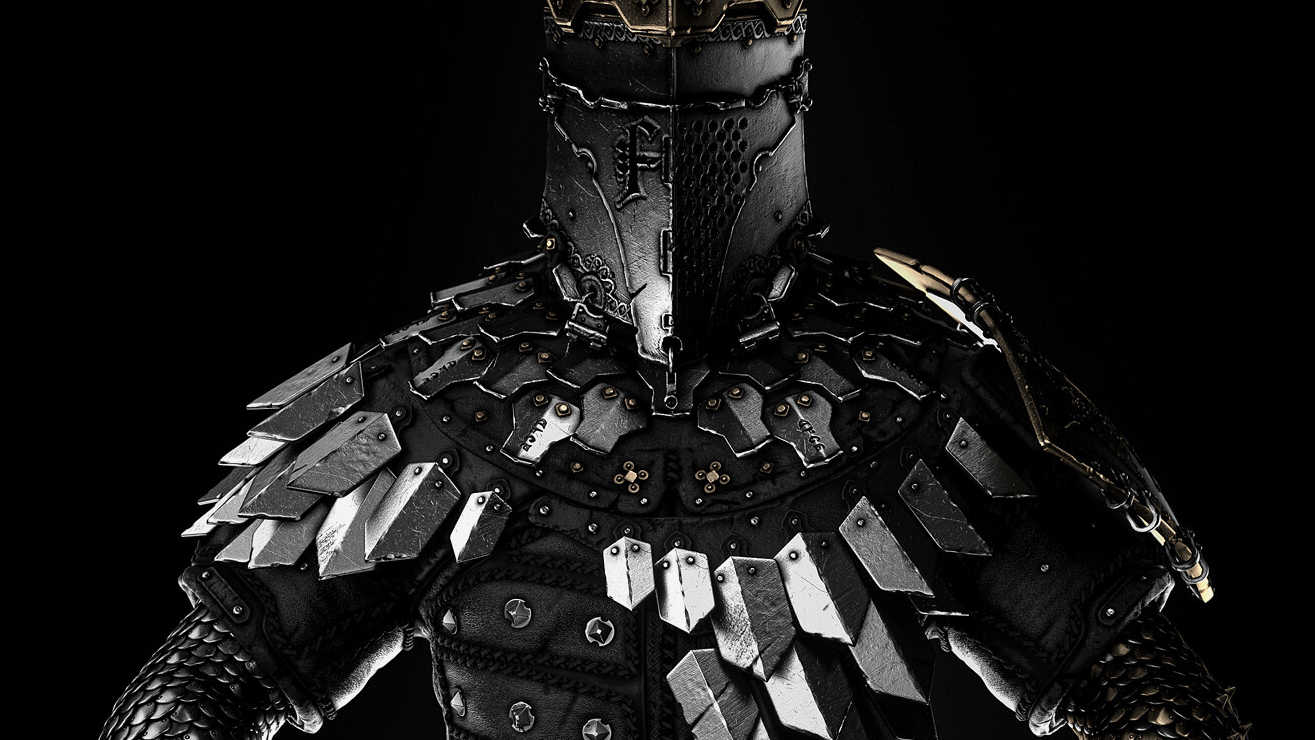 The world is shattered.

You awaken. An anthropomorphic being, faceless but with a mission to restore some sort of order.

After a tutorial within your realm you are thrust in to the game’s ‘real-world’ where all manner of foes are running rampant and are yours to take down.

The story of Mortal Shell is vague at best, if you complete the game you’ll be left both wondering and wanting more as it appears that the creators have more instore for this title. 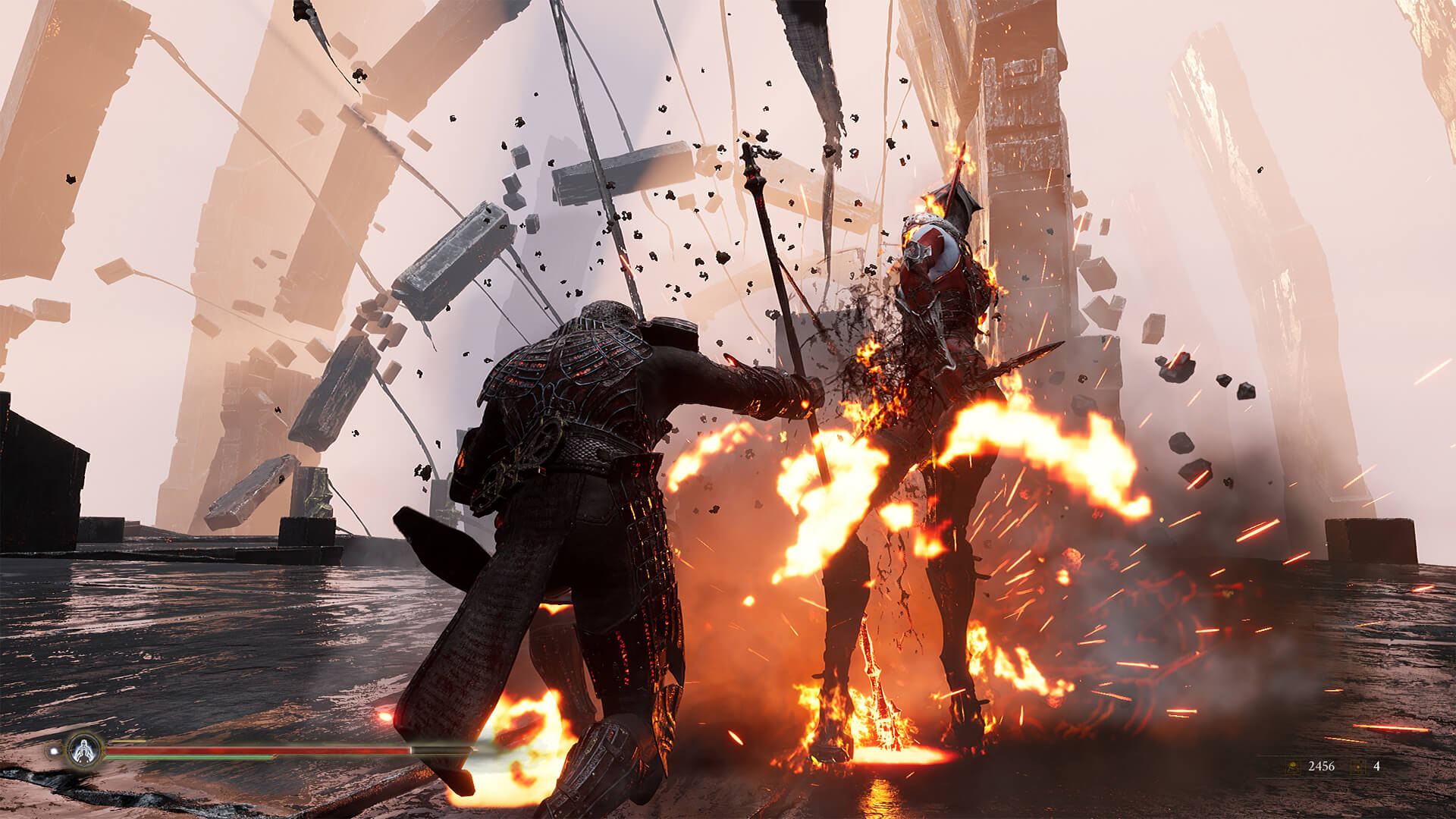 Mortal Shell plays similarly to Dark Souls and has about the same difficulty level.

Once you acquire a sword or two which are found throughout the game you’ll b able to take down a few foes, but until you work out a combat strategy in play, a larger foe just needs to hit you once and you’re done. So, if you feel you’re out-skilled by an enemy, there’s no shame in running.

Mortal Shell does have one major feature that is also it’s namesake that sets this game to be unique.

You can inhabit the bodies of fallen warriors – thus presenting yourself as something a bit more human. 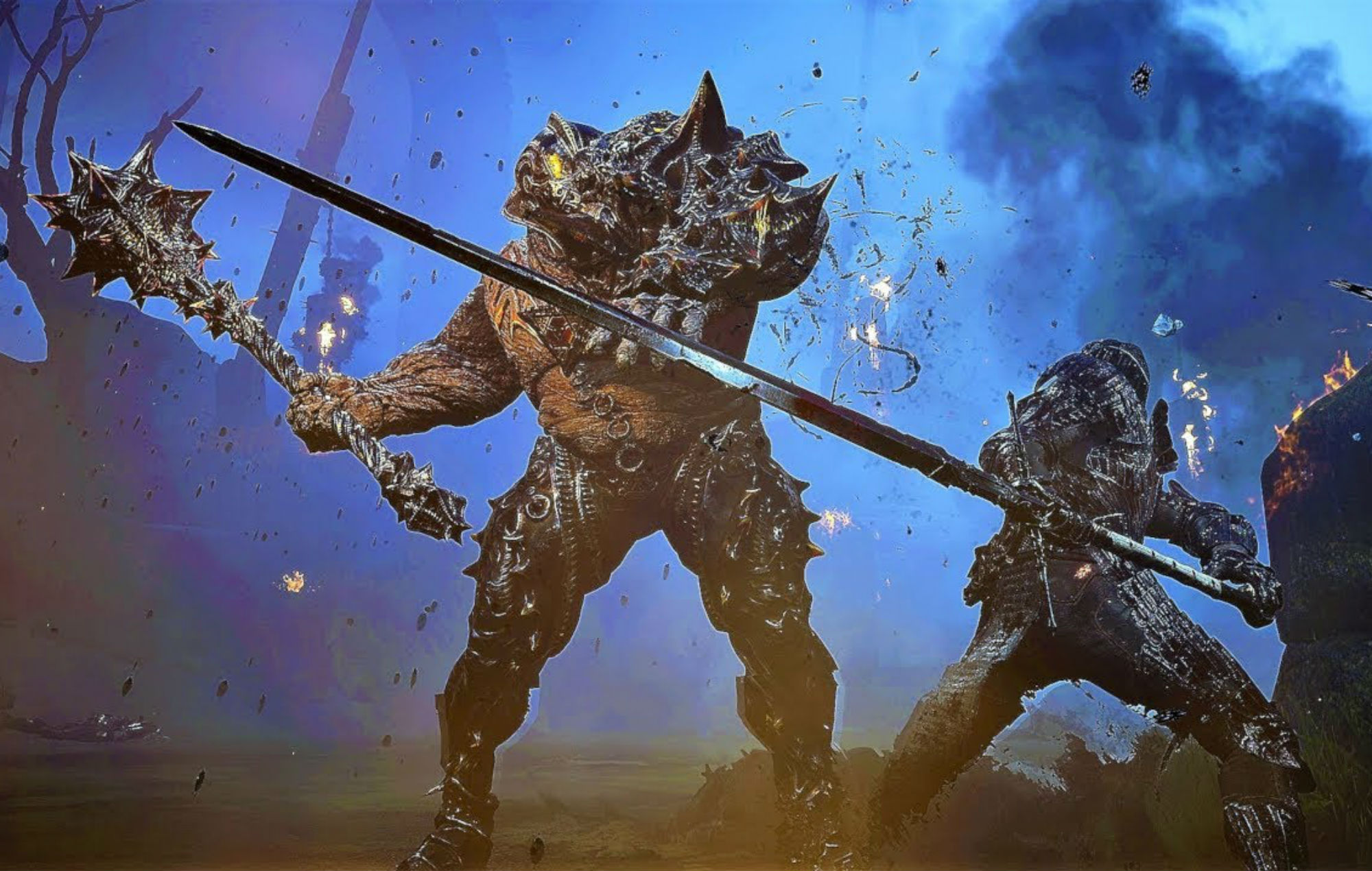 Finding one of these meat-sacks can be both beneficial and detrimental to your play, depending on just how skilled or strong that particular warrior was in life.

Being that it is an RPG there are many a collectables to be discovered – some of which are beneficial to your survival or combat and they can be assigned to hot-keys on the D-Pad.

Developers; Cold Symmetry have created an ethereal realm and excruciatingly detailed fantasy world that would rival any of the larger studios. 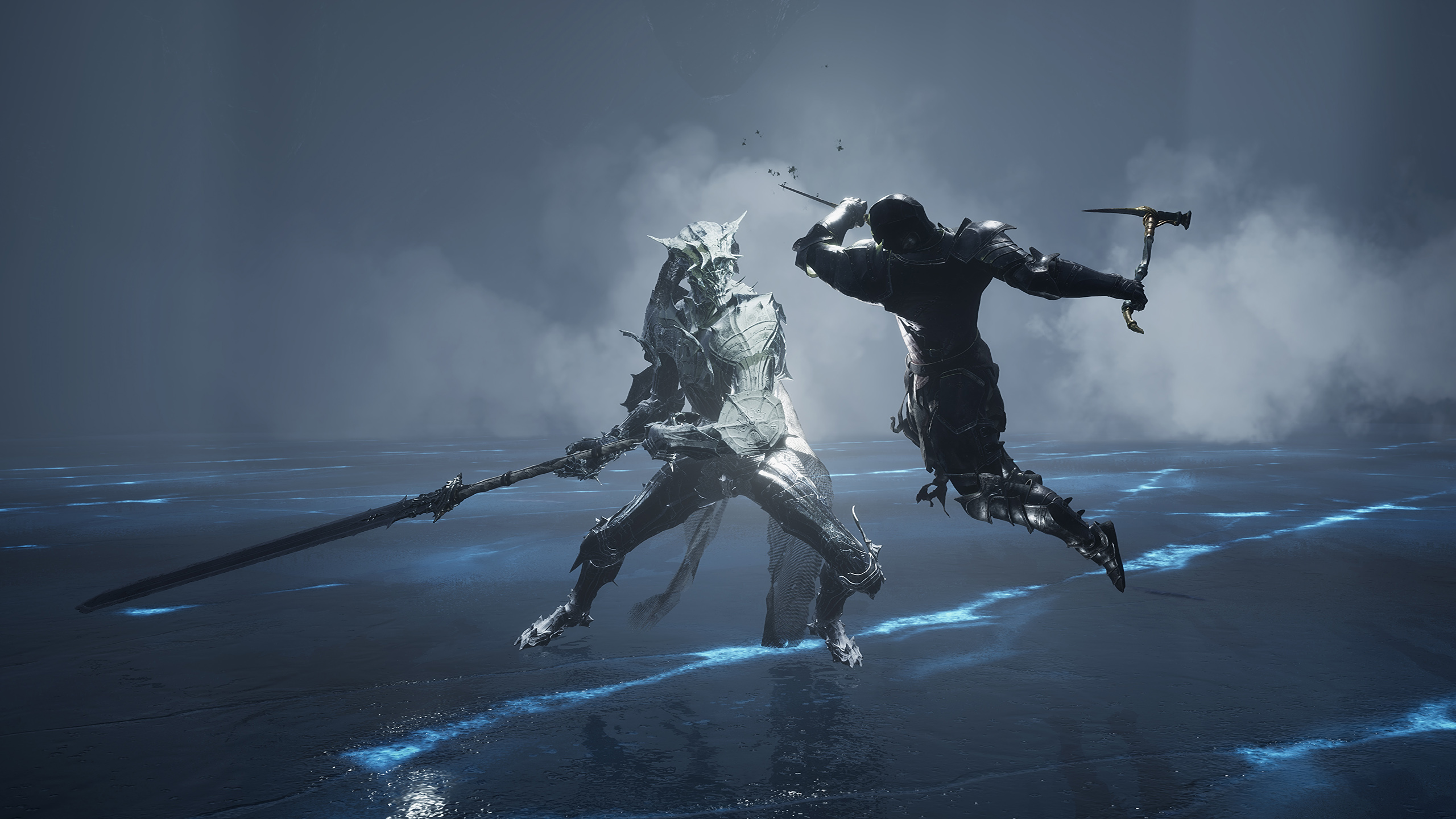 While certain areas tend to be a little bit linear – or somewhat no-go areas until you’re character is built up enough, for the most part I would find myself exploring larger environments and strategising on how I would take down a group of enemies that were in my path.

There are checkpoints in the game, Mortal Shell is not permadeath as such, but the checkpoints aren’t around every corner, so expect a bit of repetition until you figure out a way to take down the enemy that’s blocking your progress.

Overall Mortal Shell is a super rewarding, tension filled game that I fully recommend to gamers who enjoy the steep and unforgiving difficulty levels and curves of the Dark Souls series, Nioh, Sekiro: Shadows Die Twice and the older Bloodborne.

Supernatural and fantasy mixed, get yourself in to the unforgiving and highly challenge-filled Mortal Shell. 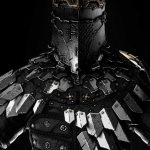 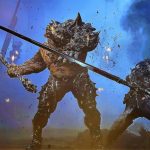 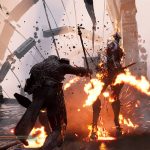 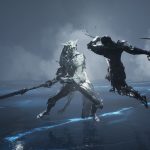