Life is Strange: Before the Storm EP 3 (PlayStation 4) Review 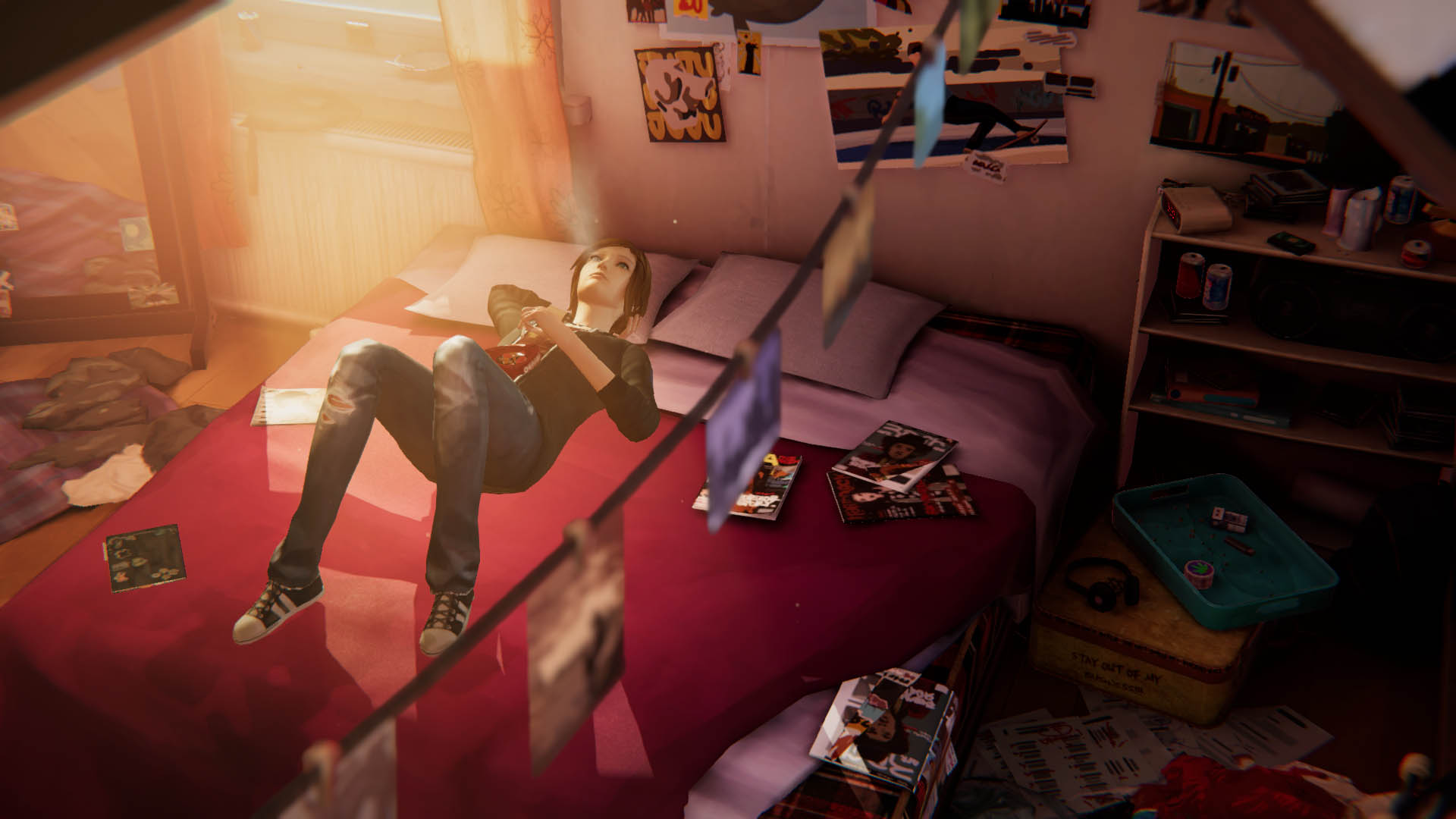 Teen drama is possibly the hardest genre to write.

In so many TV shows, movies and other media, teenagers are too-often stuffed full of cliches, terrible dialogue and poor acting. The original Life is Strange stood proudly apart, an out-of-nowhere series of short narrative games that blew its competitors (namely Telltale games) out of the water. And in its prequel Before the Storm, which was developed by a separate company with a different voice actor, the first two of three episodes kept that same high bar.

In its third episode then, can the developers Deck Nine continue their streak, and gracefully link the end of Before the Storm to the beginning of the original series? Prequels are notorious for being good ideas done badly so can Episode 3 buck the trend? 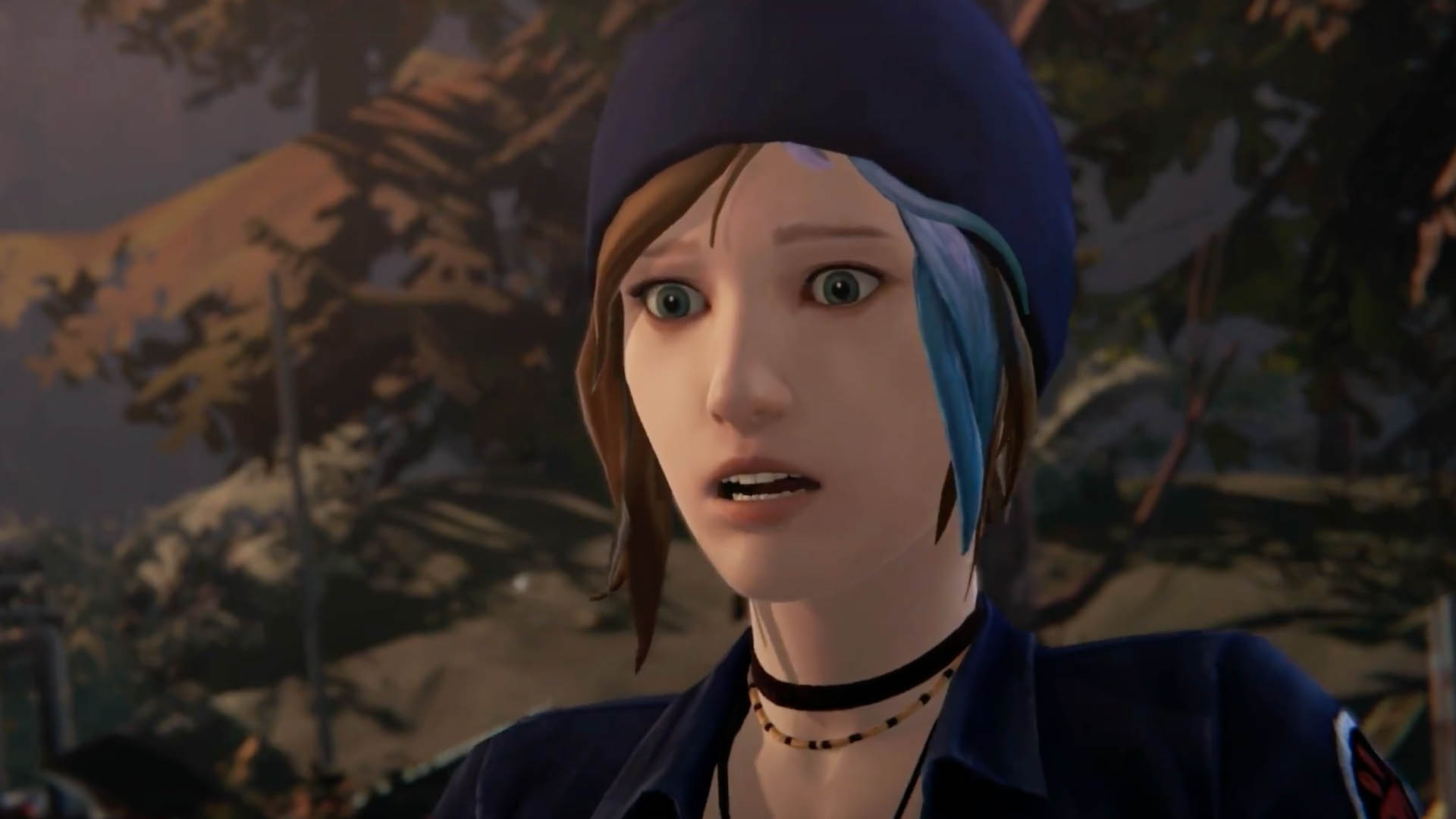 The story here picks up immediately following the revelation at the end of Episode 2. This time there’s no need to set up characters or explain their motivations, and the story doubles down on the themes it began to explore in the previous two episodes. Fundamentally it’s all about (spoilers) Chloe trying to find Rachel’s biological mother and bring them together, set amidst the confusion of a new relationship and teenage skepticism of authorities.

It’s a story that has been competently handled, though as a narrative it perhaps isn’t as strong as the opening two episodes. Its triumph though is that it still packs an emotional punch, even when, if you’ve played the original series, you know where the story is going to (tragically) end.

It was interesting to note that the choices were far more clear cut in the third episode than the first two. One of the features I love about these games is seeing the choices other players made and their statistics. For episode three, an overwhelming majority of people chose the same path – with the huge exception of the final, impossible choice. At times it felt more like watching a story than playing a game than ever before. It was more linear, with less time to explore. This allows the episode to maintain the momentum already built up. 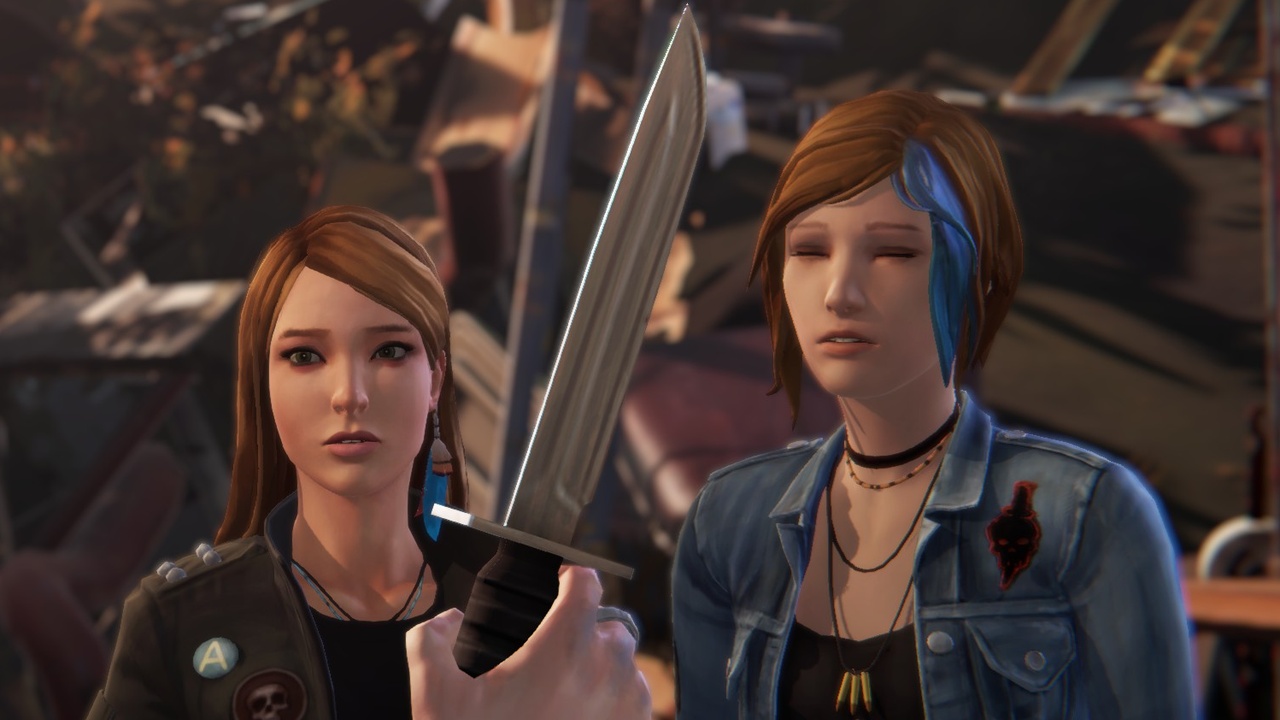 The excellent soundtrack by Daughter continues to be a highlight of Before the Storm and it remains one of my favourite albums of 2017 even without knowing its gaming context.

There’s still one bonus episode to be released in 2018, featuring Ashley Birch reprising her role as Chloe. This episode will be available to deluxe edition owners and I will be interested to see how it contrasts to the rest of the series; whether the change of voice actors substantially changes the feel of the game as a whole.

While the original Life is Strange featured a time rewind mechanic, Before the Storm used a “backtalk” verbal jousting system that matches protagonist Chloe’s personality to a tee. I only however found one backtalk event in Episode 3 that I failed immediately. Perhaps that’s a consequence of the choices that I’d made in the previous two episodes, but I did think it a shame that it wasn’t used as often as it could have been. 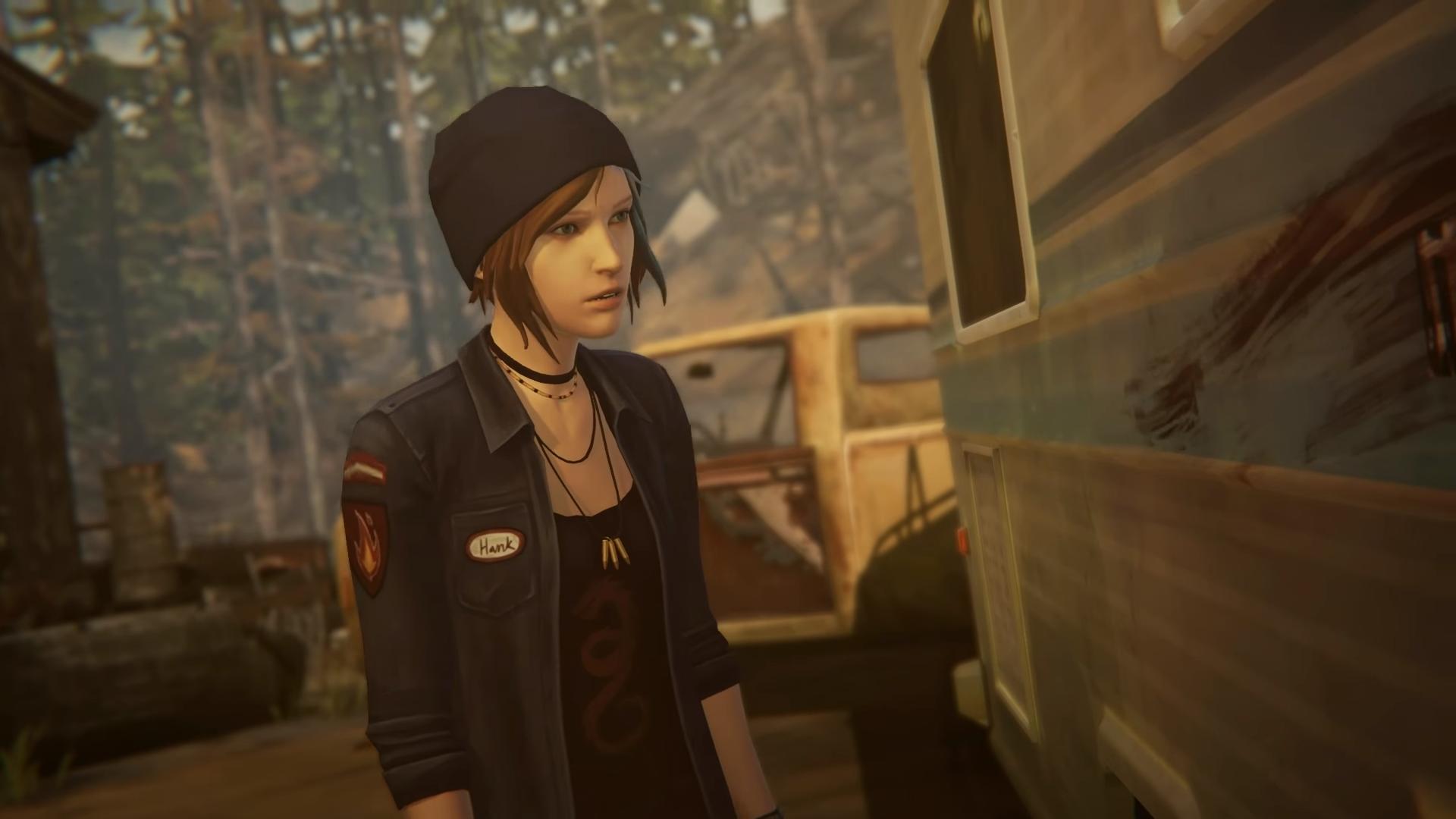 For achievement hunters it’s possibly one of the easiest platinums you will ever get, especially with the inclusion of a collectors mode. I’ve seriously considered finding every graffiti option just to grab the elusive platinum trophy.

I was skeptical of Before the Storm when I first heard it would be coming out. Prequels are so often poor cousins of the original piece of media, but Before the Storm is every bit just as good as the original. It does really interesting things with the story, even though we know in broad strokes what is going to happen. It fleshes out both Chloe and Rachel in a way that doesn’t feel subservient to the original episodes, but perfectly aligned. Deck Nine have done a superb job in capturing the characters, tone, presentation and feel of the Life is Strange universe to create a prequel series that is one of the best prequels ever made. While Episode 3 doesn’t offer anything new, it neatly wraps up a compelling story, and the only disappointment is there aren’t any more episodes to come. If you’ve never played Life is Strange, start here. And if you have, Before the Storm is an unmissable addition to the franchise.