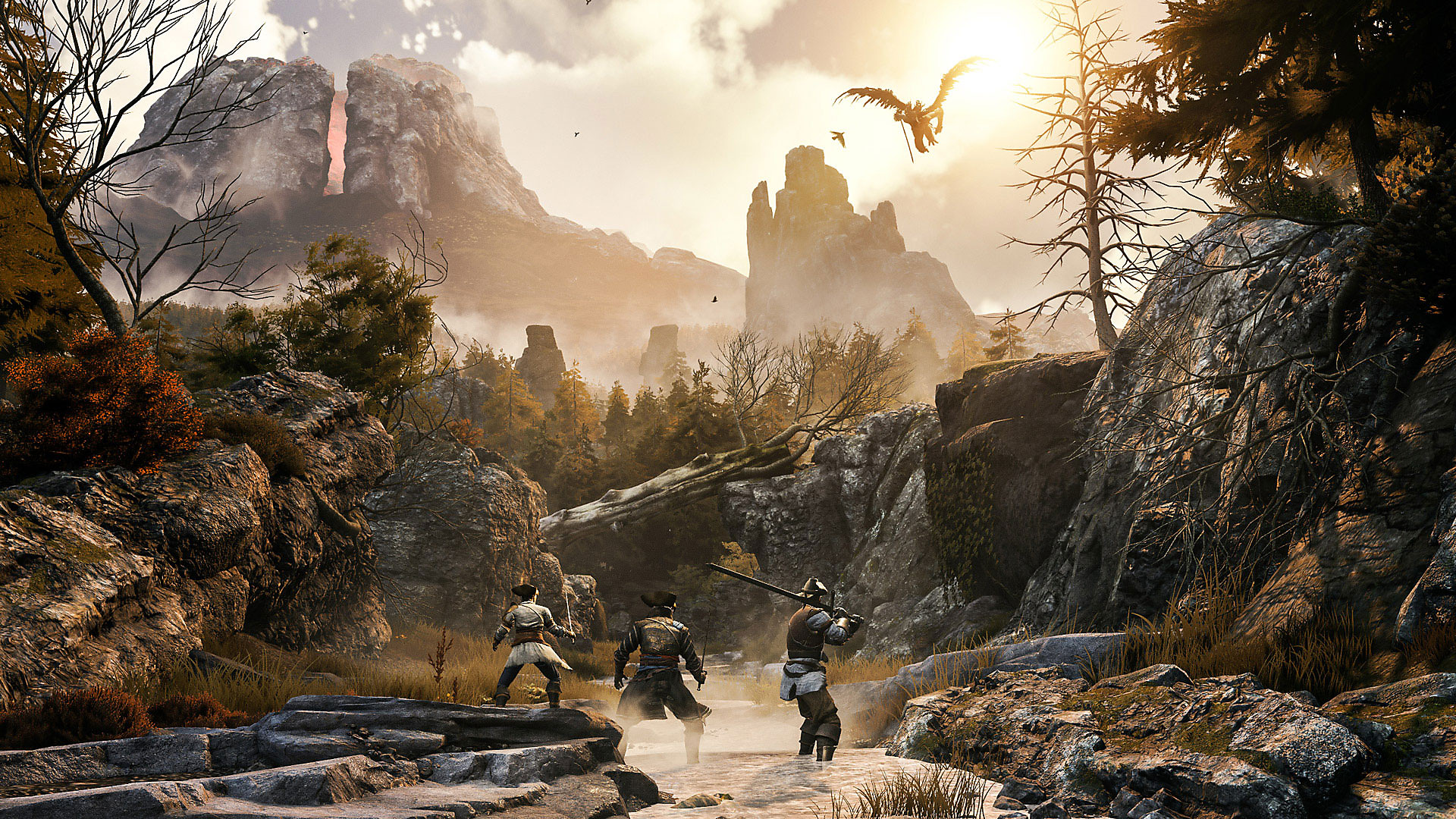 Known to many as the Dragon Age successor, Greedfall is the fantasy RPG you’ve been missing.

Developed by Spiders and published by Focus Home Interactive, players take on the role of De Sardet and travel across the ocean to find new lands and a cure for the malichor, a deadly sickness sweeping your home country.

Greedfall has a lot of content for its gamers to play around with. With an average game time of 30-40 hours, it’s easy to get lost finding every single side quest you can discover or maintain a focus on the main storyline. No matter which path you take, Greedfall ultimately leads you to the same one and brings together a curious and fun fantasy you’ll wish you could take with a friend. 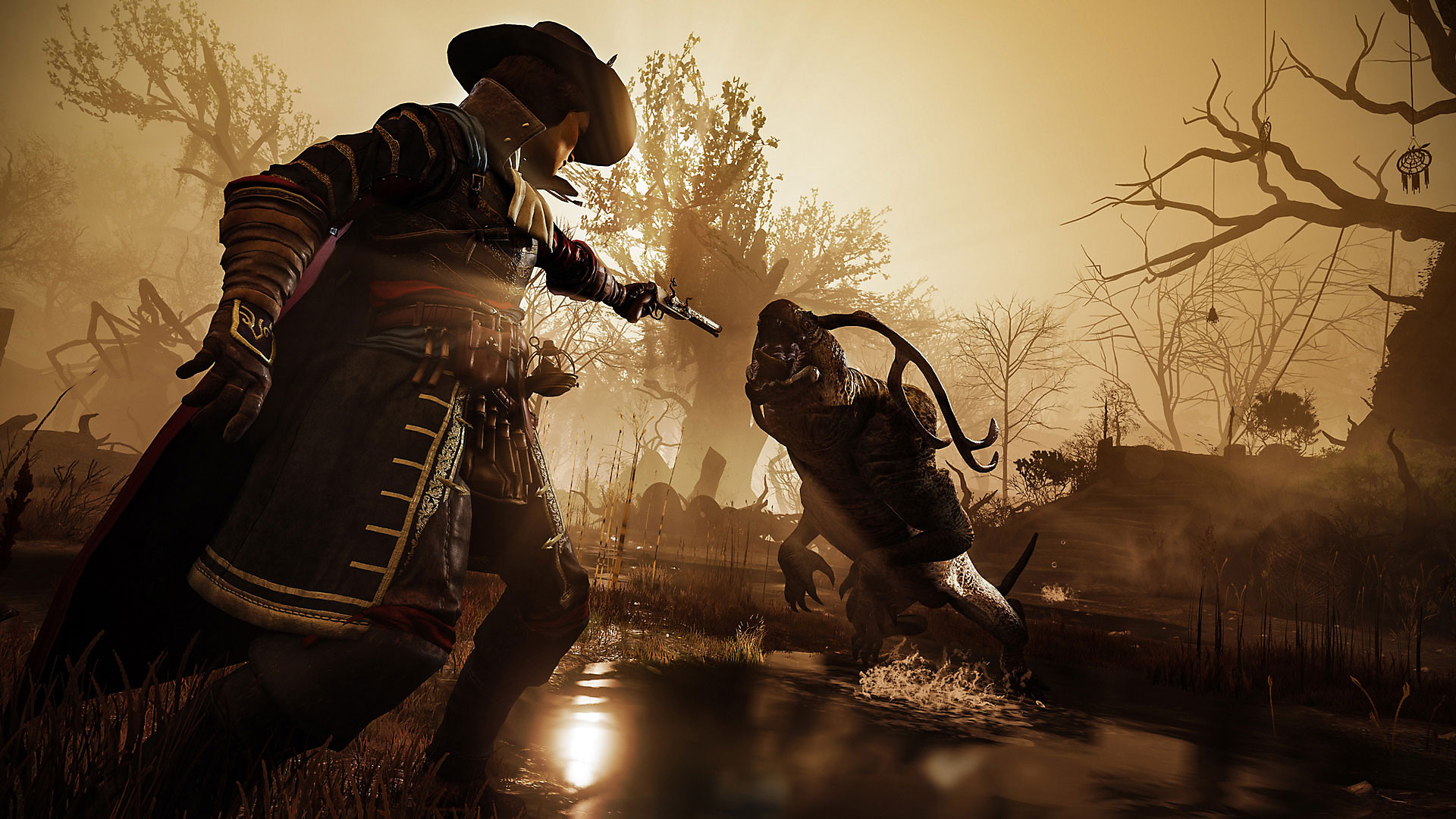 A huge mystery surrounds the game and it’s only over time that you start to bring these pieces together. Less obvious side quests were important in the overall story and felt worthwhile, though of course that can’t be said for all quests. I think we’ve all done enough escort quests to last us a lifetime!

I will admit that Greedfall certainly had its glitches. I’m usually quite lucky and don’t come across glitches often so Greedfall’s ones often made me laugh. For example, in conversations, certain characters wouldn’t load in but instead disappear and come back again. The most frustrating thing would have to have been when certain tasks were not triggered as completed simply because I went down the less common route and didn’t set off the cut-scene. After a quick Google search, I found out that I wasn’t the only one having trouble at the same points in the game, so hopefully these issues have been noted to be resolved. 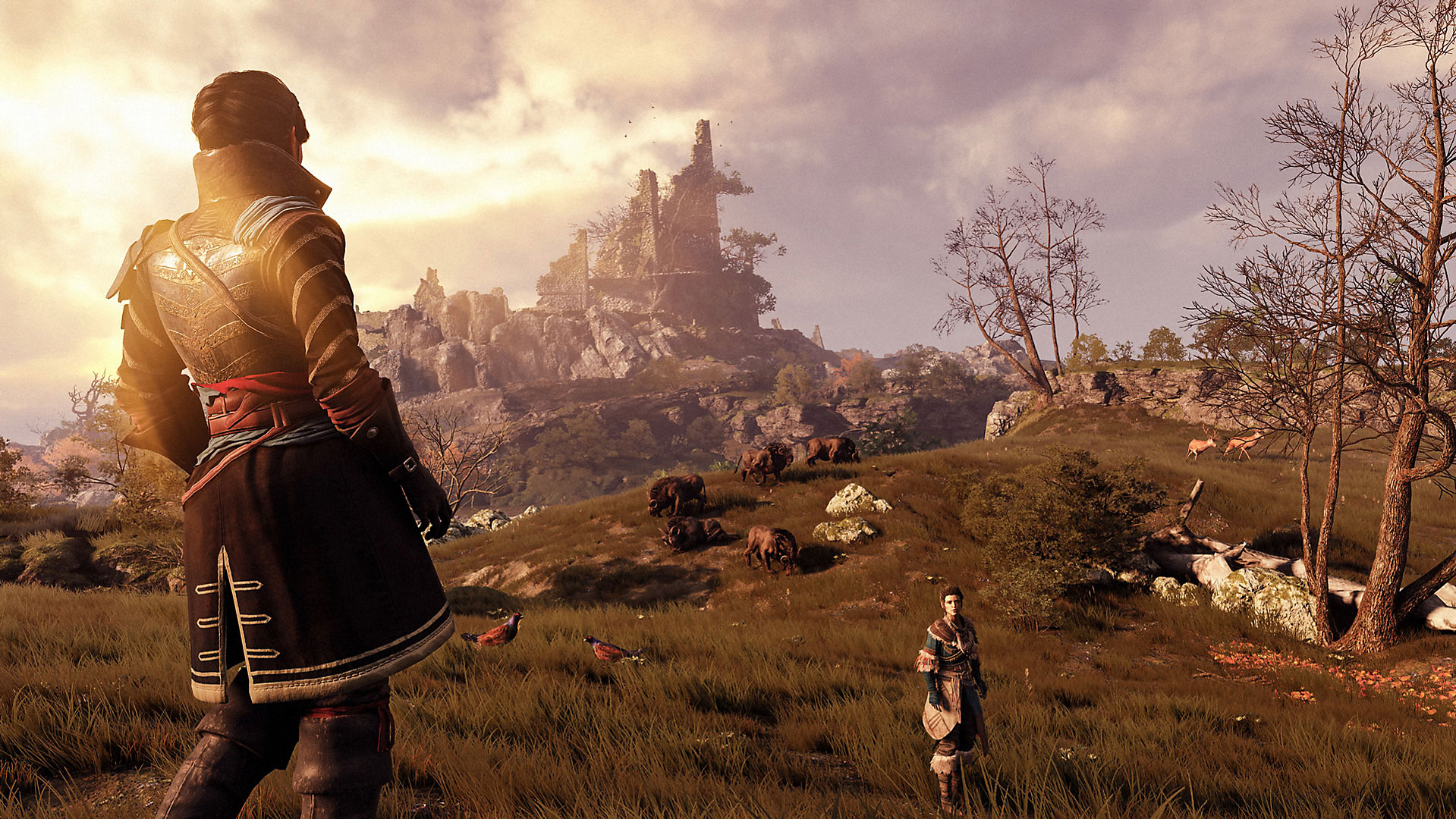 Greedfall is one of those games that can be incredibly difficult to get around, rewarding players for unlocking certain traits that allow them to navigate the terrain. This often became frustrating though as I often didn’t want to use my rare perk points to walk across a log or squeeze through a tight space. Rather I preferred to level my combat skills or dialogue skills. My lack for choosing the less common perks though was soon negatively thrown in my face when I could see my target in the distance but I didn’t have the skill to walk over the log and instead have to go the long way round and get caught up in numerous mobs and increase my travel distance in a huge way.

Like most RPGs, romancing characters is an option. After playing hours of gameplay and nearing the end, I realized I hadn’t pursued any romantic storylines. I wanted to, but realized I’d missed my chance. After yet another quick Google search I discovered that ‘X’ insignificant line was the only possible trigger and I could hardly even remember that conversation being had. I will admit that I was a tad disappointed there wasn’t another chance down the line or a more obvious one, but I just had to be happy watching the YouTube videos later.

Greedfall won’t be for everyone due to its similarities to previous fantasy RPGs. To elaborate, some might revel in the opportunity to revisit familiar worlds and jump back into worlds they loved, others who long for something new might, might become frustrated by the game’s close connection to similar predecessors. 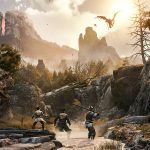 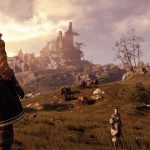 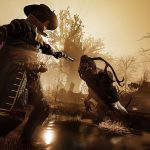