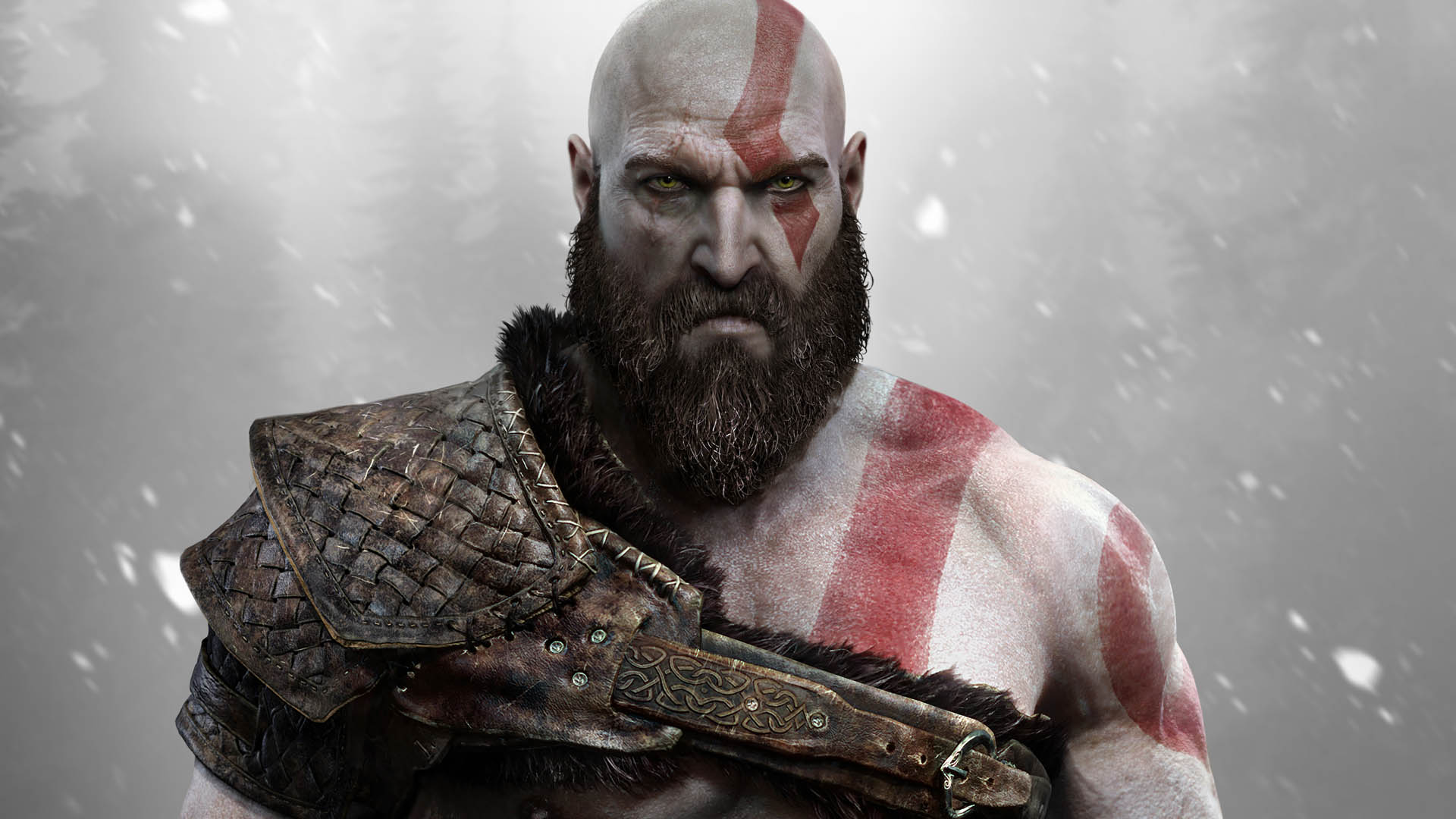 From Olympia to Midgard. Greek to Viking.

A series of games that exploded on PlayStation 2 and 3 (aswell as PSVita and PSP) and redefined the action, hack n slash genre.

A game that all PlayStation gamers have been waiting for, God of War (PS4) is reimagined, literally for a new generation.

Some decades have passed since the last time we saw Kratos. Trying to forget his past and settled down in a remote cottage with a son Atreus. A death of a loved one sets the engrossing narrative that plays out like an ode to the previous titles.

After a stranger with god-like powers unexpectedly visits their home and threatens Kratos’ hidden existence, Kratos is forced to flee their home with Atreus. Coming to terms with his past. A past that he had tried to forget.

As Atreus and Kratos navigate the Nordic terrain a whole bevvy of new enemies are introduced in to the games’ series. 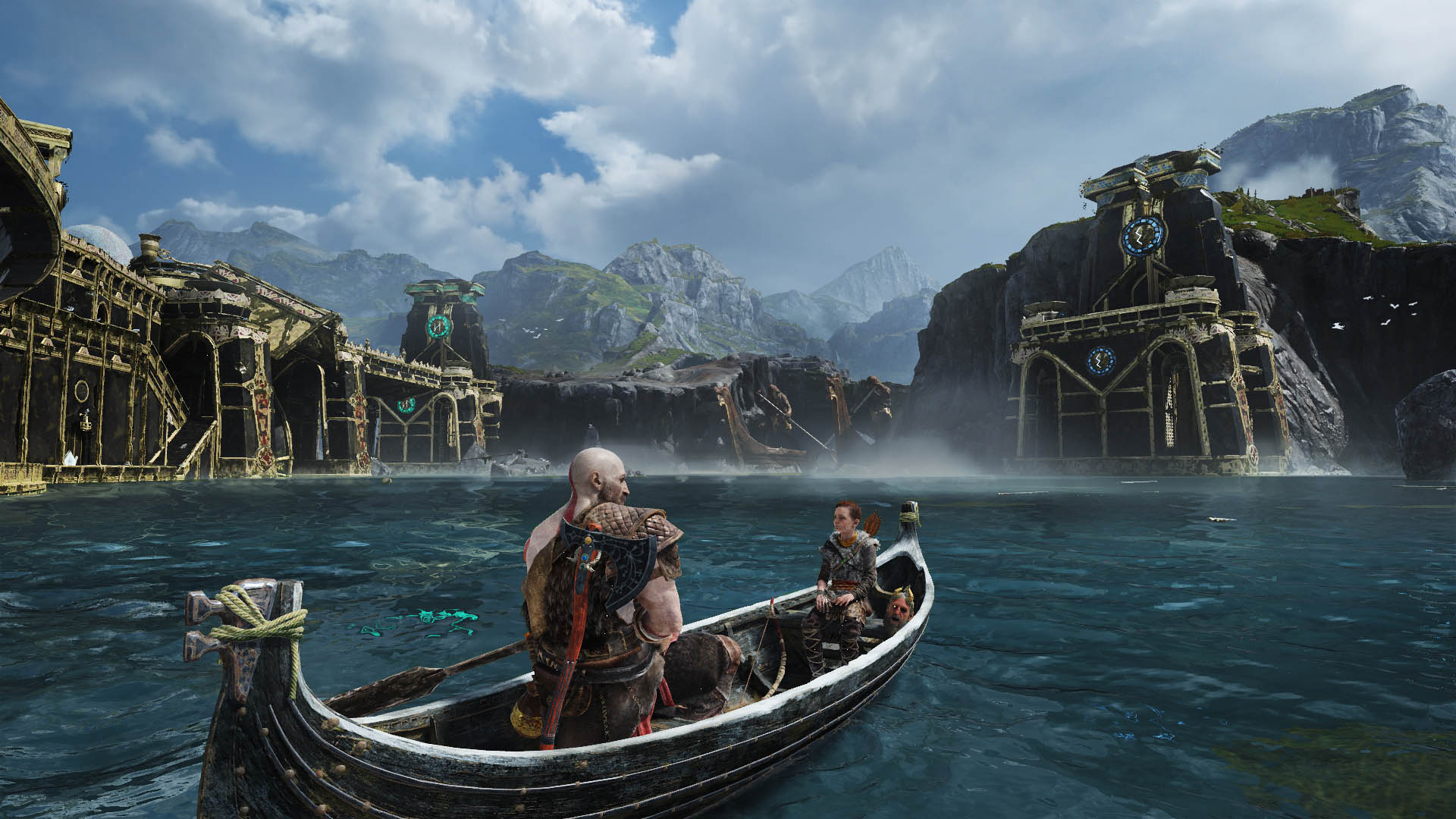 This God of War differs from others. An action RPG, where you can upgrade, buy and sell, Level Up and add new skills via a skill tree.

Looking around any of the linear areas throughout the game you’ll come across Chests and destructibles. Usually inside these is HackSilver. This is the games currency for your upgrades or buying new gear aswell as crafting

The Beastery details in your Codex the enemies that you have encountered and offers tips or hints as to what their weaknesses might be. In this new God of War there is no chain-blade swinging and mindless carnage. An enemy has a class and some require abit more of a strategy to take down.

For those of us that have played the previous games, you’ll find some aspects familiar and others totally new.

Starting out with an Axe you will wield in melee and as a projectile that’s infused with magic, which overtime you will upgrade and infuse with magic runes, this new God of War is not about button mashing as it used to be and the controls are a bit more intricate. 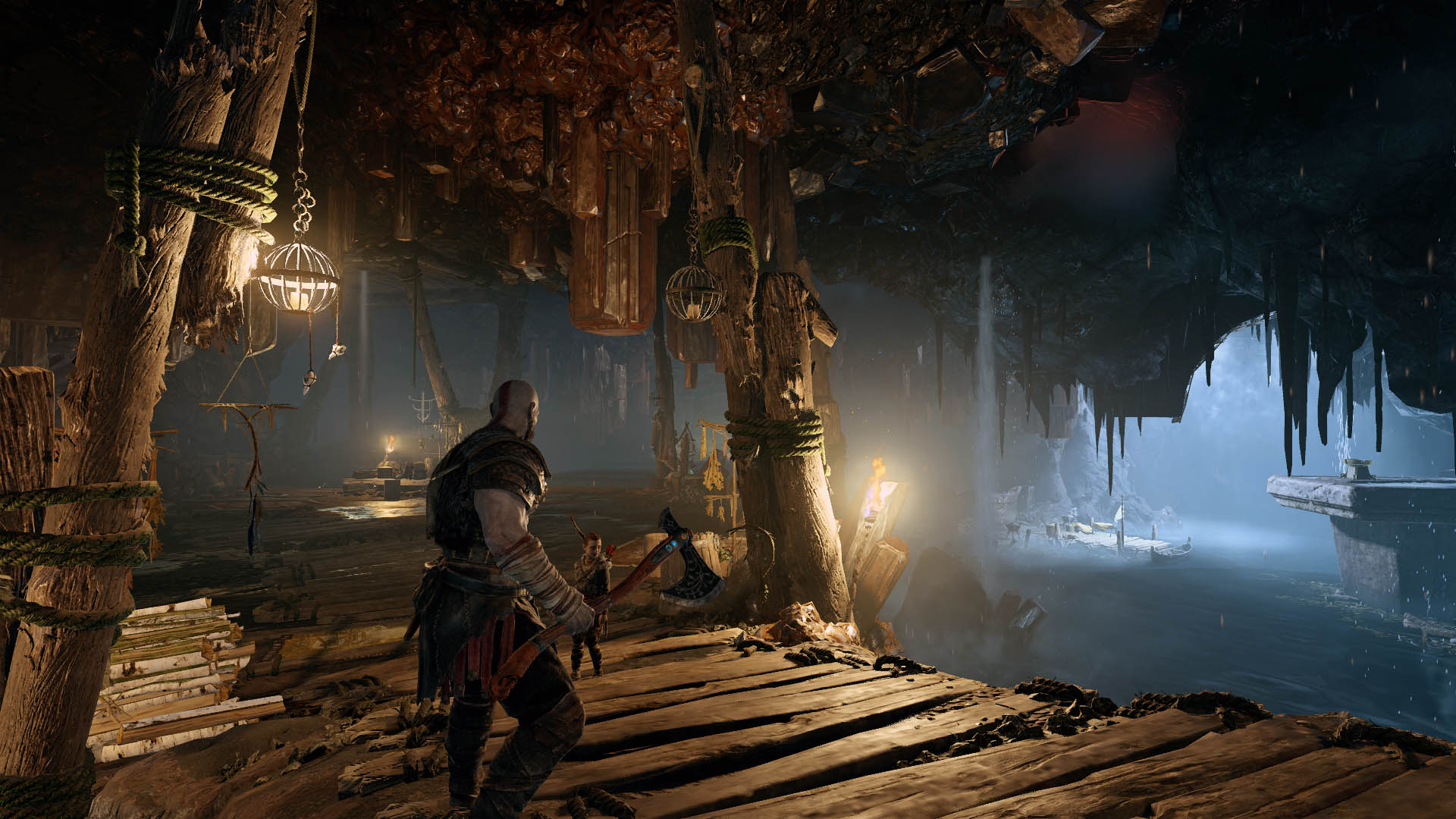 The QTE’s (Quick Time Events) still exit, as do the signature puzzles to get through an area. Although the difficulty level has been ramped up ten fold.

God of War (PS4) is best played on a PS4 Pro to get the full 4K experience of the graphical detail that Santa Monica Studios have poured in to what seems to have been a game made with love.

More like an interactive movie, as the story unfolds throughout play. It is deeply engrossing and once you pick up the game you’re unlikely to put it down.

The introduction of Atreus (who assists throughout gameplay including during times of combat) gives the inclination that we could be seeing a new generation of God of War very soon.

There’s not a lot to not love about the new God of War. I guess if I am to fault it in any way, it would have to be the enemy AI at times. 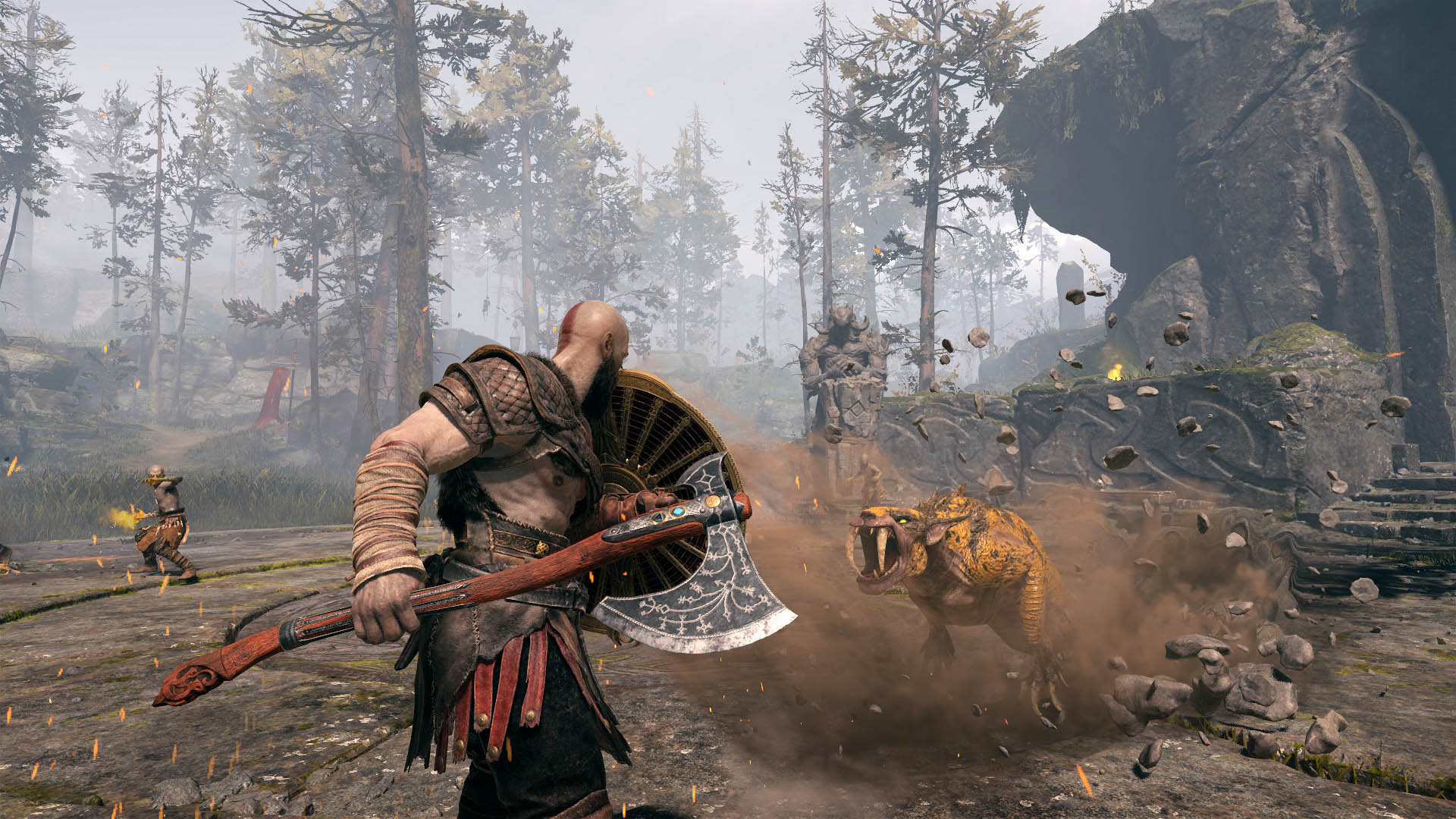 Atreus has a bow and arrow and small knife. You control Atreus’ arrows during times of battle aswell as potential upgrades for his armour and weapons. This said, he will also, on occasion, intuitively begin firing at enemies as you’re pummeling them to death.

This is not only effective towards to the enemies health reducing, but young Atreus also causes a distraction. Well, is meant to.

There were a few occasions during play where Atreus seemed to be almost invisible to the enemy, or on the flip side of that, your foe will focus directly on Atreus, who does not seem to take any damage. Sure both gave it’s advantages when swarmed by NPC’sthat want your blood and it’s frequency of occurring was minimal.

If this is a bug, it’s a minor one and I’m sure will be addressed with a patch around the games release date. 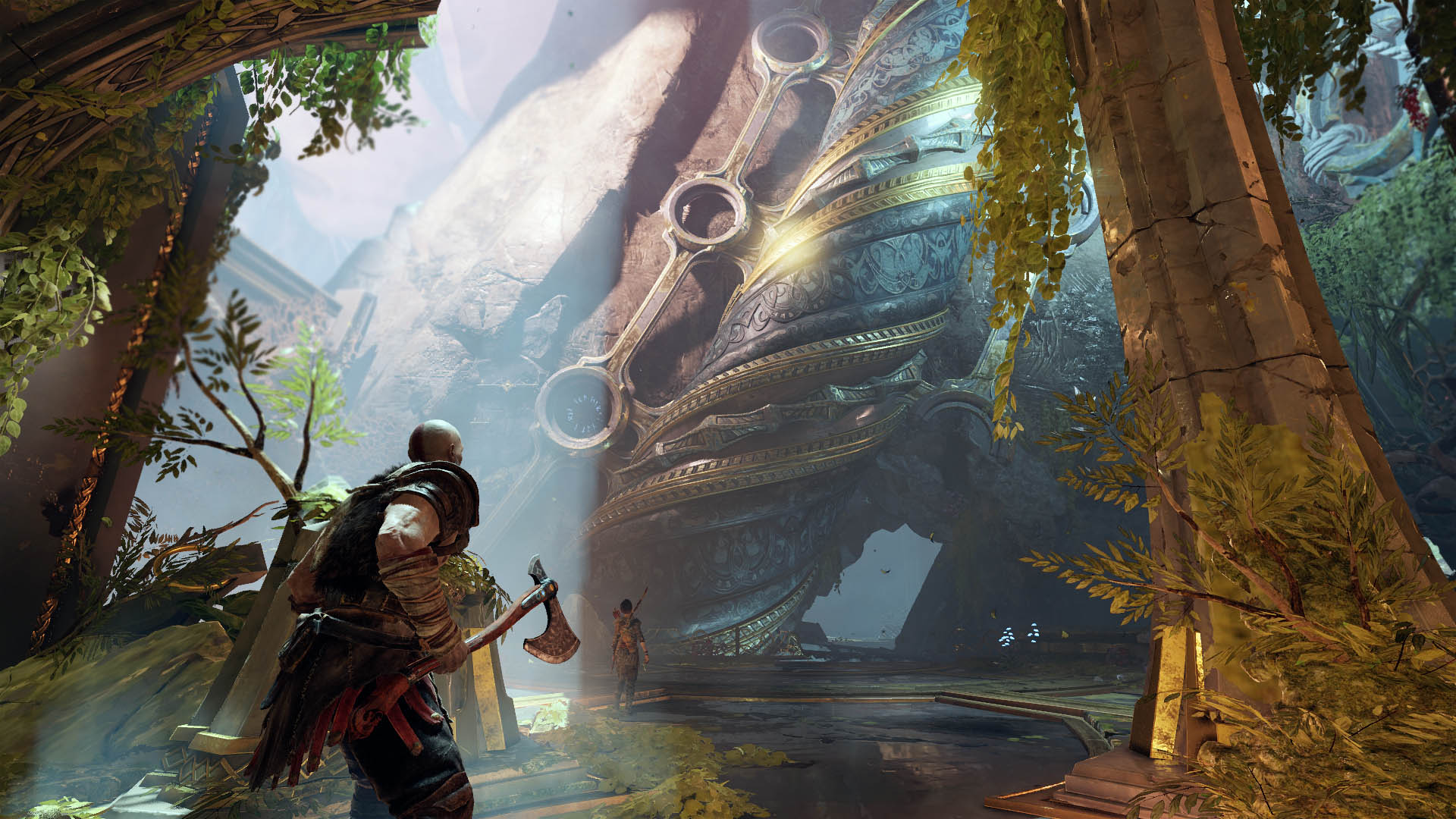 This is THE God of War. For newcomers to the series, I recommend they clue themselves up on Kratos’ history. Easily a stand alone in its own right, but having the prior story knowledge of Kratos and his battles with the Greek Gods gives you the deep insight and emotions for the new narrative.

God of War (PS4) is a game you will not put down until the end.

It’s Kratos as we have never seen him. It’s God of War as you have never experienced before. 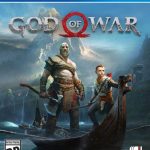