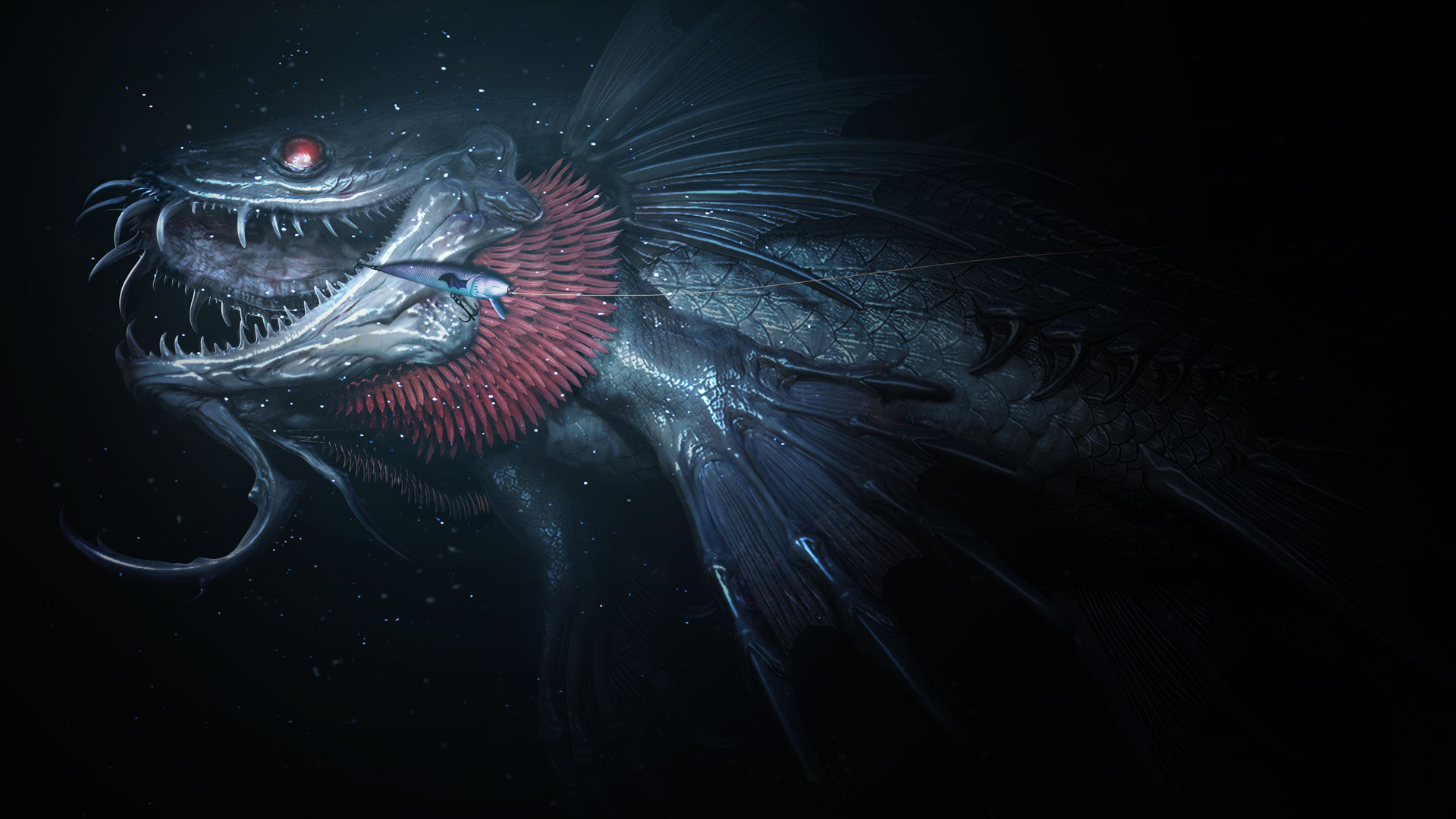 Final Fantasy XV finally released last year as a somewhat surprisingly good game. For a title that had been in development for so long, it resisted the worst pitfalls of other similar titles. I personally enjoyed my time in it, and so was excited to see the announcements of a virtual reality experience on Sony’s headset.

But what was originally shown off as a boss battle VR mode was seemingly entirely scrapped after initial poor feedback, and instead Square Enix went back to the drawing board and has redeveloped its Final Fantasy virtual reality experience almost entirely. And what did we get instead? Boss battles – gone. Controlling Noctis – gone. Exploring an open world – gone. In its place? Fishing. Virtual reality fishing. I can’t say its what we were perhaps expecting from a Final Fantasy themed virtual reality experience, and there is certainly a sense of being let down by Square Enix. 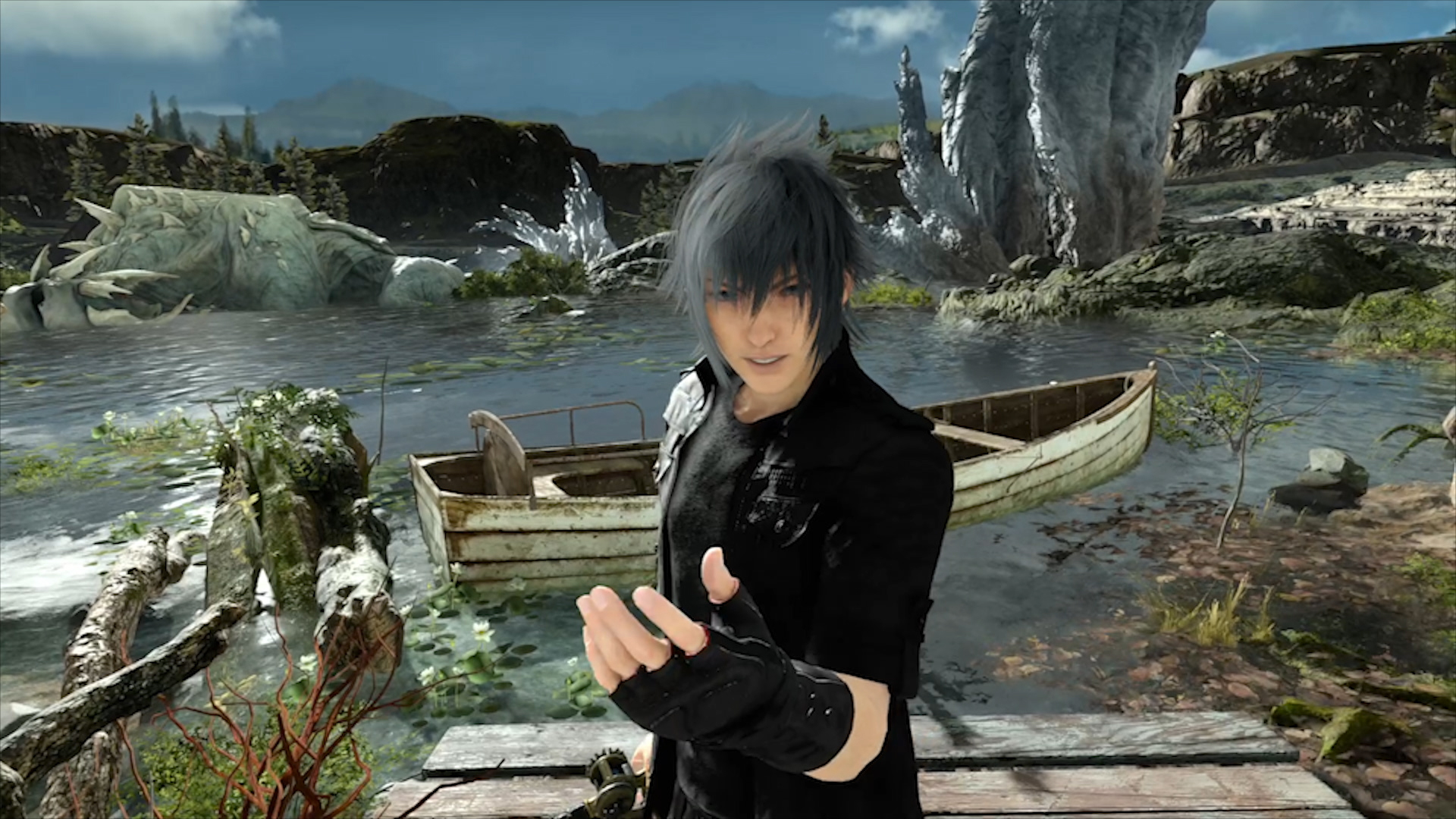 But this is perhaps being unfair to what we’ve ended up with, Final Fantasy XV: Monsters of the Deep. So let’s try and judge it on its own merits, lest we write it off unfairly. Games by Japanese developers tend to feature fishing quite a lot from The Legend of Zelda: Ocarina of Time to Okami to the original Final Fantasy XV release. So it’s not entirely unprecedented that it would come up.

With all that said, I was still skeptical going booting up Monsters of the Deep. But I was pleasantly surprised with the game. Yes it will appeal most strongly to the strange venn diagram of fishing enthusiasts and Final Fantasy tragics, but its one of the most relaxing VR games I’ve played yet. The game encourages you to just hang around, in contrast to so many VR experiences that are almost too eager to show you every trick and new VR experience the developers have worked out how to do. 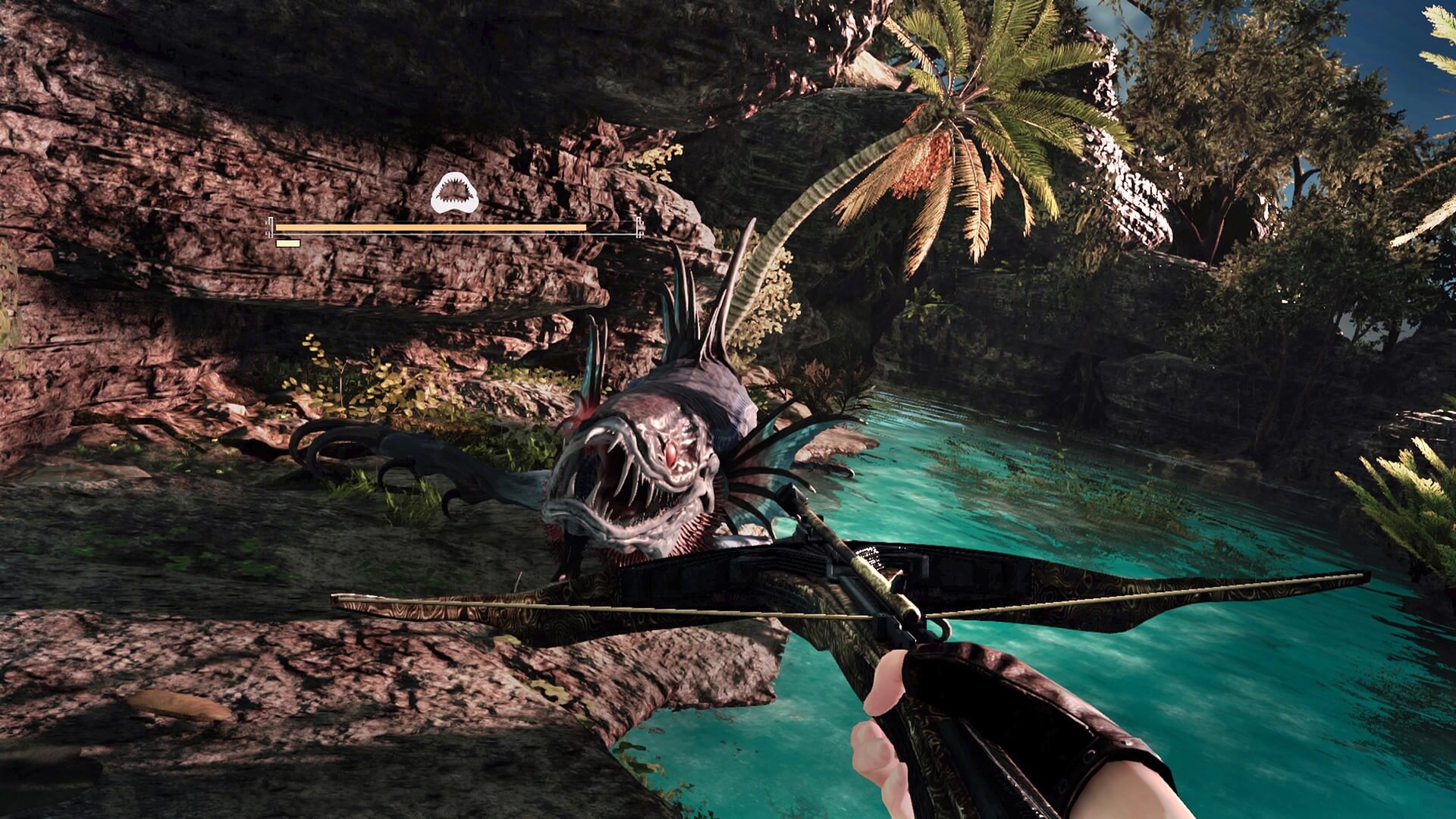 On top of that it’s one of the most graphically beautiful virtual reality games that I have yet played. Of course this has a lot to do with the fact the PS4 isn’t rendering much at any one time. Each fishing location is presented beautifully, with excellent lighting and lots of dynamic elements. It’s an amazing technical feat that Square Enix has pulled off in pulling the Luminous engine into VR and making it so performant.

I did notice that Square Enix do take advantage of a couple of rendering tricks though, namely “foveated rendering” to use a lower resolution at the edge of the image where you’re less likely to look. Most of the time this is fine but there are occasions where you can catch the lower resolution before it transitions to the full presentation.

The actual fishing isn’t too difficult nor too complex. A hardcore fishing simulation this is not. Cast in the right spot, find a fish and successfully reel it in. Consistently casting in the same place can be a little finicky – this seems to be because you don’t have 100% accurate spatial awareness/tracking of how far you’re moving the controller at any one time and partially due to some wonky PS Move or Dualshock 4 tracking. But fortunately there are only a few time-critical parts of the game. Usually you have multiple opportunities to cast your line, so in the end I didn’t mind it too much. 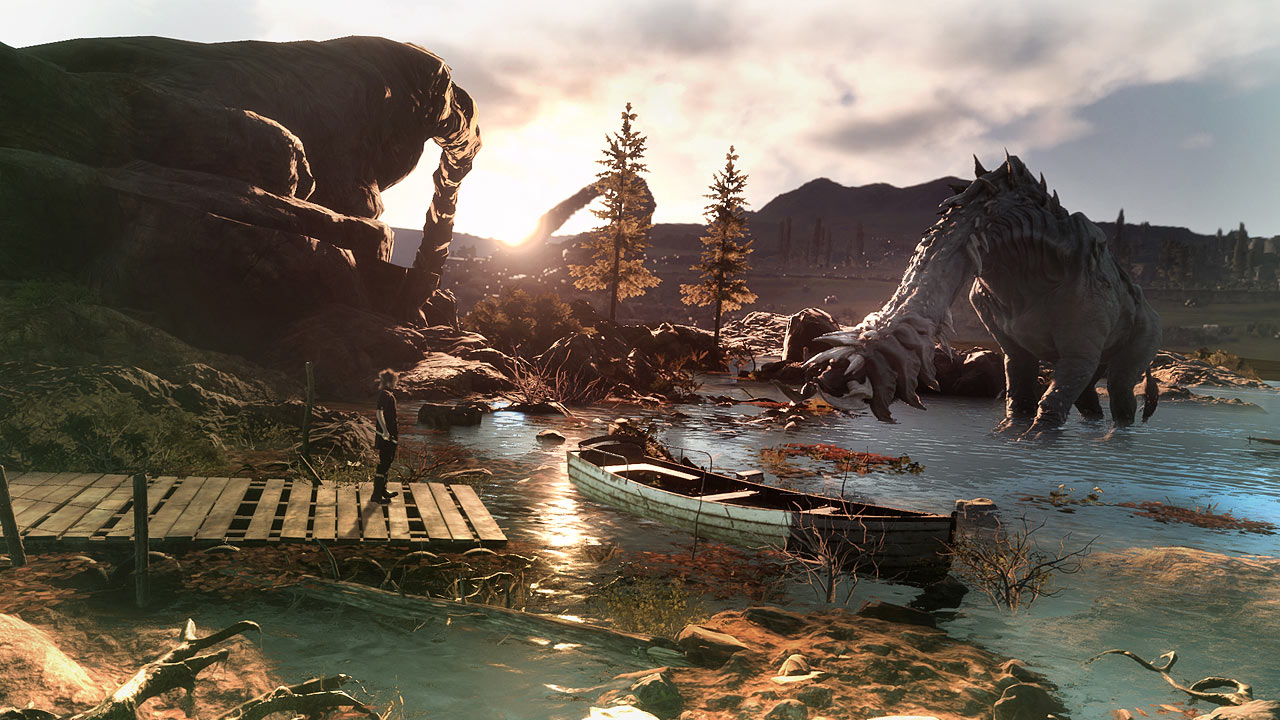 Square have even thrown in a story mode, for some reason. To players who haven’t yet got deep into Final Fantasy XV the names, people, titles and places will be almost entirely meaningless without first referencing a wiki or guide, but for those who have it will feel entirely familiar. You are a Hunter whose speciality is aquatic and marine daemonic infestations. Its about as good a set up as could be done with the constraints on hand, and the cameo appearances of a number of important players from the main Final Fantasy XV game were welcome, if sometimes a little forced.

Which leads us to the strangest part of the game – the boss battles. After fishing for a while in any location, a progress bar fills up. After its filled a boss appears and you must shoot it with a crossbow before casting your line and reeling it in. The whole system isn’t bad, but feels slightly out of place in what is otherwise a chill game.

The teleport movement system and pie turning and headtracking works quite well and I had no issues with motion sickness at all. All in all I was pleasantly surprised by Monsters of the Deep. While I would still love to see a full Final Fantasy XV implementation in VR, especially after the success of Skyrim VR, Monsters of the Deep got me to try a whole new genre of games purely because of the property it is based on. For those looking to kick back, and enjoy one of the best looking VR games out there, Monsters of the Deep can get you hook, line, and sinker.