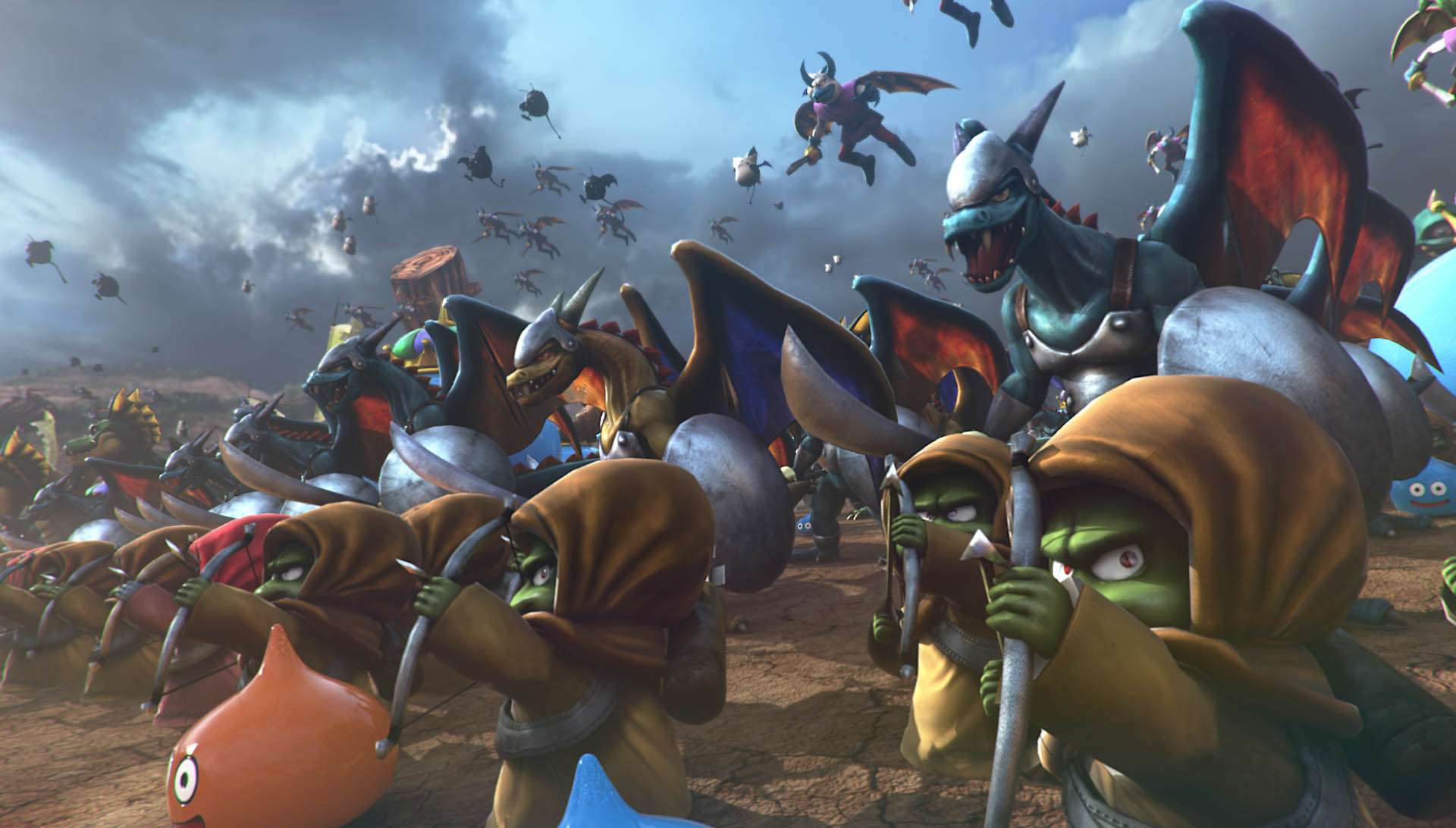 Omega Force has once again brought their signature 1 v 1000 style gameplay to the Dragon Quest universe with Dragon Quest Heroes 2. The sequel proves to be more than just a rehash of the previous entry, with Omega Force experimenting with a more open-world style of gameplayalong with some other tweaks.

The story follows the adventures of two new heroes, Lazarel and Teresa, as their try to restore peace throughout the land.The story is light-hearted and doesn’t take itself seriously. To enjoy it, you really have to disengage your mind and just go along with this roller-coaster ride aimed more at children.

I remember taking a liking to the rather simple one-dimensional characters in the first game. Each character generally had one personality trait which defined everything they did and made them feel distinct from one another.In Dragon Quest 2, I just couldn’t develop the same liking to the characters as I had in the first entry. Their personalities don’t feel as well refined nor do they play out as well on-screen. 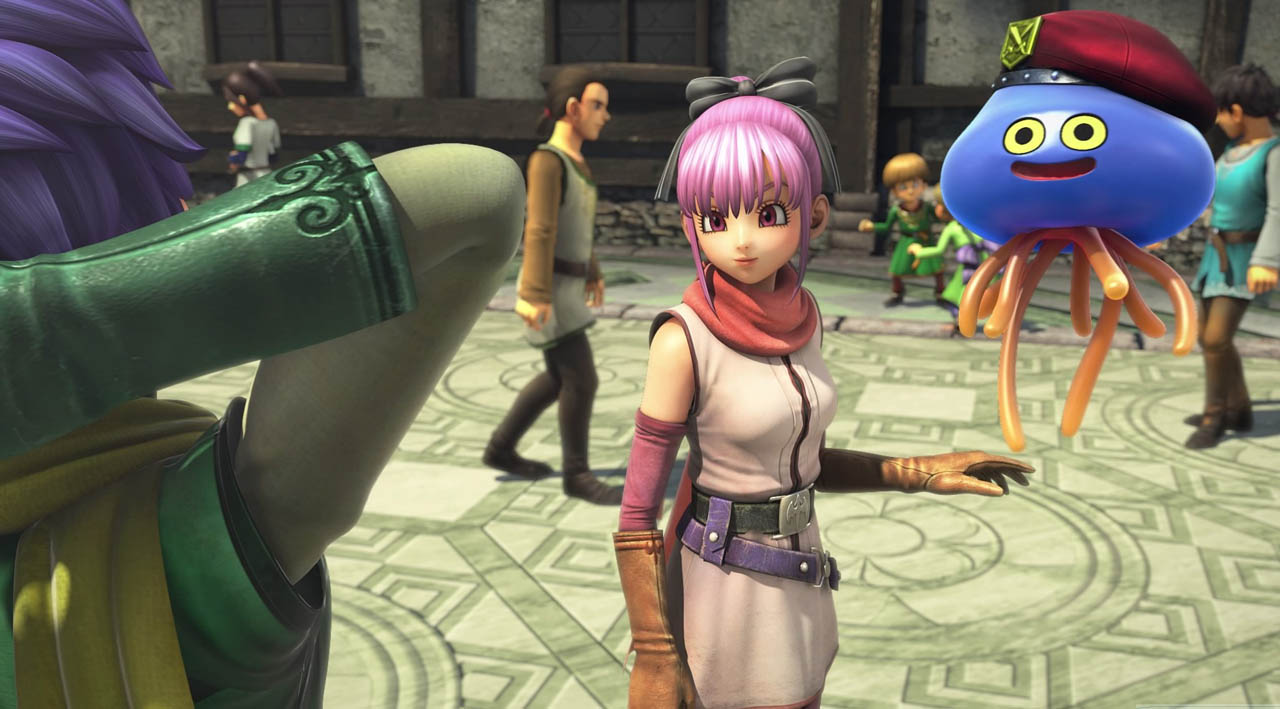 The biggest change from the previous entry is the semi-open-world gameplay introduced, which is a considerable departure from the signature Omega Force style. To be frank, the open-world aspects leave much to be desired and doesn’t significantly add to the gameplay.

In this system, the world is made up of several areas which you can freely roam between. The areas are used to connect different cities together. The areas between the cities are laughably small, which results in major cities seemingly located just a few hundred metres apart. This can be brushed off as being a part of the tone of the game, which doesn’t take itself too seriously, however it does make the world feel very small.

Despite going into this new direction, old habits die hard. Progression in the game takes place primarily through battles, not organically in the open-world area you are in. You move through the open-world to get to the next set of battles. Once you reach your destination, you are taken out of the open-world area you were in and into a separate area where the battle and story plays out as per the previous Dragon Quest Heroes game. 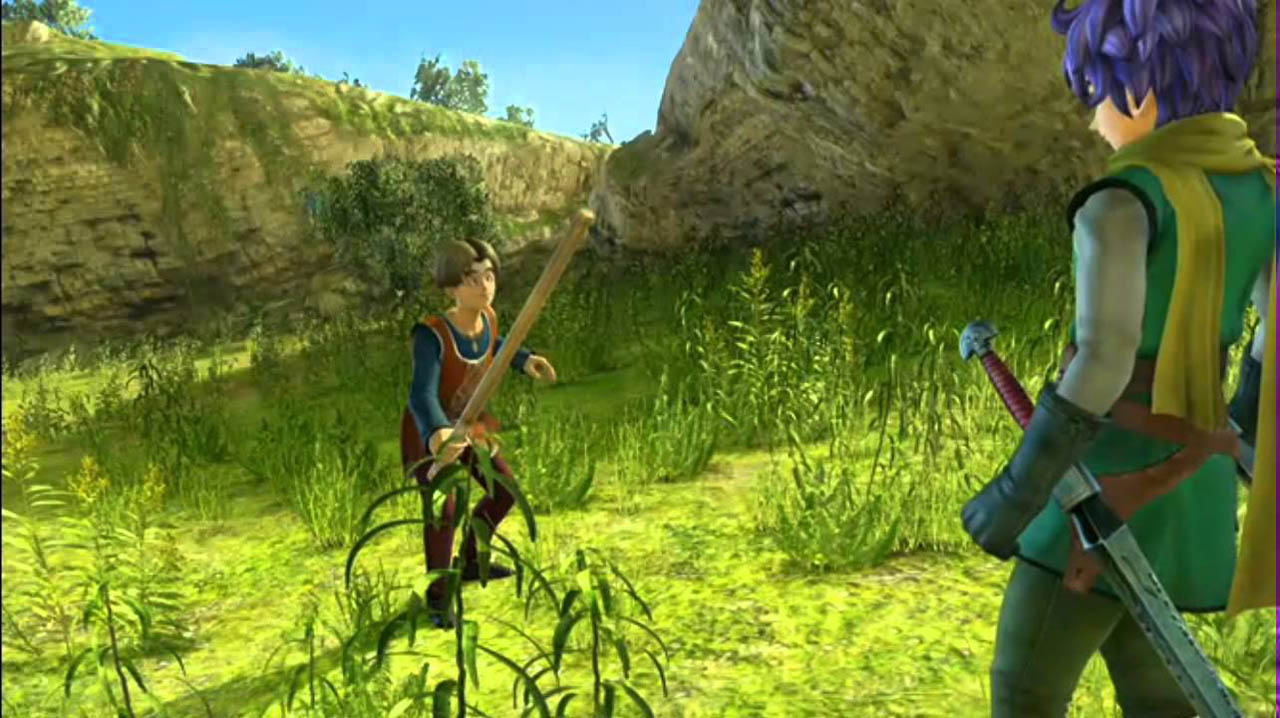 Because of this, the open-world areas feel pointless. It doesn’t add a sense of adventure, fun exploration aspects or anything that a good open-world should. It feels like it is there just for the sake of being there. The best thing I can say about it is that it mixes things up a bit. One of my criticisms of the first game was that it got too repetitive too quickly. It does in some ways alleviate this problem a bit however it could have been so much more.

The gameplay outside of this though is superb. Omega Force brings their signature hack-and-slash combat system that feels better than ever. Gone are the days of button mashing as you can hold-down a single button to pull off combos. The system is overall smooth and fun.

The unique move set of individual characters as well as enemies mixes up the gameplay, preventing it from getting stale over time. Ruff, one of my favourite characters, attacks using a combination of his claws, quick movement and his ability to summon his wolf pals to give him a move set unlike any other that works great against large groups of enemies. Each character has their own unique flavour such as this which makes their move set and their speciality different. 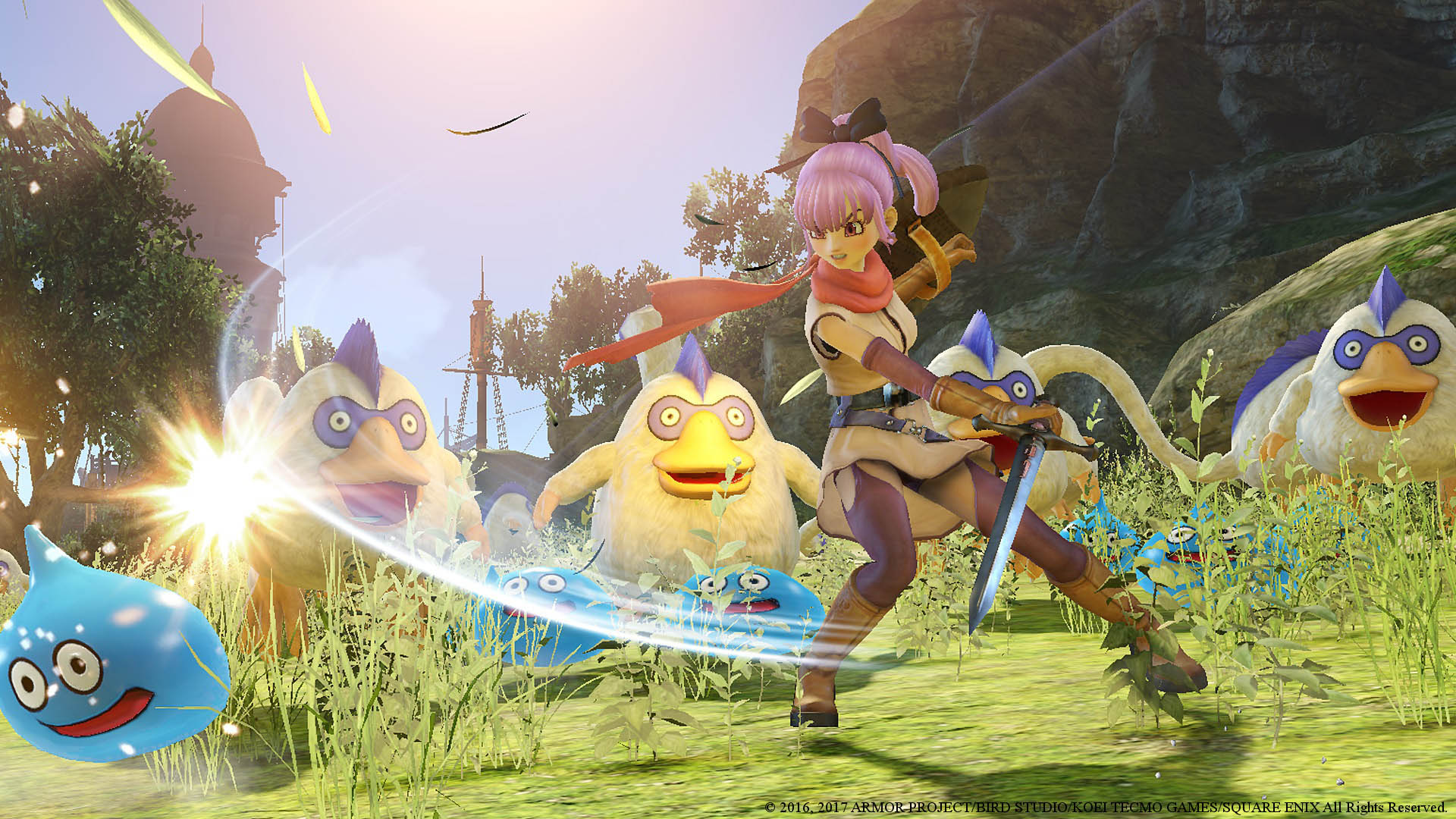 One of the unique aspects of Dragon Quest Heroes is the ability to summon monsters. When you kill an enemy, there will be a small chance they will drop a monster coin, which you can use to summon the monster as you please in battle. Monster coins have different effects based on the monster. These include transforming you into that monster briefly, calling that monster to do one powerful attack or summoning the monster to fight alongside you. These monster coins add an extra layer of strategy and a bit more variety to combat.

The battles themselves are fun and varied. A criticism I had of the first game was that levels felt too repetitive. Through a combination of more variety inside the battles, changes in scenery and battles being broken up by open-world segments, I didn’t feel the same fatigue as I did in the first game.

You also can continue straight to the next battle in a set, rather than being thrown back out into the world. Although minor, this was another gripe I had with the previous entry. 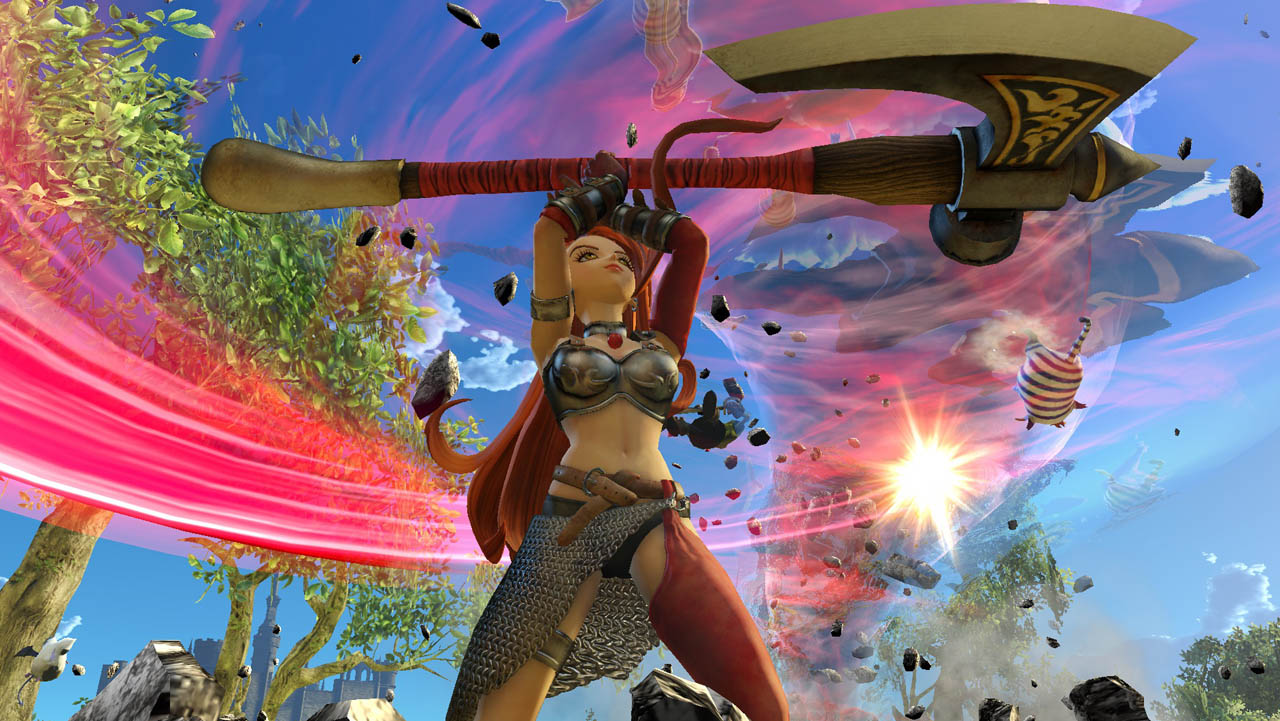 Dragon Quest Heroes 2 utilises a cartoonish visual style which looks gorgeous. The overall visual style is complemented by the great character and monster design that the series is known for. The exceptional music from Dragon Quest also makes an expected reappearance. 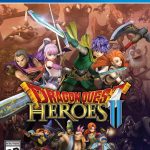