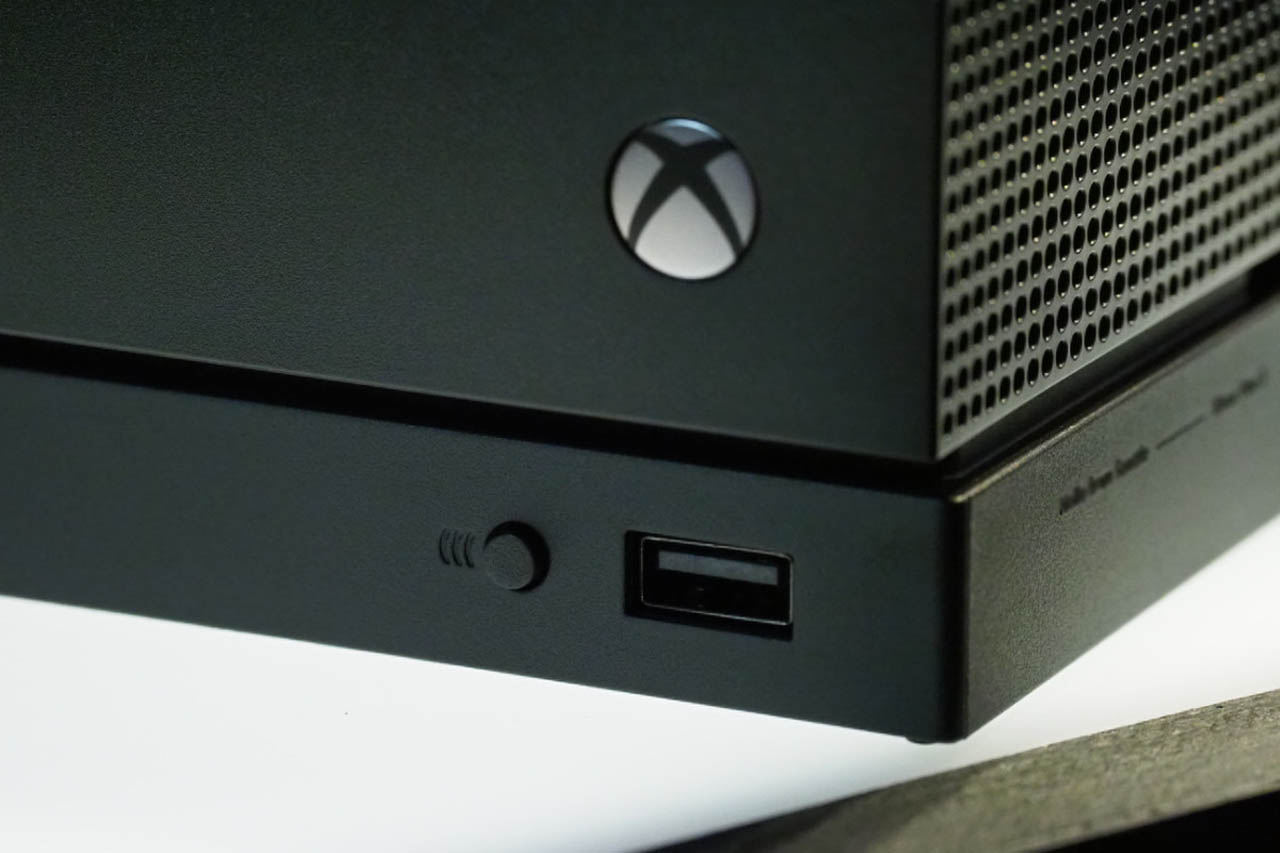 In the last couple of days Xbox shared some news at The Game Awards for some of their upcoming titles including Crackdown 3, Forza Horizon 4, Xbox Game Pass and the ID@Xbox Winter of Arcade!

Winter of Arcade is a re-launch of Xbox’s beloved Summer of Arcade promotion and to celebrate some highly anticipated games from independent developers coming out, they’re excited to announce the ID@Xbox Winter of Arcade! Through this promotion, fans will get a $5 gift card for each ID@Xbox title purchased through the Microsoft Store or Xbox.com, after the first one, up to $40 if all nine games are purchased. In addition to savings galore, Xbox were excited to announce that ID@Xbox Winter of Arcade will also feature four games that will or have launched day-and-date into Xbox Game Pass: Below, Ashen, Mutant Year Zero and Kingdom Two Crowns. 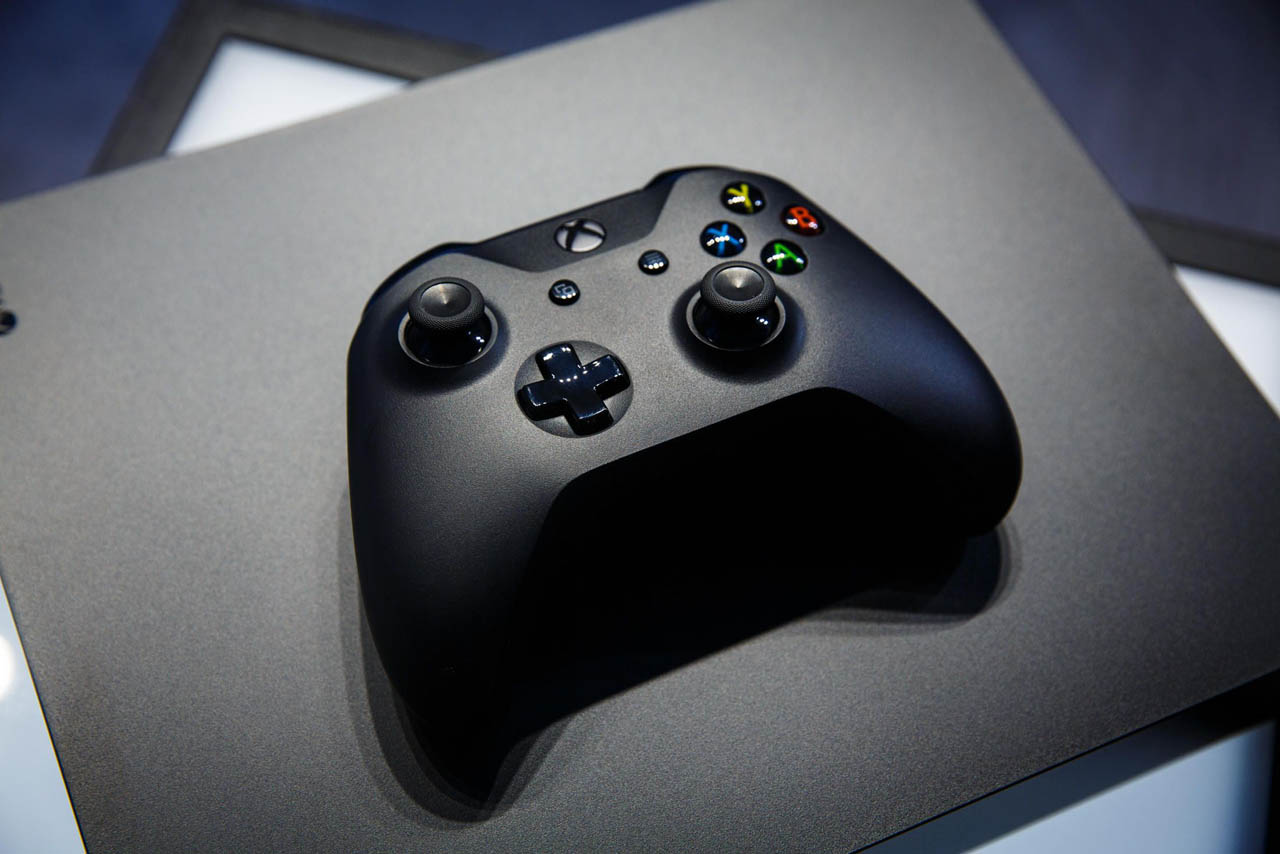 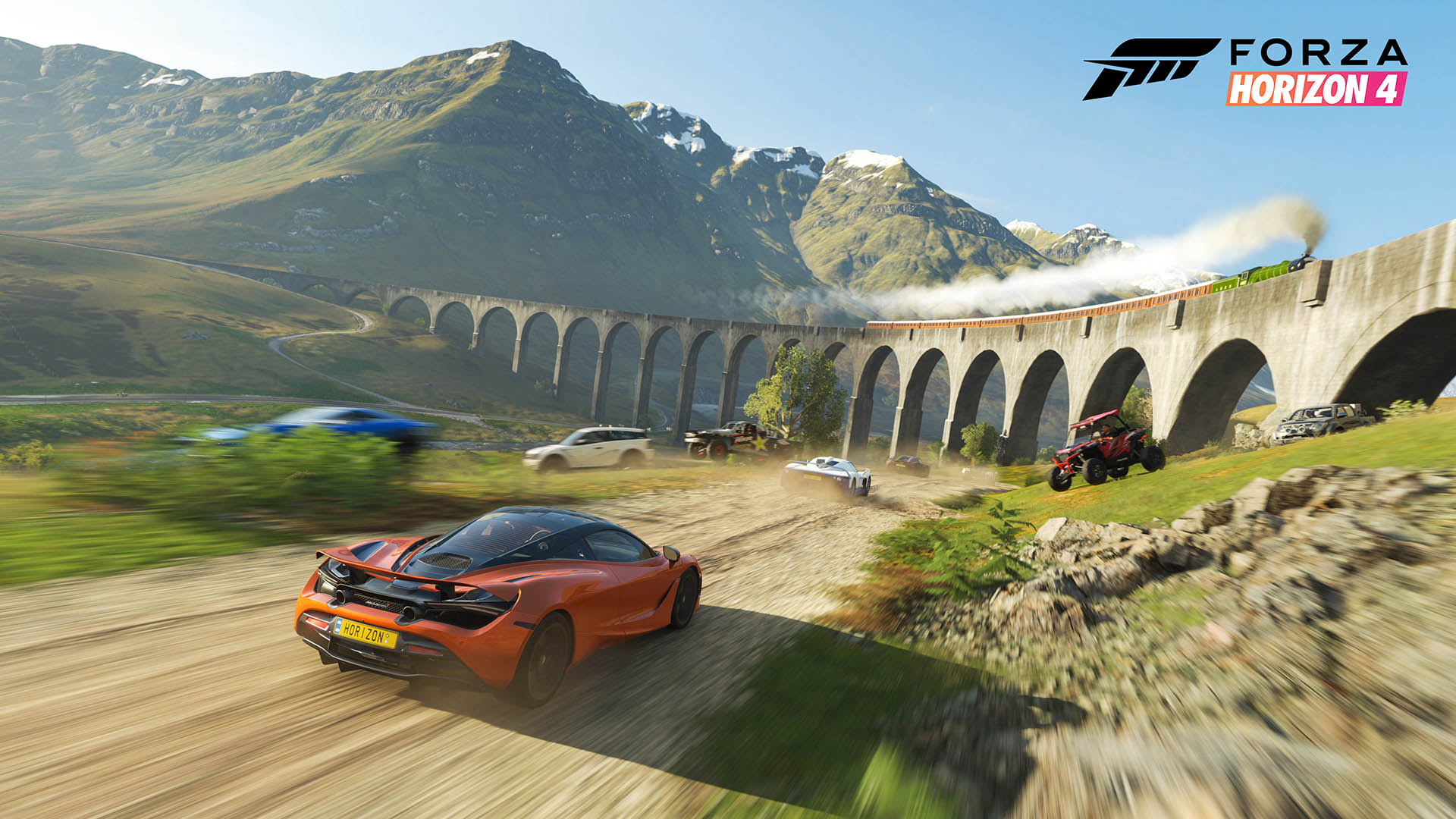 Crackdown 3: Commander Jaxon continues to challenge his real-life counterpart, Terry Crews, to step it up in a brand-new video (above) for Crackdown 3, available February 15th, 2019 with Xbox Game Pass and globally on Xbox One and Windows 10.

Capcom’s Devil May Cry 5 Demo Now Available Exclusively on Xbox One: From now, Xbox fans can experience one of the most over-the-top action experiences of this generation with the demo right now only on Xbox One. In this action-packed sample of the craziness of Devil May Cry 5, you play as Nero, our hero on a mission to figure out what’s going down in Redgrave City.

For more info on Xbox at The Game Awards and upcoming announcements, you can als ocheck out the Xbox Wire.