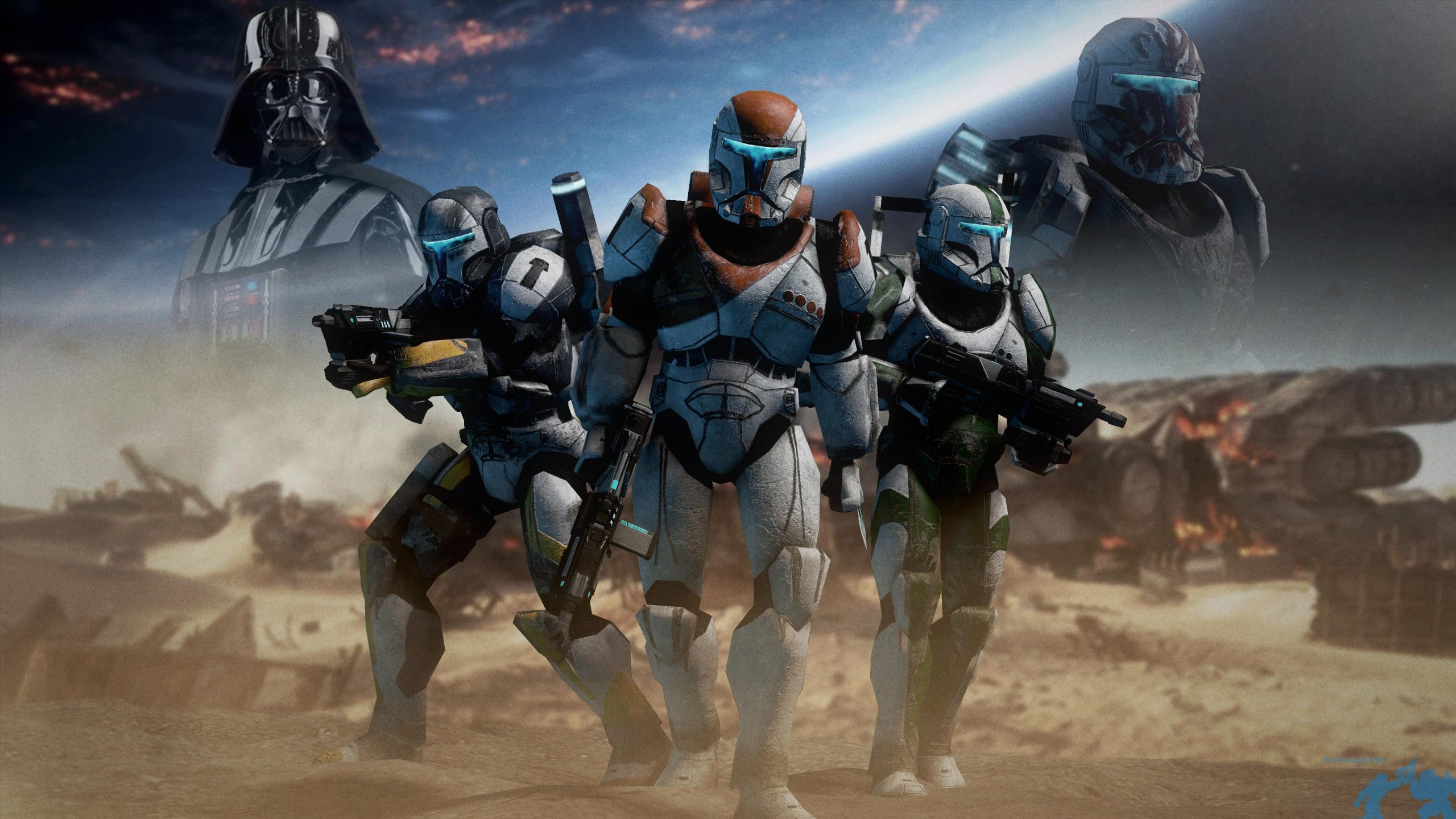 Ubisoft today announced to us here at STG it is collaborating with Lucasfilm Games on a new story-driven open-world video game set in the beloved Star Wars galaxy.

Headed by Massive Entertainment, Ubisoft’s critically-acclaimed AAA studio based in Malmö, Sweden, the project gathers some of the most experienced, innovative talent in the video games industry and will make the most of Massive’s cutting-edge technologies, including the Snowdrop engine, to deliver a groundbreaking Star Wars adventure. 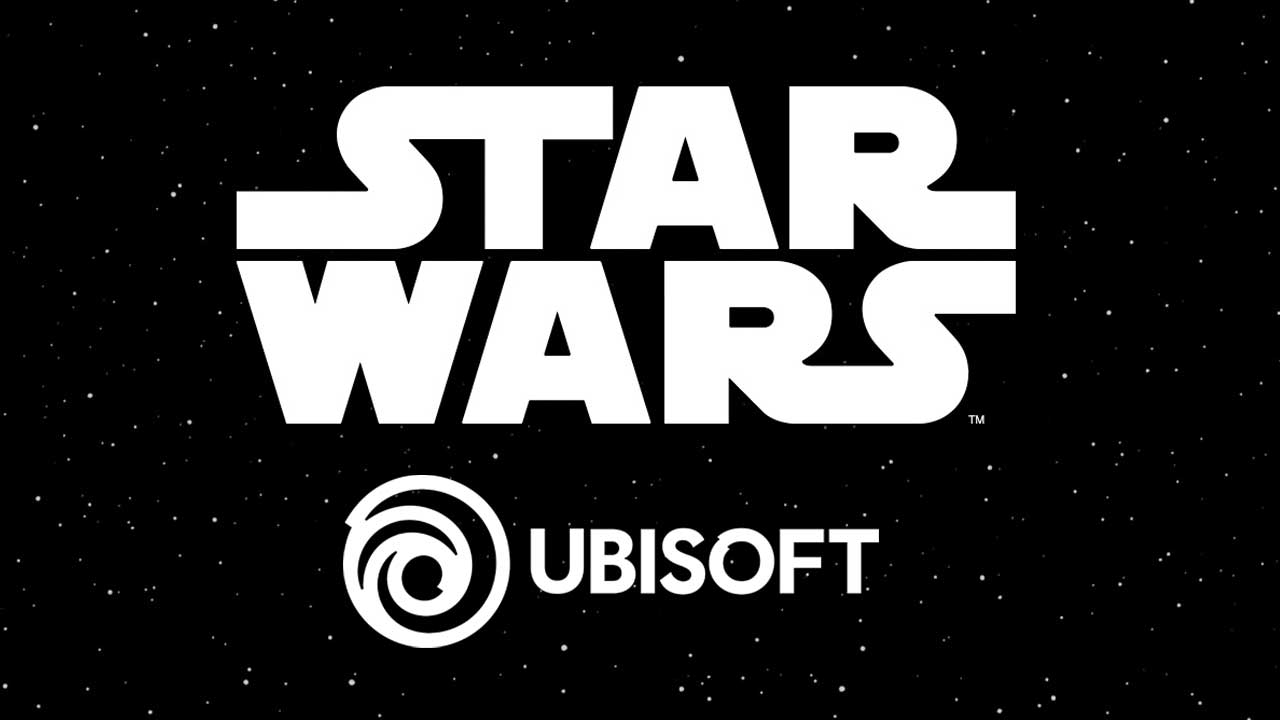 “The vast Star Wars lore is an incredible source of inspiration for our teams,” said Yves Guillemot, co-founder and CEO of Ubisoft. “This is the beginning of a long-term collaboration with Disney and Lucasfilm Games, and we are pleased to be working hand-in-hand to build upon the incredible legacy of Lucasfilm to create a game that we know Star Wars fans will love.”

“Ubisoft have a unique talent for crafting immersive worlds so we’re thrilled to work with them on this project”, said Douglas Reilly, VP, Lucasfilm Games. “We are inspired by the passion and talent of the team at Massive, and together we share a vision for the type of original stories we want to tell with our players in this expansive galaxy. They have the creativity, experience, and community understanding to bring awe-inspiring authenticity, depth and innovation to this new Star Wars game.”

“In the Star Wars galaxy and beyond, we work with the best teams in the industry to create world-class games that push the boundaries of the medium,” said Sean Shoptaw, SVP, Disney Games and Interactive Experiences. “Lucasfilm Games and Massive Entertainment together can create something truly unique for our fans across the globe.”

As Creative Director for the game, Massive’s Julian Gerighty says, “This is a lore that we love, and we want to do it justice with a game and story that bring both lifelong and new fans on an immersive and outstanding journey that will stay with them for years.”

More information about the game and the release date will be shared at a later stage.