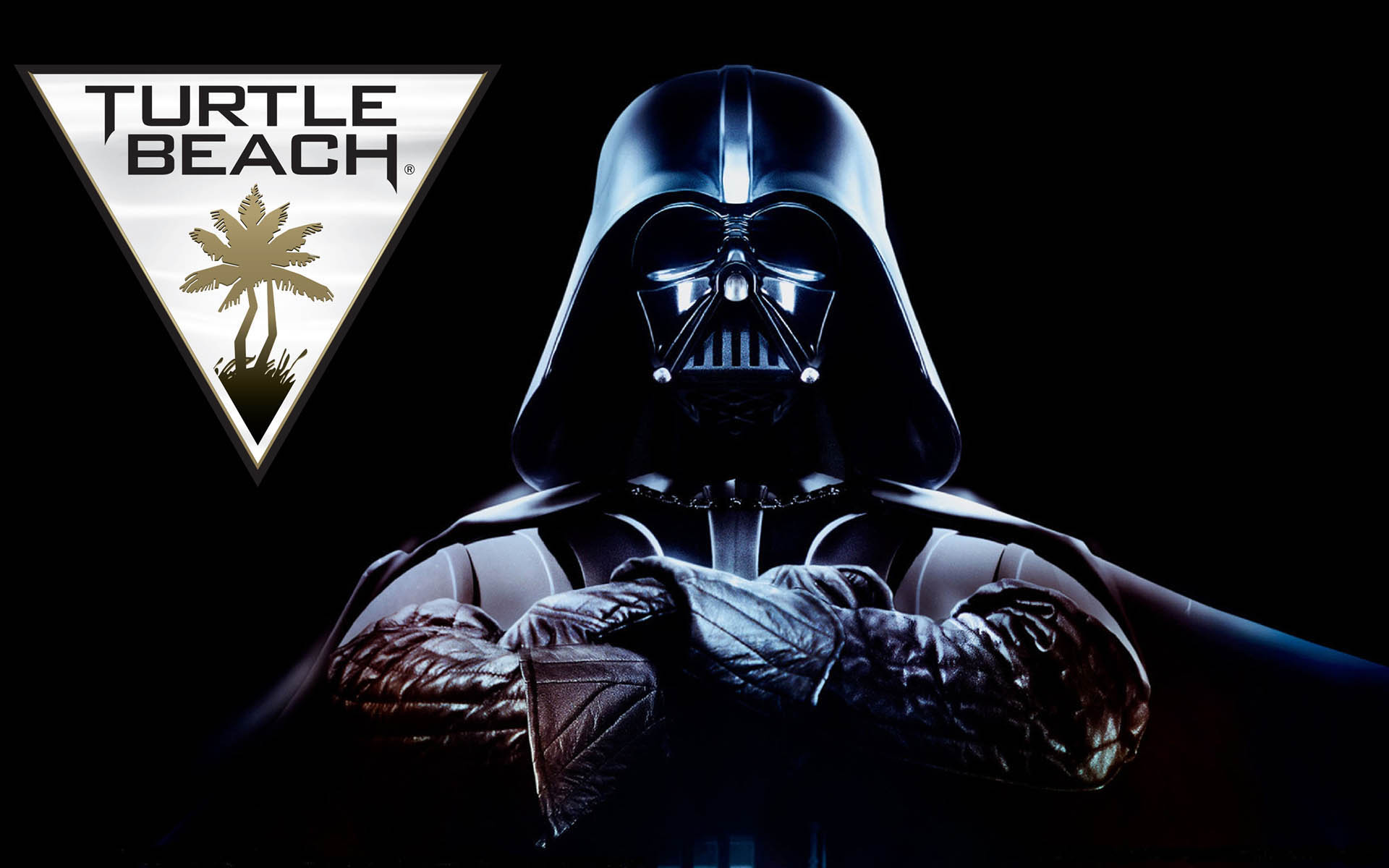 Turtle Beach have announced the Star Wars themed Sandtrooper and X-Wing Pilot gaming headsets are now available at retail. In celebration of the soon to be released Star Wars Battlefront video game, the Sandtrooper headset is themed after the squad of Stormtroopers donning the signature orange shoulder pauldron.

Additionally, in anticipation of the theatrical release of Star Wars: The Force Awakens, the X-Wing Pilot headset is themed after the signature orange jumpsuits worn by Rebel Alliance pilots and is based on Turtle Beach’s all-new lightweight and comfortable entry-level Recon series design. The X-Wing Pilot headset offers a handful of features and functionality no gamer should be without. 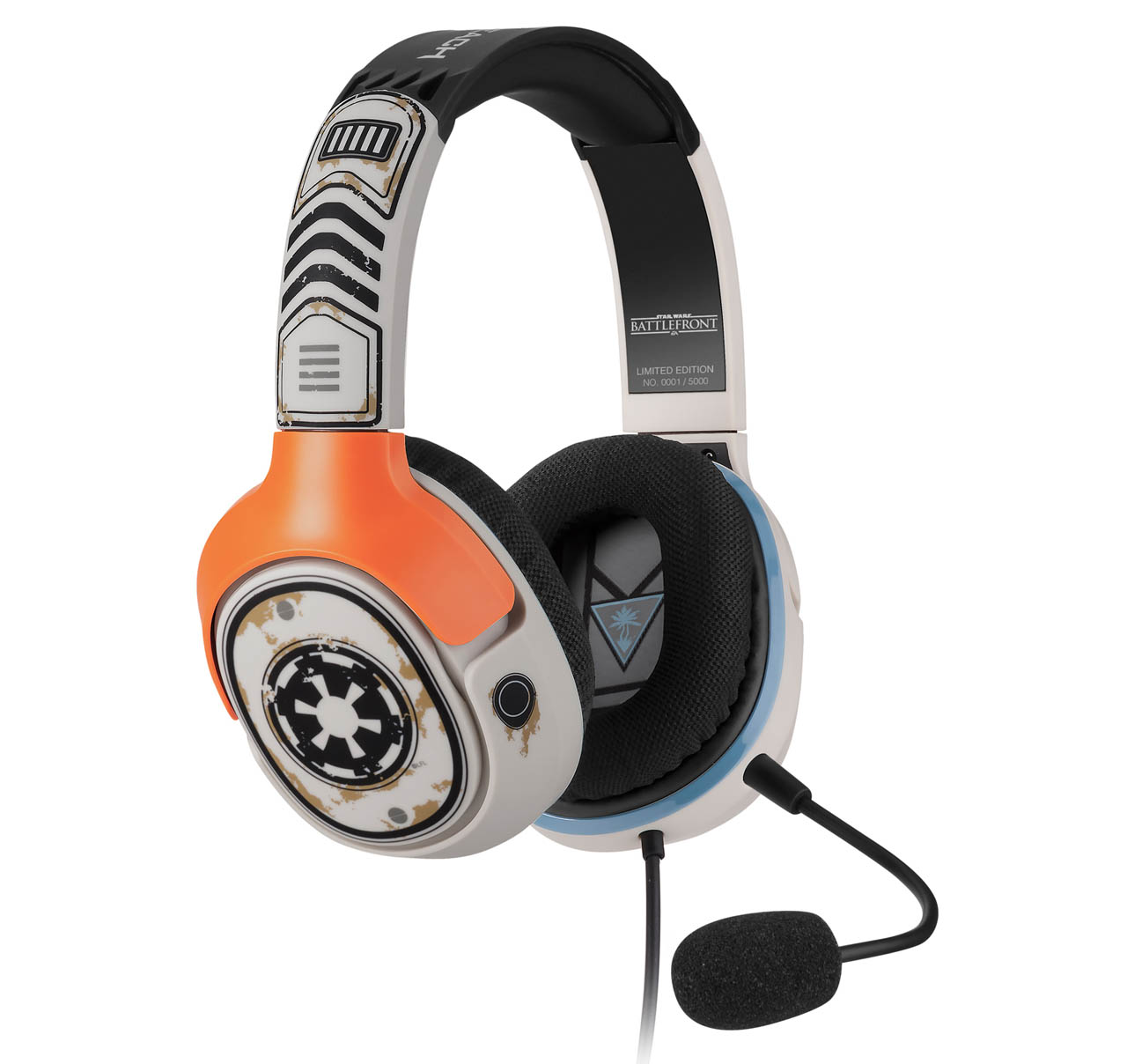 “Star Wars is one of the hottest, must-have consumer brands heading into the holiday season and we’ve got two truly unique, high-quality Star Wars-inspired headsets fans will definitely want to add to their collections,” said Juergen Stark, CEO, Turtle Beach Corporation. “Turtle Beach is filled with hardcore fans, so it’s been a real pleasure for us to design these two headsets that will let gamers further immerse themselves in the Star Wars universe.”

Turtle Beach’s Sandtrooper gaming headset works great with PlayStation 4, Xbox One, PC and mobile/tablet devices and features an over-ear design for extended comfort, plus a removable high-sensitivity boom mic, and thundering 50mm speakers to deliver sound the way Star Wars is meant to be heard. The Sandtrooper headset will be offered exclusively at EB Games in Australia. 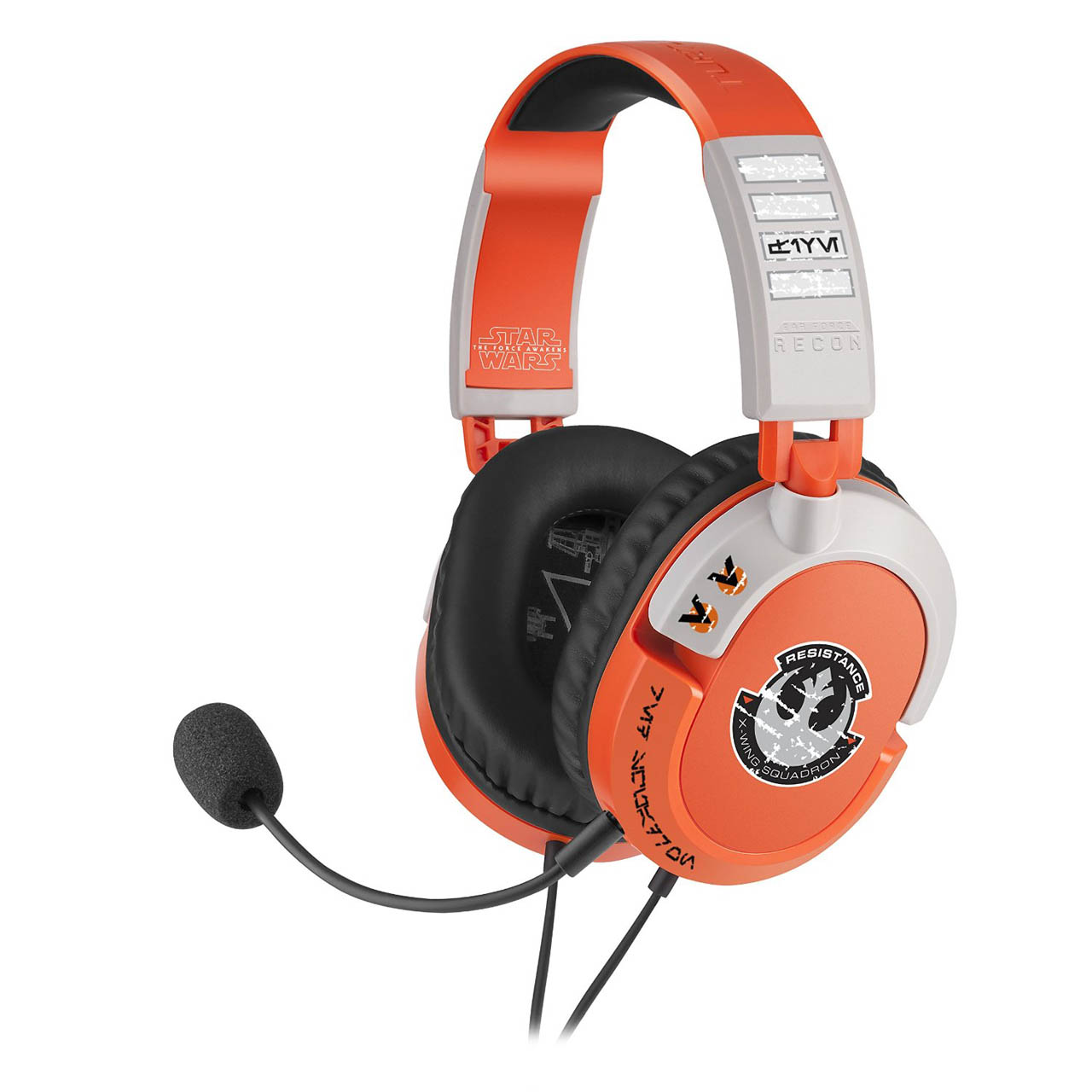 It also comes with a removable high-sensitivity boom mic and convenient in-line controls for Master Volume and Mic Mute. Fans can use the X-Wing Pilot headset for playing games like Star Wars Battlefront, and also use it to enjoy their favorite movies, music and more.