Time for a Little Bit of Draugen

Join independent developers Red Thread Games in celebrating the release of Draugen, a psychological mystery set in a remote coastal town in the Norwegian Fjords. To mark the occasion the studio has released a launch trailer showcasing a selection of the gorgeous locations we discover in the town of Graavik.

Travel back to 1923 with Edward Charles Harden and his young ward Lissie – Americans who find themselves far from home in search for Edward’s missing sister. Where could she be, though? There was nothing amiss in her letters. Something is wrong; there is a darkness here… 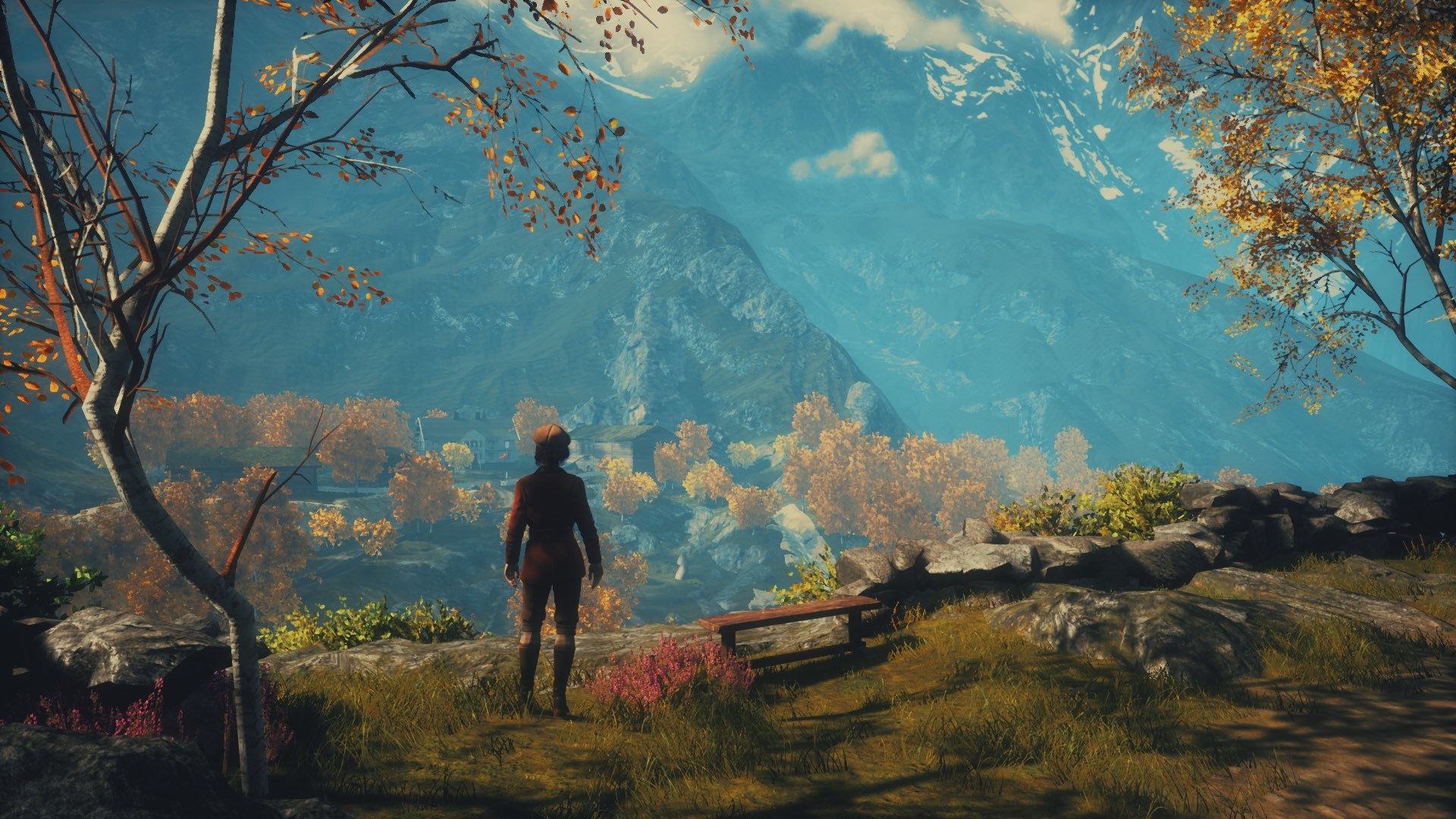 Voiced by experienced actors Nicholas Boulton and Skye Deva Bennett, Edward and Lissie make for a compelling duo as they truly inhabit these characters written by Creative Director Ragnar Tørnquist.

Lissie can only be who she is: a whip-smart teenage girl learning what her place is in the world. As Edward’s ward, and now travel companion, Lissie playfully jabs at his stuffiness at times, but the core of their relationship is a deep friendship. 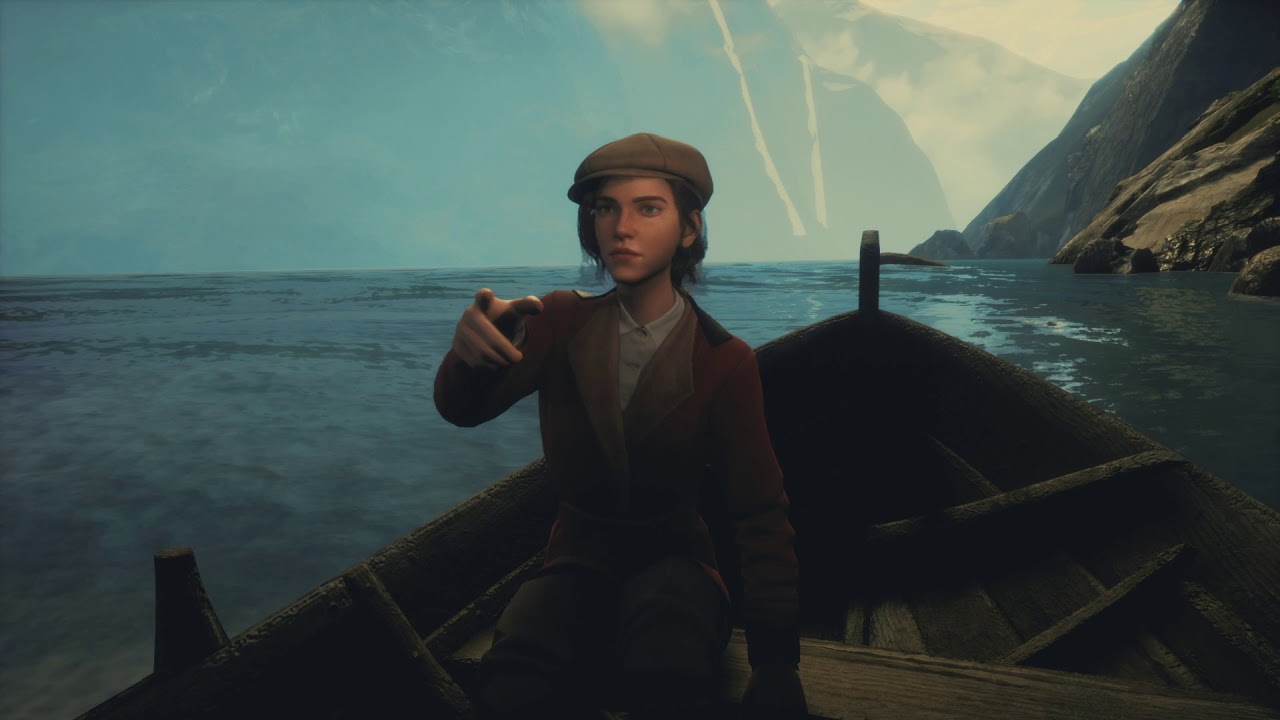 Edward has his own demons to contend with as he obsessively searches for his sister Elizabeth. He is solely focused on this task, and the environment around them shifts to reflect these moods.

Draugen is a mystery. Where is Elizabeth after all? What has happened to her? Draugen is an exploration of a beautiful Norwegian town nestled in the fjords. Draugen is a story about an unusual friendship, a forsaken community, a family torn apart by secrets, and a man haunted by his own past.

Draugen is now available for Windows on Steam and GOG.