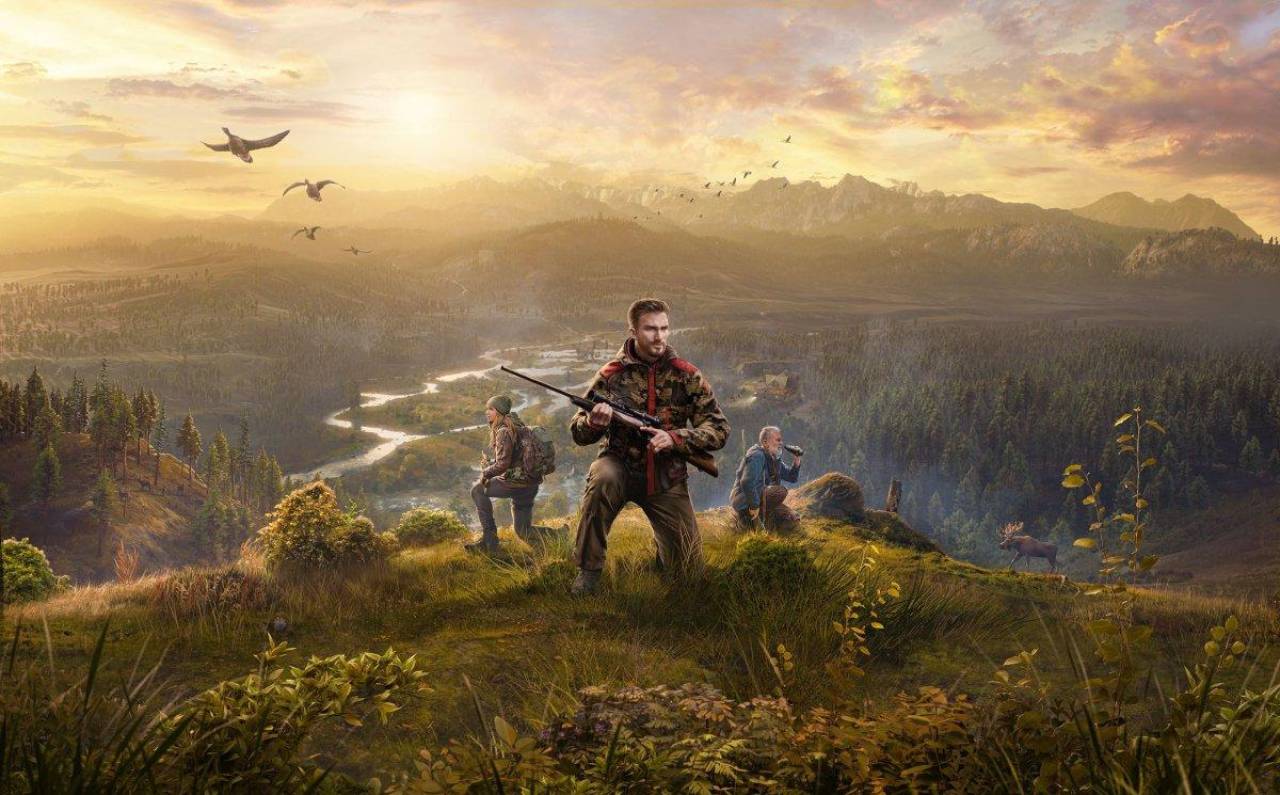 The tension, excitement, and thrill of the hunt is finally presented through the lens of a highly experienced, ethical huntsman in Way of the Hunter.

Players will take on the role of a seasoned hunter who has just taken over his grandfather’s hunting cabin and the opportunity to proceed with the family tradition of selling high-quality game meat. A variety of biomes provide the player with a vast area of beautiful nature to explore. 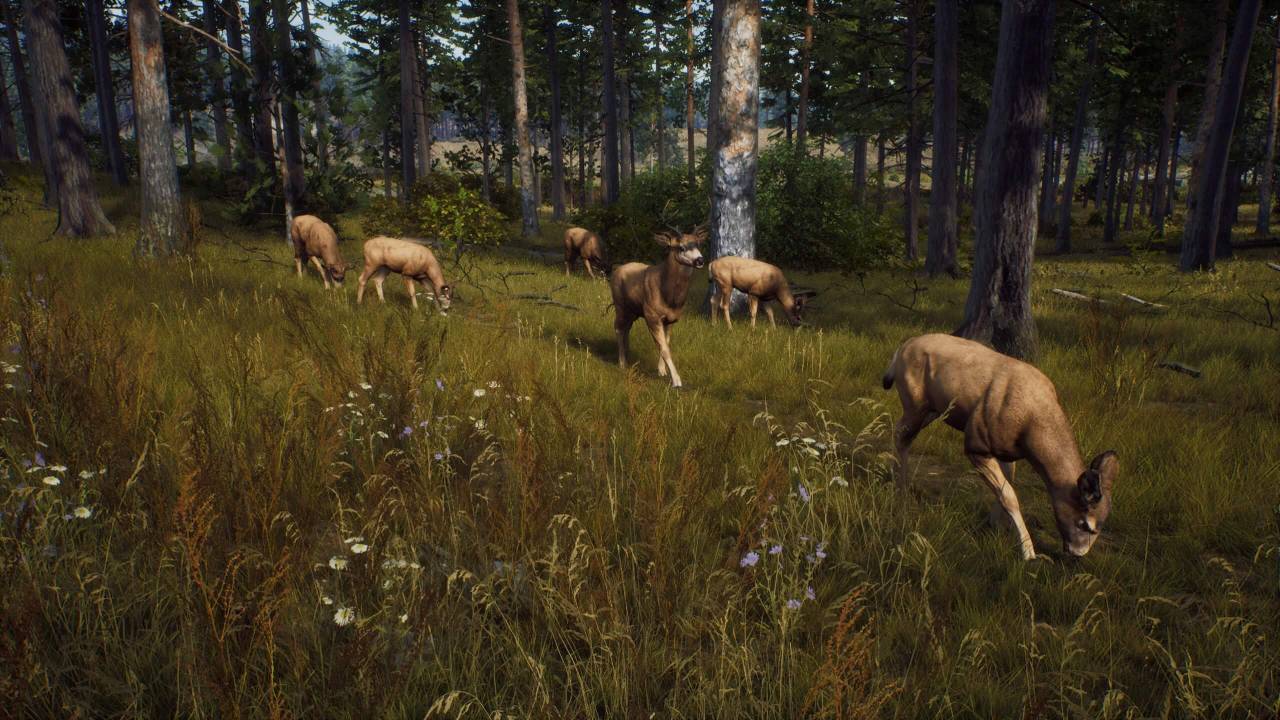 “With Way of the Hunter, we are going to start a new franchise” said David Durčák, CEO, Nine Rocks Games. “The Way of the Hunter franchise finally gives this expansive audience of players a hunting experience as rich in story-telling as it is realistic in ballistic simulation. To create the best game possible, we’ve assembled a seasoned team of skilled professionals, who worked on games like DayZ or the Cabela’s hunting games before.”

Way of the Hunter’s large selection of authentic hunting equipment and weapons, including licensed guns and scopes, are amplified by realistic handling of firearms and bullet physics. The game features two, vast, open-world hunting territories – one in the U.S. and one in Europe – each 55 square miles (144 km²) in size and boasting its own simulated wildlife ecosystem. Co-op multiplayer mode allows players to venture out into awe-inspiring nature and share the thrill of the chase during their greatest hunting adventures.

Developed by Slovakia-based Nine Rocks Games, Way of the Hunter is in development for PC, PlayStation 5 and Xbox Series S/X.