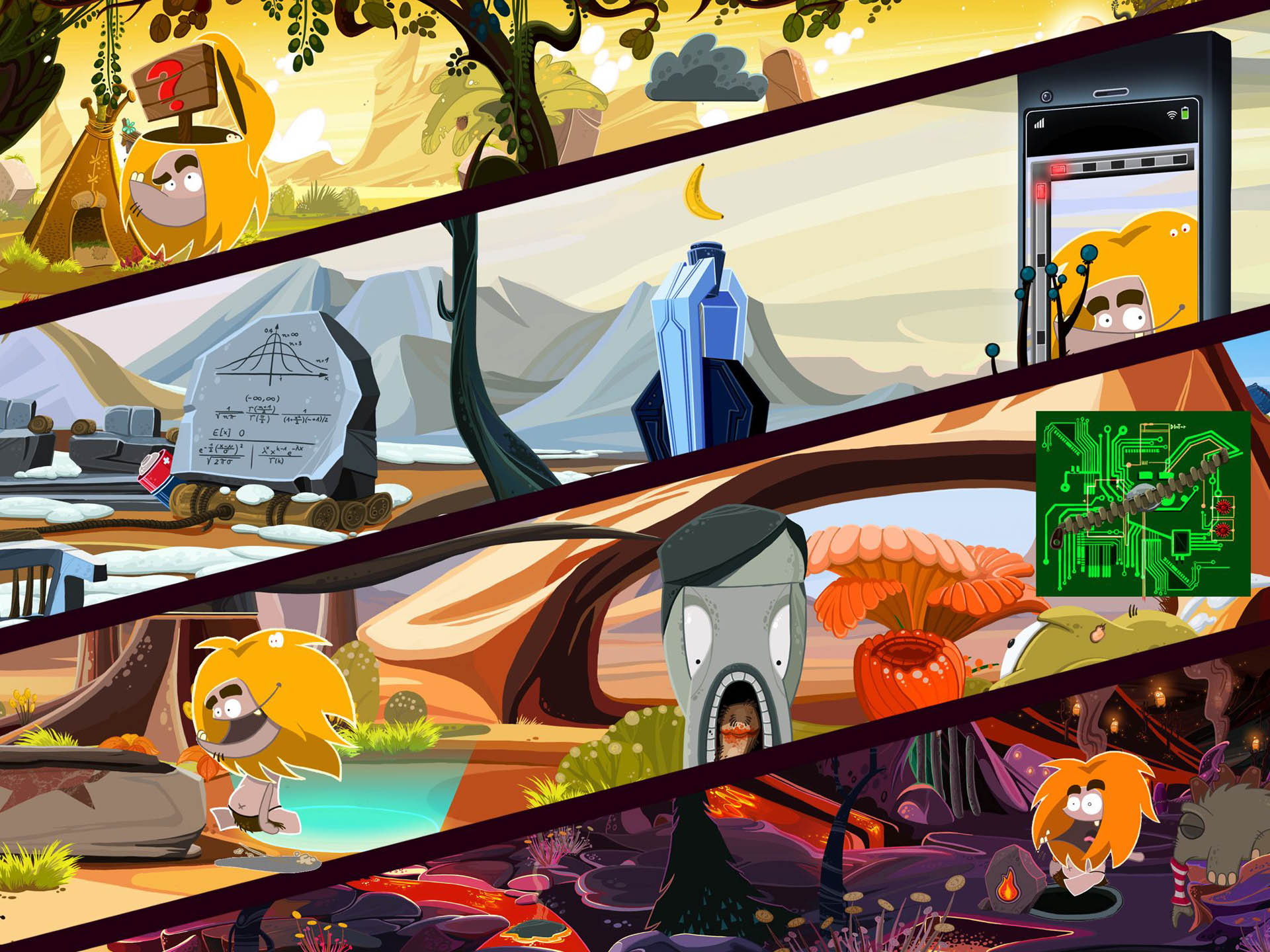 The Hamburg based studio Daedalic Entertainment have informed us that they will be releasing their Stone Age adventure FIRE for the iPhone, iPad, and iPod touch. The exploration adventure featuring the Neanderthal Ungh will be available on the App Store at the end of July.

FIRE relies on intuitive puzzles to tell the amusing story of the Neanderthal Ungh, who is on a quest for fire. But as is typical for a Stone Age man, he isn’t the sharpest flint knife in the quarry, and so the fantastic adventure gets by without much talking. 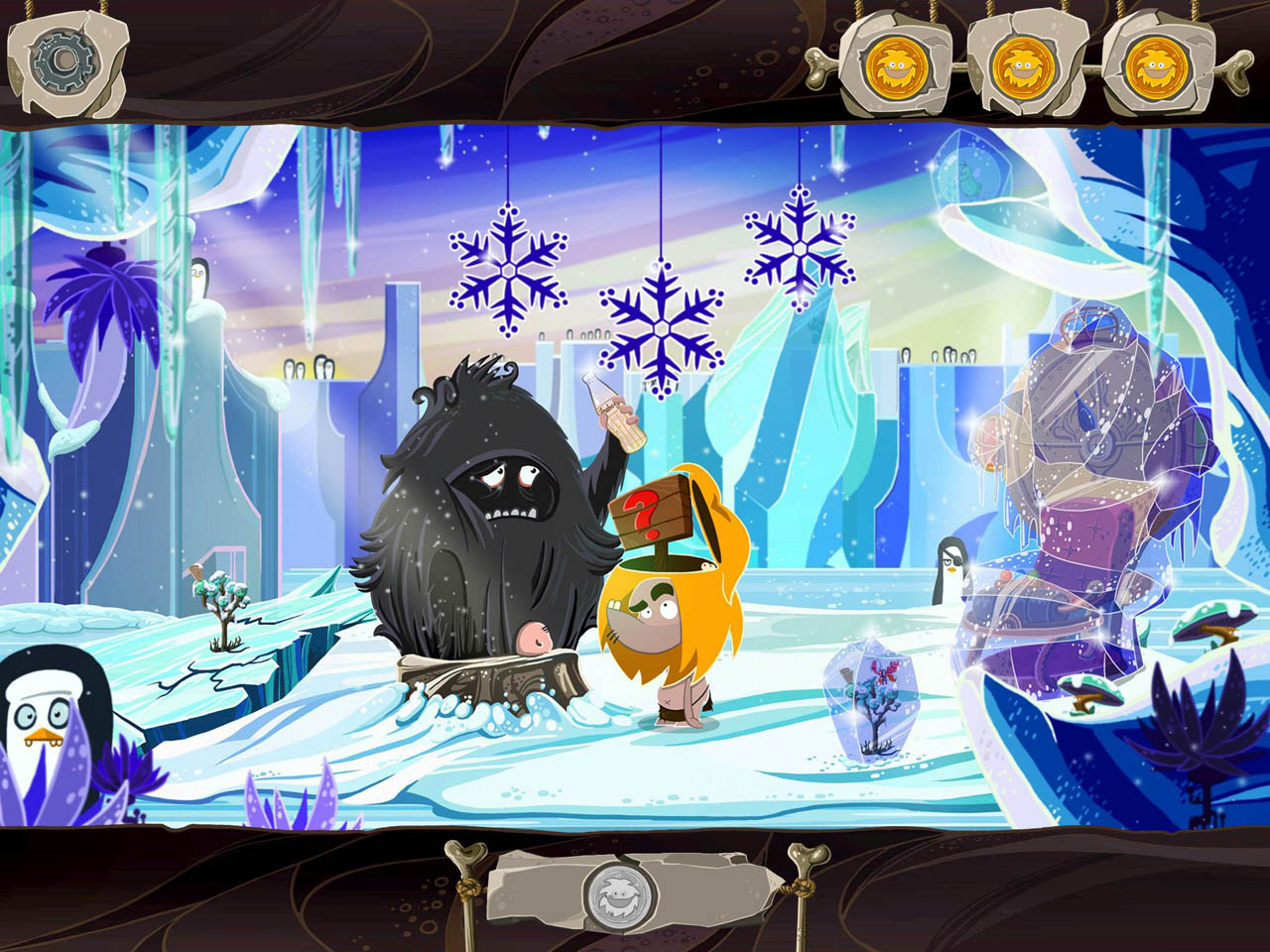 The player has to help the clumsy Ungh find his way through the prehistoric world. Because he let the campfire go out, his tribe has ordered him to find new fire.

From that point on, he must solve tricky tasks and creatively overcome challenges in his search for that most important of elements. He uses tools such as mammoths and all sorts of other beasts as well as Stone Age items. During his quest, he will meet bats and dinosaurs and explore the steppe, the jungle, and even the interior of a volcano. Whether or not he is ultimately successful depends entirely on the player’s puzzle skill. 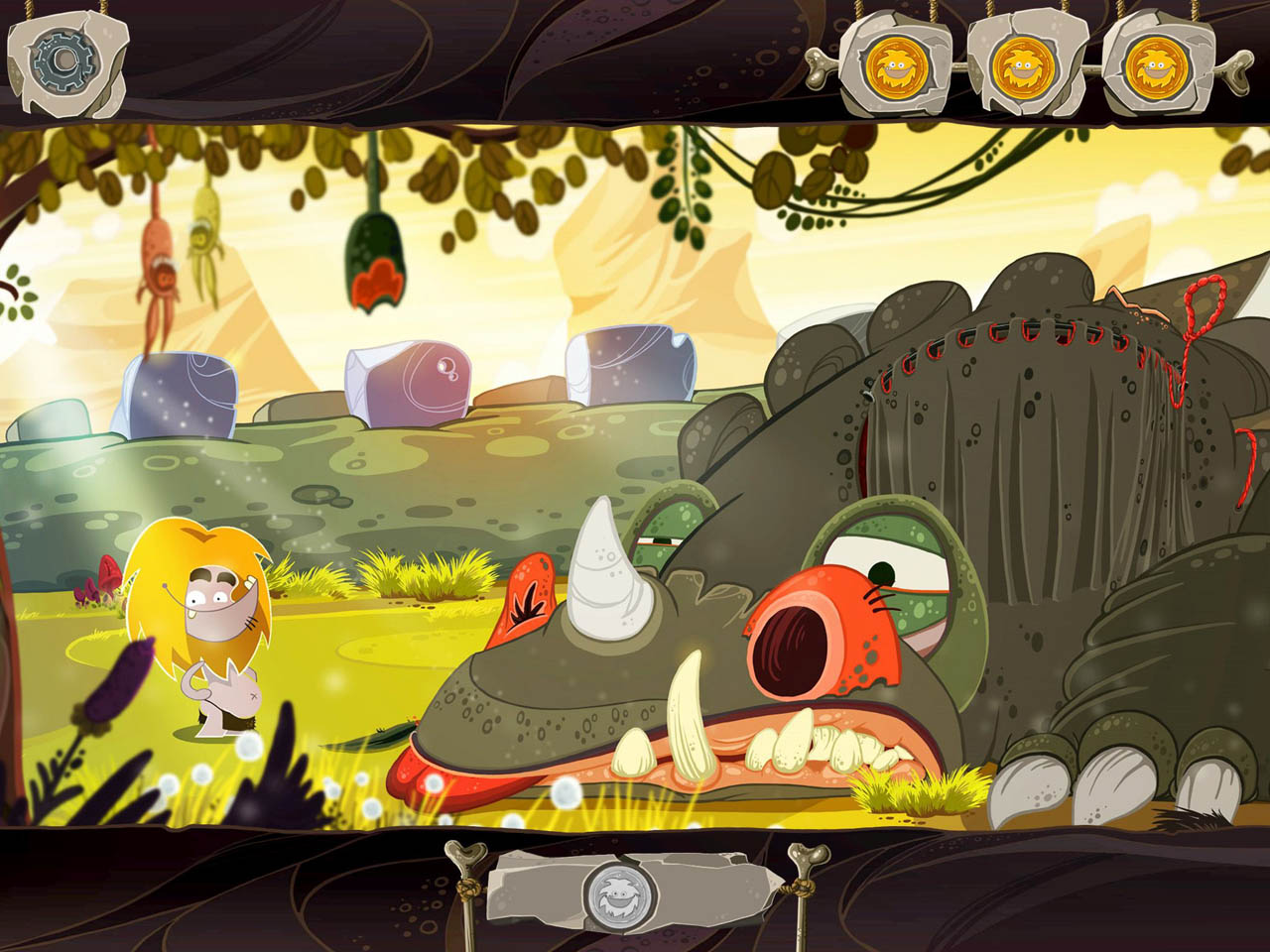 Daedalic’s Stone Age title; FIRE has been available for Windows PCs in stores and on Steam since January.