Their Flesh Is Your Armor 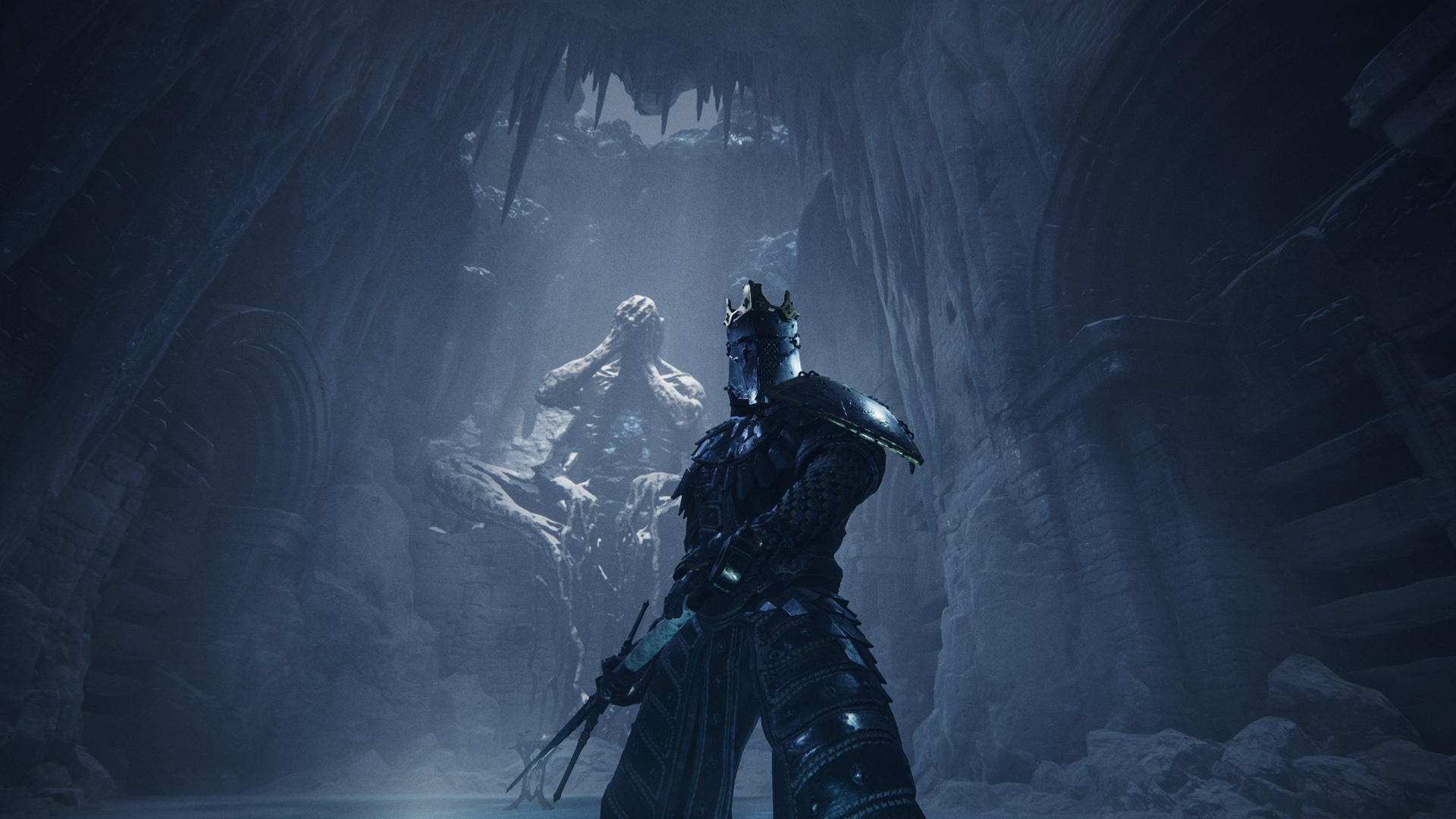 Mortal Shell is an uncompromising, authentic, and hauntingly beautiful action-RPG built upon the ruthless traditions of the soulslike genre and has been revealed for the first time by the newly announced indie studio Cold Symmetry and its publishing partner Playstack.

The eye-opening world premier trailer, featuring a sample of its exquisitely crafted worlds, fearsome combat, and menacing foes can be seen for the first time above.

Previously known as Dungeonhaven in its earliest days of development, Mortal Shell has been painstakingly designed by a prized coalition of veteran developers who are credited with working on some of the biggest AAA titles on the market. Produced by a core team of just 15 people, Mortal Shell was only made possible due to the team’s pedigree and burning desire to honor the painful majesty of the genre. 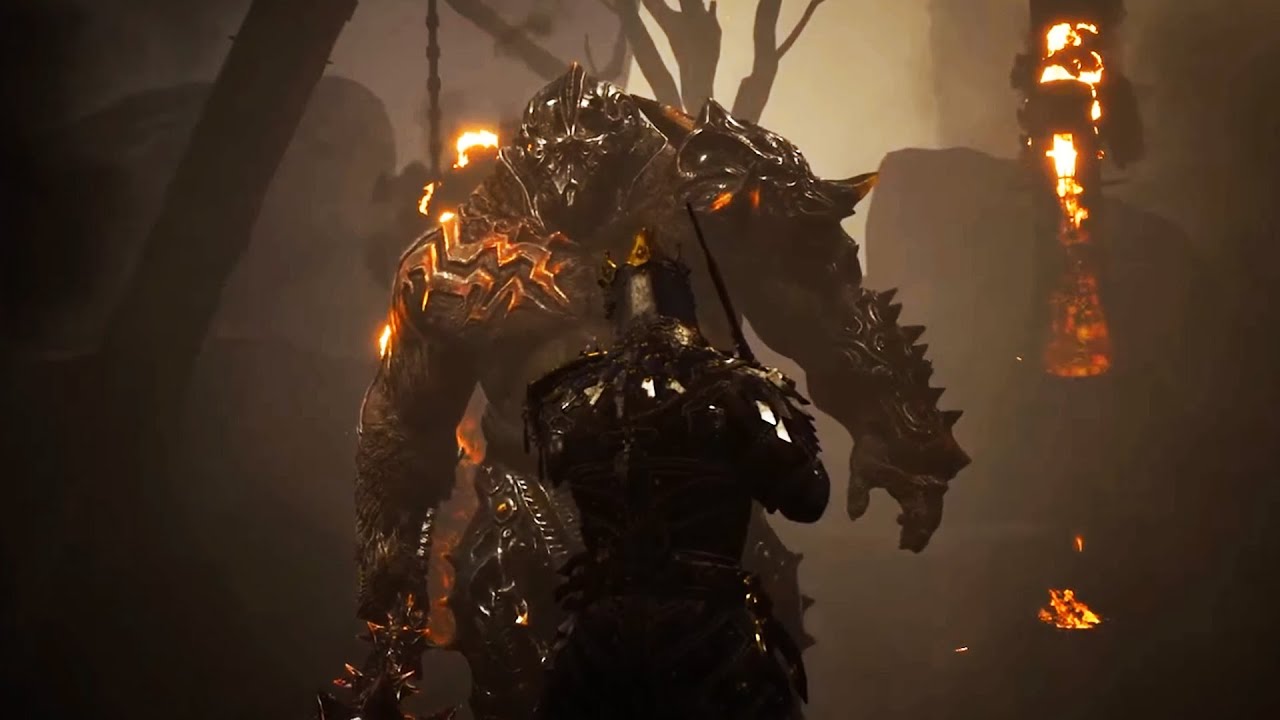 “For a small team like ours, developing this title in many ways felt like crossing an ocean on a paddle board,” the studio’s three co-founders; Andrew McLennan-Murray, Anton Gonzalez, and Vitaly Bulgarov said in a joint statement. “To finally announce Mortal Shell is one of the most exciting and terrifying experiences we’ve had in our lifetimes. The last two years have been a time of non-stop growth, full of shocking revelations of sheer complexity that goes into creating a video game that you, yourself, would really enjoy playing.”

Mortal Shell is scheduled for a Q3 release on PC, PS4 and Xbox One, published by Playstack, the London-based games company for all people and platforms. Fans who want to experience the game early can sign up to a limited closed beta.