The Simplest Yet Hardest Game. Ever? 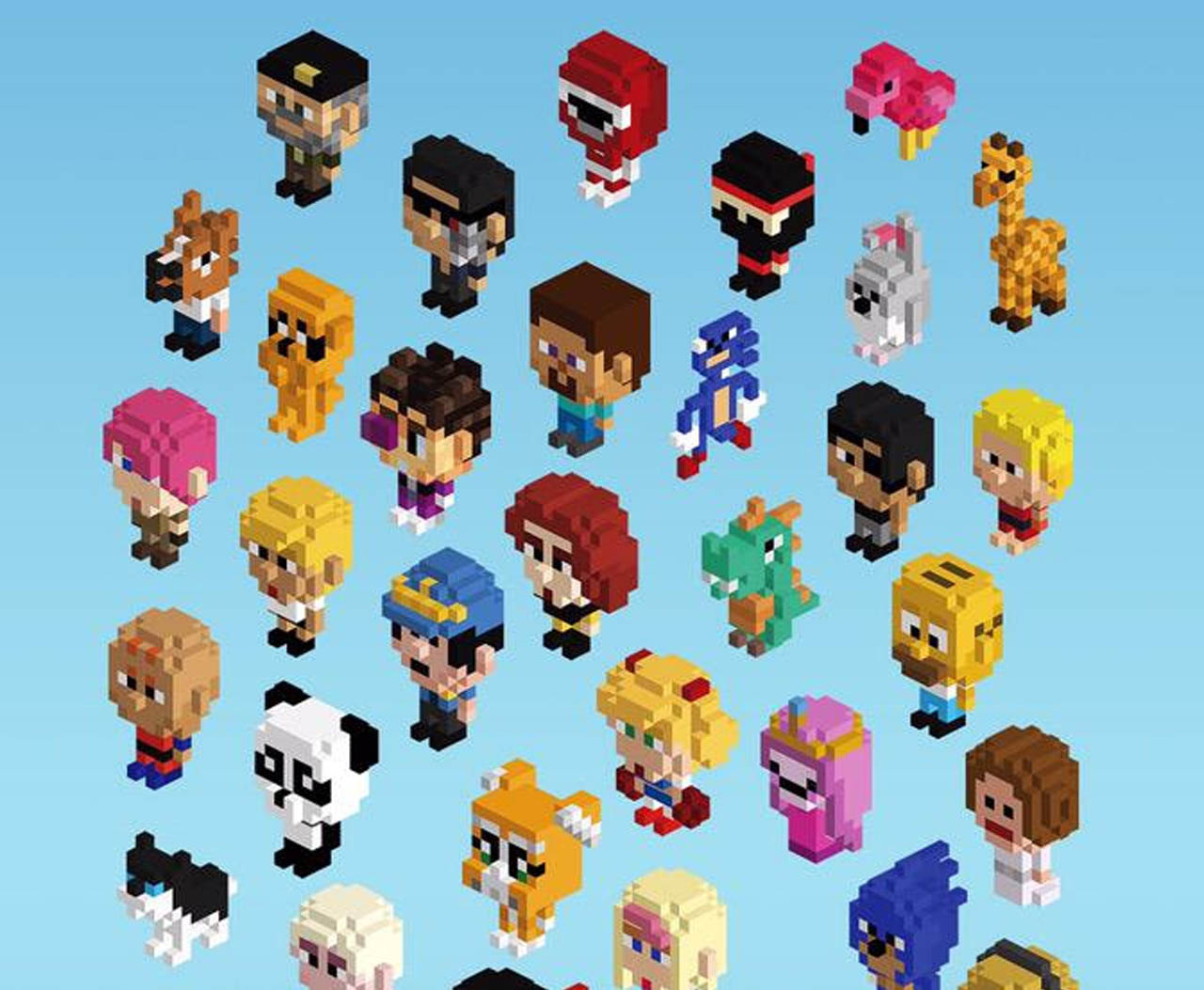 eRepublik labs started crafting free to play games for the browser in 2007. Its first title eRepublik.com, won several awards and caused a small revolution by being one of the first free to play MMO’s that was centered on letting the community directly influence the game. Over 5 million people have played eRepublik.com and many still do, 8 years after launch.

Nowadays, eRepublik Labs has reinvented itself and has gone from being a company that was 100% focused on 1 Browser game to launching 4 mobile games in the past 12 months, converting itself in little time in one of the leaders of the sector in Spain.

Millions of players have installed mobile games such as Tactical Heroes, Super Monster Mayhem: Rampage or Age of Lords. This last game got 500.000 downloads on its first month on Google Play and is already one of the top 100 Grossing strategy games worldwide on the platform.

In June 2015 eRepublik Labs is launching an important worldwide campaign for a major update of “Age of Lords” – “Age of Lords: Dragon Slayer” and the addictive super casual “Super Block Jumper”, that innovates with a Free to Play monetization that does not influence gameplay.

The vision of eRepublik Labs is to craft free to play games that are easy to play but hard to master and that delight millions of players. The company has at least 3 more games that it plans to launch this year from its Madrid studio in 2015.