THE EXPANSE: A TELLTALE SERIES FIRST 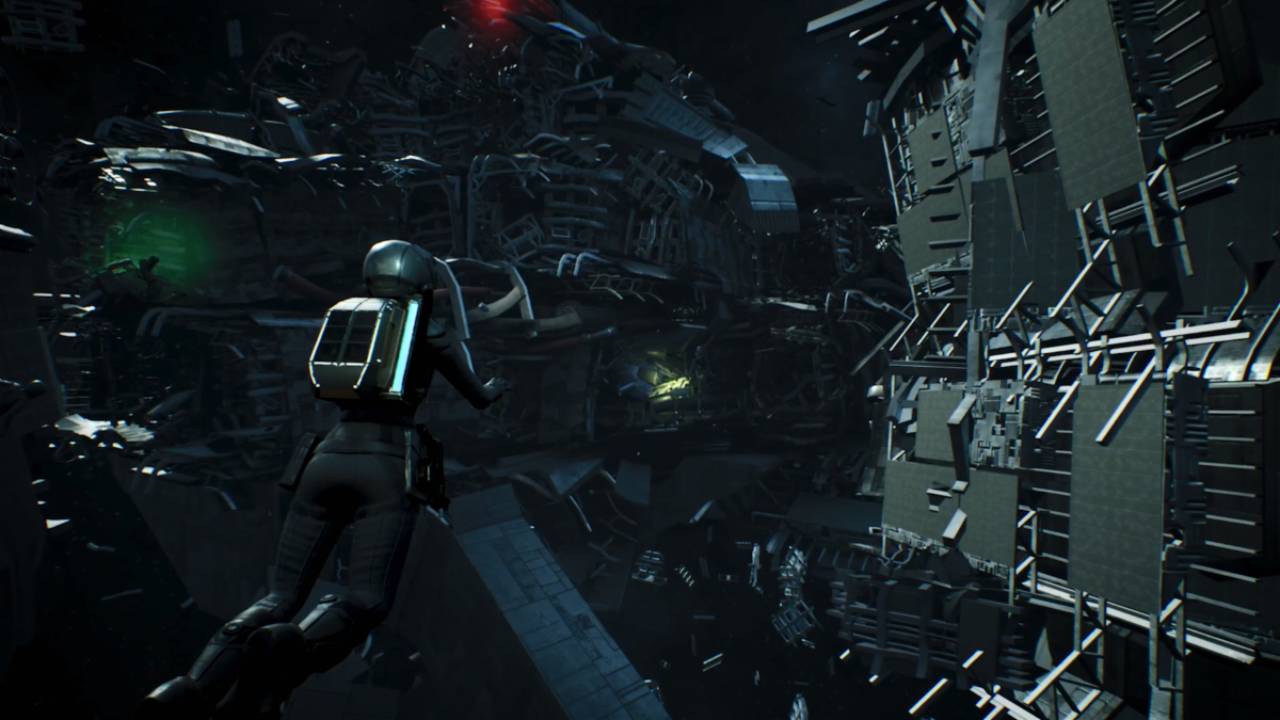 Telltale has provided the first look at the gameplay of its upcoming The Expanse: A Telltale Series.

The Expanse is set in the future where humanity has colonized the solar system and the people of Earth, Mars and the Asteroid Belt have long been in opposition with one another. When the crew of the Rocinante uncovers an ancient alien technology, a vast conspiracy begins to emerge, one that will bring the solar system to the brink of war. The series follows a group of protagonists as they uncover and become involved in a conspiracy that threatens the fragile balance. 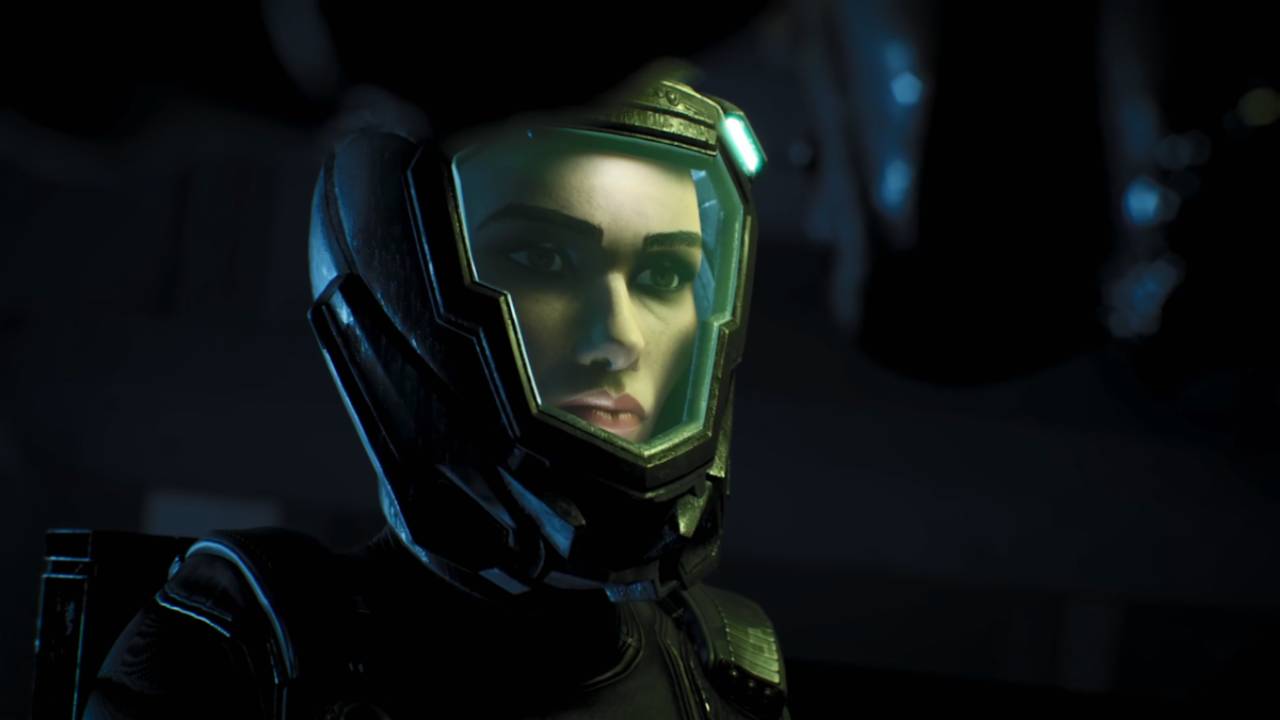 The first new IP announced by Telltale since the company re-formed in 2019, The Expanse: A Telltale Series is set prior to the events of the TV series.

Players take on the role of Camina Drummer (played by actress Cara Gee in both the game and TV series), the leader of a scavenging crew on the hunt for a mysterious treasure on the edges of The Belt. As Drummer, players must work with a mix of powerful personalities, square off against a bloody mutiny, explore locations beyond The Belt and, most of all, make tough decisions that will decide the fate of The Artemis crew.

“The Expanse world is rich with complex characters that grow and change, so it’s a wellspring of compelling stories and difficult choices,” said Matt Saia, vp of creative for Telltale. “Camina Drummer is a character who is strong but fair, with an unexplored background and tremendous story arc, so it was an easy choice to make her our main protagonist. Cara Gee brings the same powerful, nuanced portrayal of Drummer to the game that made the character a fan favorite in the show, and we think players will enjoy discovering this world from her perspective.”

The Expanse introduces several new gameplay elements that go beyond what people experienced with past Telltale games. Players have greater authority over the action. The ability to communicate with the crew over radio at the player’s discretion keeps the plot and dialogue choices moving forward simultaneously with the player’s exploration, and all those character interactions affect the story’s conclusion.

Gravity is a crucial part of the game’s setting and mechanics.

While investigating shipwrecks beyond The Belt, players will use mag boots to walk on walls and ceilings and utilize Zero-G thrusters to float through the void. As they fly through sections of ships, players can interact with objects in the world and converse with members of their crew. These dialogue options will play as they navigate so they get to learn more about the world and their shipmates. 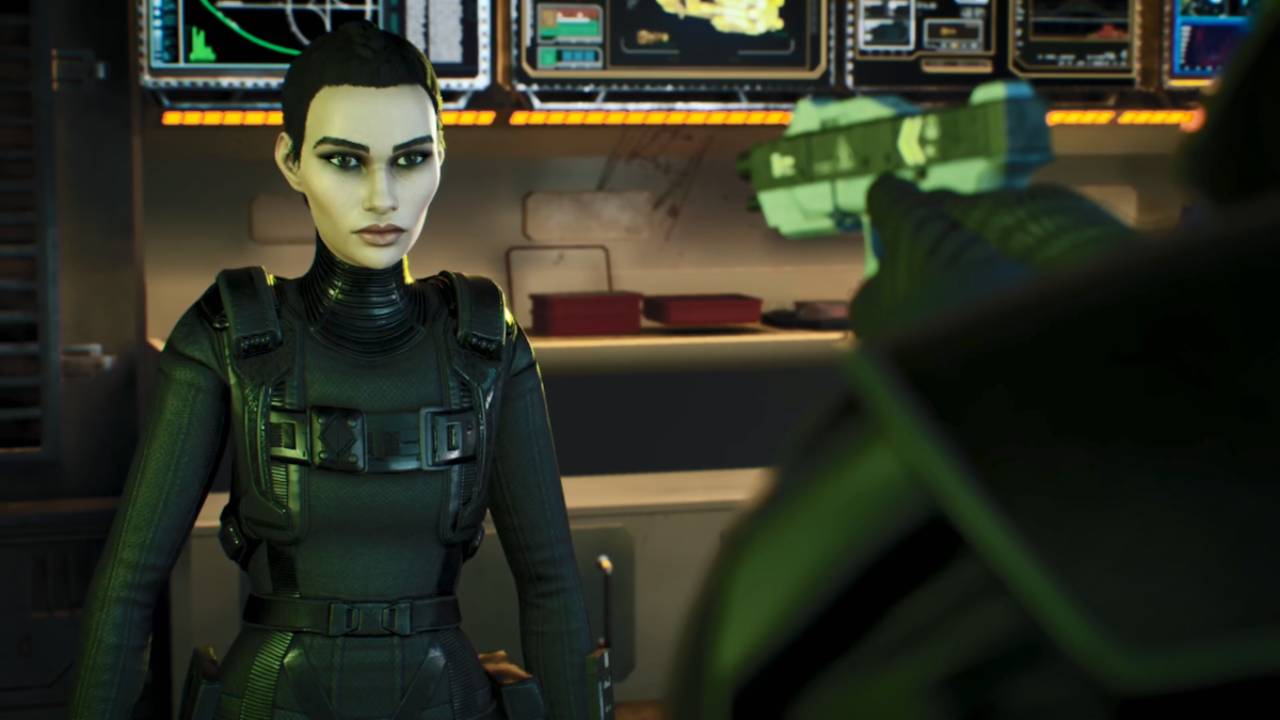 “Part of the space scavenger experience is exploring massive wrecks deep in the void, and gravity represents such a huge part of immersing people in that environment. In recreating that reality, we needed to make areas larger for players to discover and interact. As a result, The Expanse has the largest and most immersive exploration of any Telltale game to date,” commented Deck Nine’s game director, Stephan Frost.

“In the end, this is a story about leadership,” said Zak Garriss, vice president of narrative for Telltale Games. “In Drummer’s mag boots, the player has to contend with the unforgiving brutality of space, the politics of a corrupt solar system, the animosities of her crew, and even her own conflicting passions balancing personal desire against her responsibility to the greater good. There is no right or wrong path – only the player’s choices and the consequences they unleash.”

The Expanse: A Telltale Series is expected to be released for PC and leading consoles in Summer, 2023.