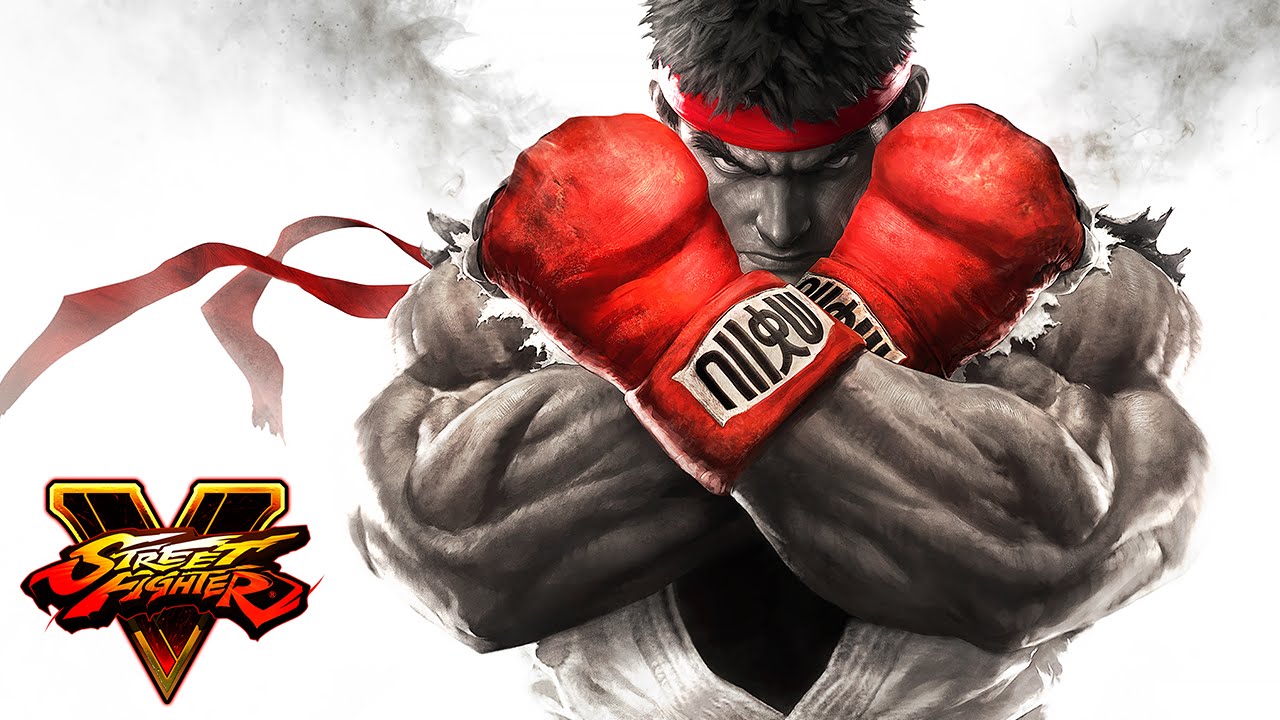 With the first BETA for Street Fighter V fast approaching on July 23rd, 2015 we felt that this would be the perfect time to let you all know what you can expect when you log in and also answer some questions that fans have voiced as of late.

The first BETA kicks off on July 24th, 2015 @ 11:00 AM for 5 days and is exclusive to PS4 gamers. The primary purpose of this BETA is to test the online net code, as this is something that Capcom is taking very seriously with Street Fighter V. The data that they receive from this BETA will help to improve the net code in the final product.

Oh and there’s even a New Zealand themed arena!

Throughout the course of the BETA, all 6 characters will be available. This means that players will be able try out all the characters that were present on the E3 2015 build. To set expectations clearly, the BETA will roll out with four characters playable immediately, with Birdie and Cammy becoming playable on Saturday, July the 25th, 2015. The reason for their delayed release is that in addition to testing out the net code, Capcom are also testing out their new content delivery system. 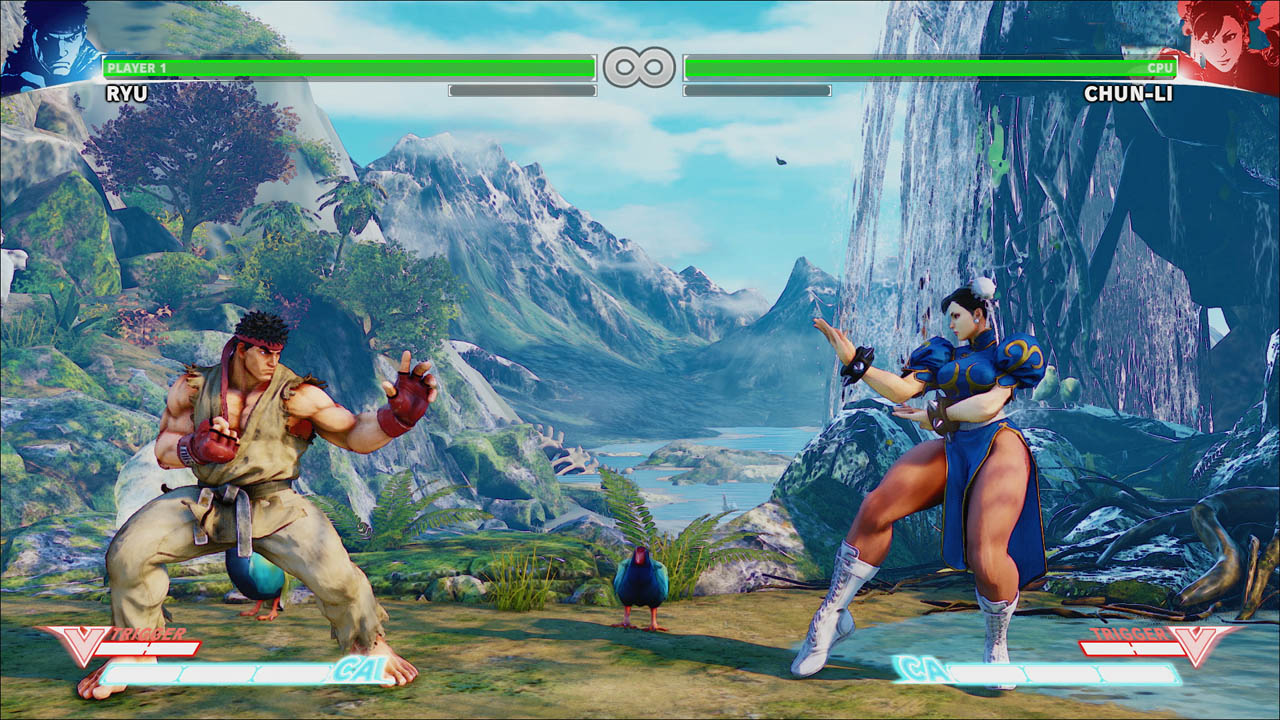 When players boot the game up and go past the Start screen, they’ll be taken to the character select screen.

Players should choose the character they would like to fight others with, as they will not be able to select a different character before heading into battle. Once they select their character, players will be placed into training mode while an opponent is found. Upon finding an opponent, players will be transported back to the versus screen and begin their match shortly thereafter. After the match is complete, players will then be brought back to the Grid where they will go back into queue for the next match.

Unfortunately there will be no local versus mode during this BETA. Once again, the primary purpose of this BETA is to test the online functionality. 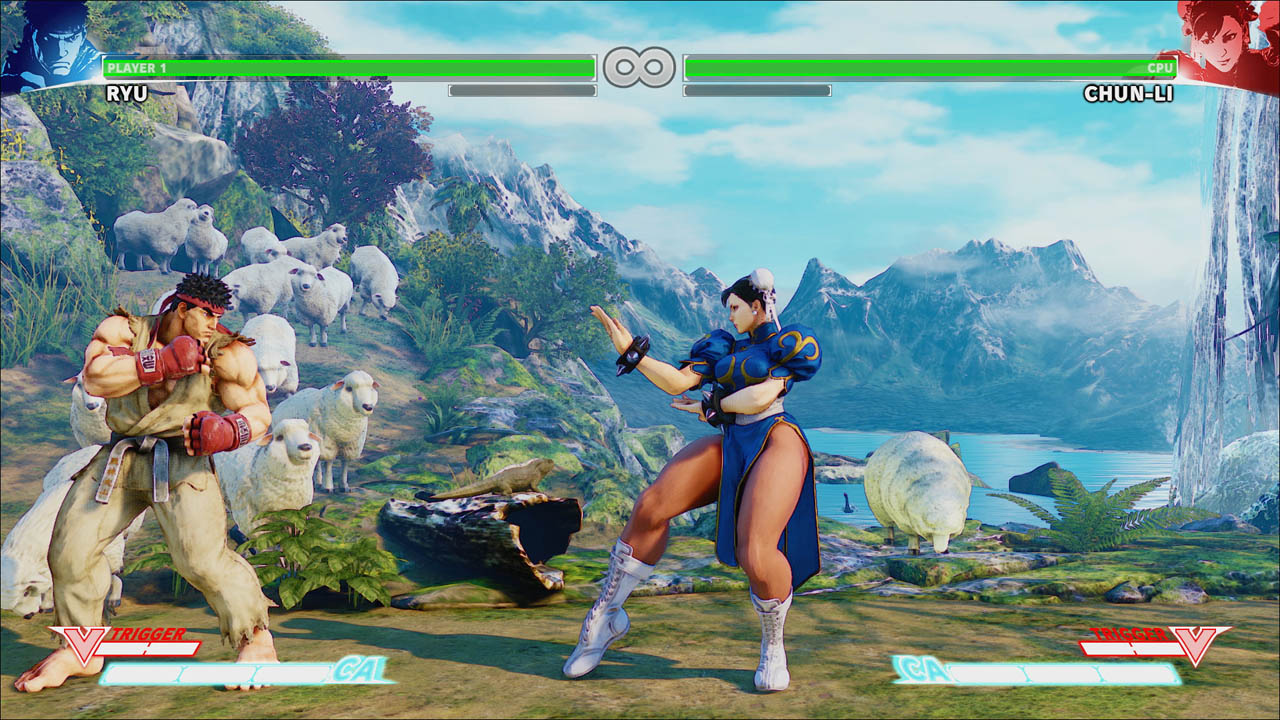 While players are awaiting their match, they’ll be training in the Grid. Versus matches will take place in either theBustling Side Street (China), Terminal Station (London) or in the brand new stage the Forgotten Waterfall.

Each of the stages has been inspired by various locales throughout the world with the Forgotten Waterfall’s inspiration being directly pulled from New Zealand.

So Kiwi’s (and the rest of the world) SIGN UP NOW for the BETA and get ready to kick some ass Street Fighter style on your PS4 this July!