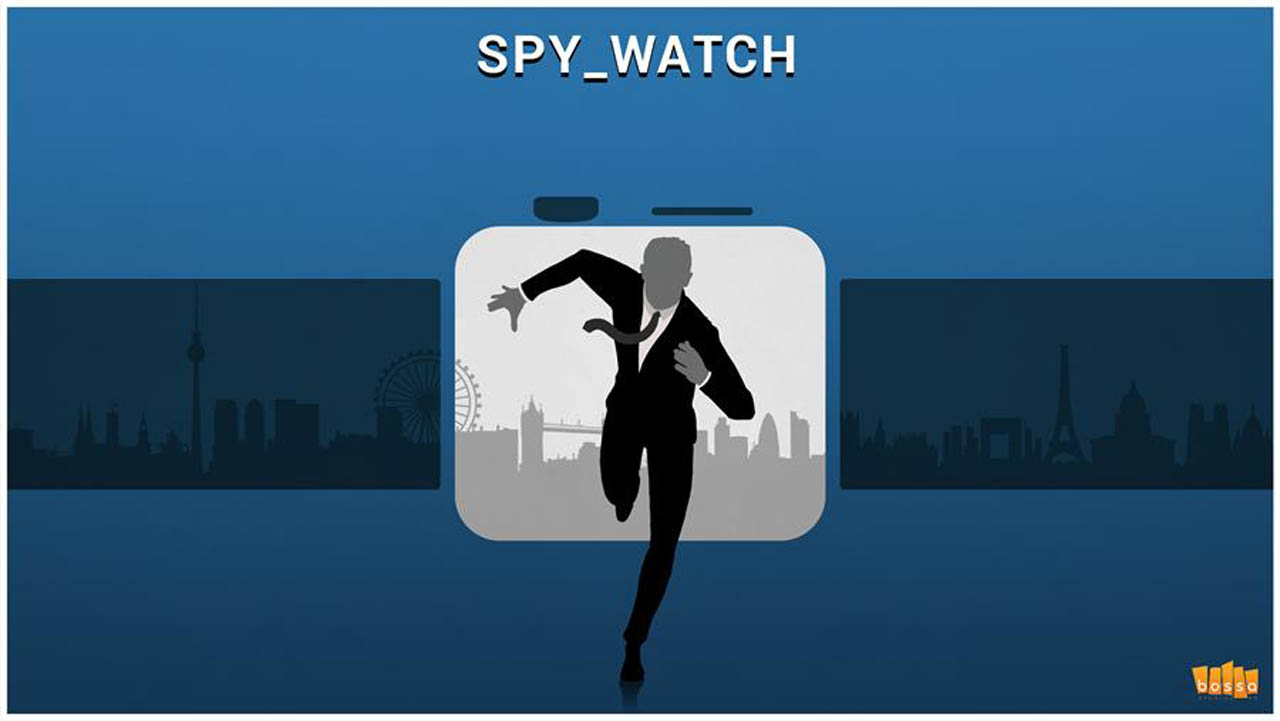 UK based indie developer Bossa Studios is pleased to confirm that Spy_Watch will be sneaking onto the Apple Watch alongside the launch of the hardware.

Featuring a rich and immersive story, Spy_Watch sees you as the head of a spy agency that’s fallen on hard times. Your mission should you choose to accept it: train a spy, send them on clandestine operations and reclaim the agency’s former glory. 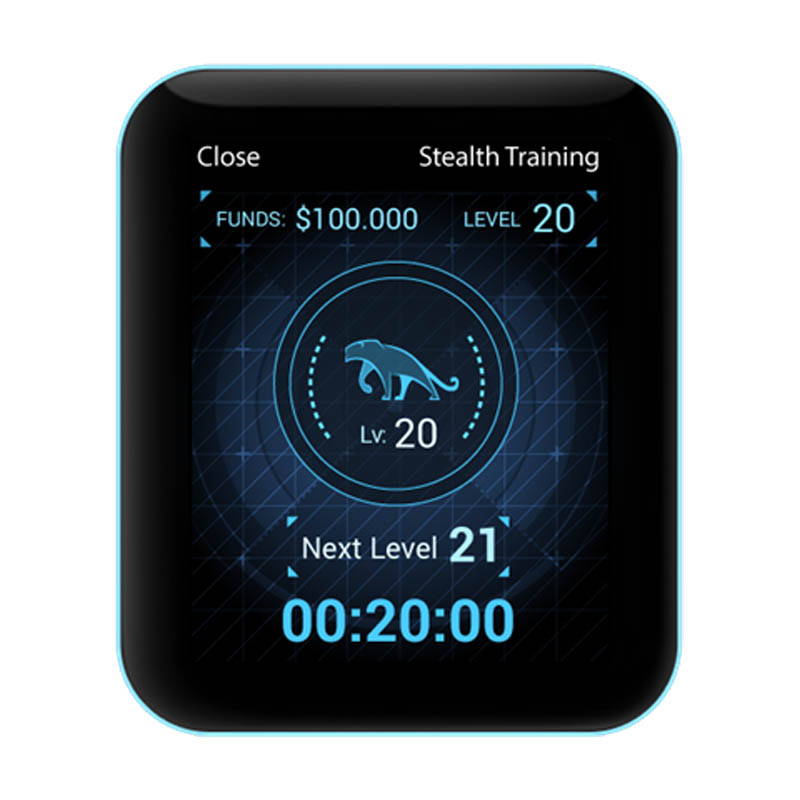 Gameplay centers around real-time notifications between you and your agent in the field that are sent and delivered via Apple Watch’s intuitive interface. Complete a mission to earn money, which can then be used to improve your spy’s abilities.

Bossa co-founder and Chief Spy Master, Imre Jele commented: “We are now all used to communicating via short text based messages and we felt this would be a really interesting and accessible way to tell an interactive story. Thanks to the Apple Watch we are now able to bring the thrill of espionage to your wrist, just like one of James Bond’s infamous gadgets.” 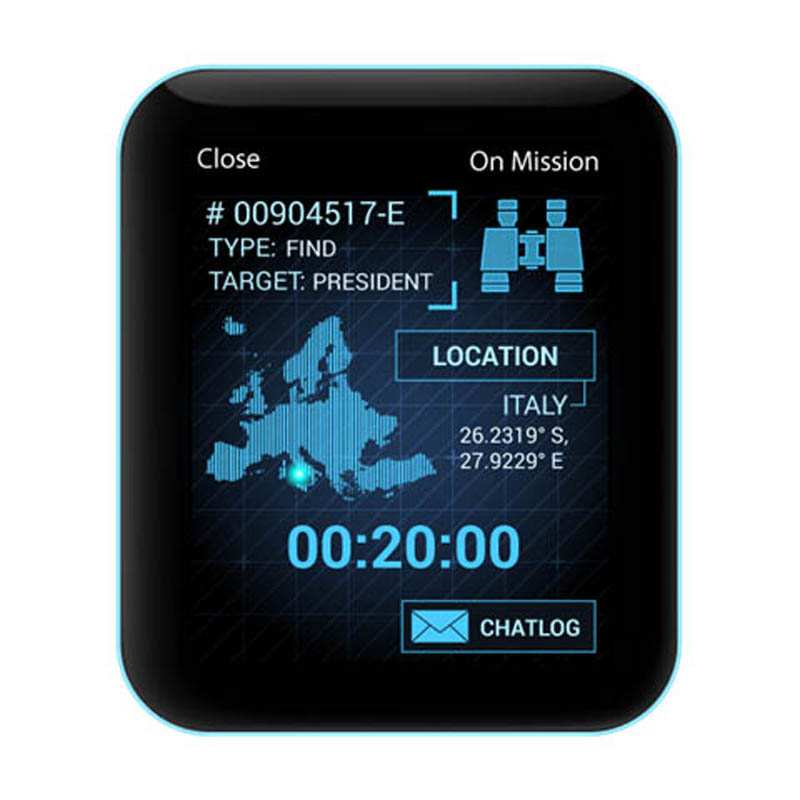 Spy_Watch continues Bossa’s remit to push gameplay boundaries and be at the forefront of how these can be realized on new platforms as is evident from the recent announcement of Surgeon Simulator for Valve/HTC’s Vive VR headset.