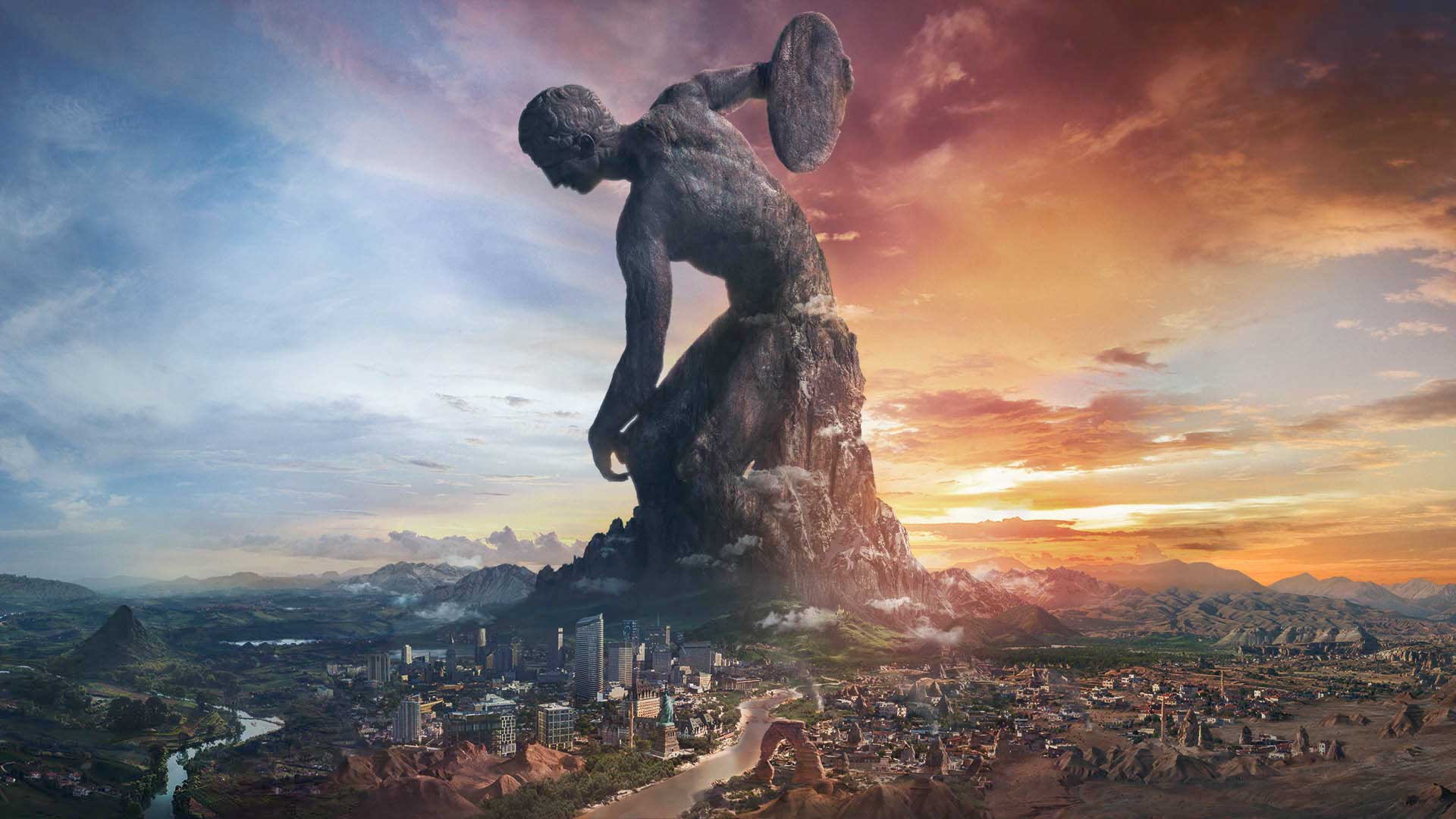 Sid Meier’s Civilization VI: Rise and Fall does what a Civilization expansion should do, it seamlessly adds to the core mechanics in a fun and interesting way that adds depth without making the game feel overly complicated.

It also brings with it a bunch of new content to further assist in providing a revitalised experience.

One thing to make clear is that this expansion doesn’t overhaul the game experience. Instead, it adds to what is already there in a way that both fits naturally in with the existing content and adds more strategic depth to the game. If you ultimately didn’t like the base game, Rise and Fall will be unlikely to change your mind. 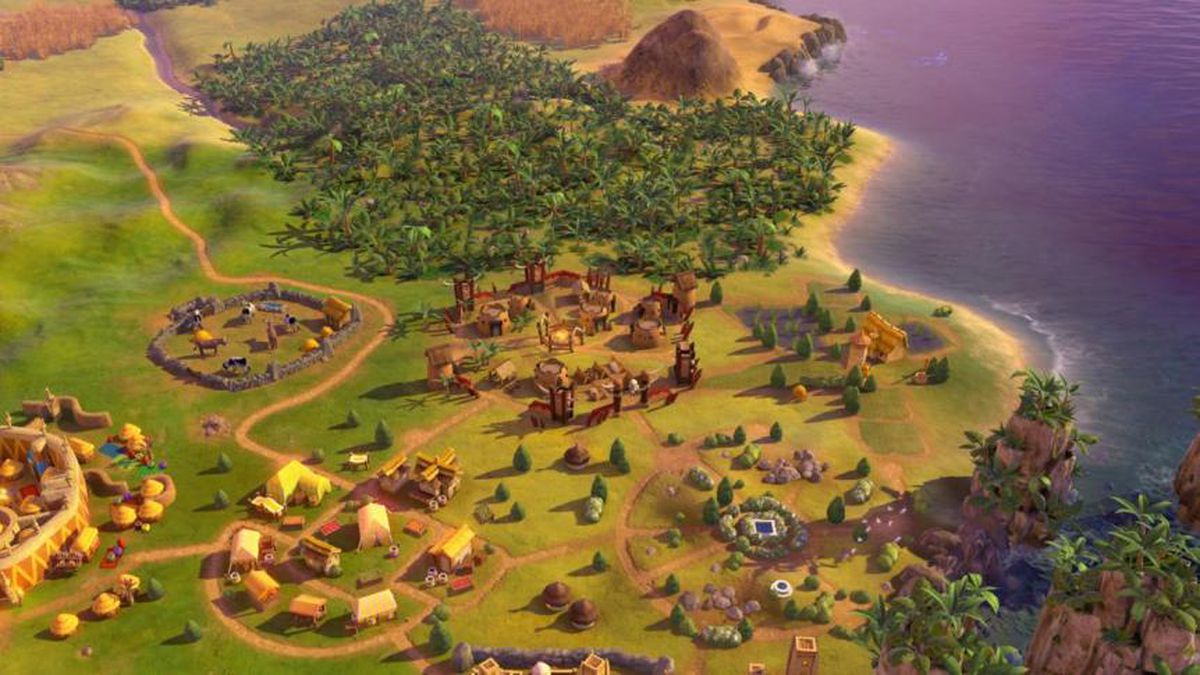 To me, the most noticeable and beneficial new gameplay system introduced is what is referred to as Great Ages. This system effectively provides an ongoing scoring and ranking system. As notable things happen to your civilisation, such as building wonders or obtaining great people, you earn Era Points. At the beginning of each Era, your civilization will enter an Age, e.g. a Dark Age or Golden Age, depending on the points you earn. Based on the Age you enter, you gain certain penalties or bonuses.

This new system proves to be a wonderful addition to the core mechanics of the game by providing a consistently rewarding experience and by making previously pointless events suddenly become meaningful. Events such as converting cities to your religion or circumnavigating the world are now rewarded through Era Score. It also means you are constantly striving for short term objectives to achieve these rewards to try and avoid entering that dreaded Dark Age. 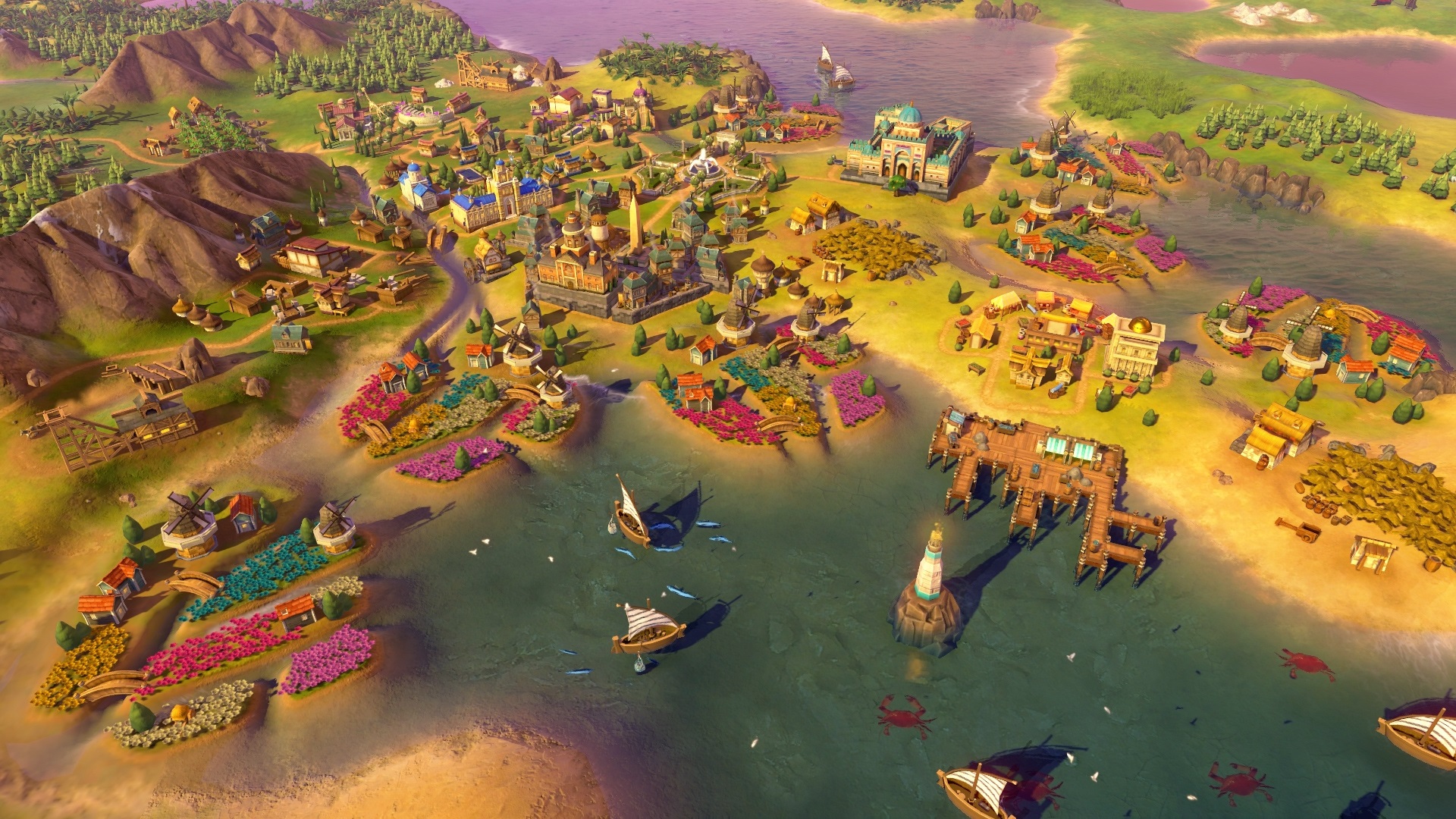 If you are wondering why Dark Ages are such a bad thing, that is all thanks to the new Loyalty system. Each city now has its own loyalty which is calculated based on many factors, most significant though is pressure from nearby cities. The pressure each nearby city exerts is based on the number of citizens multiplied by a factor depending on the type of Age that civilization’s is in. Once loyalty drops to Zero, the city rebels and becomes independent. The city can then be picked up by a nearby civilization if they are exerting enough pressure on the city.

As you would expect, this new system adds a new layer of strategy to both locating a new city and taking over an enemy city. If you attack the right enemy city, you may be able to sufficiently lower the loyalty pressure on other nearby cities to the point that they will soon join you of their own volition. I found the system works against you about as often as it works for you which can be frustrating at times. 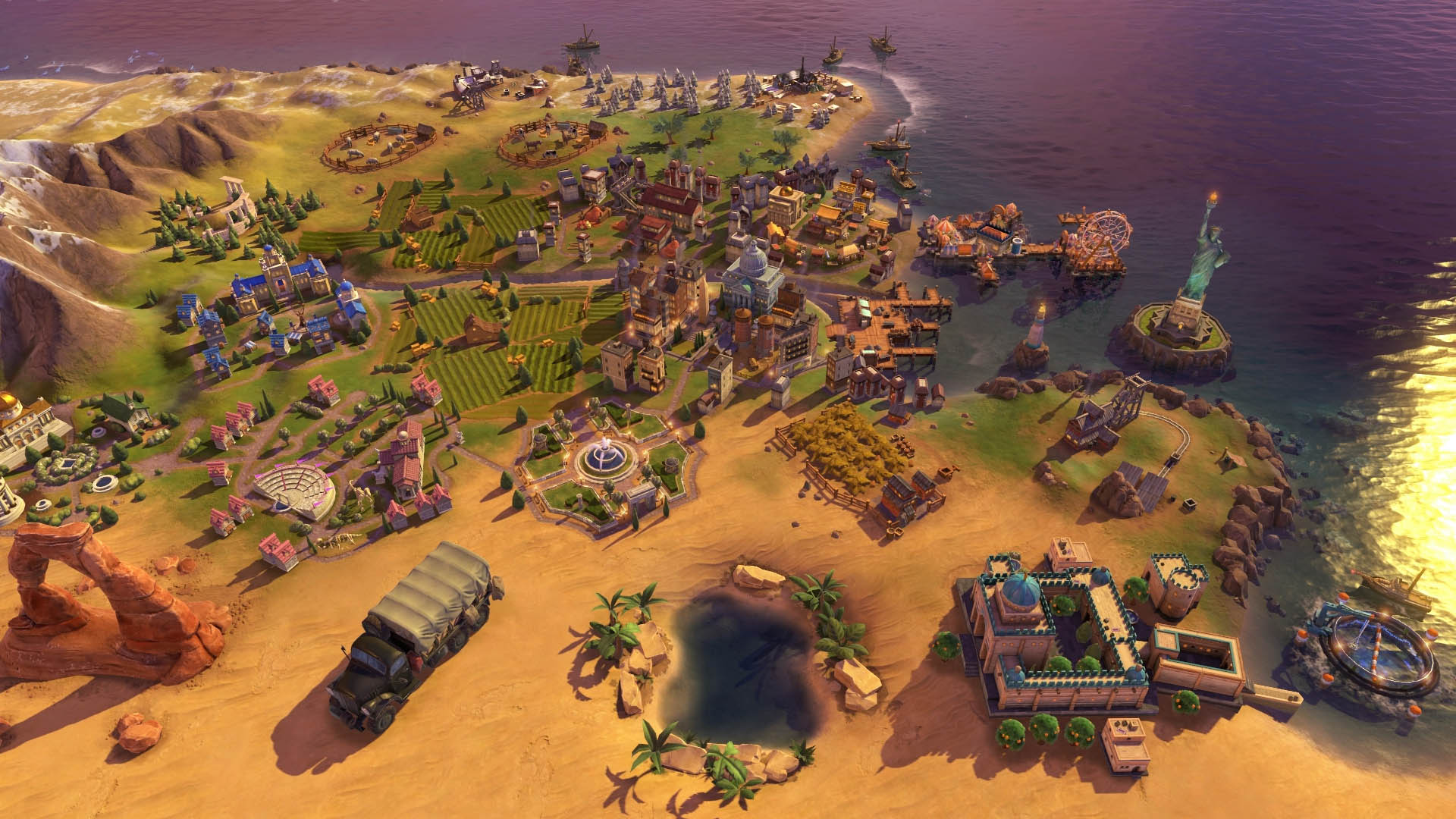 Nearby cities aren’t the only way to gain loyalty, among other things, you can install a Governor there for a small but often times necessary loyalty boost. Governors are another new thing introduced in this expansion. As you progress, you will unlock Governor Titles which can be used either hire a new Governor or upgrade one of your existing ones. The abilities Governors can unlock are quite varied, impactful and generally work in well with specific playstyles.

Rise and Fall also includes 8 new civilizations and 9 new leaders to play as. The most notable civilisations are the Scottish, Zulu and Mongolians. Most of the new civilizations and leaders have fun and interesting new abilities and bonuses to use. I was a bit underwhelmed by the Mongolians led by Genghis Khan who I was hoping would have more significant and fun warmongering abilities. Maybe my expectations were just too high. 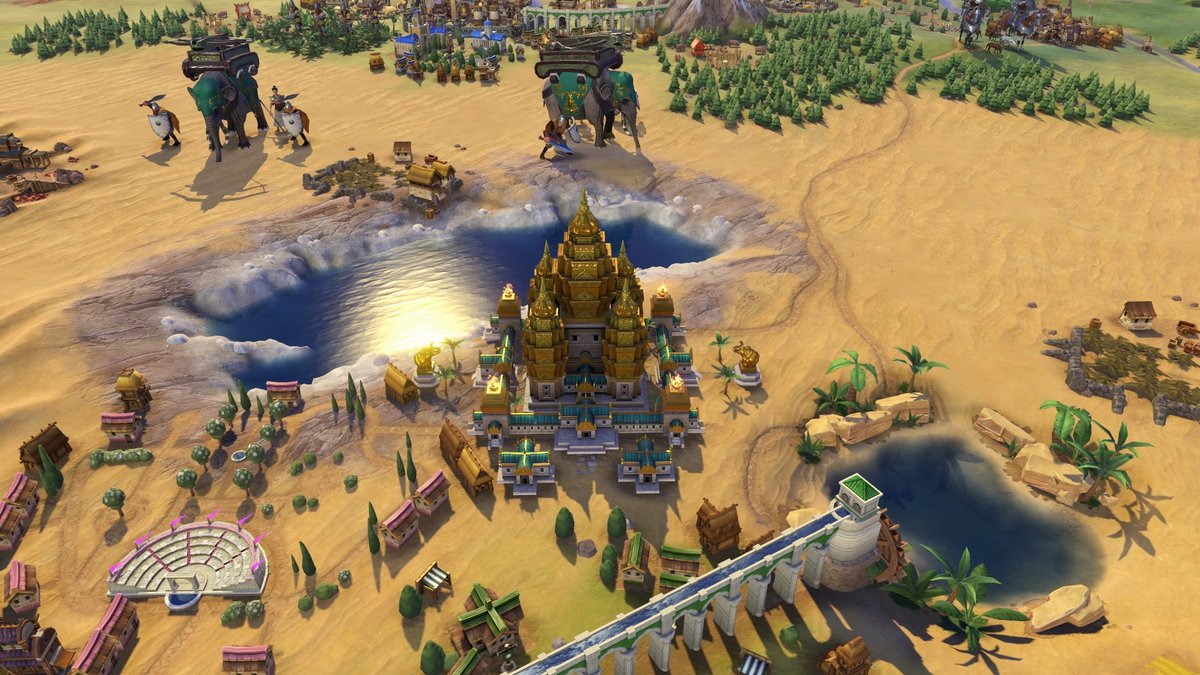 Other content has been added including new resources, wonders, units and policies which fit well into the game. There is also an improved Alliance and new Emergency system introduced. Both of these offer an improved experience that doesn’t quite live up to its potential.

The enhanced Alliance system allows you to gain bonuses when in an alliance with someone. I find the AI too fickle for alliances to be the viable long-term option required to fully take advantage of the improved system.

Emergencies are events that trigger which theoretically allows players to band together against a threatening civilization. I really like the idea behind this but the AI doesn’t seem to actively try to complete these objectives. There are some great bonuses for winning but ultimately it feels like you are the only one taking it seriously. 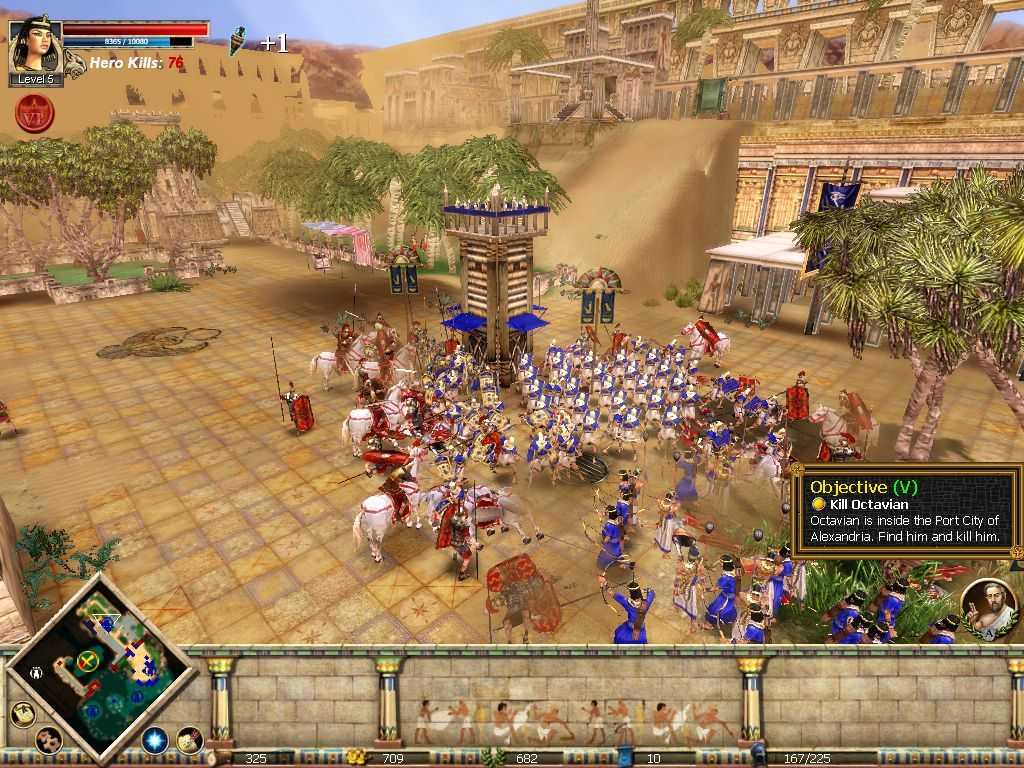 The price tag at the moment feels a little bit too high for an expansion but may be well worth it for the Civilization VI enthusiasts.