Shadow of Mordor Game of the Year Edition Releasing in May 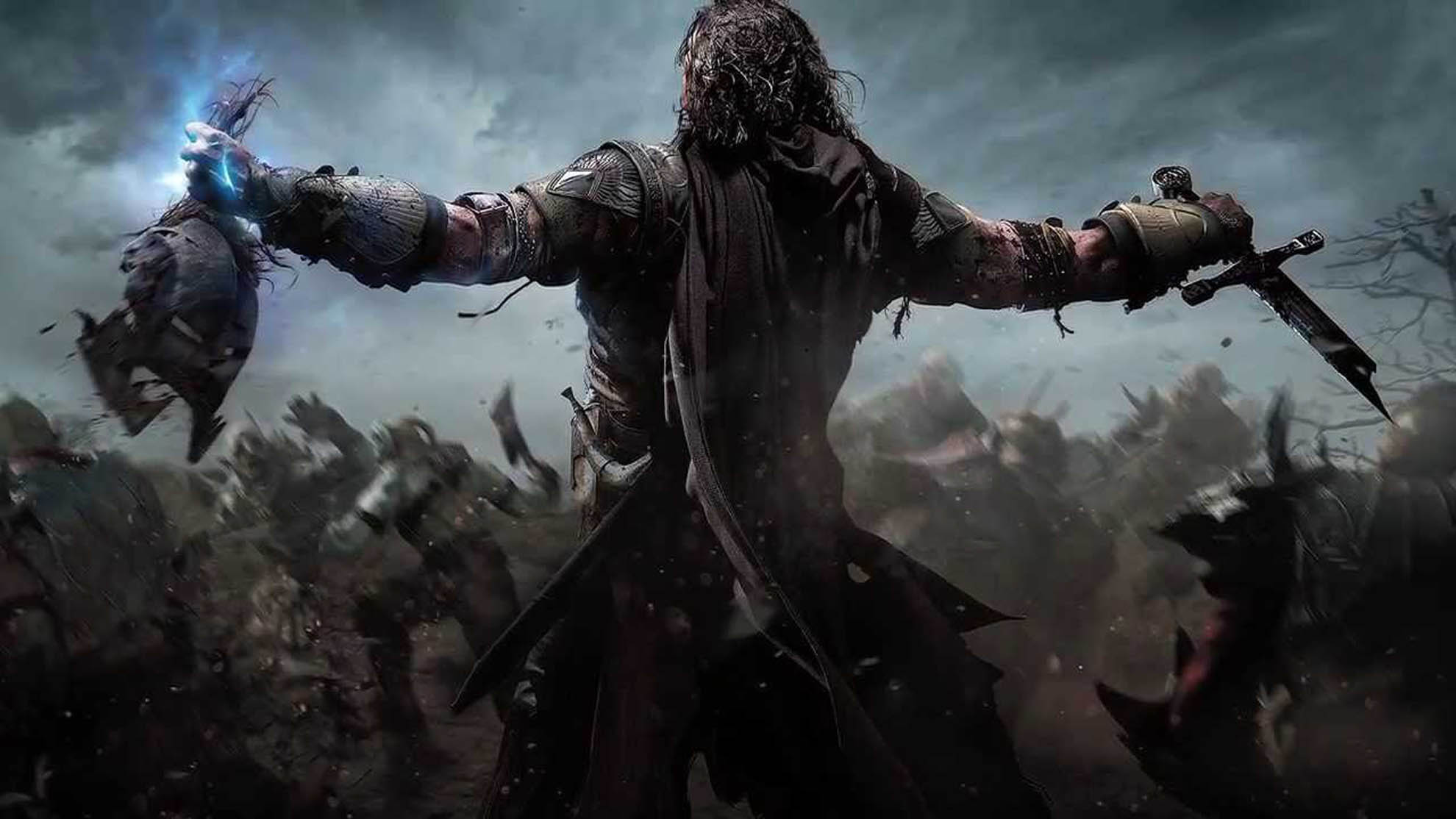 Warner Bros. Interactive Entertainment have told us that Middle-earth: Shadow of Mordor Game of the Year Edition is scheduled for release May 2015 for next gen consoles.

The expanded version of the third-person open world action game, developed by Monolith Productions will launch in New Zealand and Australia on May 14th, 2015 on the PlayStation 4 computer and Xbox One. 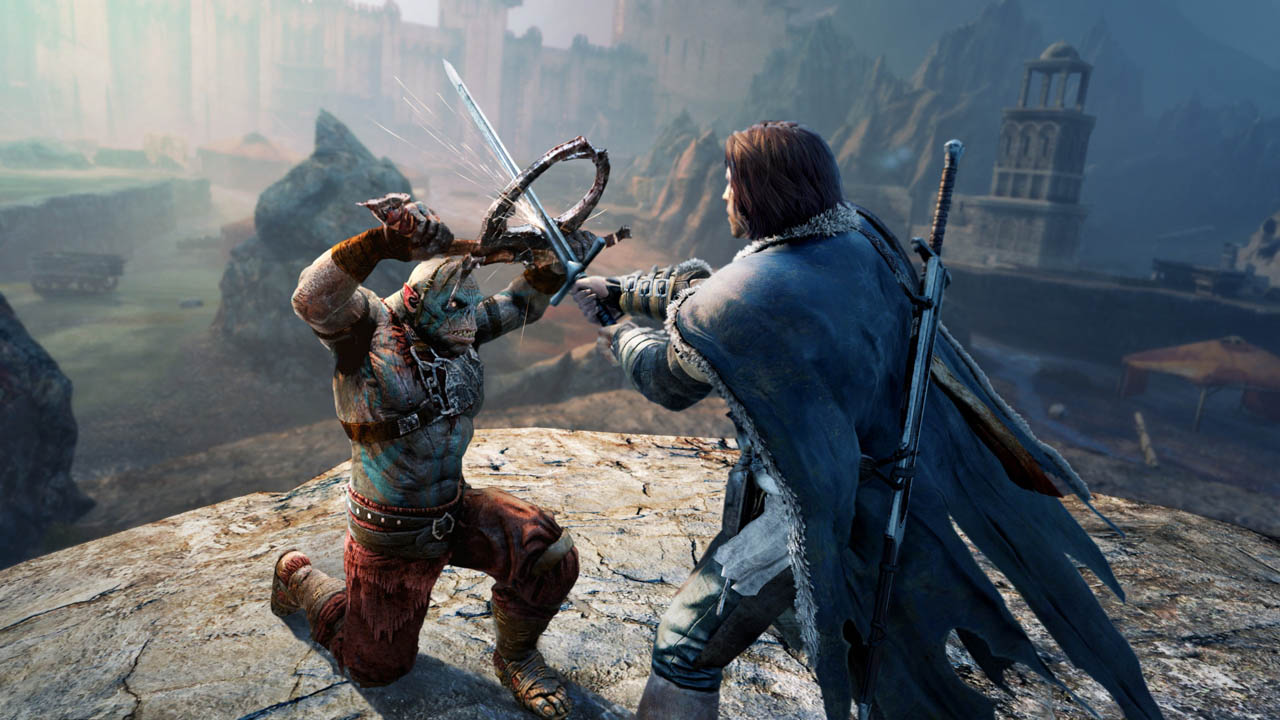 Middle-earth: Shadow of Mordor earned enthusiastic reviews when it launched this past spring, winning more than 25 awards including Game of the Year at the 2015 Game Developers Choice Awards and eight awards from the 2015 D.I.C.E. Awards amongst many others. Featuring the innovative Nemesis System, Middle-earth: Shadow of Mordor Game of the Year Edition expands on the critically-acclaimed original title, which includes the main game and all currently available downloadable content (DLC) packs, allowing fans to experience hours of added gameplay and content including new Story Packs: The Lord of The Hunt and The Bright Lord, Skins; The Dark Ranger, Captain of the Watch, Lord of the Hunt, The Bright Lord, Power of Shadow and Lithariel Skins, Runes: Hidden Blade, Deadly Archer, Flame of Anor, Rising Storm, Orc Slayer, Defiant to the End, Elven Grace, Ascendant, One with Nature. 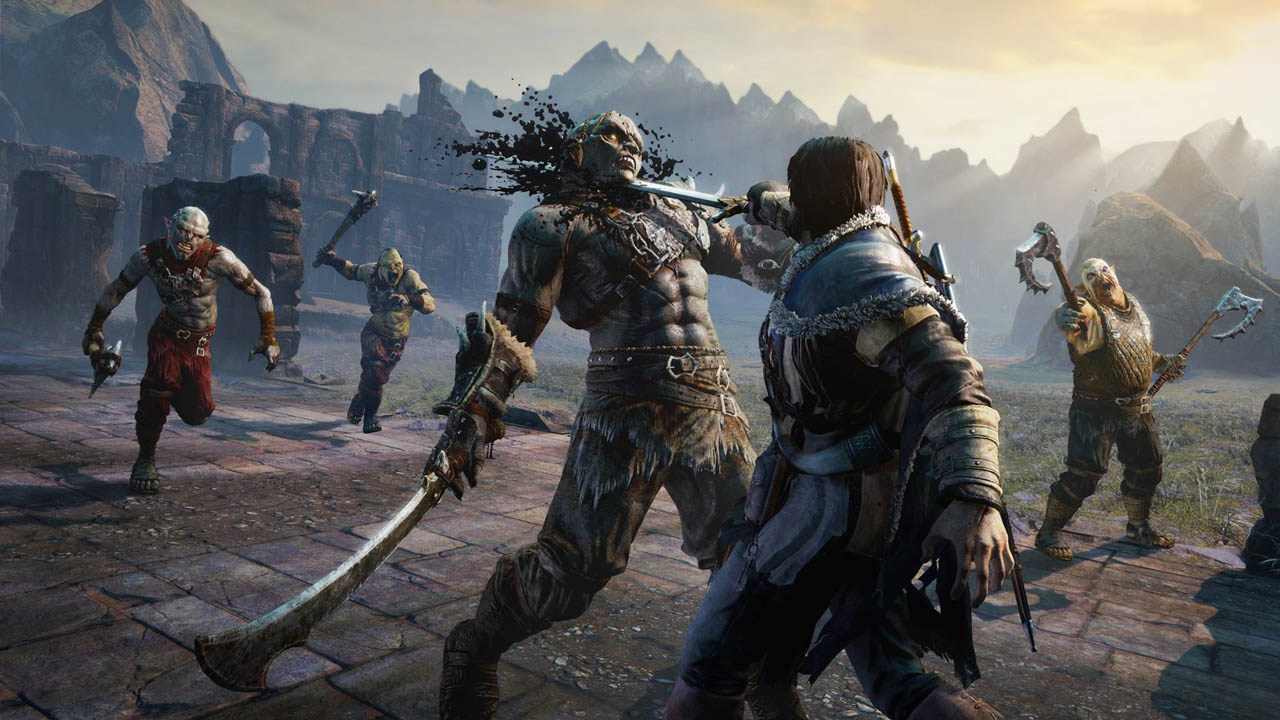 There has also been a Photo Mode added into the mix.

Middle-earth: Shadow of Mordor delivers a dynamic game environment where the player orchestrates their personal plan of vengeance as they bend Mordor to their will. The game begins on the night of Sauron’s return to Mordor, as his Black Captains brutally execute the Rangers of the Black Gate.

Players become Talion, a ranger who loses his family and everything he holds dear, only to be returned from death by a mysterious spirit of vengeance. Based on the player’s actions with the in-game Nemesis System, every enemy encountered is distinct and can evolve to become a personal archenemy through the course of the game.

As Talion’s personal vendetta unfolds, players uncover the mystery of the spirit that compels him, discover the origin of the Rings of Power and confront the ultimate nemesis.