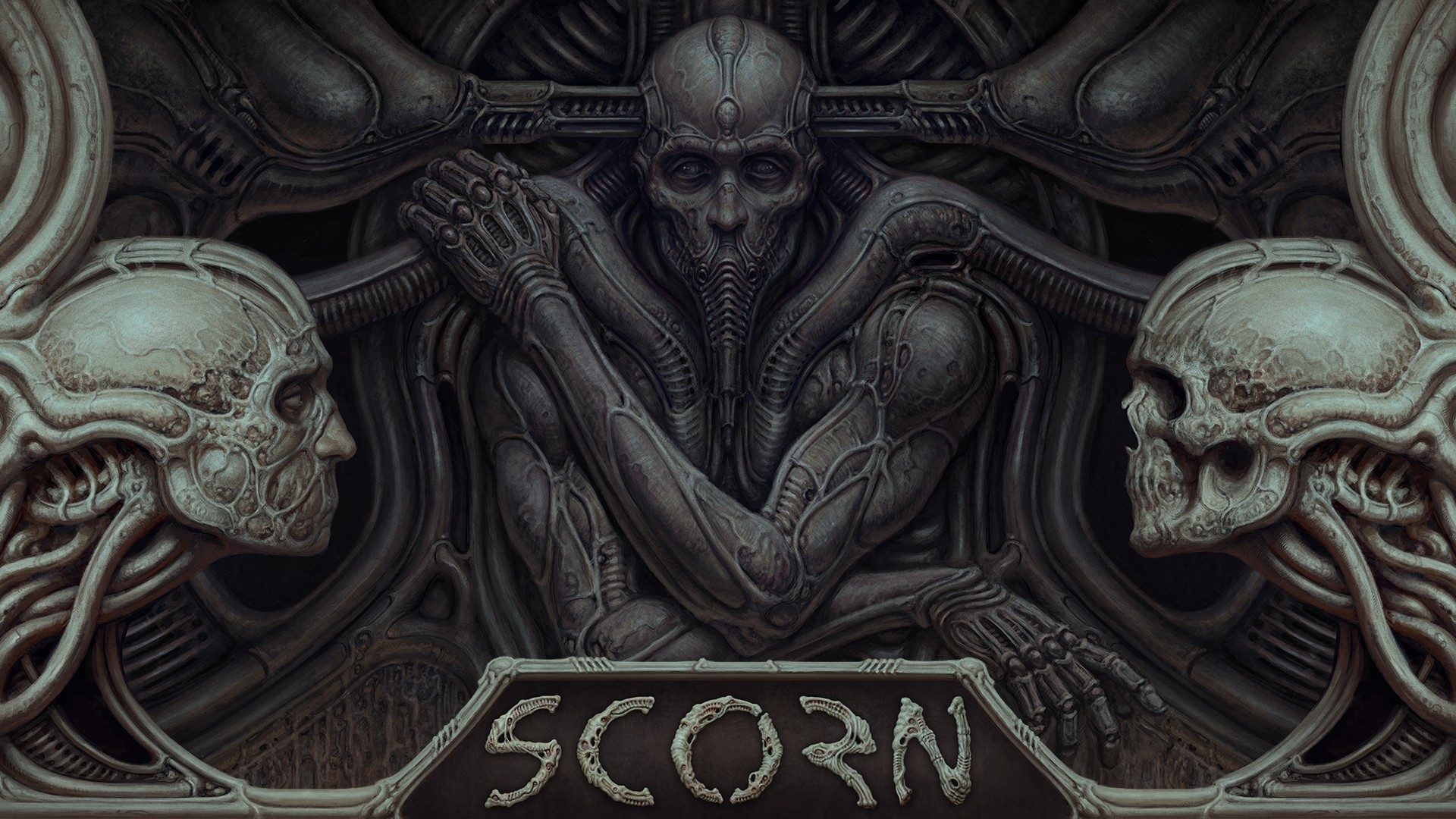 Highly anticipated by horror fans for its powerful visual style and dense atmosphere, Scorn was presented as part of the forthcoming line up for Xbox Series X with the exclusive reveal of a brand new trailer. The game is planned for release during the Xbox Series X launch period.

Speaking about the studio’s collaboration with Xbox, Scorn Game Director Ljubomir Peklar said: “For us as developers it’s imperative to present Scorn in the best way possible. The distinctive art style is only half the story – the other half is having all the technical parts of the game running smoothly. That’s where our partnership with Microsoft and their next generation Xbox Series X console comes in. Xbox Series X is an extremely capable piece of hardware that will enable us to run Scorn at 4k 60fps with all the graphical bells and whistles. Ease of development and raw processing power are the primary reasons we chose to go exclusively with Xbox Series X. Players on Series X will experience an uncompromising version of Scorn.” 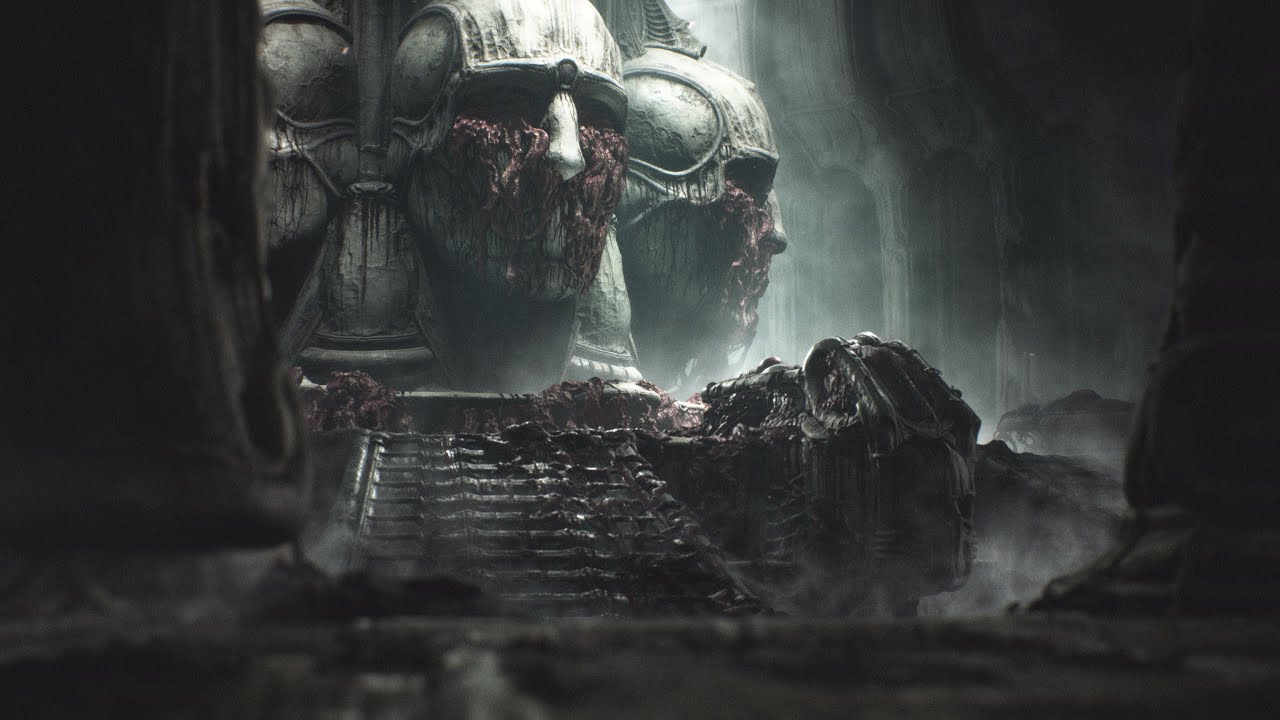 Scorn lures players into a claustrophobic underworld populated with mis-shapen organic forms dripping with unnamed fluids. You will find yourself entirely alone, with only your senses and instincts to guide you through the non-linear nightmare of interconnected spaces. In Scorn, the environment is itself a character, and will do its best to unsettle and unbalance you. Each location has its own puzzles, characters and story to tell, all of which combine to create a cohesive world.

On your journey through the game, new areas, skills, weapons and items will be unveiled as you attempt to comprehend the unfolding reality of Scorn.

Scorn will be exclusive to Xbox Series X at game launch.