Relive the Origins of Azeroth’s 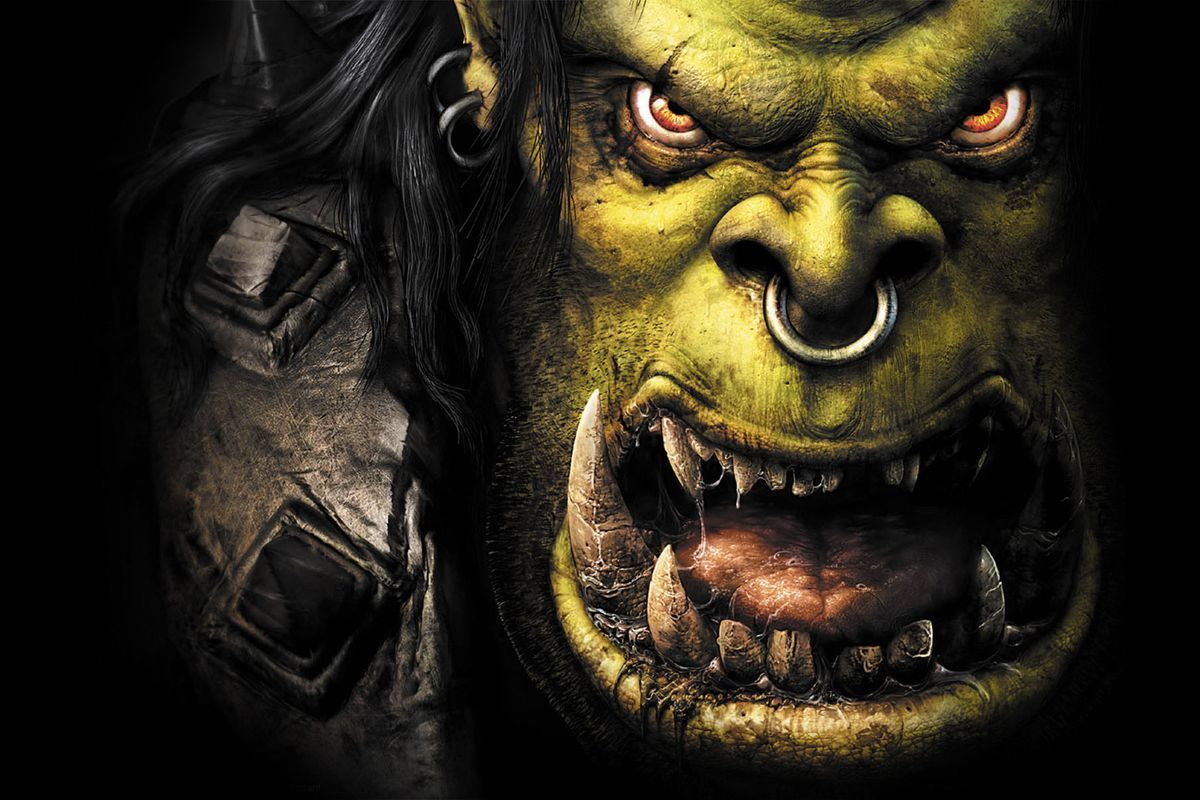 A remake in the truest sense, Warcraft III: Reforged sees the original Warcraft III: Reign of Chaos and its award-winning expansion, The Frozen Throne, rebuilt from the ground up, with a thorough visual overhaul, a suite of contemporary social and matchmaking features via Blizzard Battle.net, and a pledge of support for its thriving community of creators, starting with an upgraded World Editor.

The founding of Orgrimmar. The fall of Lordaeron. The reign of the Burning Legion. The rise of the Lich King. Veterans and newcomers alike will experience these pivotal events in Azeroth’s history like never before in Warcraft III: Reforged, from the points of view of four distinct factions: the mighty Orcs, the noble Humans, the ancient Night Elves, and the insidious Undead Scourge. 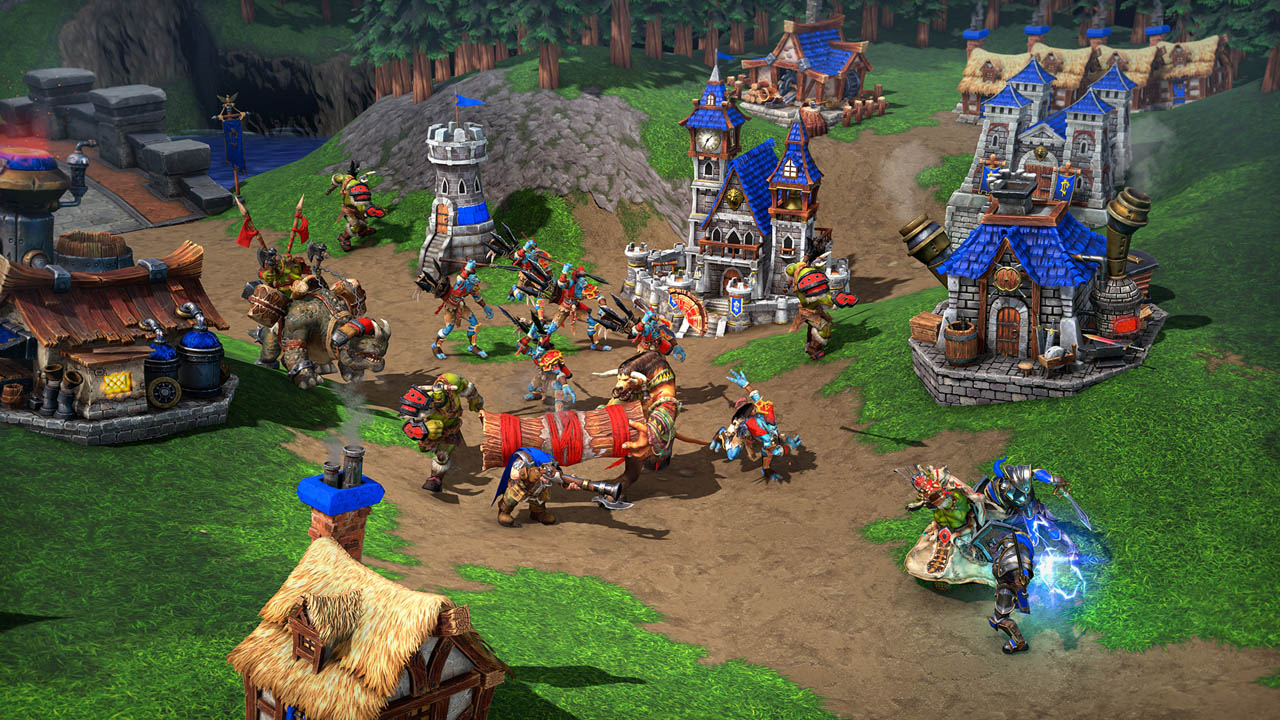 For Warcraft III: Reforged, every character, structure, and environment has been recreated to emphasise the depth, dimension, and personality of this rough-hewn world. The Warcraft III saga, which spans more than 60 campaign missions, enjoys an epic retelling in Reforged, with over four hours of updated in-game cutscenes and rerecorded voice-overs that breathe new life into the earliest renditions of key characters like Sylvanas Windrunner and Arthas Menethil.

“Warcraft III is monumentally important to us here at Blizzard, and its influence is evident in everything we’ve done since,” said J. Allen Brack, President of Blizzard Entertainment. “A project like Warcraft III: Reforged isn’t something we undertake lightly, partly because of this legacy, but more importantly, because we know what it means to our players.” 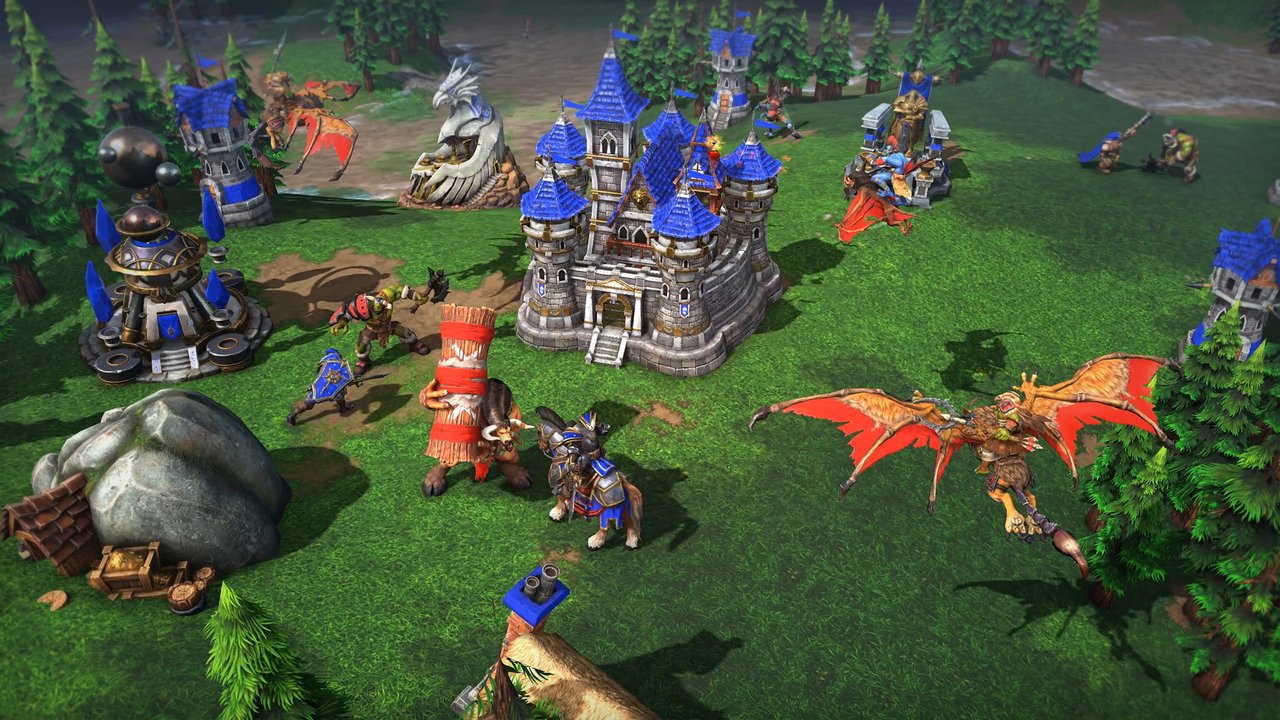 Warcraft III’s dedicated community of mapmakers has kept the game thriving since it launched in 2002, and Reforged boasts an improved World Editor highly influenced by an ongoing dialogue with this talented group of creators. With countless new tools and features, the World Editor will set mapmakers free to craft new universes for players to enjoy. Existing custom maps will be playable in Reforged, and players will be able to use the new matchmaker to find partners or opponents for traditional melee and custom games.

Warcraft III: Reforged will be released in 2019. Those eager to relive the history of Azeroth can pre-purchase the game now in standard edition and the Spoils of War Edition, which includes unique skins for four of the game’s hero units, as well as a host of in-game bonuses for a number of other Blizzard games, such as a gruesome Meat Wagon mount for World of Warcraft, the Third War cardback for Hearthstone, and more.