Ready for Some Smurf’in Action? 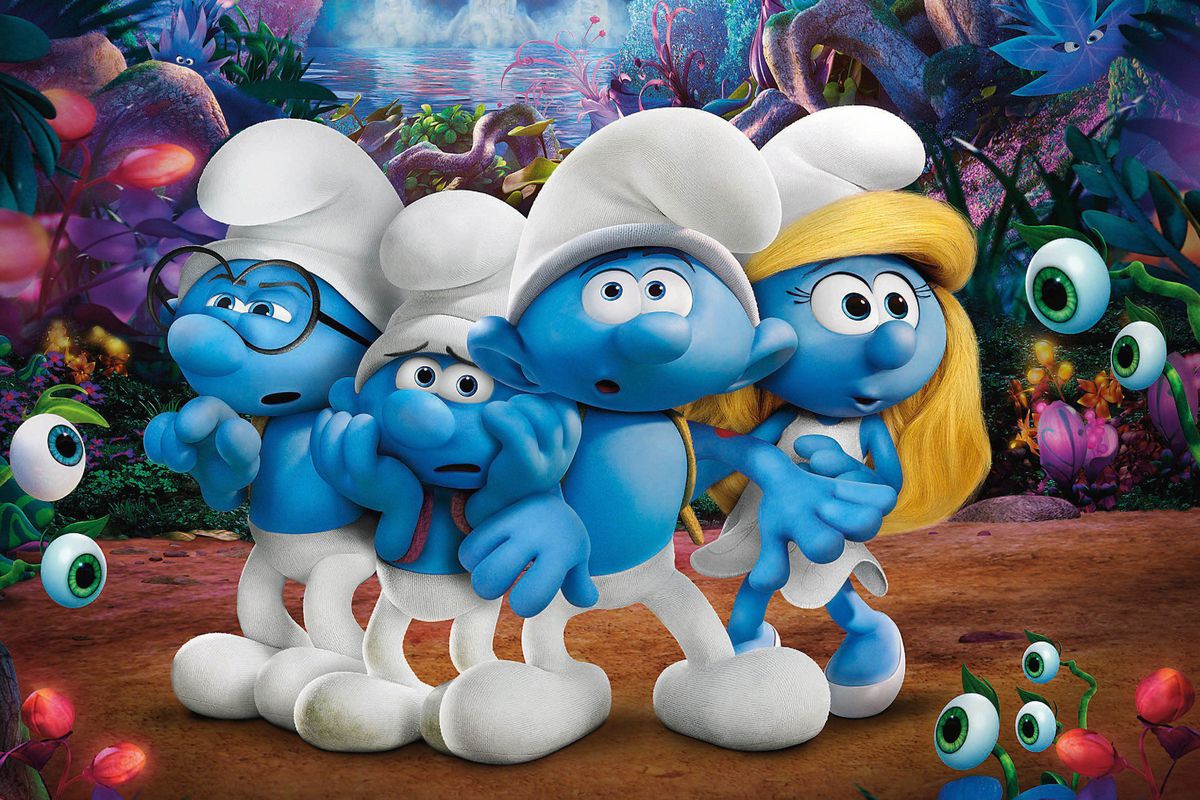 The French publisher Microids and the company IMPS are announcing today the signing of a publishing deal for a video game based on The Smurfs.

This new 3D action-adventure game inspired by Peyo’s comic books and developed by OSome Studio will feature a brand-new story. Alone or with friends, gamers will be able to dive in this exclusive adventure alongside the most iconic characters of this IP. To be as faithful as possible to the original material, players can expect tons of humor, thrills, friendship, suspense and of course, a lot of action. 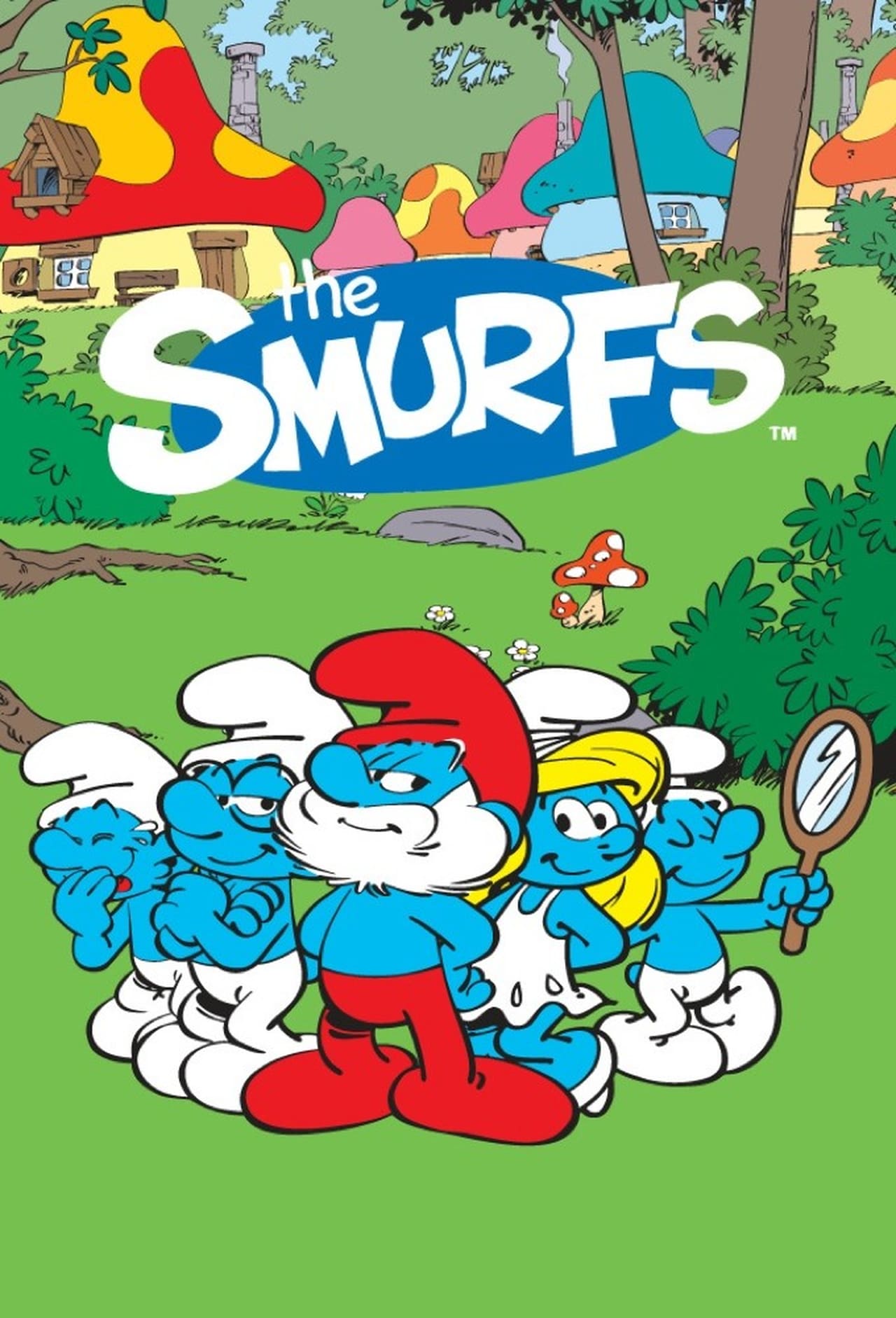 Created 60 years ago, The Smurfs has marked multiple generations thanks to its fascinating universe combining diverse personalities thrown in amazing situations. Adapted in comics, animated series and even movies, the Smurfs IP is renown way past the European borders reaching an outstanding 95% awareness level worldwide.

“We are delighted for concluding this new partnership with IMPS! Thanks to this trans-generational license and the talent of OSome Studio, a long time Microids partner studio which worked on several family games, we are confident in bringing together all gamers in the wonderful world of the Smurfs. The worldwide success met by the Smurfs will also allow us to increase our brand awareness overseas and position Microids as a major player internationally” says Elliot Grassiano, Vice-president of Microids.

“I am very happy about this beautiful partnership, video games have always been my passion, because they combine playfulness and often learning” shares Véronique Culliford, president and founder of IMPS and daughter of Peyo.

More details on The Smurfs game are expected soon.