Ratchet & Clank are Back for PS4 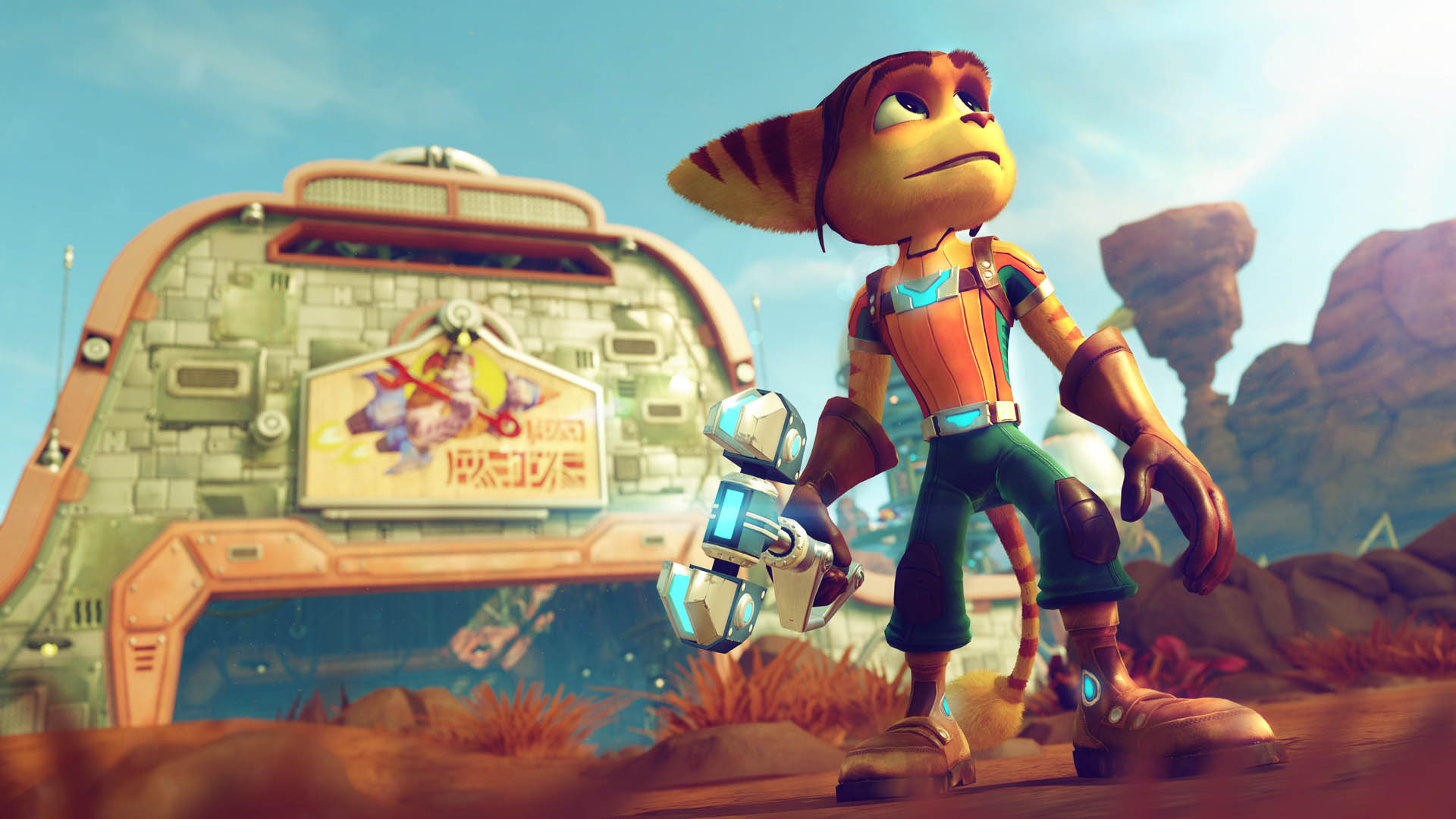 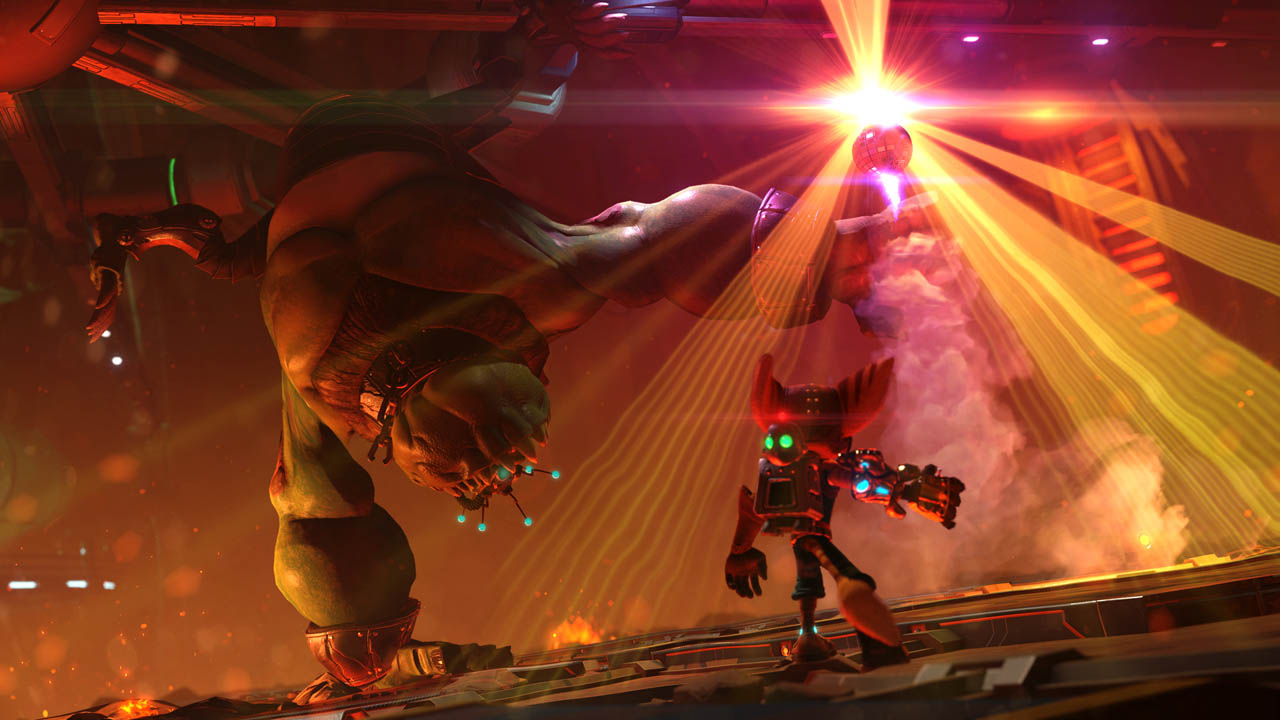 Produced alongside the major motion picture coming to theatres in 2016, Ratchet & Clank (PS4) is a curated experience borrowing from the spirit of the classic PS2 titles while infusing the best elements from the Ratchet & Clank Future games.

Return to the Solana Galaxy and find your favourite characters: Ratchet, Clank, Captain Qwark and super villain Chairman Drek, as well as many new ones in this third-person action-adventure platformer. Explore exotic planets, collect out-of-this-world weapons, and help Ratchet and Clank save the galaxy for the first time, again. 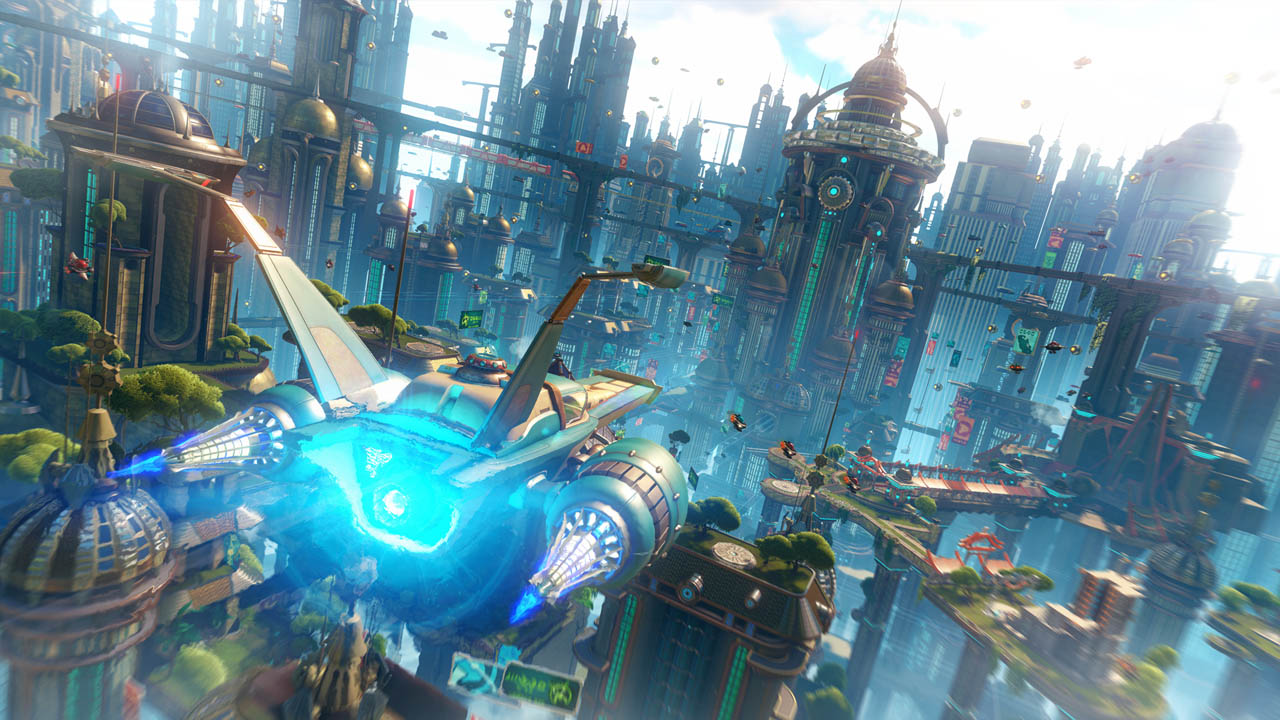