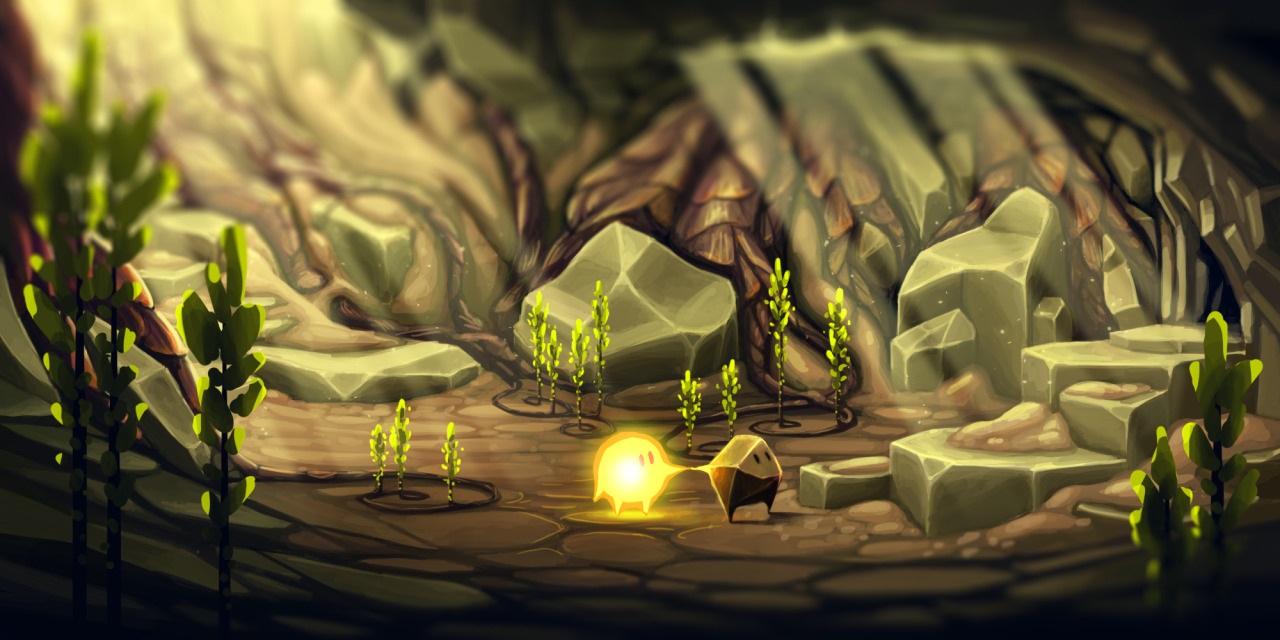 Independent developer Henchman & Goon today announced that their co-op exploration game, Pode, is now available for pre-order on Nintendo Switch, with a commercial release date set to June 21st. In Pode, a rock and a fallen star set out on a mystical journey, using their distinct abilities to solve ancient puzzles, heavily emphasizing the themes of friendship and cooperation. 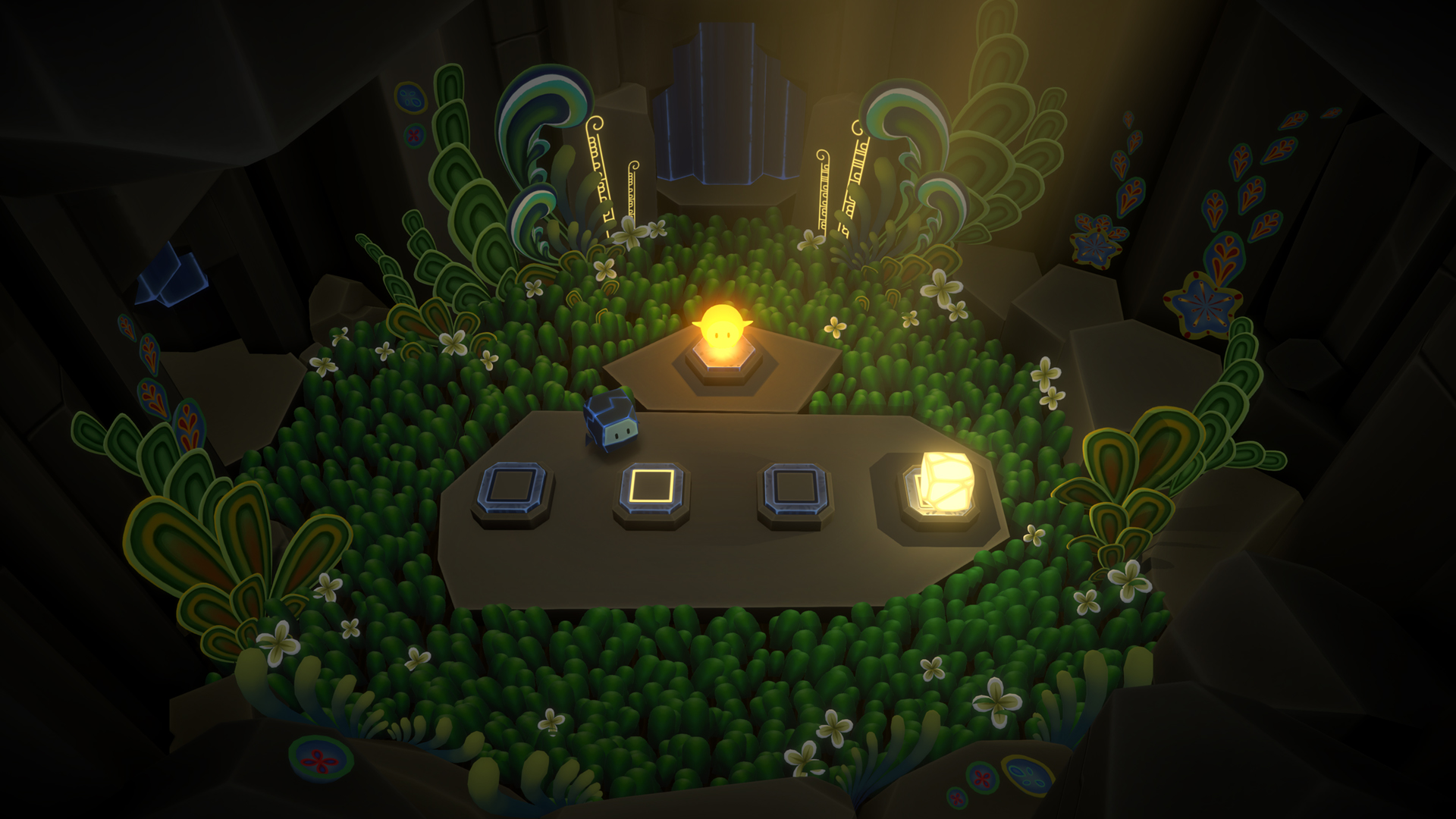 “Pode has already attracted quite a following, so we want to give our fans the chance to purchase it early”,  said Yngvill Hopen, Game Director and CEO at Henchman & Goon. “We’ve received a lot of positive feedback from the community and great support from Nintendo, so we are anticipating a great launch in a couple of weeks.”

Pode is one of 12 “Nindies” announced coming to Switch eShop this year. Backed by Nintendo, Henchman & Goon has already participated in five trade shows over the last two months receiving positive enthusiasm from press and the public. A few weeks ago the developer announced working with the world-renowned Grammy award winner Austin Wintory to compose musical track for Pode. 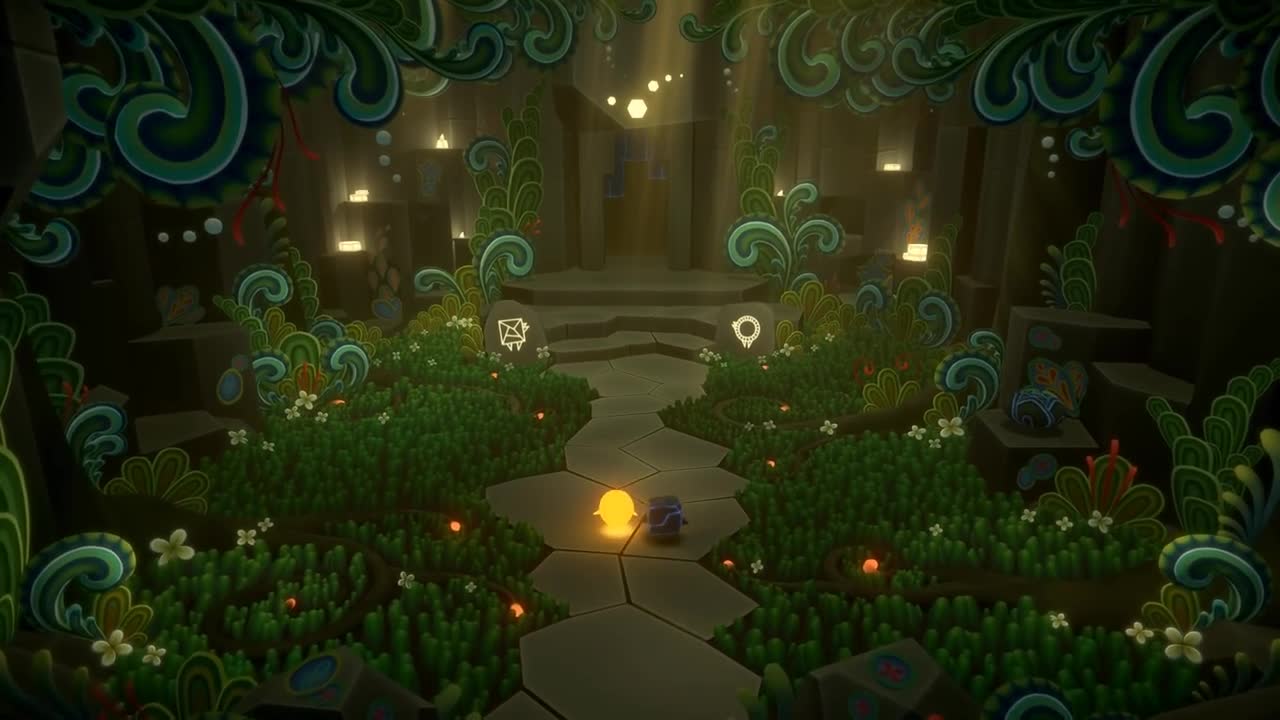 Pode is a co-op puzzle exploration game about two unlikely travel companions going on an exploratory adventure within a mysterious and magical mountain. Through their unique individual talents they reveal a magical world by working together to solve the puzzles.Pode is visually inspired by Norwegian art and culture resulting in a stunning exploration game.