Numskull Designs, innovators of official video game merchandise available around the world for brands such as PlayStation, Activision, Bandai Namco Entertainment, Bethesda, and many more, is incredibly proud to announce the establishment of Numskull Games.

Numskull Games is a new games publisher that is flexible, fast-paced, and vastly experienced, co-operating with the existing global reach & infrastructure of the Rubber Road Group. 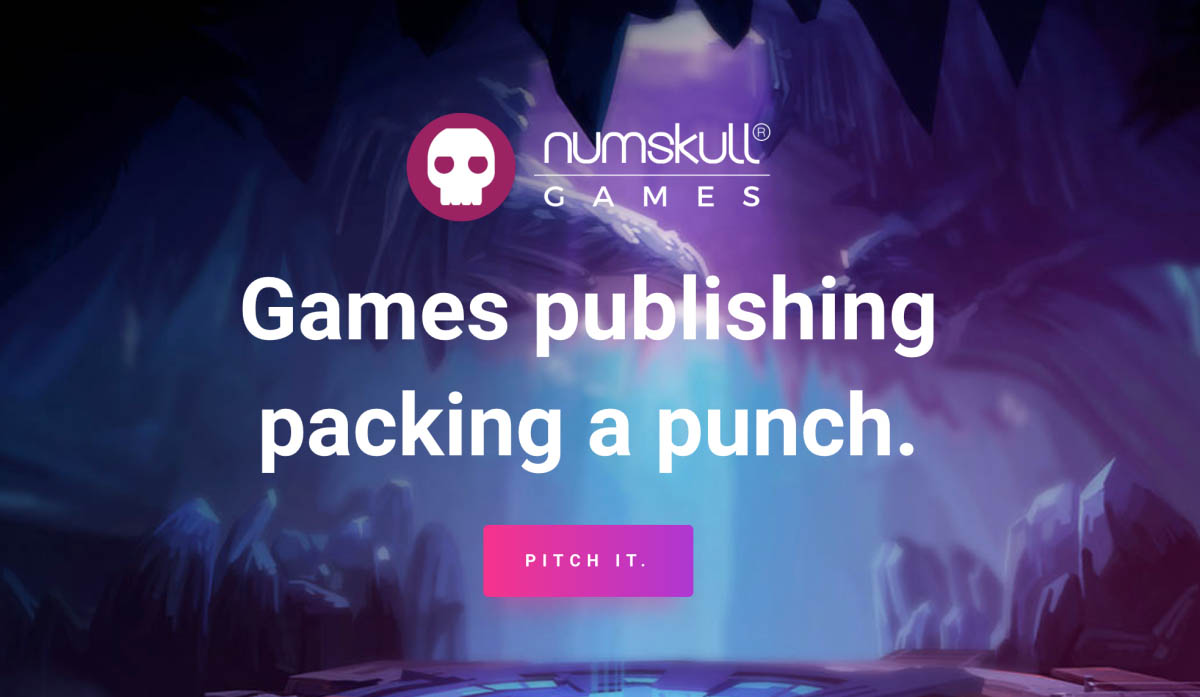 Martin Defries will head up the new games publisher, bringing with him vast experience, know-how, and a team that hits the ground running.

A founder and the Managing Director of Rising Star Games from 2004 for 15 years, as well as President of Rising Star Games Inc (USA operating office) from 2011, Defries published more than 100 game titles across multiple gaming platforms from Sony, Nintendo, and Microsoft; many of these sourced from his expansive knowledge and partnerships in Japan – bringing “Harvest Moon”, “No More Heroes”, and “Deadly Premonition” amongst many, many others to western markets.

Before that, in a career in the gaming industry that spans 35 years, Defries has held a variety of positions that included working at Sony and Ocean Software in the UK and USA.

“Starting a new games publisher that integrates with the infrastructure and vast reach of the Rubber Road group is a compelling opportunity. Their resources and know-how mean that Numskull Games has the ability to promote, market, and sell games that take us beyond start-up immediately.”

“Further, by collaborating with Numskull Designs and their expertise, Numskull Games can offer a unique proposition to game studio partners. We already have a raft of exciting projects that will be announced in the coming weeks. The team here are keen to recruit further game content and expand our plans rapidly.”

Numskull Games is looking to recruit further game content to publish digitally and at retail – developers can pitch their titles HERE.