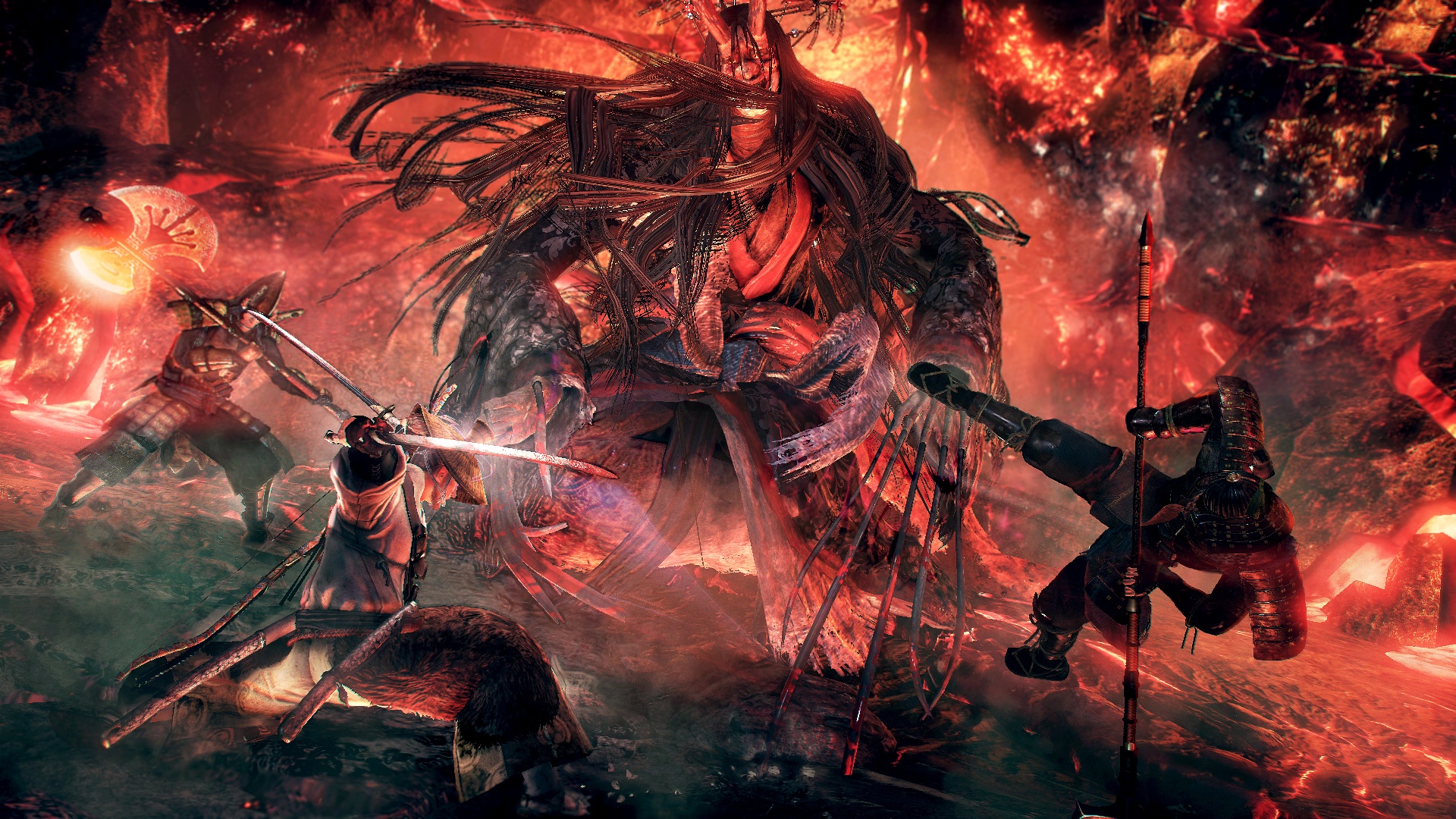 KOEI TECMO Europe and developer Team NINJA have just announced the release of their dark fantasy action-RPG, Nioh 2 – The Complete Edition, on PC via Steam.

The Complete Edition of the blockbuster title will task players with mastering the lethal arts of the samurai when it launches on the 5th February 2021, pitting them against the base Nioh 2 game and all three DLC expansions: “The Tengu’s Disciple”, “Darkness in the Capital”, and the recently announced “The First Samurai”.

The Steam release of Nioh 2 – The Complete Edition will offer players the best way to experience violent Sengoku-era Japan and the deadly Dark Realm on their PCs, as they unleash devastating attacks against plagues of merciless demons as a half-human, half-supernatural yokai warrior. 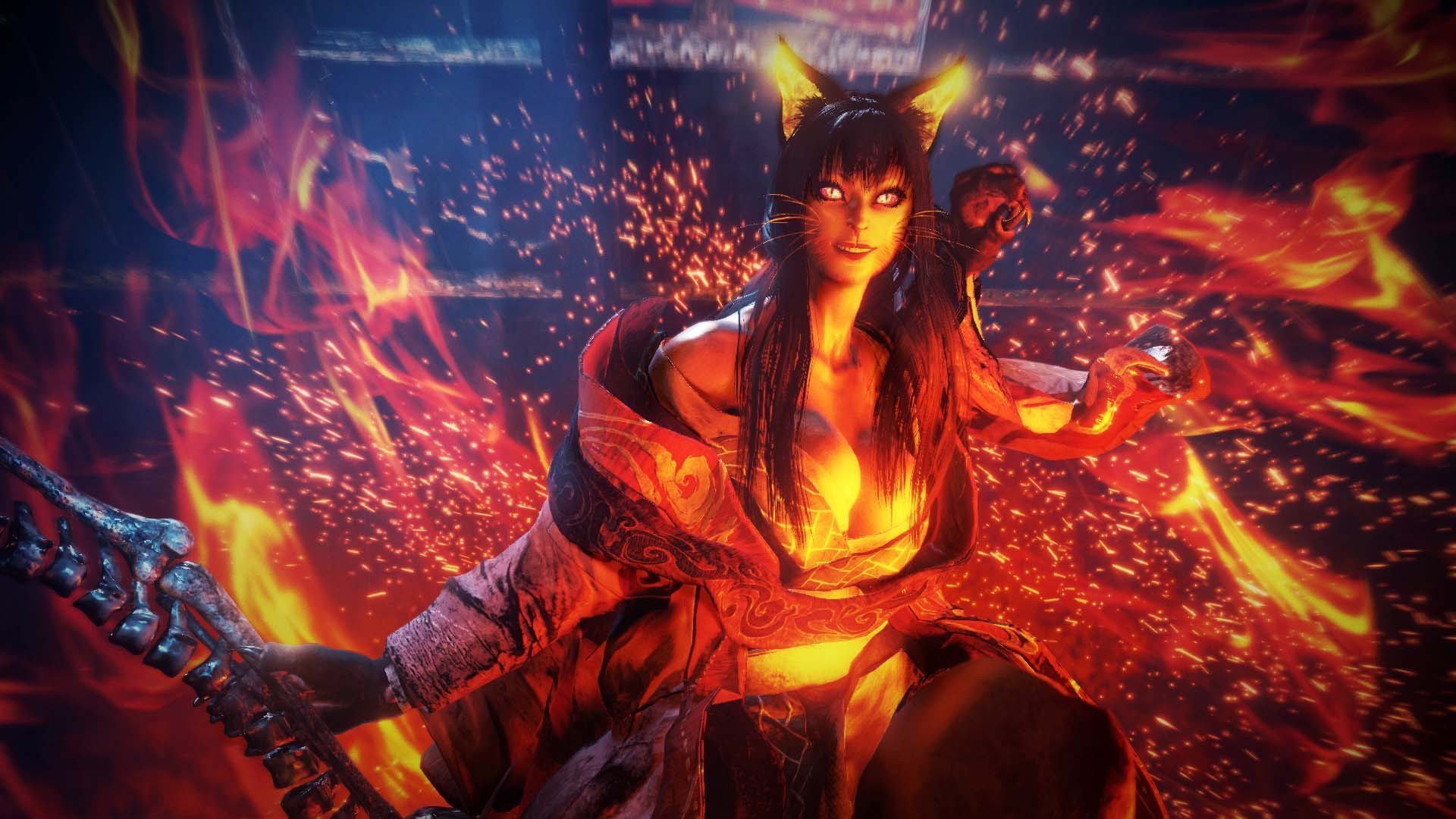 The game will be playable with crystal clear 4K Ultra-HD support, alongside ultra wide-screen compatibility, HDR monitor support and 144Hz monitor support, with silky-smooth gameplay at a consistent 120 FPS on compatible systems. Combined with full mouse and keyboard customisation support, and gamepad compatibility, Nioh 2 – The Complete Edition is the most definitive version of the title available to date.

“We are extremely thankful to all of our die-hard PC fans who have patiently waited to play Nioh 2,” says producer Fumihiko Yasuda. “We are working hard here at Team NINJA to add the finishing touches to Nioh 2 – The Complete Edition, and are excited for you to experience this gripping masocore game with a wealth of graphical customisation. Ready your blades, and unleash your darkness – the formidable foes await you on the 5th February 2021.”

To celebrate the announcement of Nioh 2 – The Complete Edition, KOEI TECMO Europe released an action-packed new trailer highlighting the challenging foes that await PC players at launch. The new trailer also reveals the ‘Valve Helmet’, a unique armour piece that will only be available to those who purchase the PC version of the game! Furthermore, those who have yet to defy death can save 70% when purchasing Nioh: Complete Edition in the Steam Sale until the 20th of November 2020.