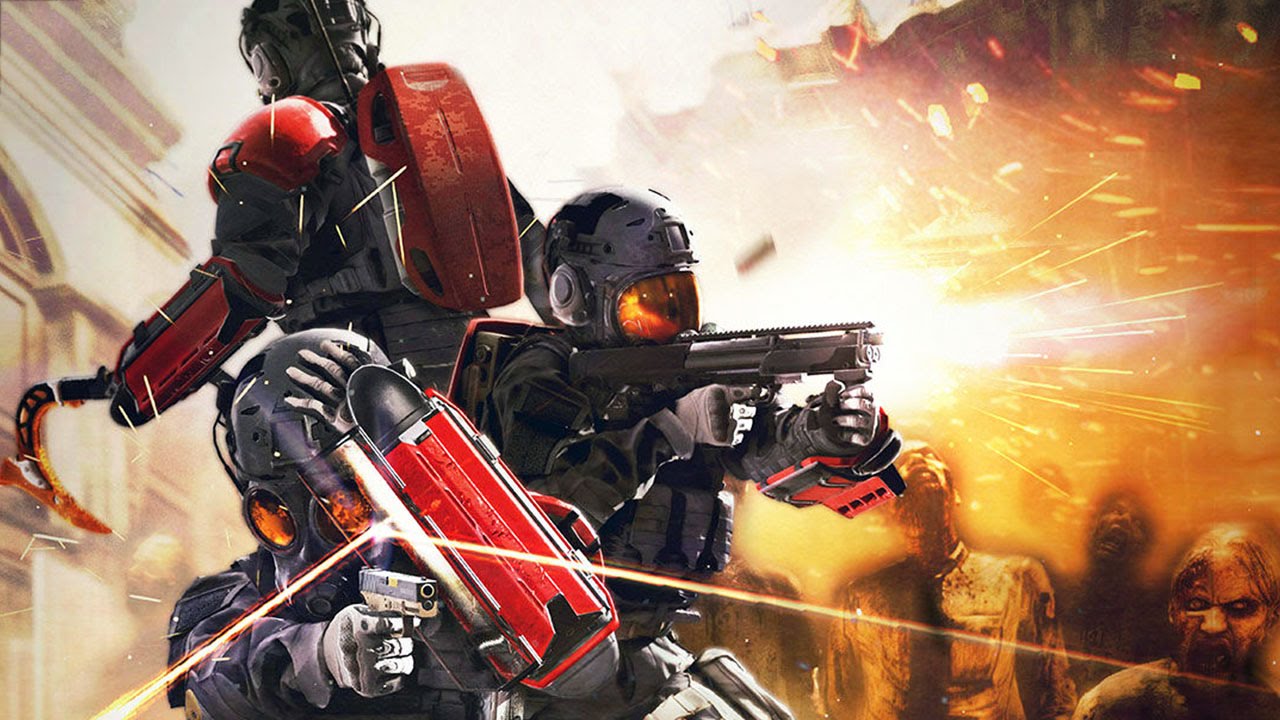 Today Capcom released brand new gameplay details to us at Shane the Gamer for the upcoming Umbrella Corps. Joining the previously announced “One Life Match” mode, the newly revealed “Multi-Mission” mode supports up to 6 players in a match where the first team to win 3 out of the 5 rounds will be the victor. As with “One Life Match” mode, the action is fast and intense with a 3 minute time limit for each round.

“Multi-Mission” mode, as the name implies, consists of rounds that cycle through 8 different rulesets at random. This allows the same team members to consecutively enjoy different gameplay experiences in a seamless way, and provides an expedited matching process for quickly getting into the game. With the random ruleset selection, all teams must stay on their toes to adapt their tactics each round in order to come out on top. 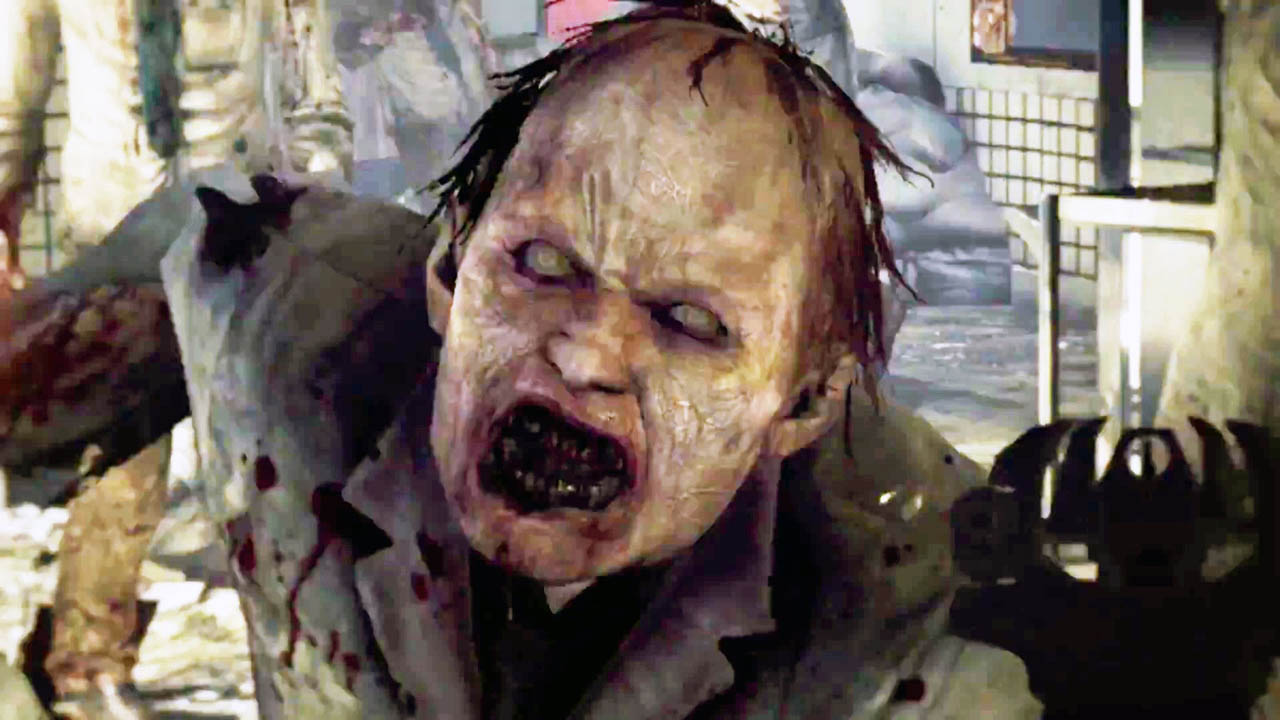 There are different rulesets, with the first up being Target Hunter where one target will be chosen per team and only killing that target will count towards the score. Players can choose whether to focus on protecting their own target or aggressively attacking the enemy target.

Respawn Match is a Team Deathmatch featuring respawns. Take advantage of the on-screen sound radar map to locate the enemies’ random respawn points or Domination ses you secure the specified data transmission point located within the stage for a longer time than the enemy team in order to win. 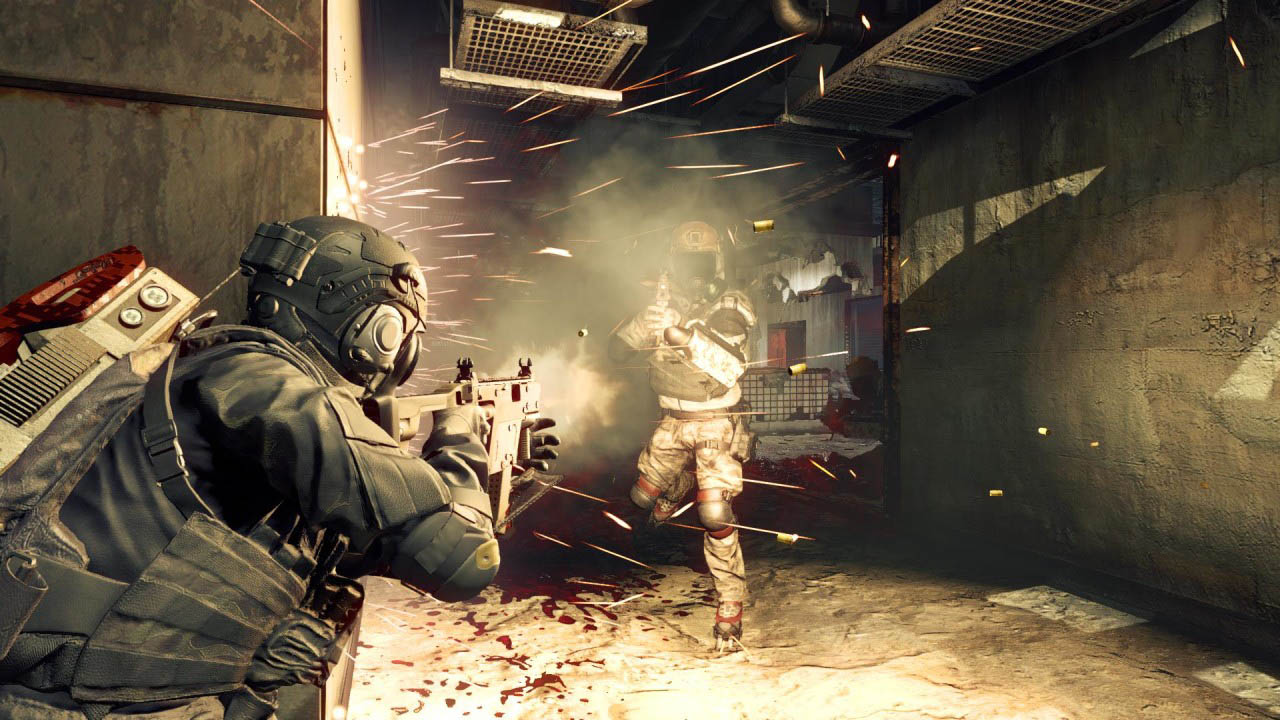 DNA Hunter is killing zombies and collecting their DNA samples. Destroying the opposing team’s Zombie Jammers is a key strategy in this mode. A variation on this is SP DNA Hunter – Kill the special mutated zombies and collect their DNA samples. They are particularly tough and immune to the effects of the Zombie Jammer. It’ll take teamwork to bring these creatures down in this mode.

Teams battle it out to see who will be first to collect all five briefcases in the stage in Collector and Protector has you finding a briefcase and holding it for as long as possible, while fending off the opposition. The player who has it will become a moving target, so teams must work together effectively.

Lastly is Collar War. Collect the battle data “collars” of downed enemy players, and pick up allies’ collars to prevent the enemy team from getting points. 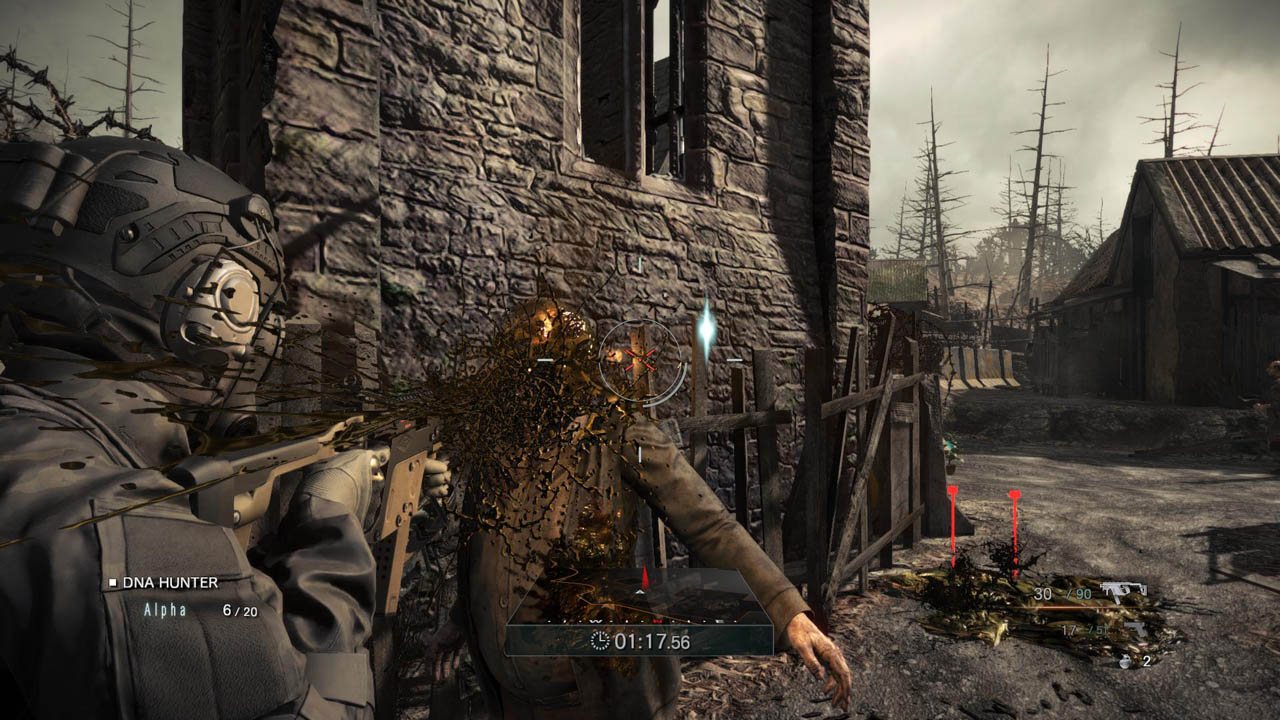 Umbrella Corps is a new fast-paced third person shooter set in the iconic Resident Evil universe. The competitive online game will feature quick, intense matches in compact battle zones themed from historic Resident Evil environments. The game utilizes the Unity engine developed by Unity Technologies. Umbrella Corps will be available digitally on PlayStation 4 computer and PC across North America and Europe in May 2016