MASTER THE ART OF ALCHEMY 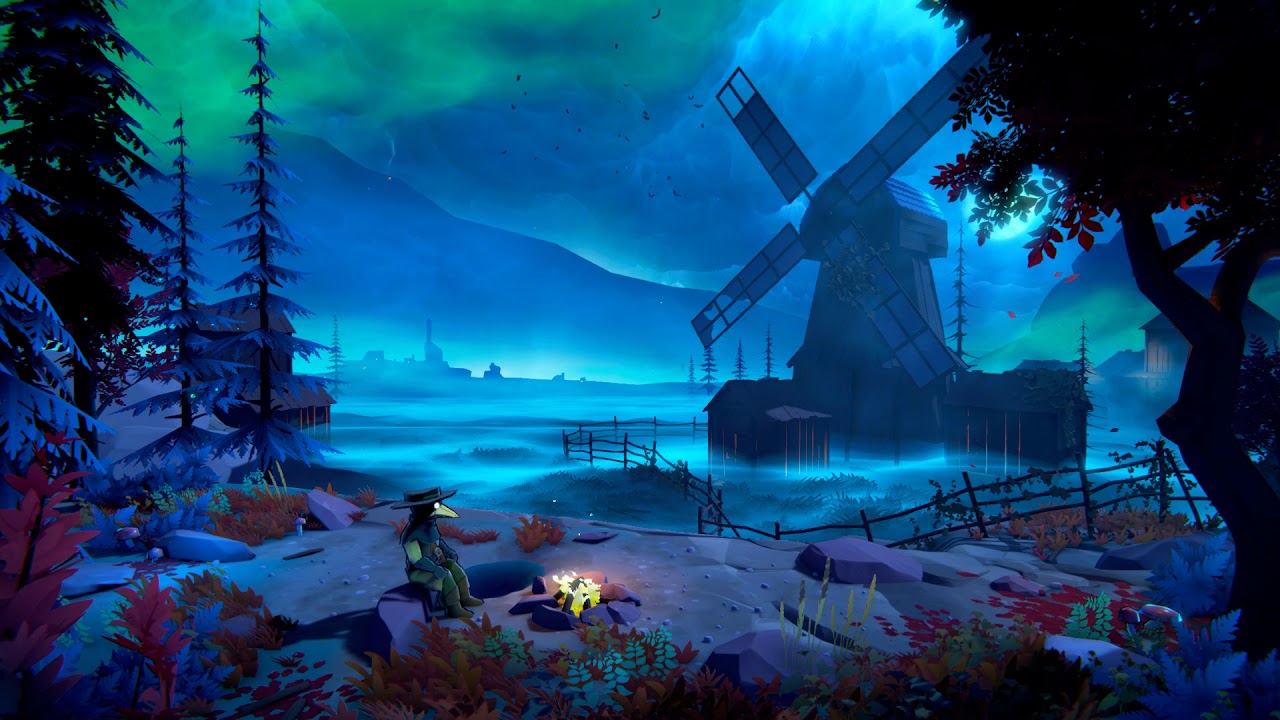 Team17 and Sengi Games have announced the development of The Serpent Rogue, a potion-crafting roguelike releasing on all platforms.

As a corrupting force known as Morbus – The Serpent Rogue – threatens to overwhelm a medieval realm, a mysterious character called The Warden heads out on an adventure to confront and destroy it, and restore balance to the natural world around them.

A demo for The Serpent Rogue hinting at the experience that awaits players next year is now available on Steam. 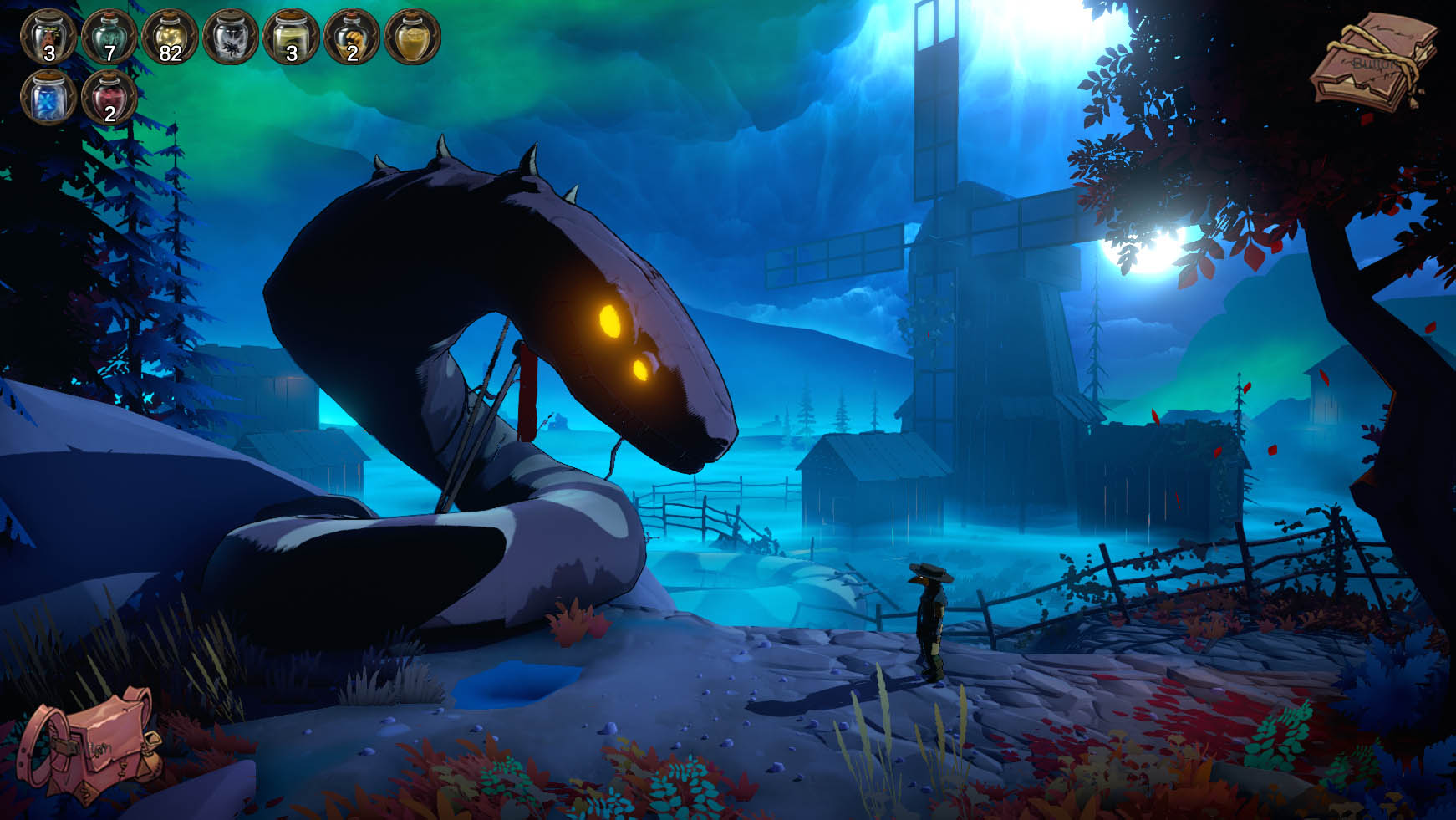 The Serpent Rogue features an engaging mix of crafting and experimentation, as The Warden discovers new potions and recipes that change – or even create – situations to their advantage.

The Warden’s actions also have consequences for the ecosystem, from dreaded Reapers devouring too many pets left in a single location, to ghouls attracted to the unburied going on to attack everything standing in their way.

The wonders of alchemy even extend to therianthropy and shapeshifting, allowing The Warden to transform into any creature, and allow any creature to be transformed into another – including The Warden! Combined, the breadth of options to evolve through the game opens up a wealth of potential strategies and tactics to overcome the darkness of Morbus.

The Serpent Rogue will be releasing on PlayStation 5, Xbox Series X|S, Nintendo Switch, and PC in 2022.