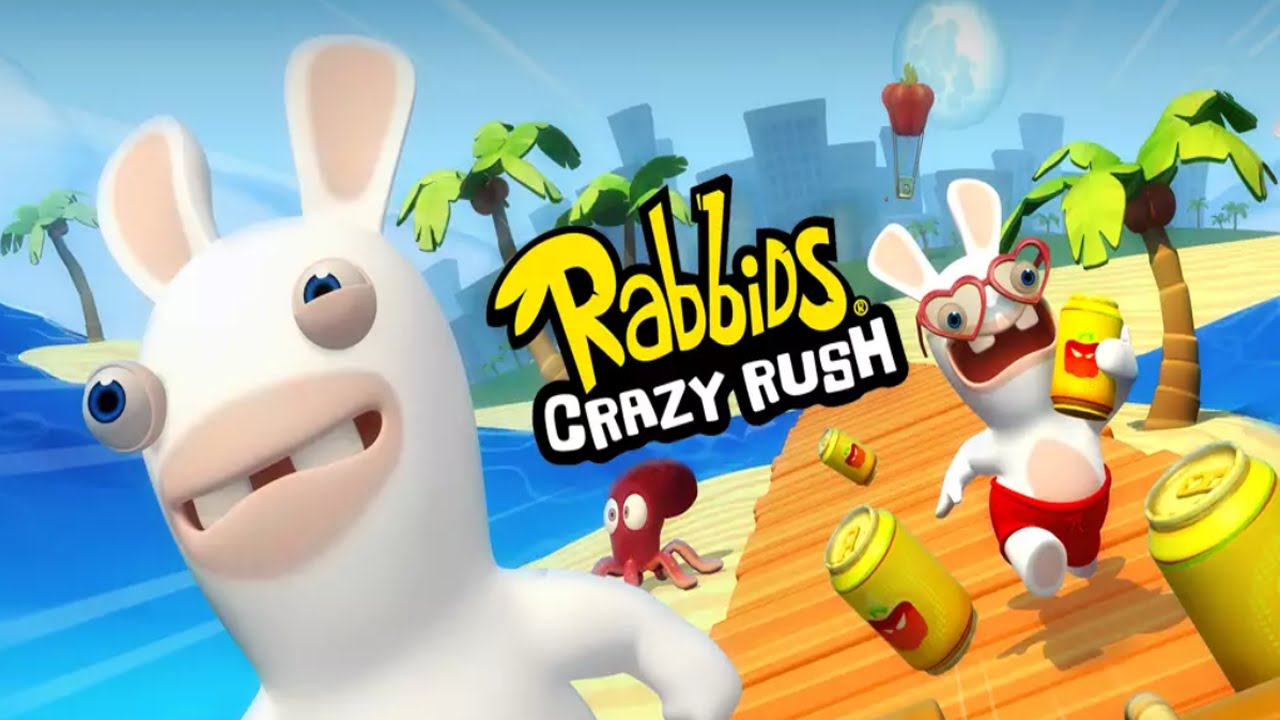 Ubisoft revealed that Rabbids Crazy Rush, an all-new action runner game, is now available to download for free on the App Store and Google Play.

Developed by Ubisoft Chengdu, Rabbids Crazy Rush is based on the Rabbids franchise which has sold more than 14 million video games worldwide and are featured in a television show that airs in more than 110 countries. The game will challenge players to run, jump and slide their way over various obstacles to aid the Rabbids in their latest, crazy plan to reach the moon.

In Rabbids Crazy Rush, our favorite Rabbids are back with new insane plots to allow them to return home to the moon. Players must collect cans that will provide the gas to power the Rabbids’ moon-bound balloon. From warm sunny beaches and lively farms, to crowded cities, players will race to gather supplies by wreaking havoc in the colorful and quirky world of the Rabbids. The wild missions send players smashing into walls, getting propelled in to the sky, and even catching octopuses. With the assistance of numerous powers and abilities, players will guide their Rabbids around the world and suit them up with zany outfits such as Biker, Luchador, Ninja or Captain Underwear. 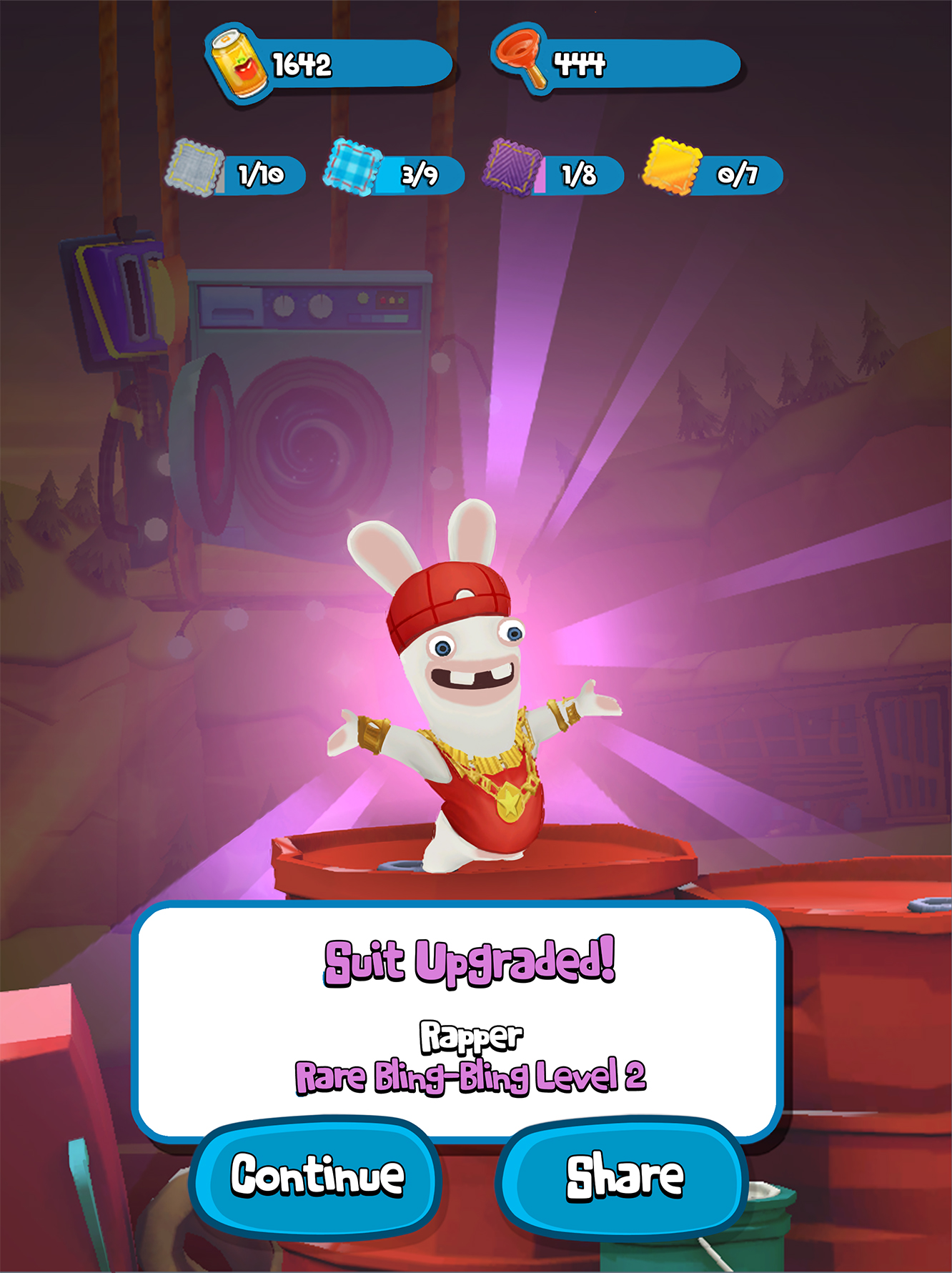 Rabbids Crazy Rush is the wackiest runner game combining both humor and racing, while players explore the crazy world of the Rabbids. The washing machine lottery helps players dash their way through the game by providing exclusive jackpots and unlockable vehicles.Complete wacky missions, collect and upgrade dozens of unique suits and vehicles, and compete in the leaderboards to be the first among your friends to reach the moon.

100 Levels are available at launch and numerous others will be released via regular updates. The game also offers one-thumb controls and offline mode, giving players the freedom to play wherever they want.