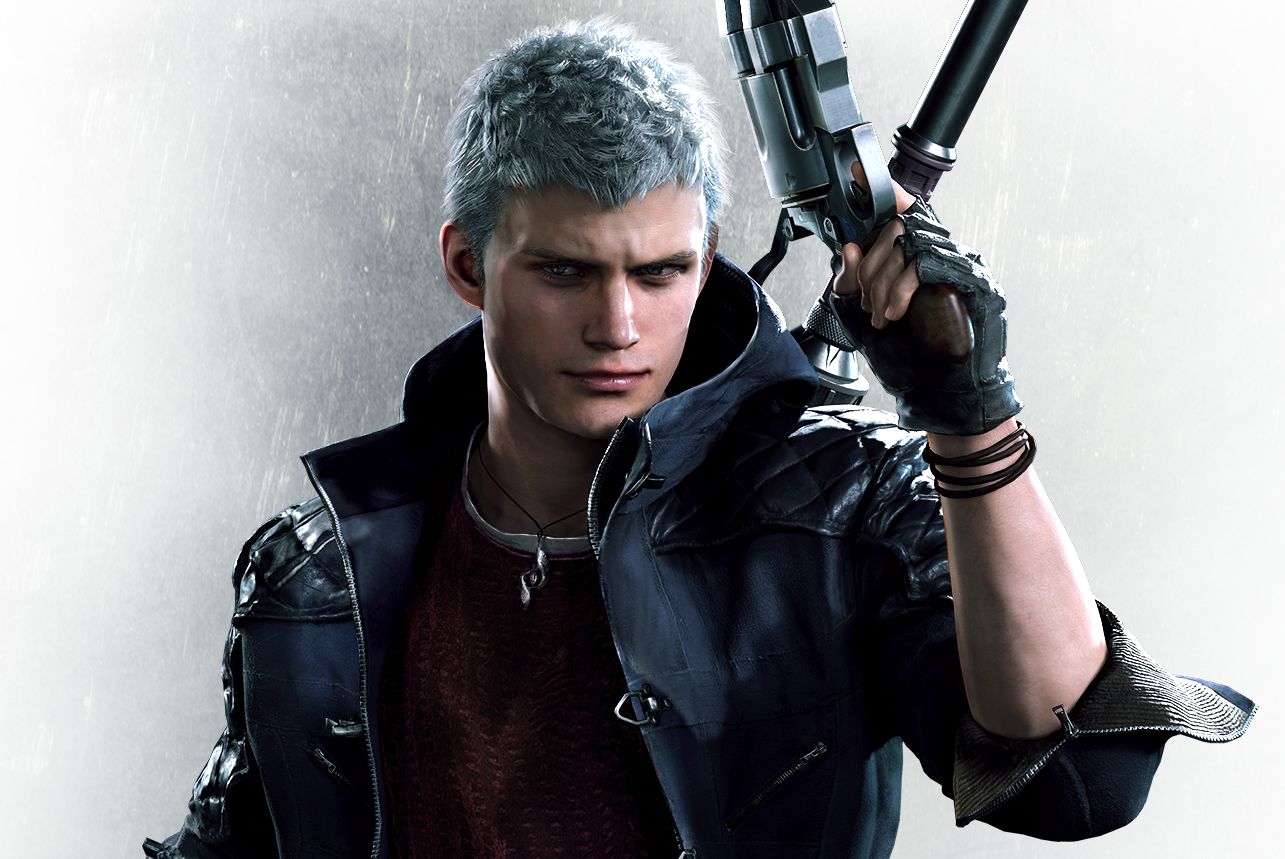 The Devil May Cry series, known for its blend of high-octane stylized action and otherworldly characters, grew to be a global success since its first release in 2001. The main protagonist of the series is Dante, a demon hunter and son of the Legendary Dark Knight and demon Sparda and human Eva. Throughout the Devil May Cry series, the eternal battle between the forces of good and evil plays out through the lens of this supernatural family drama, as the Son of Sparda Dante, seeks vengeance for his brother’s corruption and his mother’s murder. 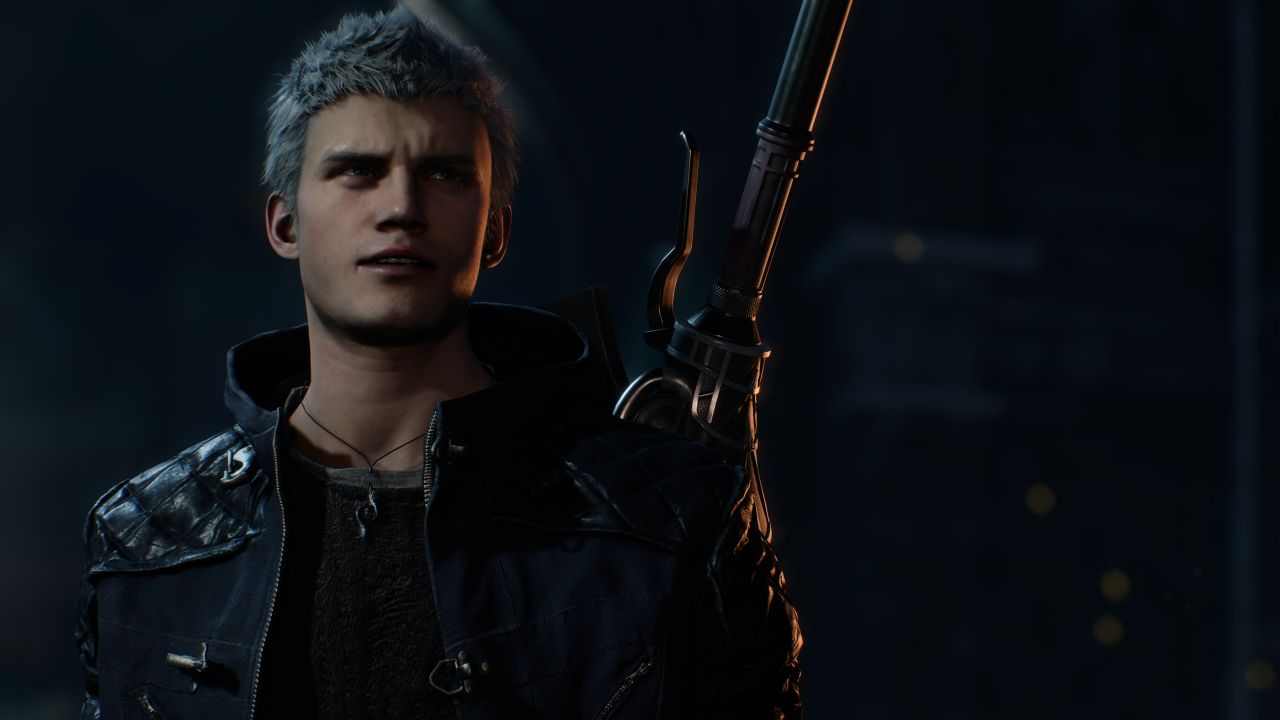 Now, 10 years since the last iteration, Devil May Cry 4, Director Hideaki Itsuno and the core team have reunited to conclude the long awaited Sons of Sparda saga.

Several years have passed in Devil May Cry 5 and the threat of demonic power, long since forgotten, has returned to menace the world once again. The demonic invasion begins with the seeds of a “demon tree” taking root in Red Grave City. This hellish incursion attracts the attention of the young demon hunter, Nero, an ally of Dante who now finds himself without his demonic arm, the source of much of his power. As Nero heads to Red Grave City in his motorhome named “Devil May Cry” with his partner Nico, he ruminates on how everything started. The loss of his demonic arm, the demonic invasion, and Dante’s unknown whereabouts. Things must be settled once and for all. 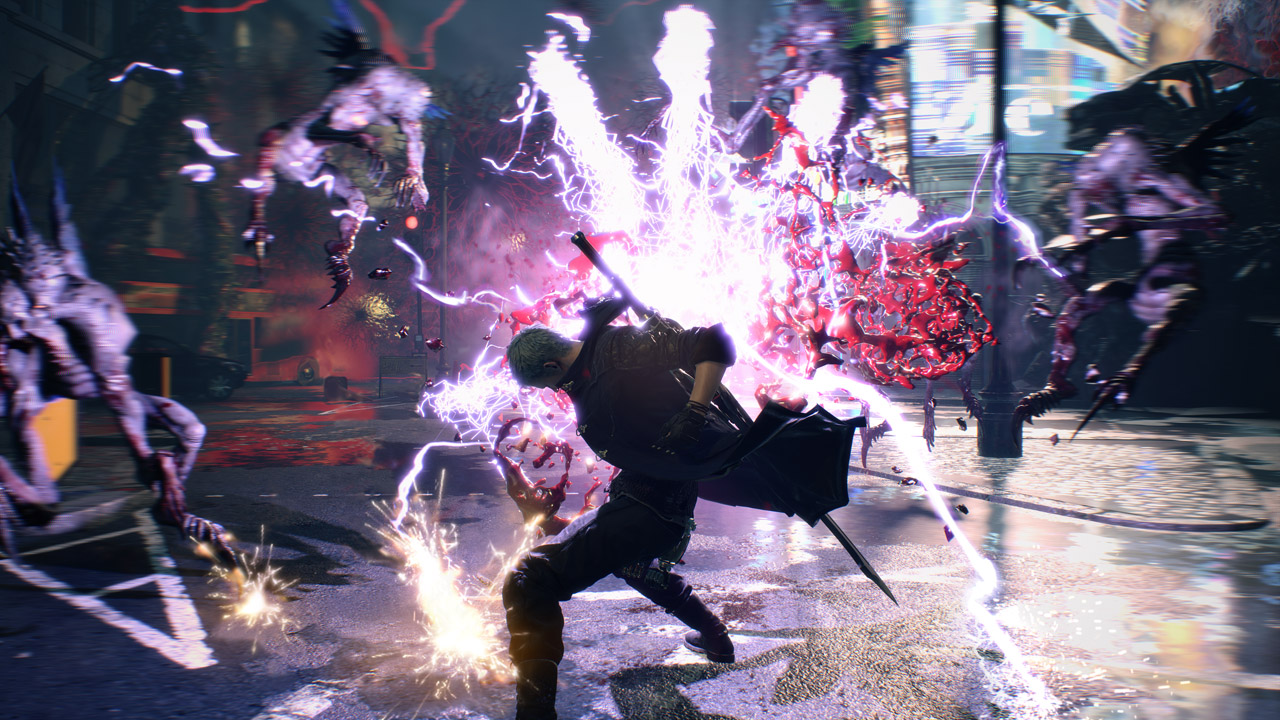 Capcom’s proprietary in-house RE Engine ensures that with Devil May Cry 5,the series continues to achieve new heights in fidelity, featuring ground-breaking graphics that utilize photorealistic character designs and stunning lighting and environmental effects. The game features three playable characters, each of which offer a radically different stylish combat play style as they take on the city overrun with demons. Adrenaline-fuelled boss fights play out against destructible environments in the striking streets of Red Grave City.

Devil May Cry 5 will be releasing on Xbox One, PlayStation 4 and Windows PC in Spring 2019.