Seattle-based startup Innervate today announced the launch of its innovative Gamesight product, an influencer marketing platform that features a groundbreaking suite of tools designed to help companies grow audiences and build brands in the highly-competitive games market. Game companies and brands can now work together with YouTubers and Twitch streamers to gain exposure while analyzing their campaign’s impact on their game’s success.

The result of decades of industry experience and years of dedicated research, the Gamesight suite is the world’s simplest influencer marketing platform — custom-tailored specifically for the gaming industry. With Gamesight, Innervate aims to eliminate the pain points associated with influencer-based marketing, using world-class technology to simplify what has historically been an extremely time-intensive, manual process. Many who have used the beta version of the product refer to it as the “Facebook ads for influencer marketing.” Gamesight is aimed at brands attempting to reach gamers on popular networks like YouTube and Twitch, where working with influencers has been notoriously challenging, even for seasoned professionals. 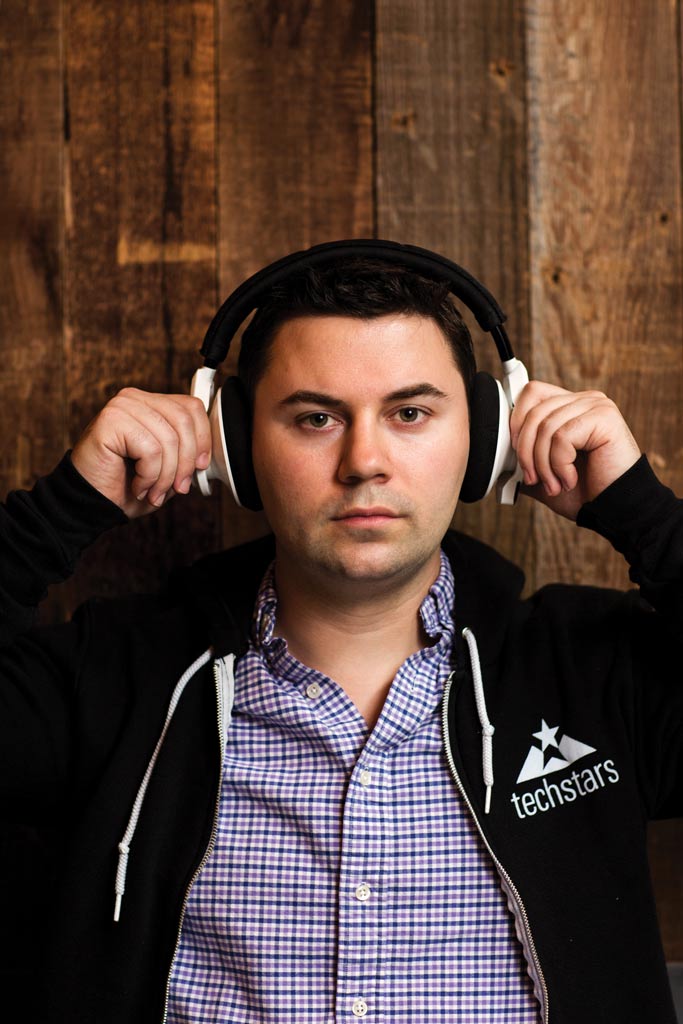 The Gamesight suite of tools includes everything a game company needs to run a successful influencer marketing campaign on Twitch and YouTube in the highly-competitive, data-driven landscape of modern game development. Innervate’s suite of tools also includes Game Boards, a dedicated forum solution with robust, games-specific features; Track, the only marketing attribution tool for Steam games; and Indie Kit, an all-in-one solution for building game websites that pop.

“We started this company because we wanted to help game developers and publishers understand and engage their fanbase by providing tools that would allow them to grow their audience,” says Innervate CEO Adam Lieb, named by the White House under the Obama administration as one of the top 100 CEOs under 30. “We’ve created Gamesight to help demystify games marketing, removing the guesswork and bringing a simple, intuitive interface for building excitement around brand campaigns and game releases, as well as tracking the results.”

“We’ve been working with Gamesight since early in its beta phase and have found it to be an unparalleled marketing tool in helping us reach our audience,” says Christopher E. Sturr, Director North America Publishing & Marketing at Gameforge. “With our upcoming release of Dropzone, Gamesight has been able to help us get in touch with key influencers and content creators to help drive awareness and give detailed data reports on where our game is finding the most success. We look forward to the continued use of the Gamesight tools as well as working closely with the team over at Innervate for ongoing and future projects.”

Via its simple and easy to use web interface, Gamesight provides its clients with detailed reports full of actionable data and quantifies the effectiveness of marketing campaigns and outreach. Creating a campaign takes less than five minutes; once initiated, getting quantified reports about its success is as easy as two clicks.