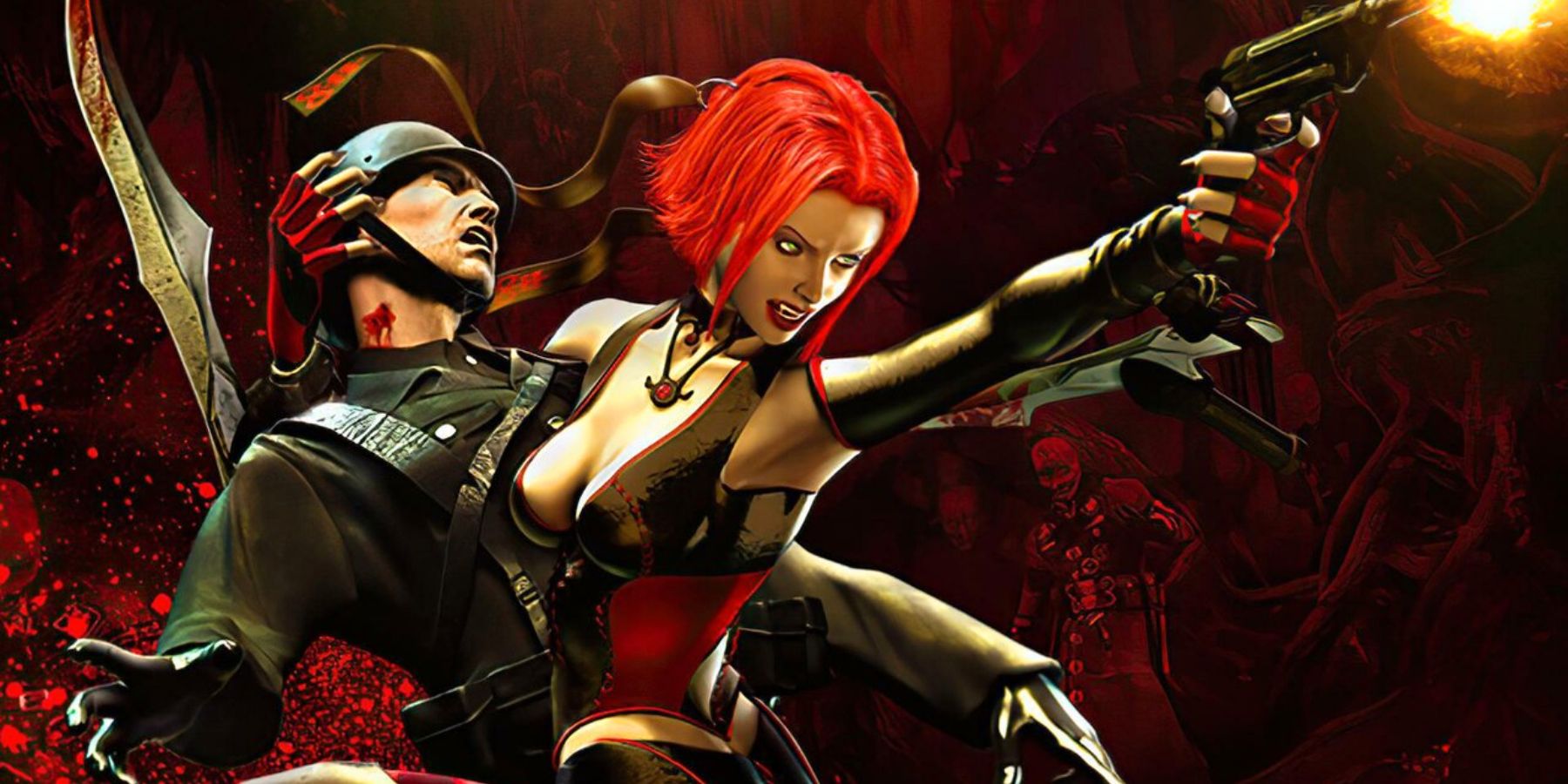 The violent vampiric vixen is back.

The enhanced editions of BloodRayne: ReVamped and BloodRayne 2: ReVamped from publisher Ziggurat Interactive feature modern updates such as higher display resolutions and improved environmental effects. An exclusive physical release for Switch, PS4, and PS5 is available for pre-order, courtesy of Limited Run Games through November 28th, 2021. 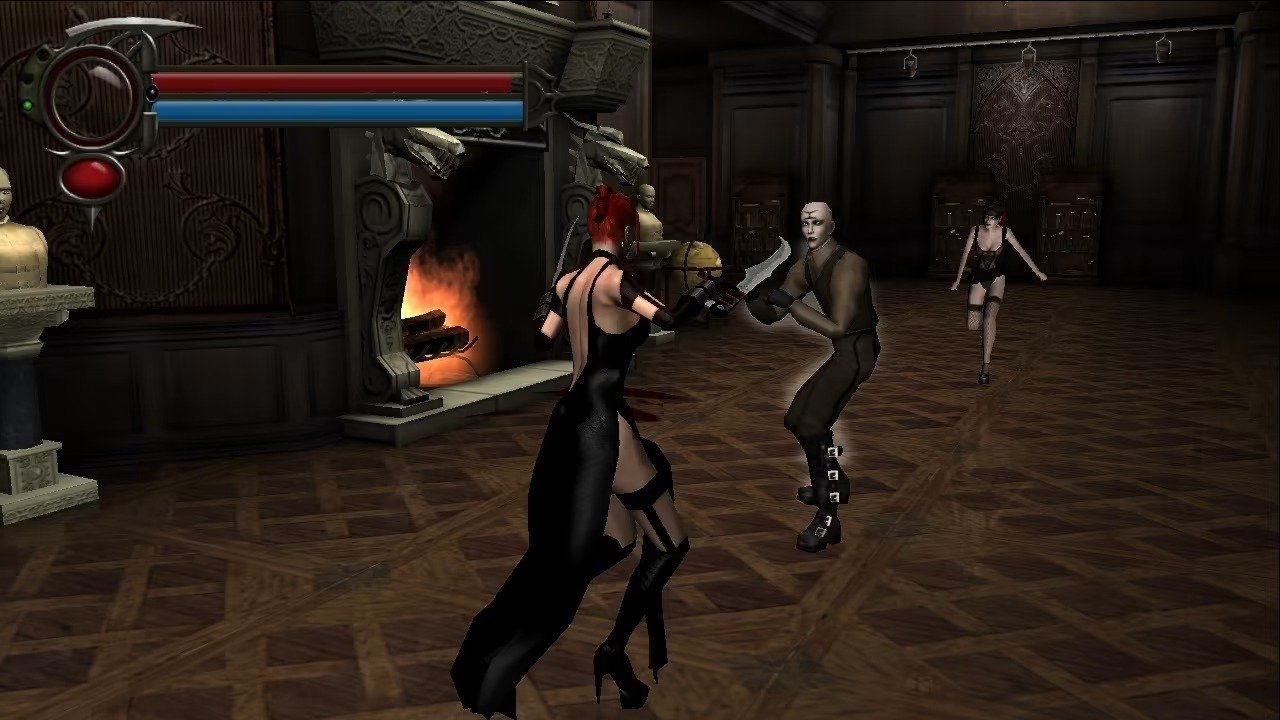 “Since our launch of BloodRyane Terminal Cut on PC last year, Rayne fans have been thirsting for a console update,” said Michael Devine, SVP of Business Development. “For Many players, Rayne’s true home is on console and we bow before her today upon her triumphant return.” 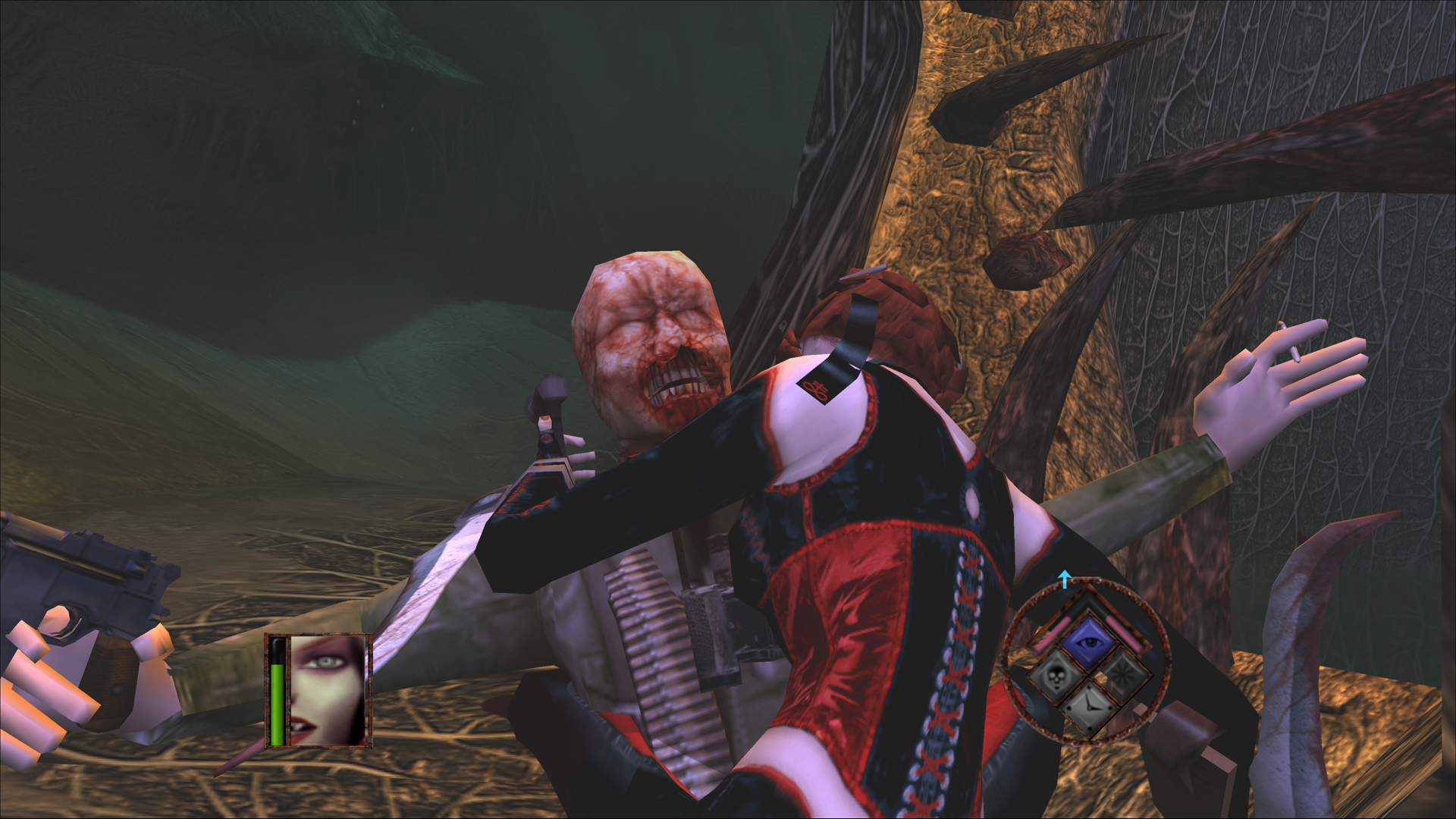 The 2021 update features include support for higher display resolutions (up to 4K / 3840×2160 on supported consoles) as well as upscaled cinematic videos. Improvements to lighting at the engine level, plus fully reprocessed lighting data, engine improvements to support uncompressed original textures and improvements to effects such as reflections, water, fog, and shadows.