Get Prep’d for a Bloodthirsty Romp with Van Helsing III 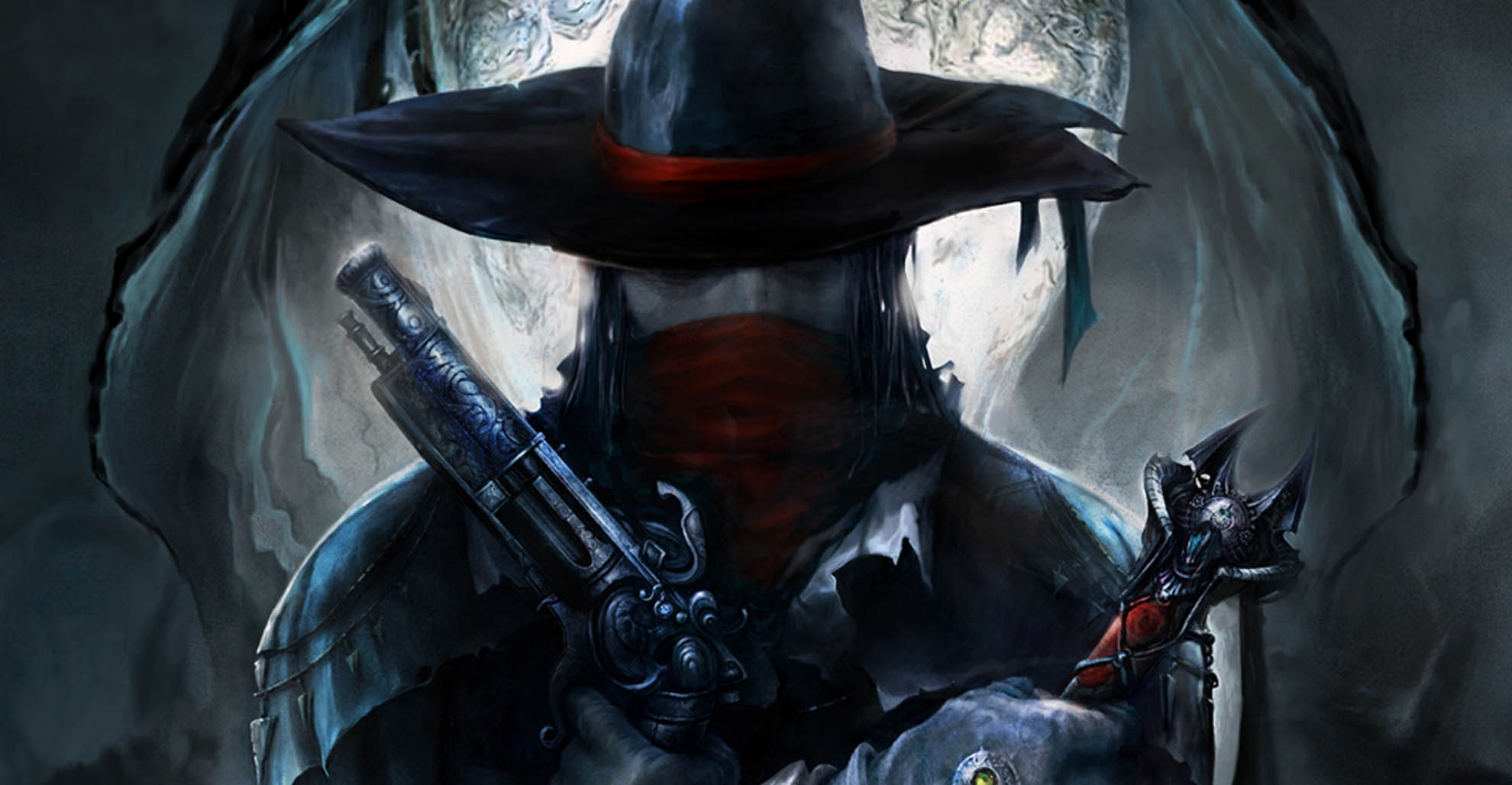 Arriving on Steam the popular gothic-noir steampunk action-RPG series influenced by Bram Stoker’s Dracula features the Elementalist and the Protector. The Elementalist masters the arcane arts and can tap into the powers of nature, while the Protector is a close-range specialist with heavy armor and unique shield slot.

The Elementalist can unleash terribly damaging forces from a distance, although his lack of defenses leaves him vulnerable in melee combat. Fortunately, he can wipe away monsters with a flick of a hand or send in moving pillars of frost to discourage the enemy from trying to get too close. 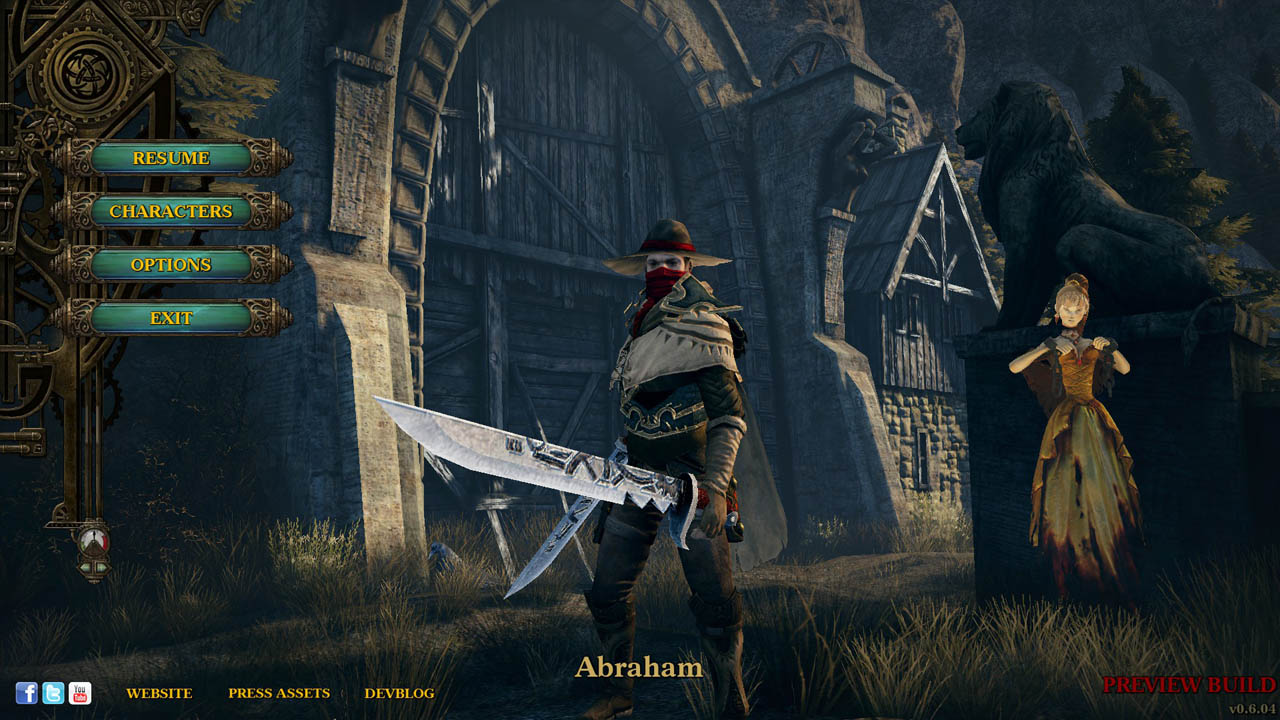 The polar opposite of the Elementalist, the Protector is a close-range armored specialist. He deals heavy physical damage and provides bonuses for his companions. With his vast array of abilities he can charge right into the middle of the battle, knocking down his enemies or jump right in from a distance to begin the fight.

The Elementalist and the Protector join the weapon-heavy Phlogistoneer and the spell-casting Umbralist introduced earlier in April, 2015. 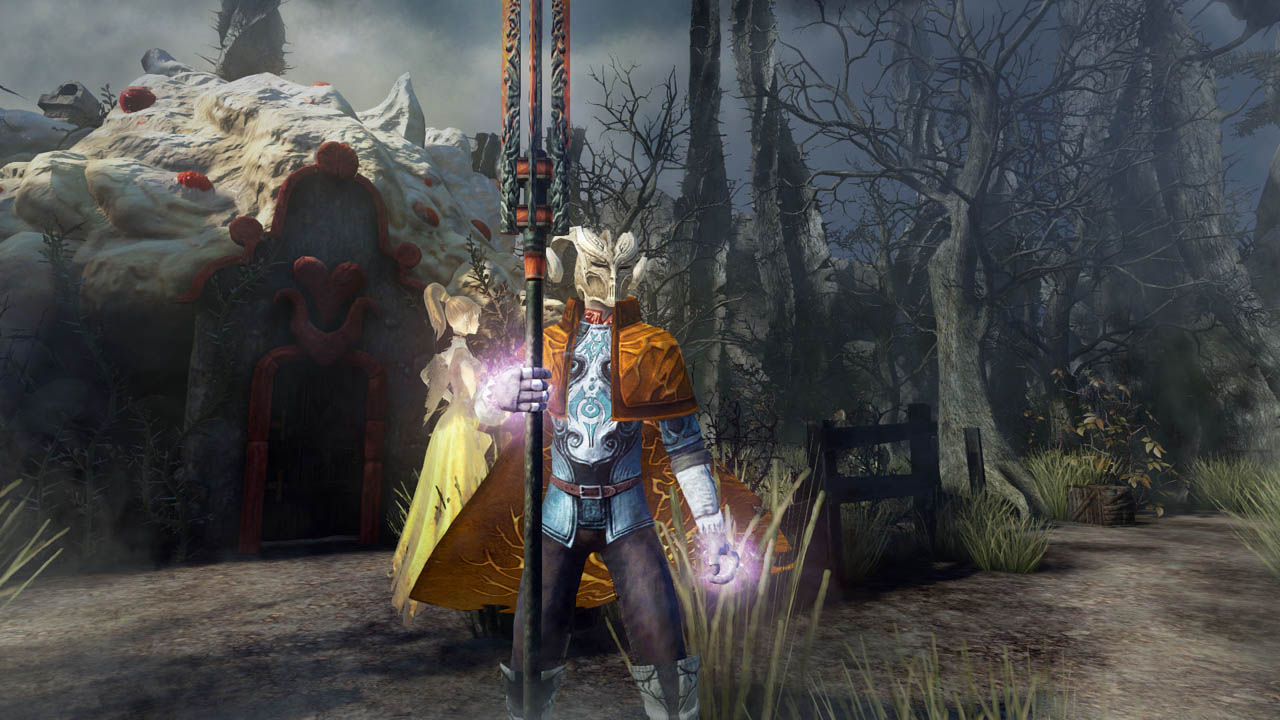 Van Helsing III offers single-player gameplay, four-player co-op online and eight-player PvP, and is the last episode in the Van Helsing trilogy. Van Helsing III will uncover the past of the cheeky companion, Lady Katarina, while carrying over features from the second game, including the tower-defense mini-game sequences, and offers six unique character classes. Look for NeocoreGames to reveal the final two classes soon. 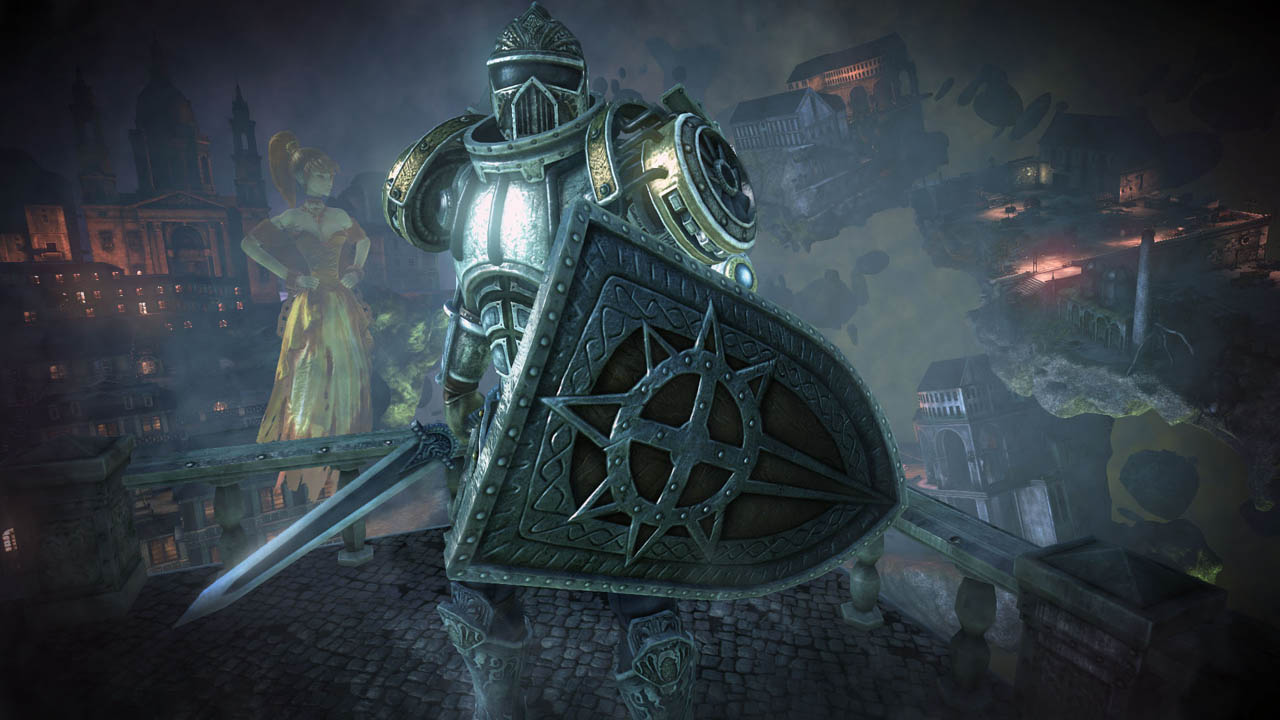 The Incredible Adventures of Van Helsing III is slated for a May 2015 release on Steam.