Genesis Noir Gets Big Reveal on the PC Gaming Show! 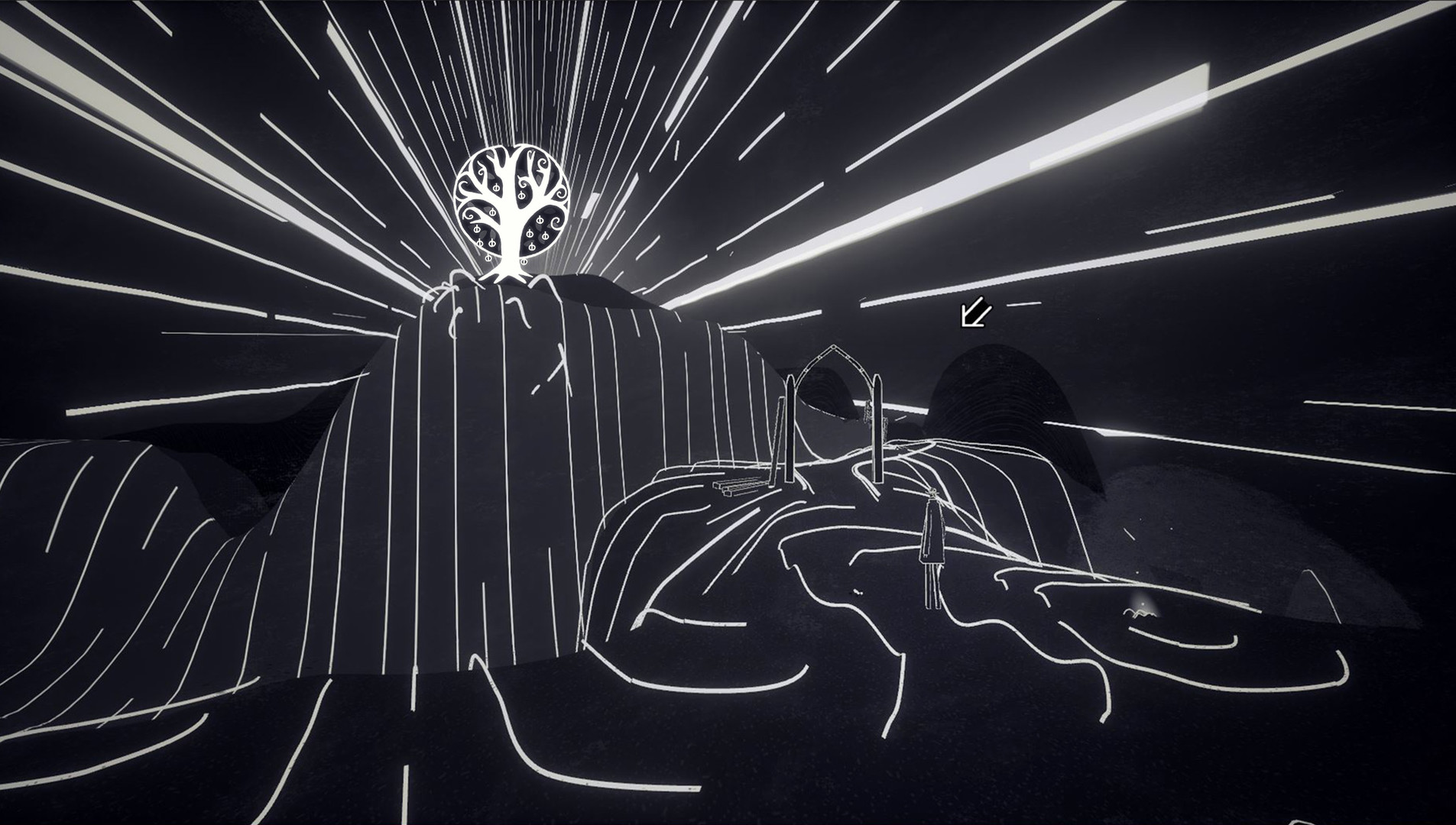 Genesis Noir is a surreal noir adventure set before, during and after the Big Bang. A love triangle goes askew as cosmic beings quarrel in the dark nether of pre-creation. Confrontation; a shot fired; a Big Bang! Thus, begins the birth of the universe. Inspired by psychedelic poetry, jazz, and Neil deGrasse Tyson, Genesis Noir seamlessly blends interactive storytelling and generative art into a narrative tale of time, space and music. 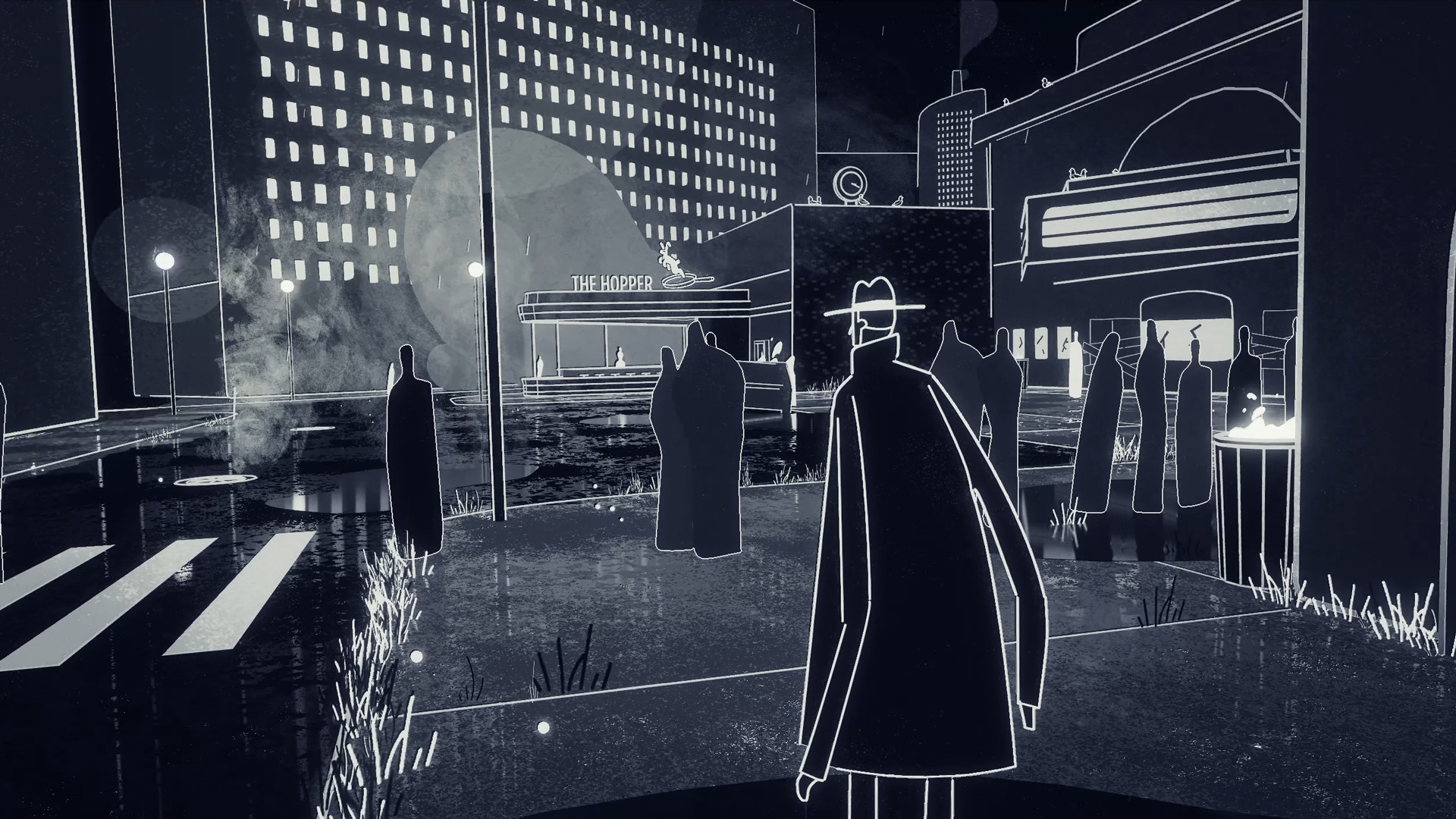 As “No Man,” a watch peddler stuck in a deterministic hell, players will be able to explore black holes, primordial Earth, and jazz cafes. Witness the birth and history of mankind. Find comfort in a glass of gin. Become acquainted with the massive, the microscopic, and everything in between as you search for a way to destroy creation.

Pre-production on Genesis Noir began in 2013 on weekends and after hours. In 2014 a prototype was created in Unity, allowing Feral Cat Den to test the interactions and aesthetics of the game. In 2016, the pair went full time on the game, switching development from Unity to Unreal.