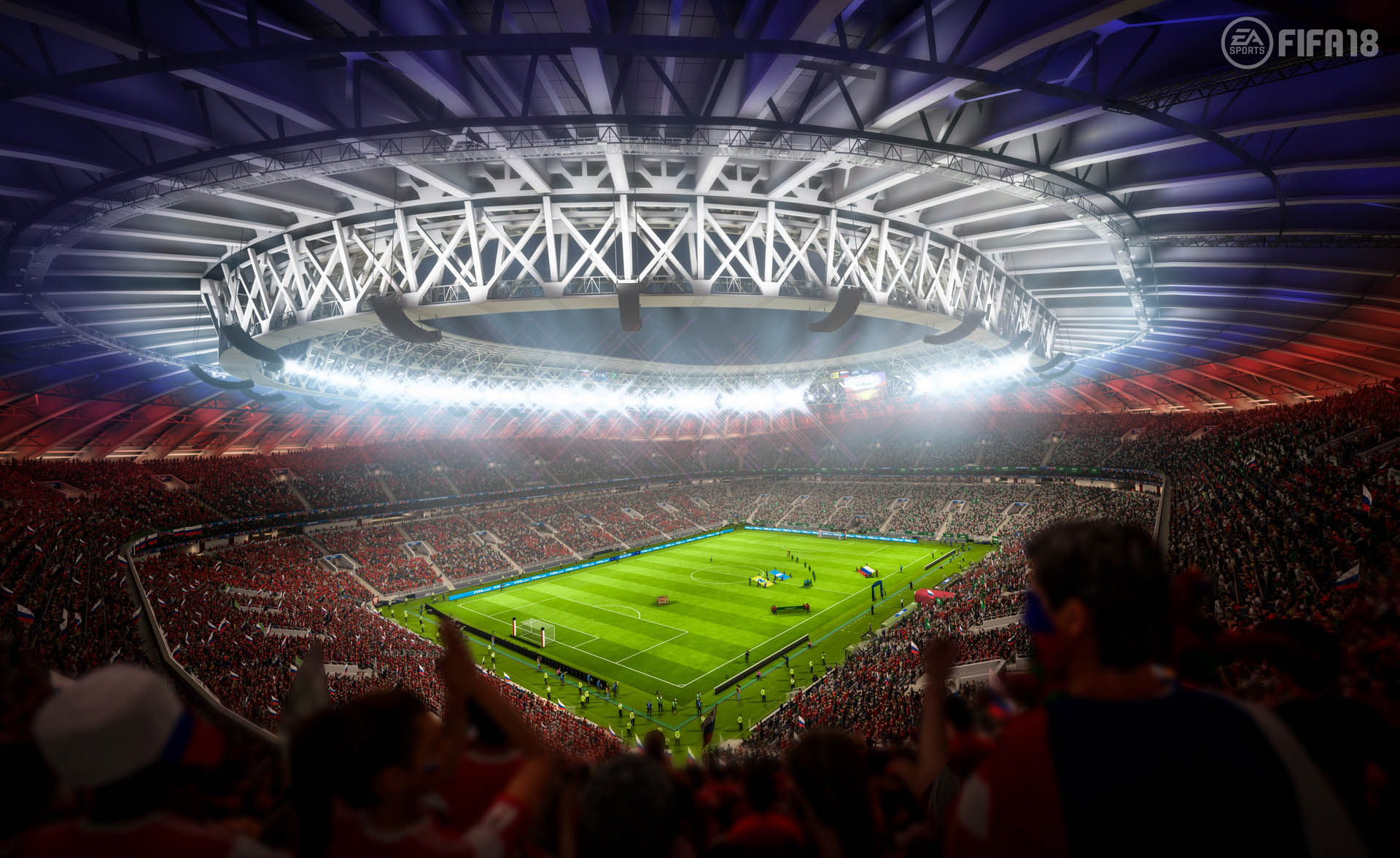 The 2018 FIFA World Cup update will deliver a complete and official tournament experience through official FIFA World Cup elements, including authentic teams, stadiums, kits, badges, Official Match Ball and the Official Winner’s Trophy. Fans can download the update beginning May 29th, 2018 on the PlayStation 4, Xbox One, PC and Nintendo Switch.

The 2018 FIFA World Cup Russia update lets players choose one of 32 qualified nations to live out their FIFA World Cup dream and write their own history from the group stage to the final in Moscow in Online Friendlies and Online Tournament modes. Dive into Custom Tournament mode to select any licensed national team in FIFA 18 to create a unique tournament draw with non-qualified nations, including Italy, Chile, USA, among others. Additionally, experience the authentic stadium atmospheres in a quick Kick-Off experience, either solo or with friends. 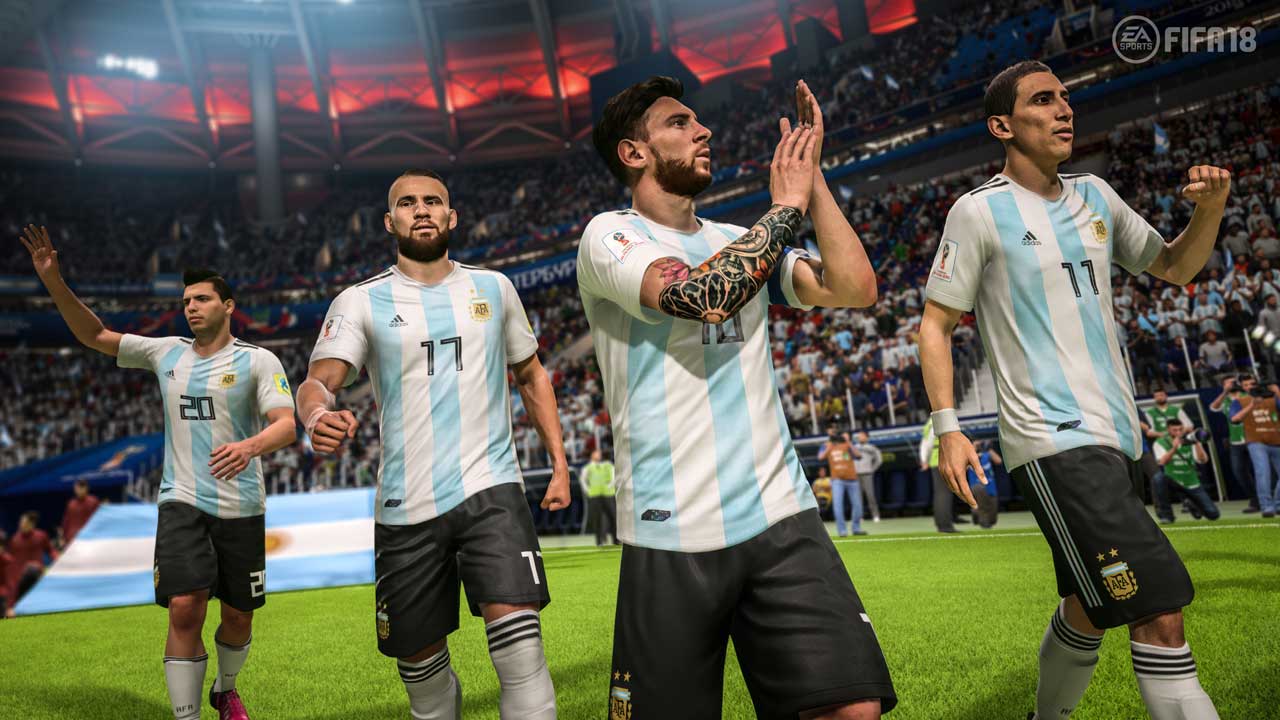 Feel the excitement on and off the pitch through official FIFA World Cup elements, from immersive atmospheres that include all 12 stadiums from Russia to authentic pitch environments, and national team banners. The official 2018 FIFA World Cup Russia graphic and broadcast package provides a genuine football experience thanks to the Frostbite engine on the PS4, Xbox One and PC versions, which delivers cinematic scenes that continue the FIFA World Cup experience long after the final whistle. 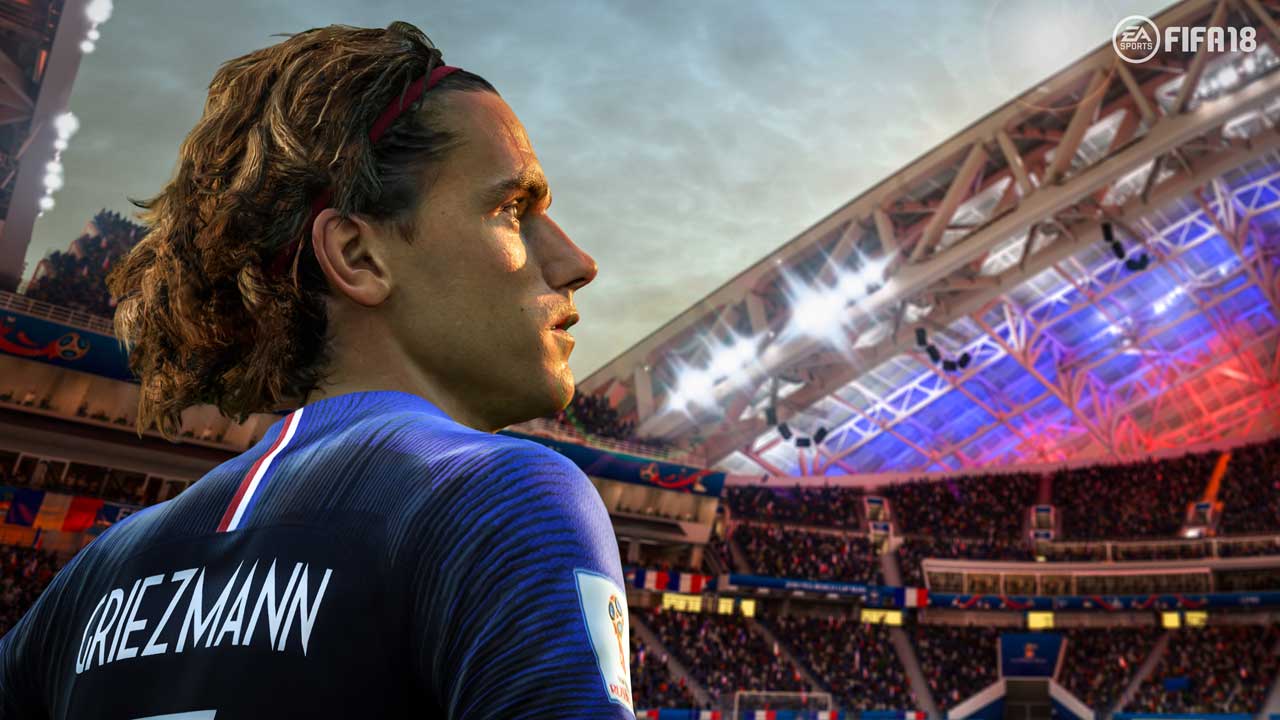 Available in stores now, EA SPORTS  FIFA 18 blurs the line between the virtual and real worlds, bringing to life the players, teams, and atmospheres of The World’s Game with the biggest step in gameplay innovation in franchise history.