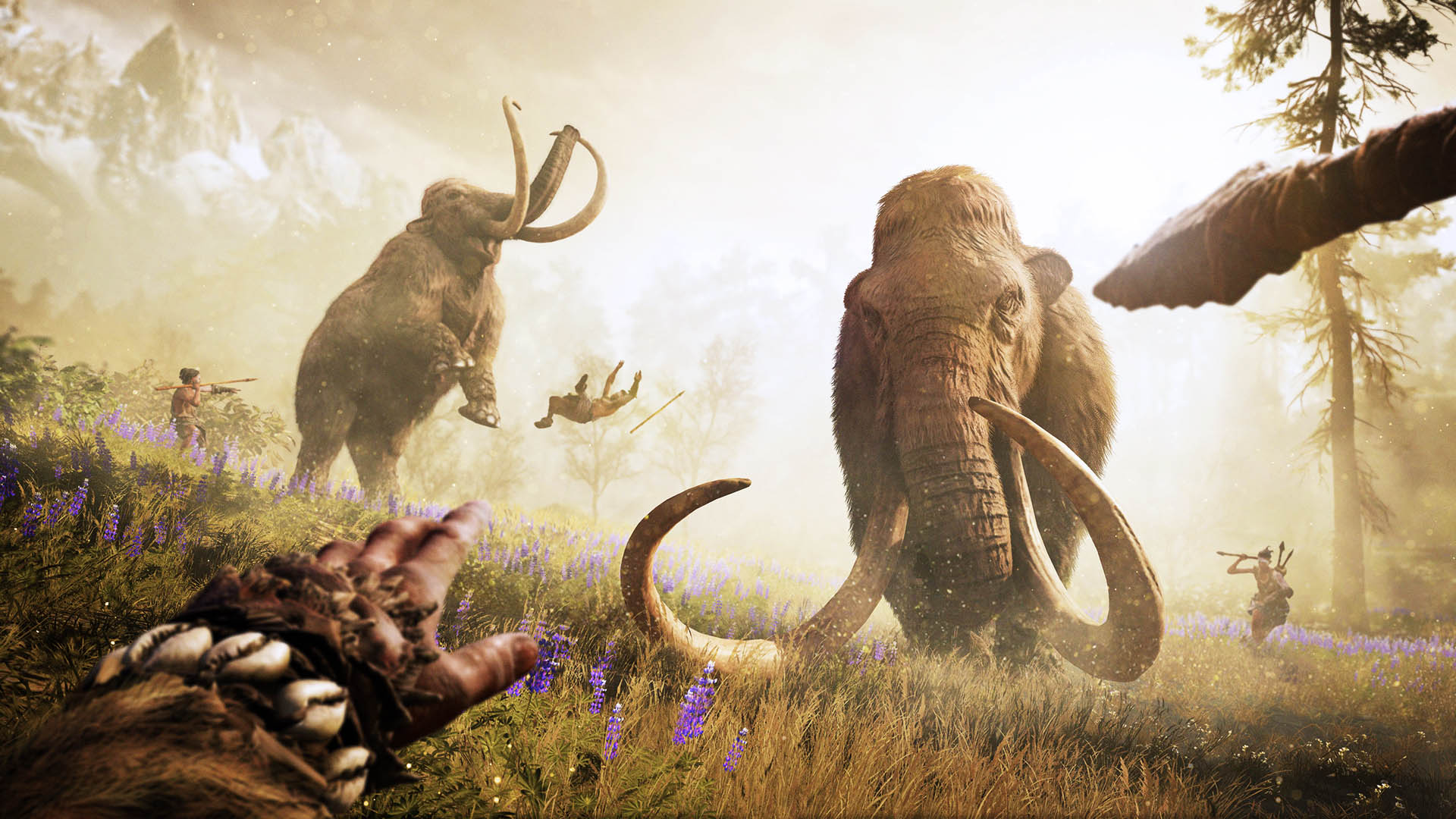 Ubisoft have told us that the development of Far Cry Primal, which is the next exciting chapter in the Far Cry franchise, set during the savage Stone Age.

Developed by Ubisoft Montréal, in collaboration with Ubisoft Toronto, Ubisoft Shanghai and Ubisoft Kiev, Far Cry Primal is a full-fledged single player experience that will take gamers to 10,000 BC in history to a time when massive beasts like the woolly mammoth and sabretooth tiger ruled the Earth.

The award-winning franchise that stormed the tropics and climbed the Himalayas now brings its innovative open world sandbox gameplay to a time when humans were not at the top of the food chain but were fighting to climb it, bringing together massive beasts, breathtaking environments and unpredictable savage encounters. 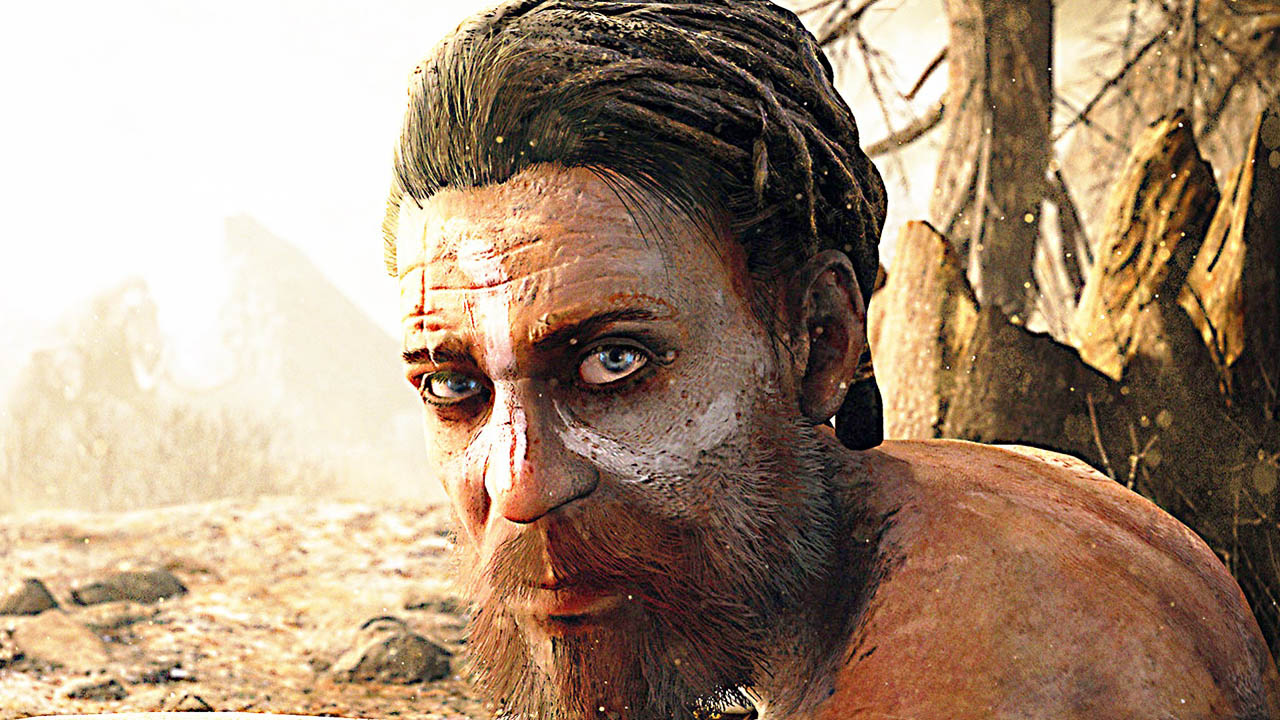 Gamers play as TAKKAR, a seasoned hunter and the last surviving member of his hunting group. Arriving in the majestic and savage land of Oros, players will pursue one single goal; survive in a world where humans are the prey. They will meet a cast of memorable characters who will help them push back and tame the dangers of the wild.

Players will journey as the first human to tame the wilderness and rise above extinction.  Along the way, they will have to hunt for food, master fire, fend off fierce predators, craft weapons and tools partly from the bones of slain beasts and face off against other tribes to conquer Oros. 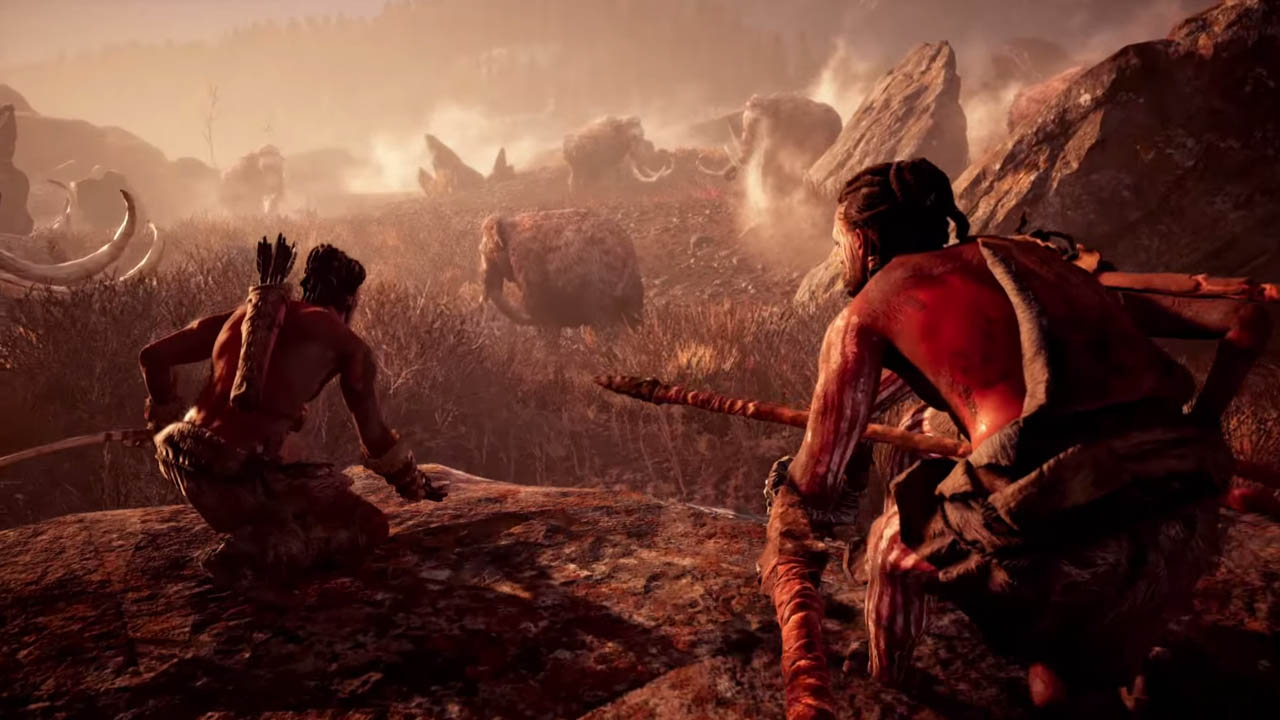 “The interesting thing about Far Cry is that it’s flexible. So when a team proposed to explore the idea of a Far Cry taking place during the Stone Age, we just said ‘let’s hear it!’  And the more we heard about it, the more we realised how much of a damn good idea it actually was,” said Dan Hay, Executive Producer, Ubisoft.

“Stone Age is the perfect setting for a Far Cry game,” said Jean-Christophe Guyot, Creative Director, Ubisoft.  “Far Cry usually puts you at the edge of the known world, in a beautiful, lawless and savage frontier.  The Stone Age is, in a way, the very first frontier for humankind; it’s the time when humans put a stick in the ground and claimed land for their own, the time when we started climbing the food chain.  That came with conflict, against other humans of course, but also against nature itself.”

Far Cry Primal hits shelves worldwide on February 23rd, 2016 for PlayStation 4 and Xbox One. The game also will ship for Windows PC in March 2016.