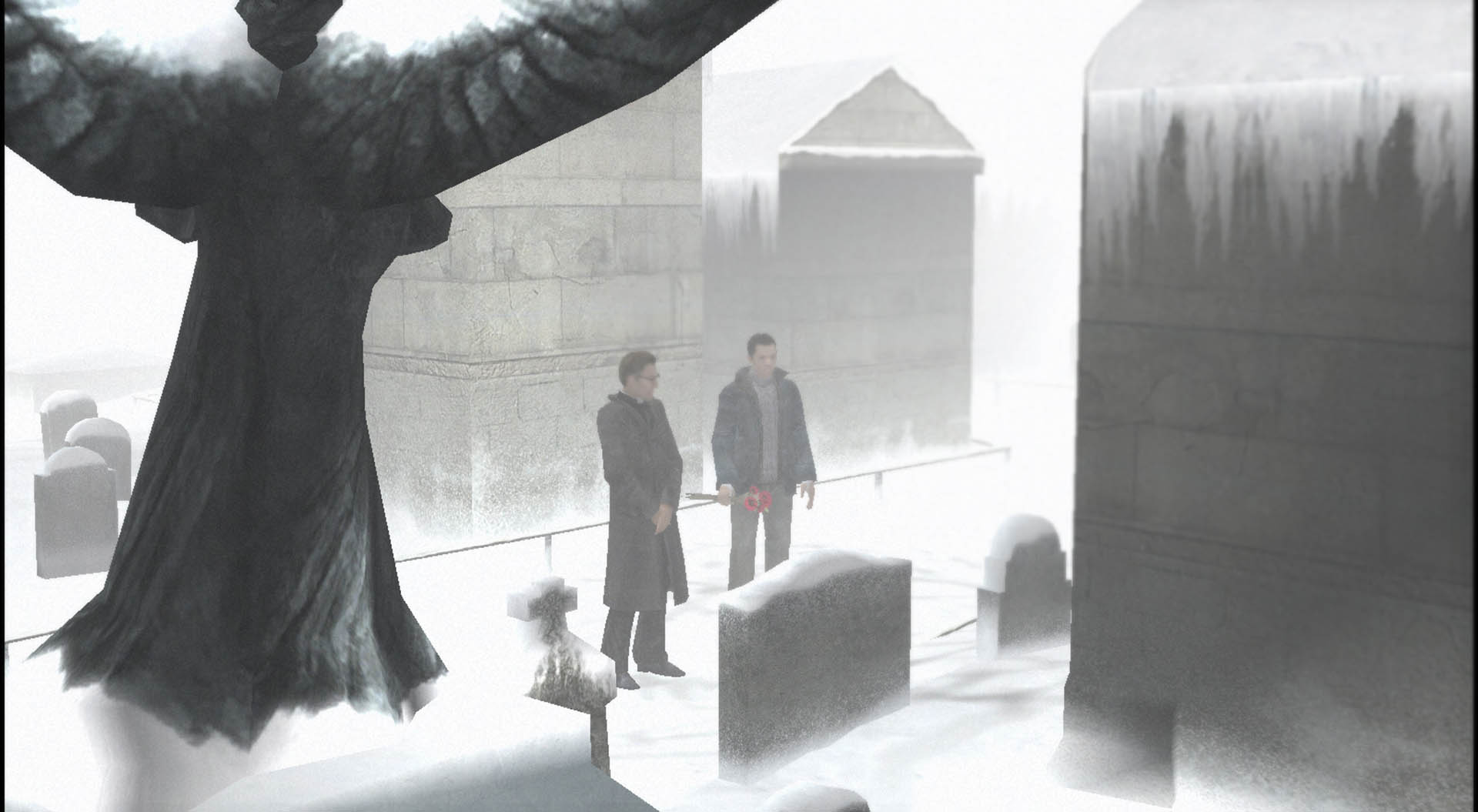 Meridiem Games is sorry to announce that the release of Fahrenheit: 15th Anniversary Edition for PlayStation4 will be delayed due to last minute manufacturing reasons.

Fahrenheit is a story driven interactive drama played in both first and third person perspectives. New York City is stunned by a series of brutal slayings that all follow the same pattern: ordinary people possessed by a supernatural force causing them to commit murder.

The story follows Lucas Kane who finds himself hunted by police detectives Carla Valenti and Tyler Miles after fleeing the scene of one such murder with no memory of what happened. What follows, is a thrilling, story driven adventure where your choices have a direct effect on how the story unfolds. 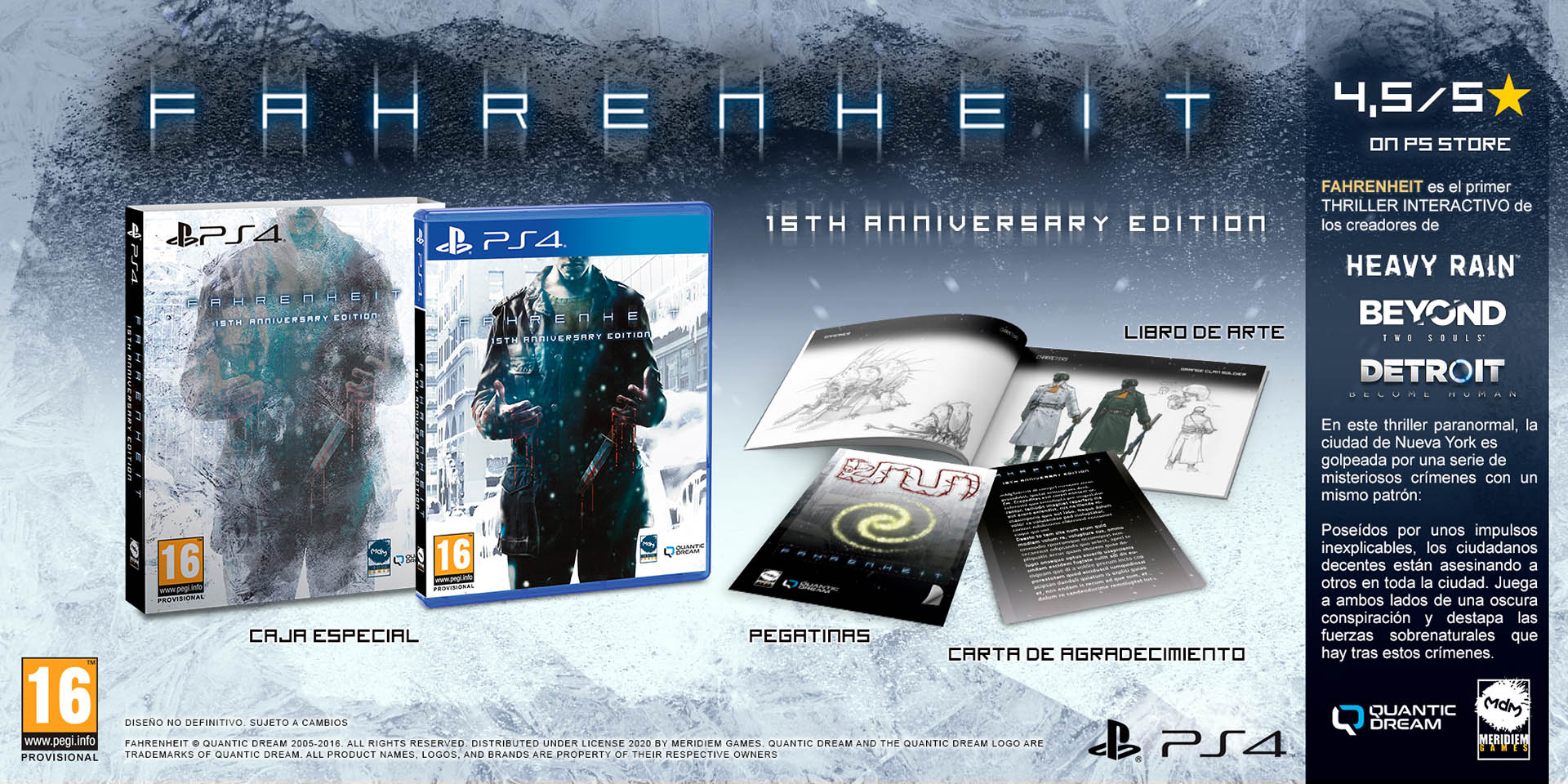 Fahrenheit: 15th Anniversary Edition will include a specially created case and sleeve, a sticker set, high quality printed artbook and a thank-you letter written by the team at Quantic Dream. This boxed edition is available to pre-order in specialist gaming stores now.

Although no new date has been set, the team is confident for a Q1 2021 release.